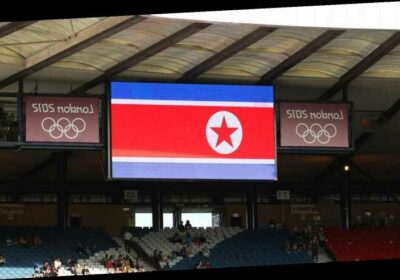 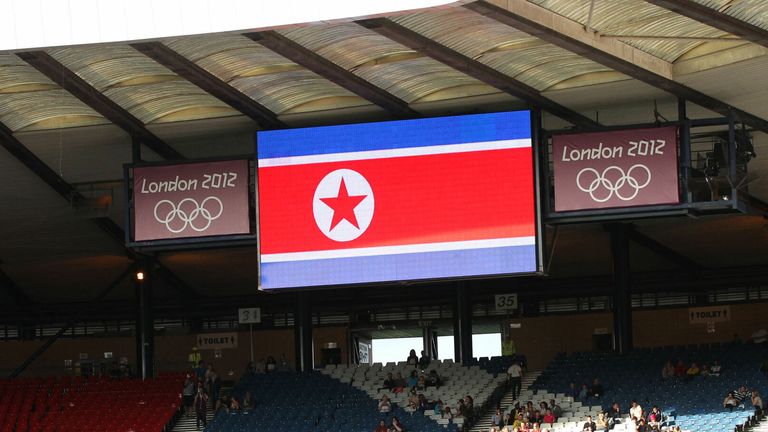 North Korea has become the first country to withdraw from the Tokyo Olympics because of coronavirus fears.

A website run by the North Korea’s Sports Ministry said its national Olympic Committee confirmed during a meeting on March 25 that it has decided not to participate in the Games to protect athletes from the world public health crisis caused by Covid-19.

The pandemic has already pushed back the Tokyo Games, which were originally scheduled for 2020, and organisers have scrambled to put in place preventive measures, such as banning international spectators, to ensure the safety of athletes and residents.

Japan’s Olympic Committee said on Tuesday that North Korea has not yet notified it that it would not participate in the Tokyo Games.

South Korea’s Unification Ministry expressed regret over the North’s decision, saying it had hoped that the Tokyo Olympics would provide an opportunity to improve inter-Korean relations, which have declined amid a stalemate in larger nuclear negotiations between Washington and Pyongyang.

At the Pyeongchang Games, the North and South Korean athletes jointly marched under a blue map, symbolising a unified Korean Peninsula, while the red-clad North Korean cheerleaders captivated global attention.

The Koreas also fielded their first combined Olympic team in women’s ice hockey, which drew passionate support from crowds despite losing all five of its games by a combined score of 28-2.