OLIVIER Peslier is thrilled to have picked up the ride on Stradivarius in the Prix de l'Arc de Triomphe.

John Gosden's champion stayer will line up alongside his history-chasing stablemate Enable in Paris next Sunday. 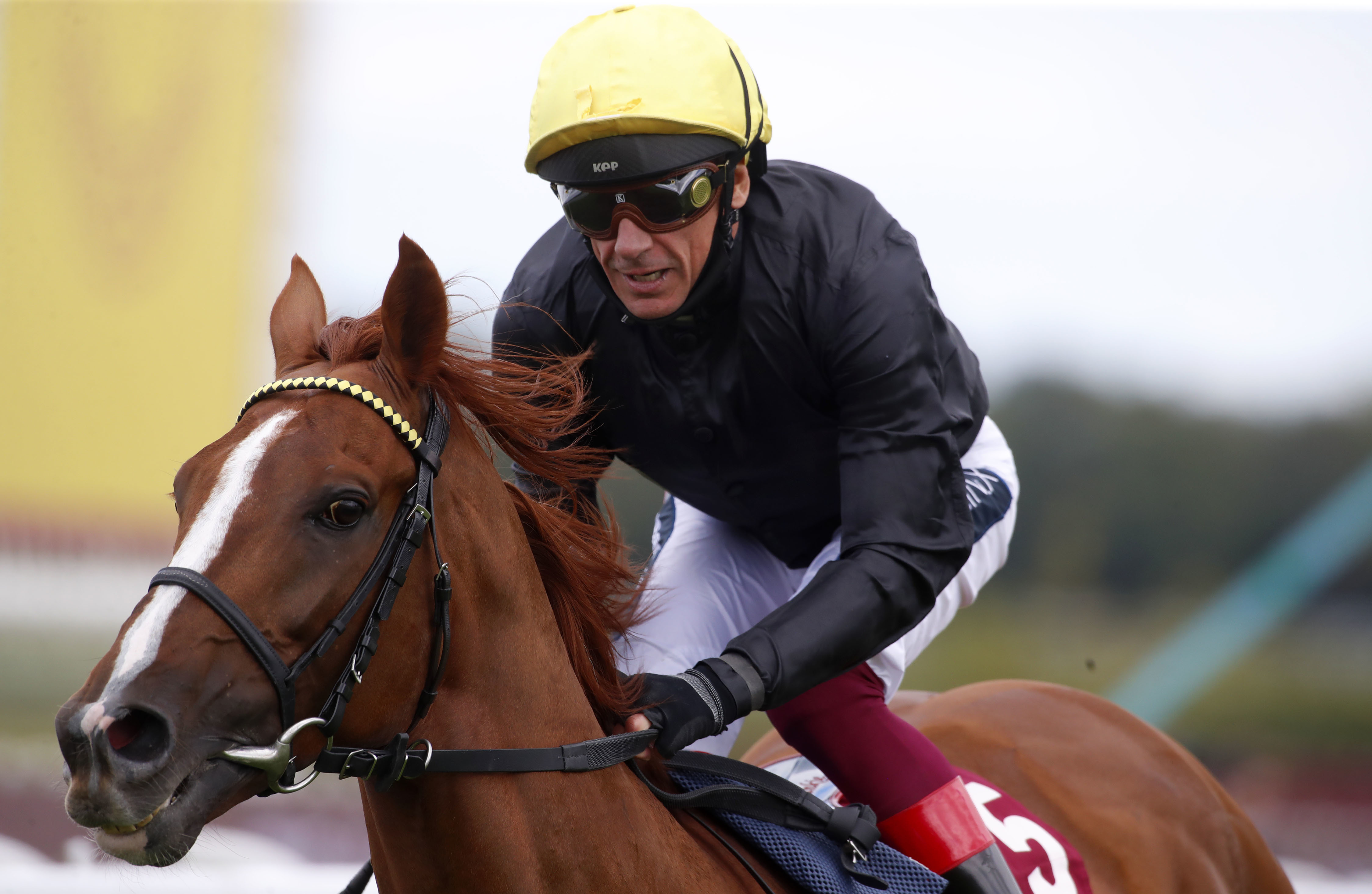 His regular jock Frankie Dettori will of course partner the great mare at Longchamp as she chases an unprecedented third win in the race.

Having guided Stradivarius to win a pair of Goodwood Cups, it's understood that Andrea Atzeni was due to be reunited with him.

But he would have to quarantine for eight days on his return to Britain – and he is required to ride for retaining owner Sheik Mohammed Obaid at Newmarket the following week.

In his absence, Gosden has turned to veteran French jockey Peslier, who won the Arc three years running in the 1990s aboard Helissio, Peintre Celebre and Sagamix, before adding a fourth success aboard Solemia in 2012.

Peslier said: "It's fantastic to pick up the ride – Stradivarius is a super horse.

"There are a lot of very good horses in the race, of course, but I think this week there is a lot of rain coming – and I don't think it will be a problem for him.

"He is a stayer and a very famous horse. I have the experience and know the track well. I am very confident, and we need to fight for that (fifth Arc win)."