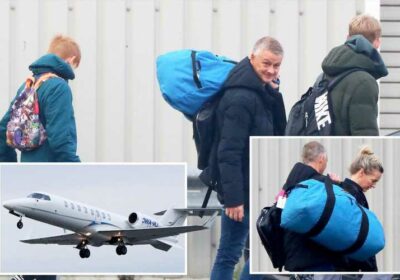 OLE GUNNAR SOLSKJAER whisked his family off for a short holiday as the international break started today.

The Norwegian is under huge pressure at Manchester United, after their latest poor result against rivals City on Saturday. 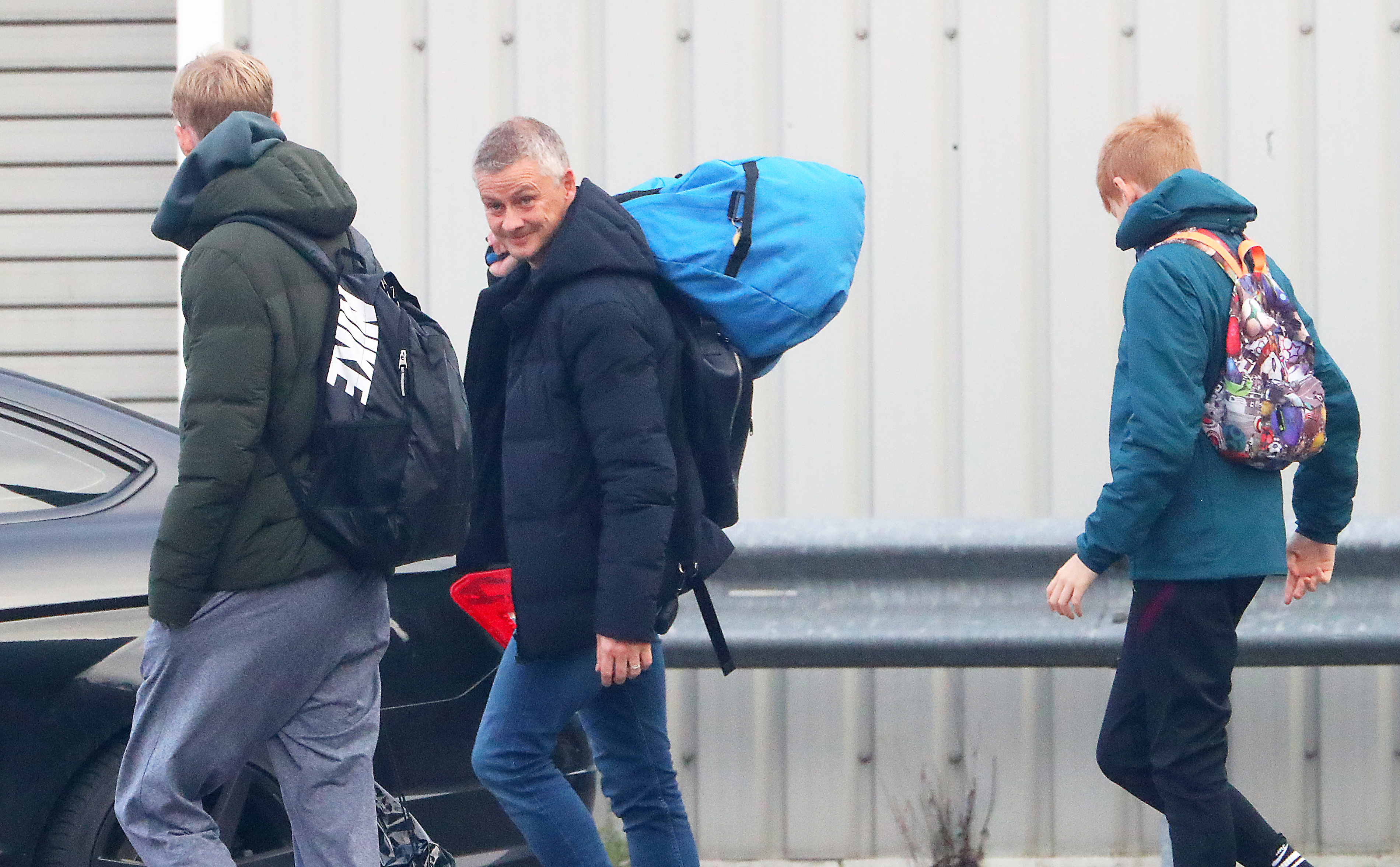 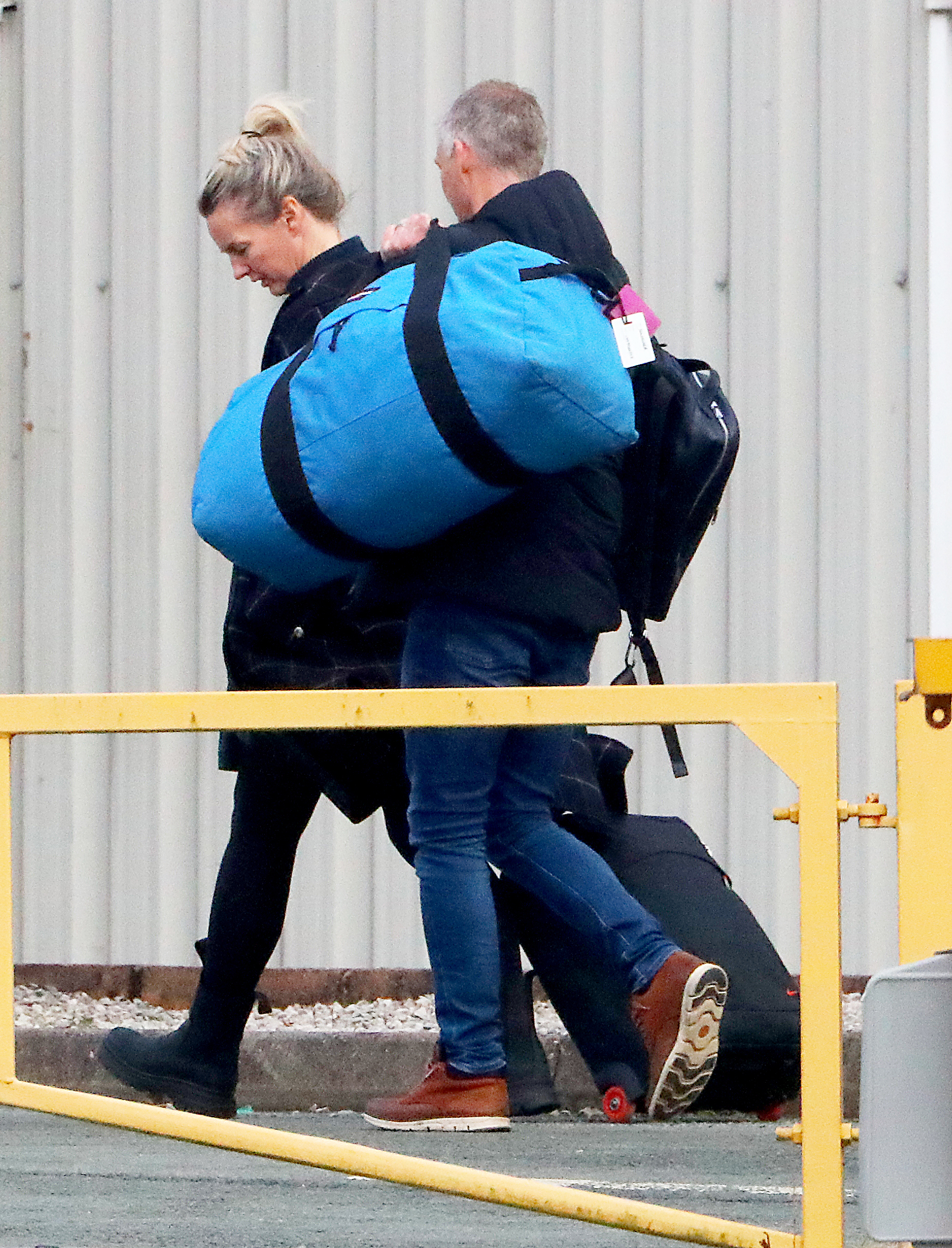 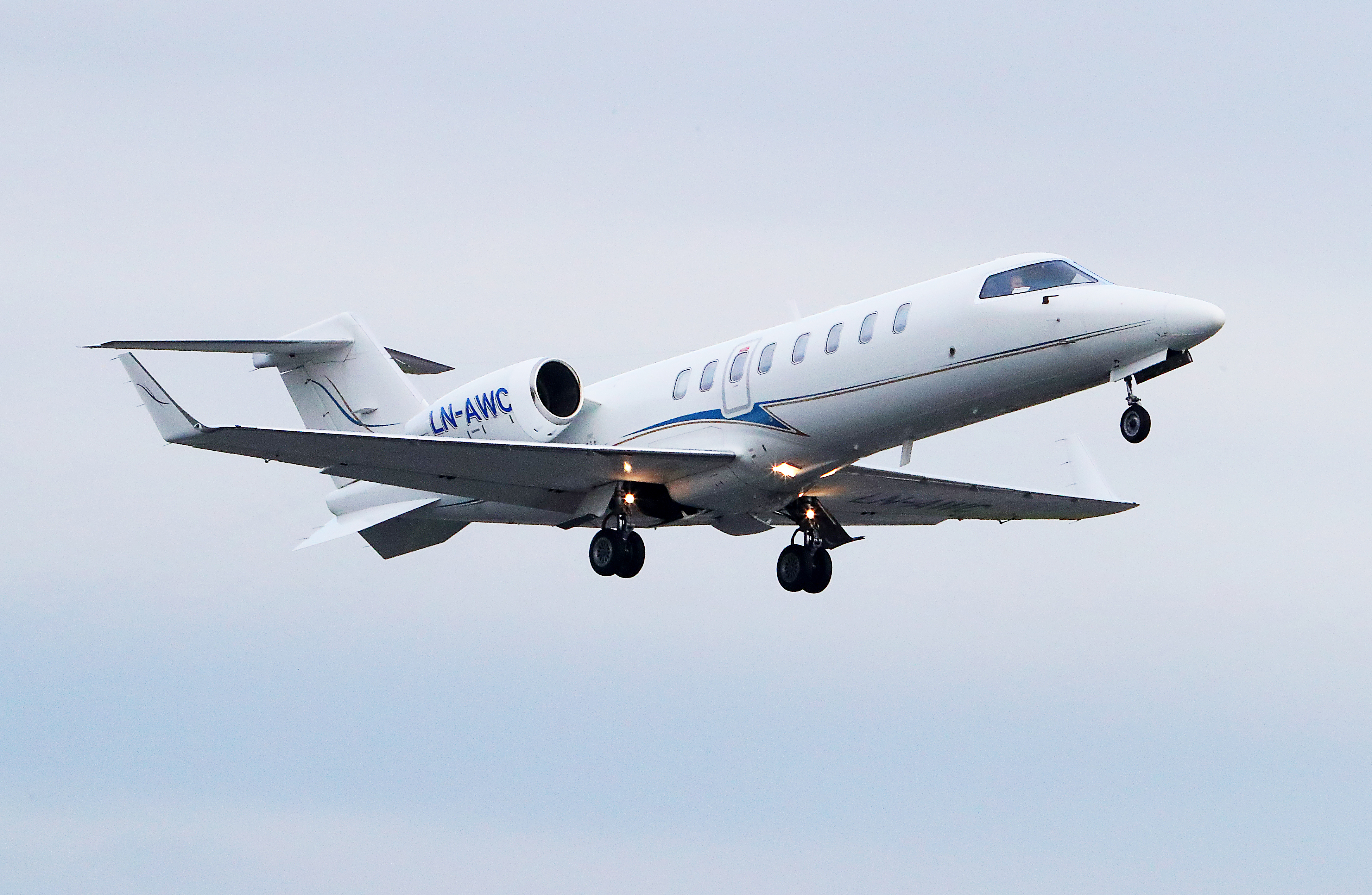 With his job reportedly NOT under immediate threat, however, Solskjaer has jetted to Norway for a quick break from the scrutiny.

He was spotted at Manchester Airport earlier this afternoon boarding a private jet alongside his wife and two kids.

Solskjaer clutched a sky blue holdall as he walked to the aircraft.

His flight landed in Kristiansund, his hometown, at around 4:50pm local time.

According to The Athletic 'there remains no indication from the club hierarchy that a change is imminent'.

That means the Norwegian will take charge for United's next Premier League game at home to Watford on November 20.

The club's owners, the Glazer family, still want Solskjaer to succeed, 'but it is unclear for how long that desire can override reality'

Senior players are reportedly growing tired of how things are going at Old Trafford.

The Mail claim that Bruno Fernandes is frustrated with the lack of a 'plan' for success at United.

While they add that Cristiano Ronaldo is 'shocked' by how far standards have slipped at his old stomping ground.

After Saturday's 2-0 defeat to Man City, Solskjaer admitted: "It is very disappointing, and it feels like after last week we have made a step or two forward results-wise and then a big step backwards.

"It is a way of losing that we don't like. When you lose a game against a good team, you want to see a better Man United team than that."

But quizzed if he is still the man to take the Red Devils forward, he defiantly added: "Yes, definitely.

"We are human beings, and when you lose a game of football, there is no better feeling than winning a game.

"Hopefully, the ones that go away do that, and for us it is all about Watford.

"We have to come out against Watford like a proper hurt animal. The short answer is it has come at a good time for us. As a group, we have had a difficult spell. We have come through it, but this was a big step backwards." 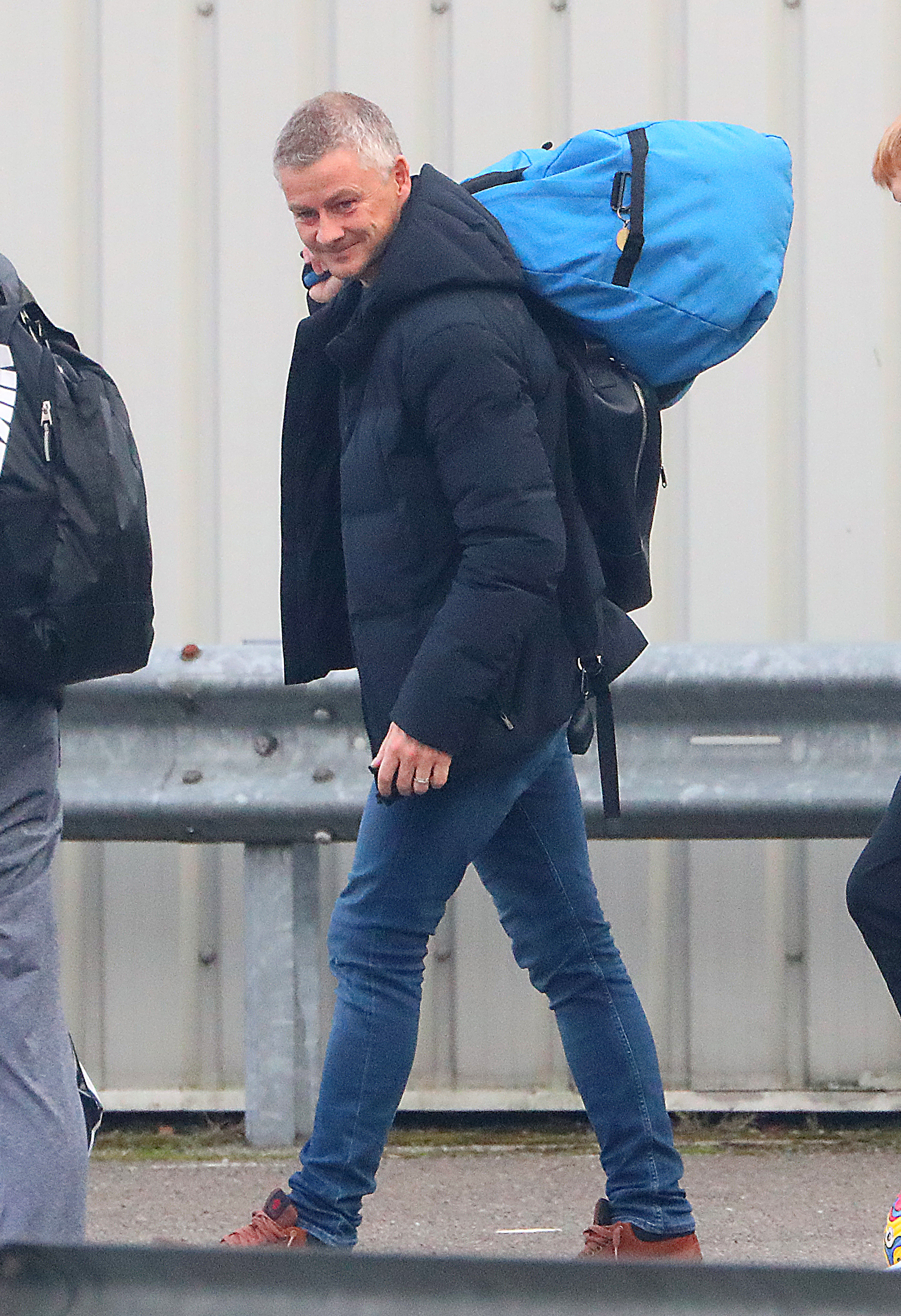