The 10-year-old pulled up lame in last season's Grand National, but the trainer still hopes to get him back on the track next year. 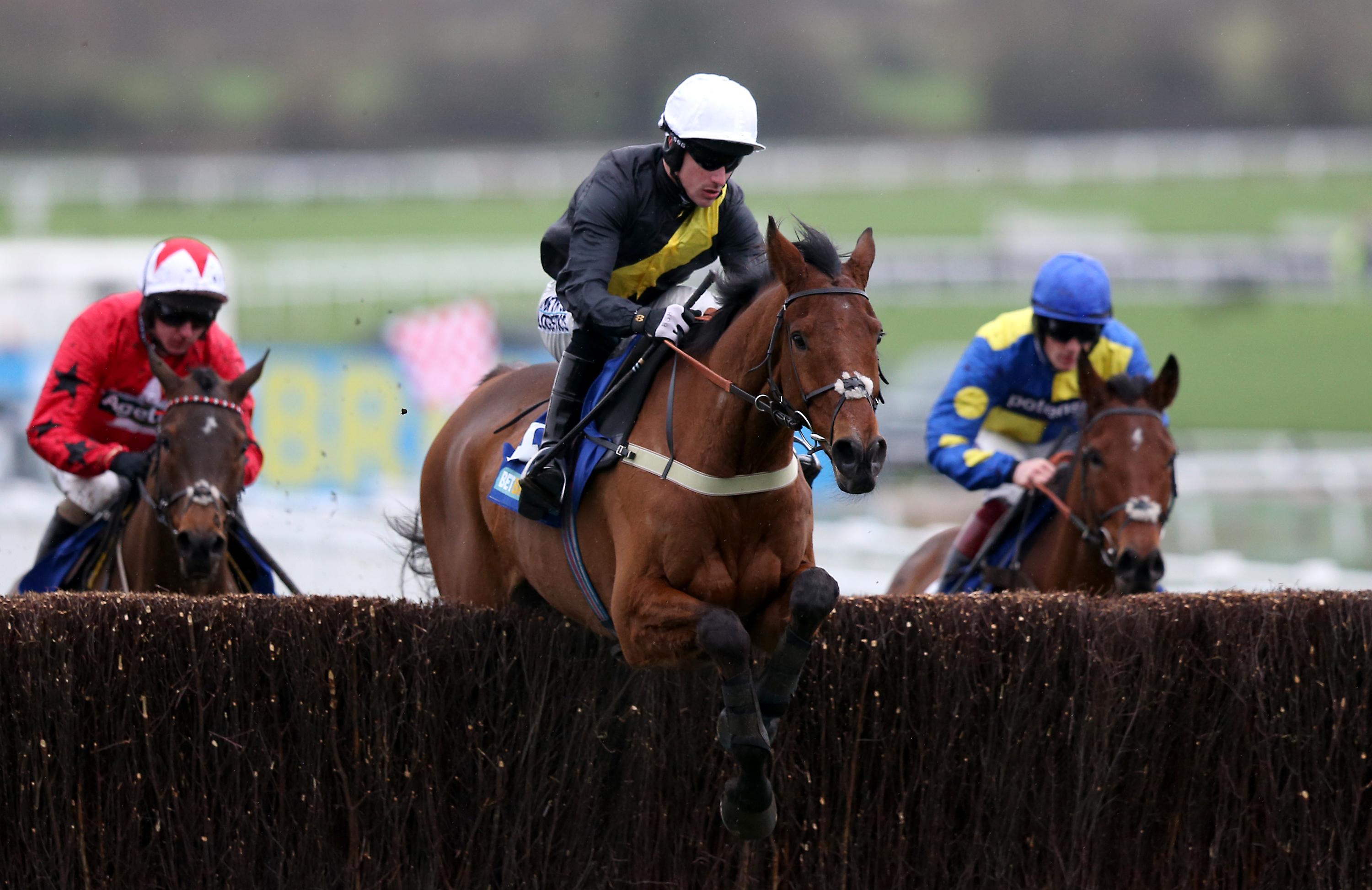 The old favourite was back in training but Thomson was not happy with him and sought out the advice of experts before he ruled out his stable star.

The Scottish handler told Racing UK: "Unfortunately, when we got him up and had him cantering away, the leg was just grumbling away.

"So we had it x-rayed and scanned again, and just the slight little fracture he got at the National hasn't healed or it's grown some bone onto it – and it's affecting the suspensory.

"We're going to get two or three opinions and see what we can do and hope, God willing, he'll be back next season."

Thomson will take no undue chances with the well-being of a horse who has served him so well.

He continued: "We'll do everything to try and get him back – but if it's the right thing to retire him then he'll be retired.

"He's been brilliant. We've had some great days – Cheltenham Trials day, Hexham, the Rendlesham at Haydock and beating Bristol De Mai in the Colin Parker at Carlisle.

"He's run so little. It's such a shame he's been fragile, but he's put us on the map – and thankfully because of him we've got some nice horses to look forward to."