Russian sports stars including international footballers and Olympians have used social media to publicly condemn the country’s invasion of Ukraine, potentially putting their safety at risk by speaking out against president Vladimir Putin.

Putin ordered the bombing of Ukrainian infrastructure targets overnight and moved convoys of Russian military vehicles and personnel into the country.

Dynamo Moscow and Russia striker Fedor Smolov, who is engaged to the teenage granddaughter of former Soviet president Boris Yeltsin, tweeted the phrase which spread far and wide on Russian social media platforms on Thursday, “No war!!!💔🇺🇦”, accompanied by a blacked out image.

The popular Russian volleyball player and double Olympic silver medallist Ekaterina Gamova posted: “We don’t need any war. Ordinary people are not to blame for anything but they are the ones who suffer first.” She added: “I will remember this day for the rest of my life, when I said ‘the war has begun’. I looked at my son and tears rolled down. Lord help me.”

Russia’s No1 chess player, Ian Nepomniachtchi, tweeted: “History has seen no lack of black Thursdays, but today is blacker than the others.” Another Russian chess star, the women’s world champion Alexandra Kosteniuk, posted a blacked out image with the words: “Pain, fear, powerlessness from what is happening around me.” 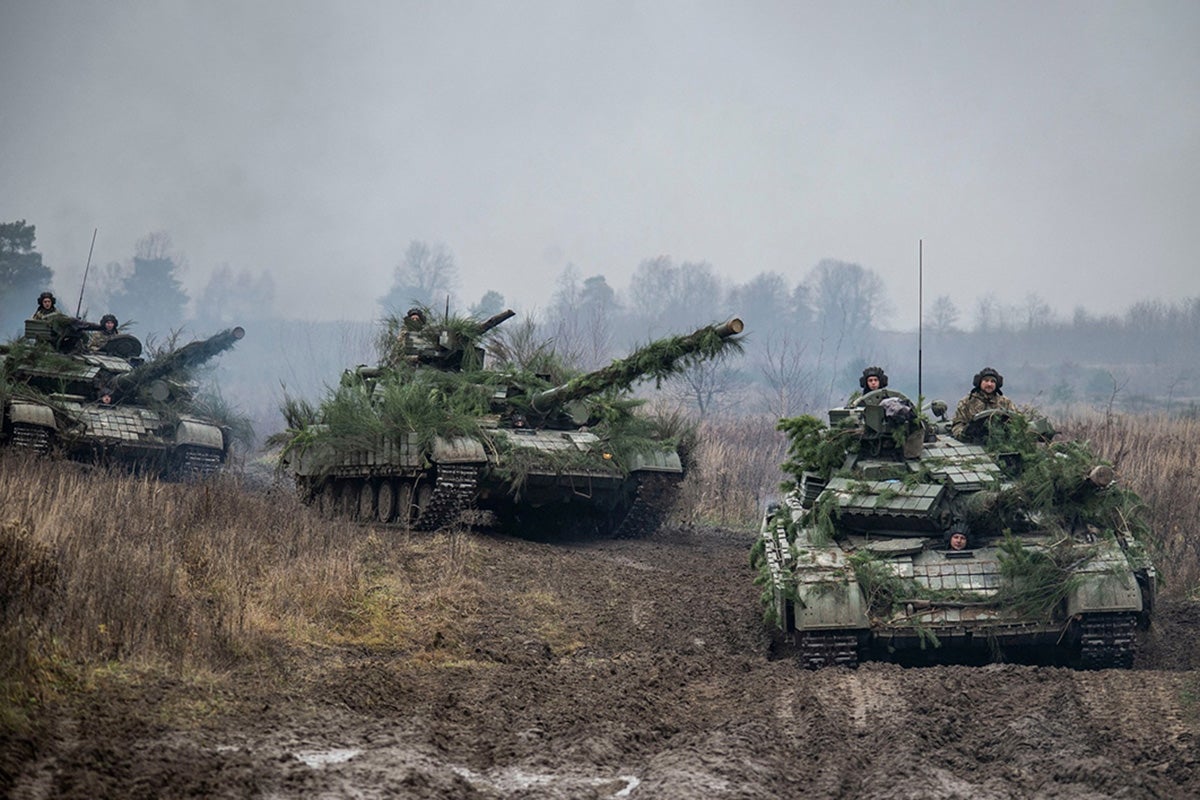 Tennis player Andrey Rublev said on court after a victory in the Dubai Duty Free Tennis Championships: “In these moments you realise that my match is not important. It’s not about my match, how it affects me. What’s happening is much more terrible. You realise how important it is to have peace in the world and to respect each other no matter what, to be united. We should take care of our earth and of each other. This is the most important thing.”

Elina Svitolina, the most prominent Ukrainian tennis player, changed her Twitter profile picture to a hand in the colours of the country’s flag alongside the words “Pray for Ukraine”. 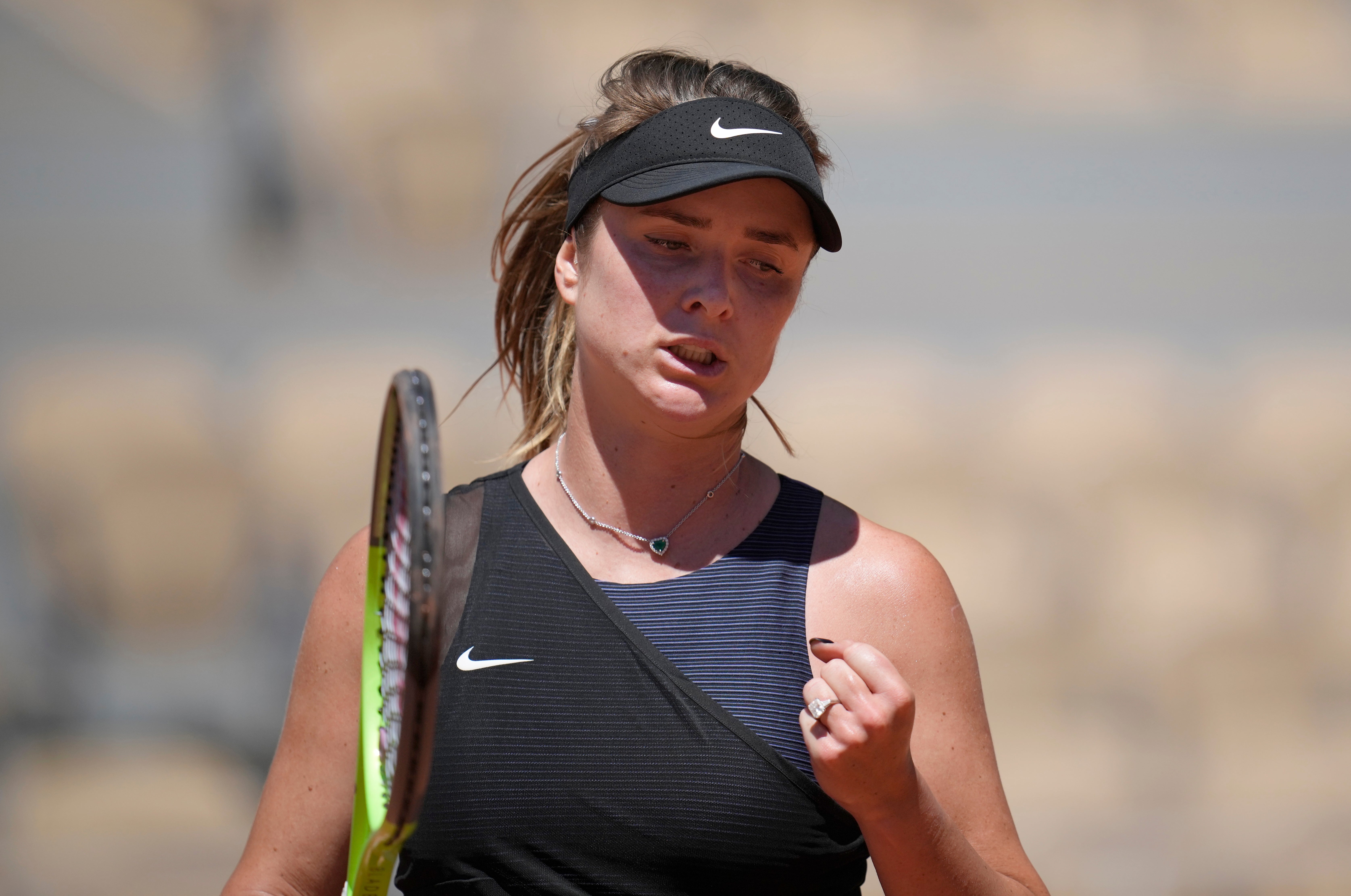 Other Ukrainian athletes have also condemned the invasion, including those who live and work in Russia. Zenit St Petersburg defender Yaroslav Rakitskiy, who is due to play on Thursday night in the Europa League, tweeted “#peaceinUkraine” and “#StopWar” alongside a Ukranian flag.

The Ukrainian Manchester City defender Oleksandr Zinchenko posted on Instagram a picture of Putin with the words: “I hope you die the most painful suffering death.” He later said the post was taken down by Instagram.

Figures from Formula 1 have spoken out against the prospect of a Russian Grand Prix, with four-time world champion Sebastian Vettel saying he would not race in the country. Vettel said Russia had ““a very strange and mad leadership”, while current world champion Max Verstappen said: “When a country is at war, it is not right to race there.”

Football’s European governing body, Uefa, is poised to strip Russia of the right to host the Champions League final in May, with an extraordinary meeting set for Friday to determine a new host city to replace St Petersburg.

A statement read: “Uefa shares the international community’s significant concern for the security situation developing in Europe and strongly condemns the ongoing Russian military invasion in Ukraine. As the governing body of European football, UEFA is working tirelessly to develop and promote football according to common European values such as peace and respect for human rights, in the spirit of the Olympic Charter. 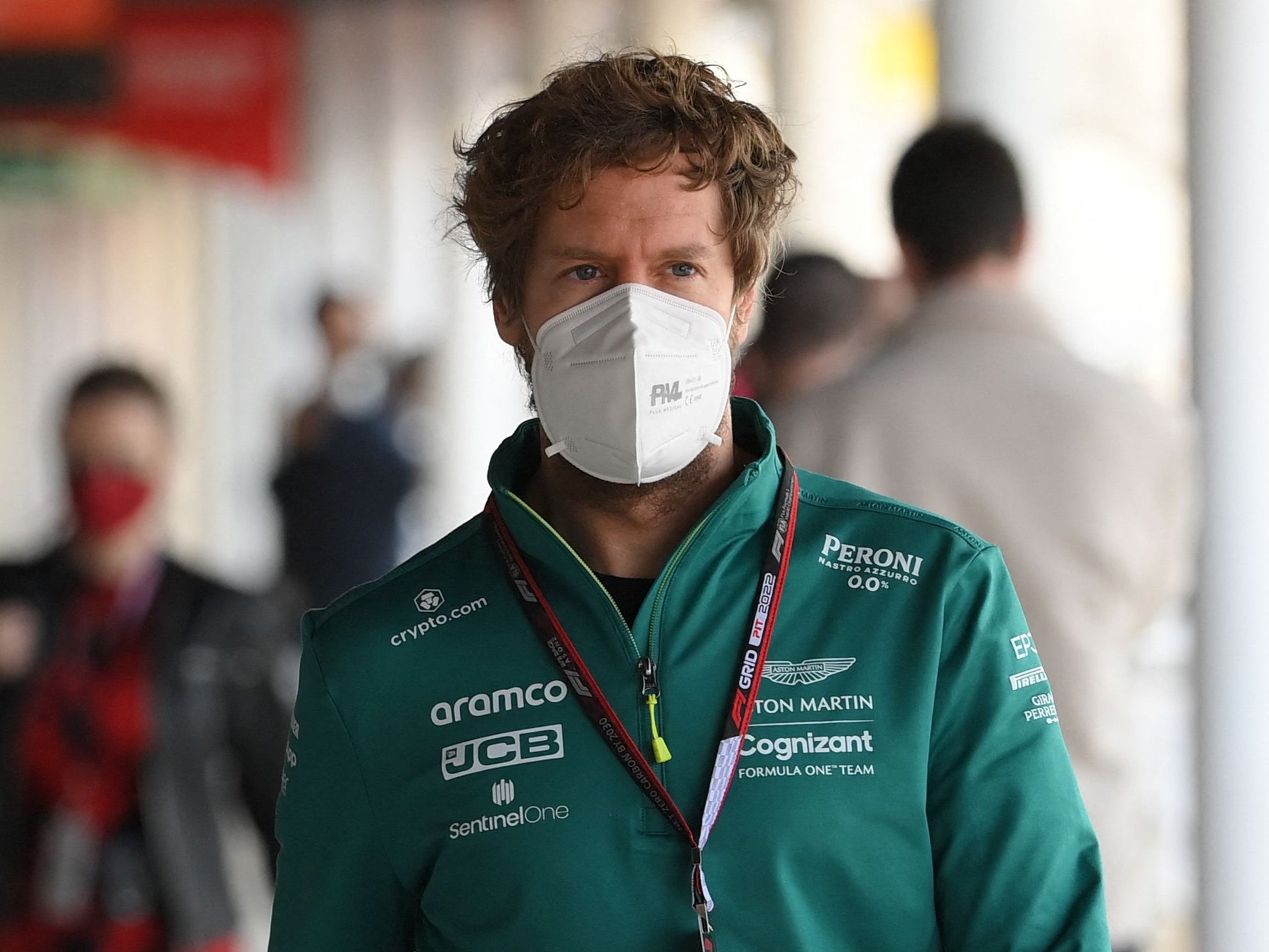 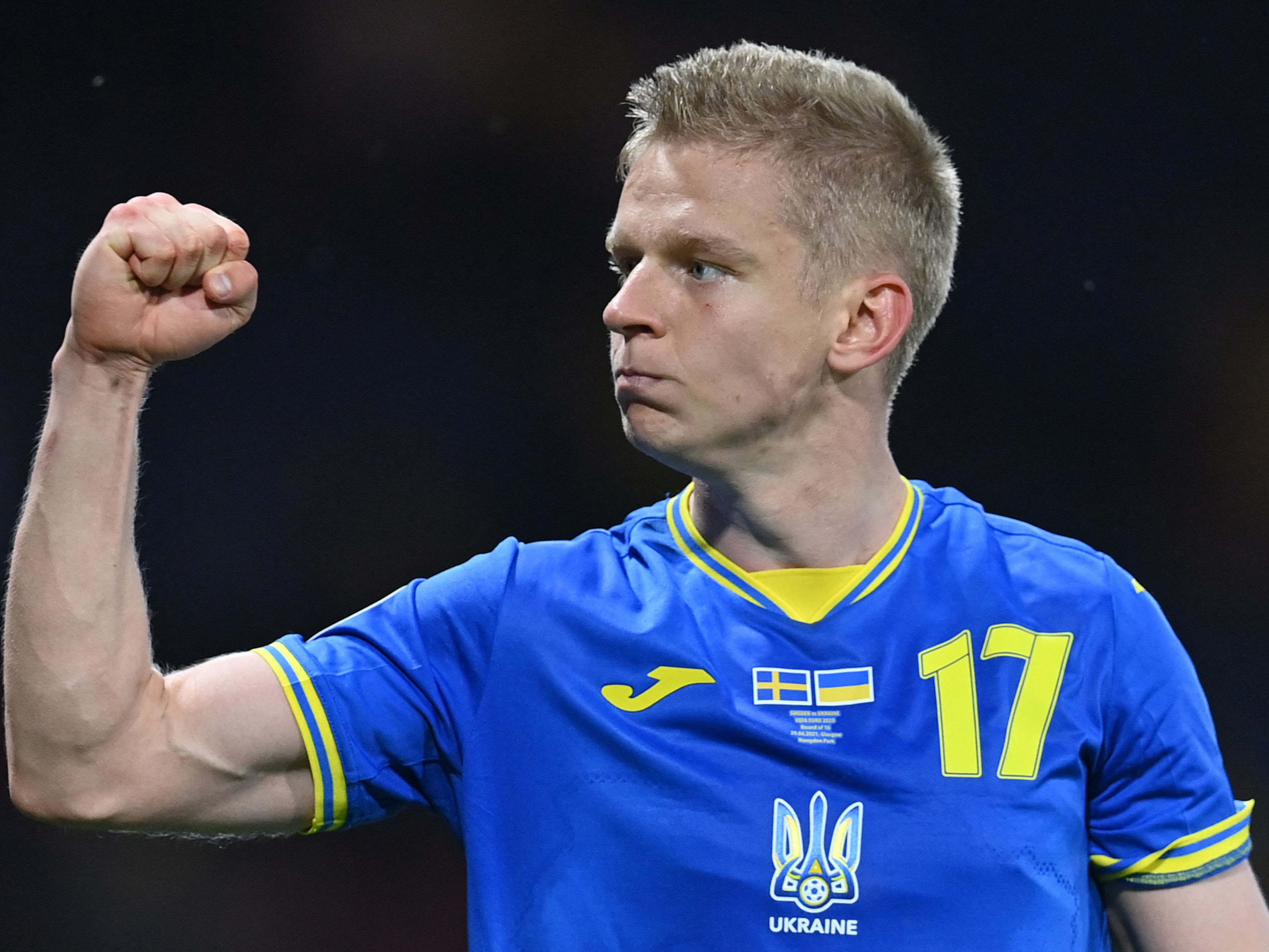 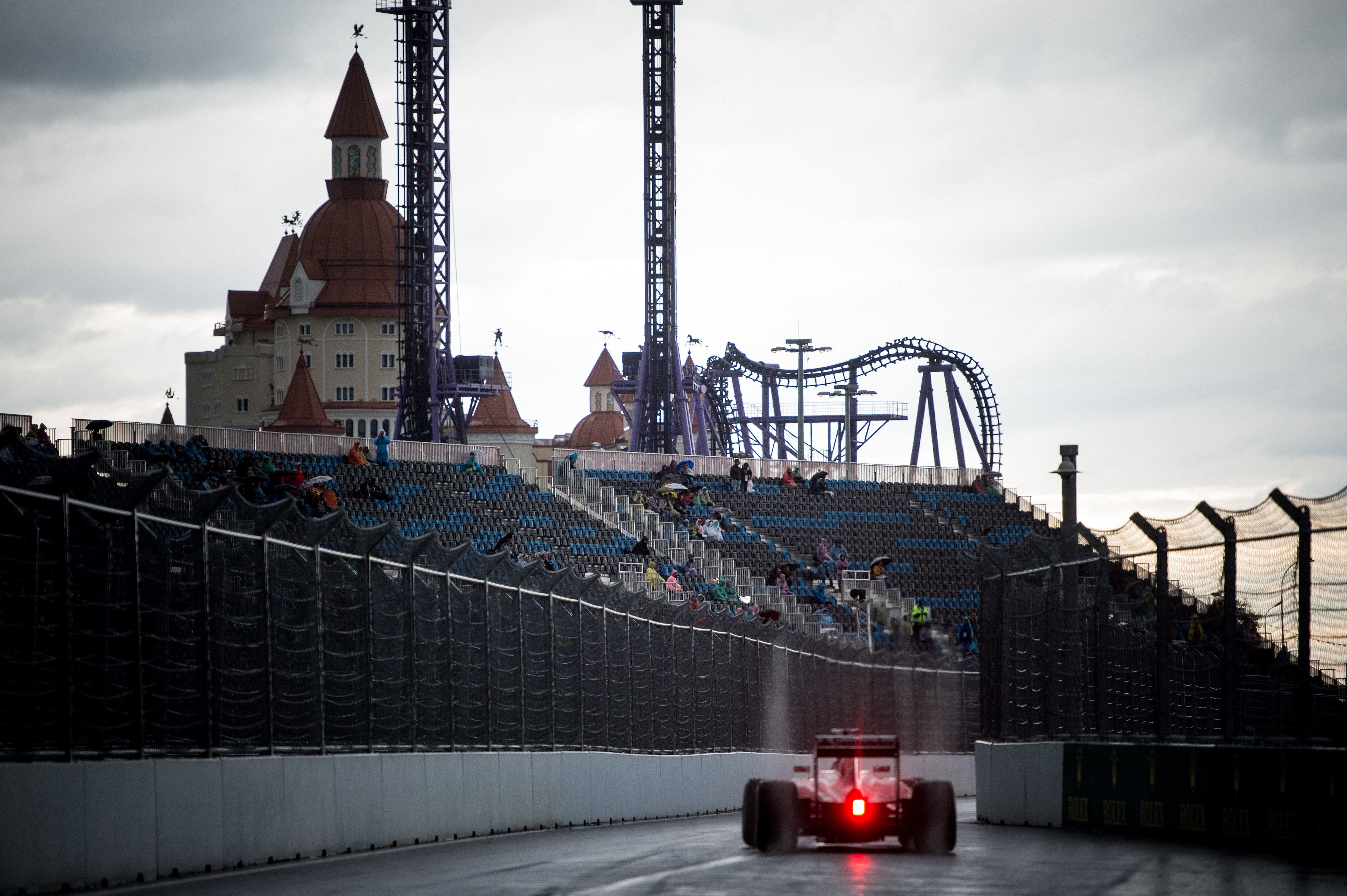 “We remain resolute in our solidarity with the football community in Ukraine and stand ready to extend our hand to the Ukrainian people. We are dealing with this situation with the utmost seriousness and urgency. Decisions will be taken by the UEFA Executive Committee and announced tomorrow.”

Uefa must now consider its lucrative relationship with Russia’s state-owned Gazprom, which pumps £33m per year into its sponsorship of major competitions like the Champions League. Russia’s Uefa member, Alexander Dyukov, who has been invited to attend the emergency meeting, also happens to be the CEO of Gazprom.