NFL threatens to discipline teams who fail to adhere to face-covering rules: report 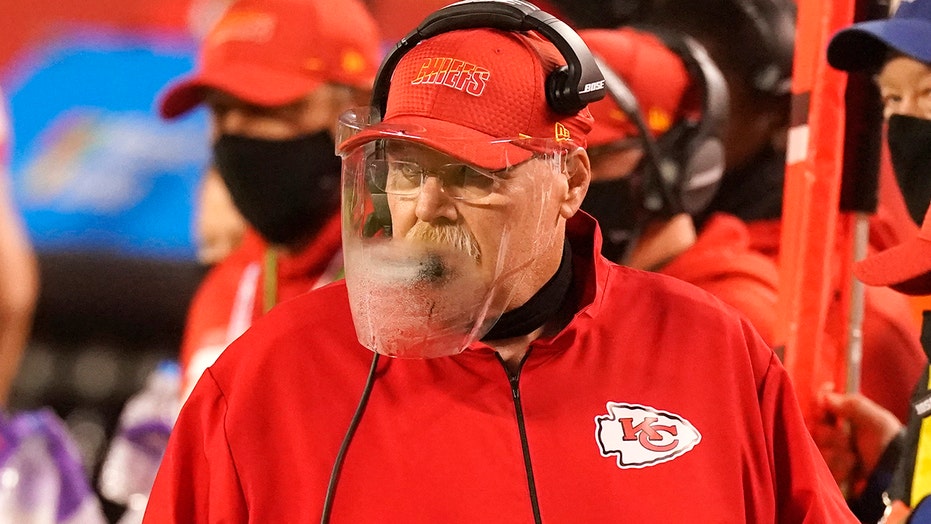 Football is back: What can fans expect with the return of NFL?

The NFL reportedly sent a memo to teams and coaches reminding them about wearing face coverings while on the sidelines during games this season and threatened discipline if they don't adhere to the rules.

The memo came as four teams get set to play Monday night, the NFL Network reported. The New York Giants, Pittsburgh Steelers, Tennessee Titans and Denver Broncos are all in action.

“A tremendous first week nearly in the books as the NFL and its partners overcame considerable challenges to achieve what many thought was impossible – football in 2020. Congratulations to all who have worked to tirelessly since March to make this season possible,” the memo from NFL executive Troy Vincent read, according to the NFL Network.

“That said, we must remain vigilant and disciplined in following the processes and protocols put in place by not only the league, union, and clubs, but also by state and local governments.

“The NFL-NFLPA Game Day Protocol, which reflects the advice of infectious disease experts, club medical staffs, and local governmental regulations requires all individuals with bench area access (including coaches and members of the club medical staff) to wear face coverings at all times."

“Failure to adhere to this requirement will result in accountability measures being imposed against offending individuals and/or clubs.

“The face covering must be worn as designed so that it securely fits across the wearer’s nose and mouth to prevent the transmission of the virus.”