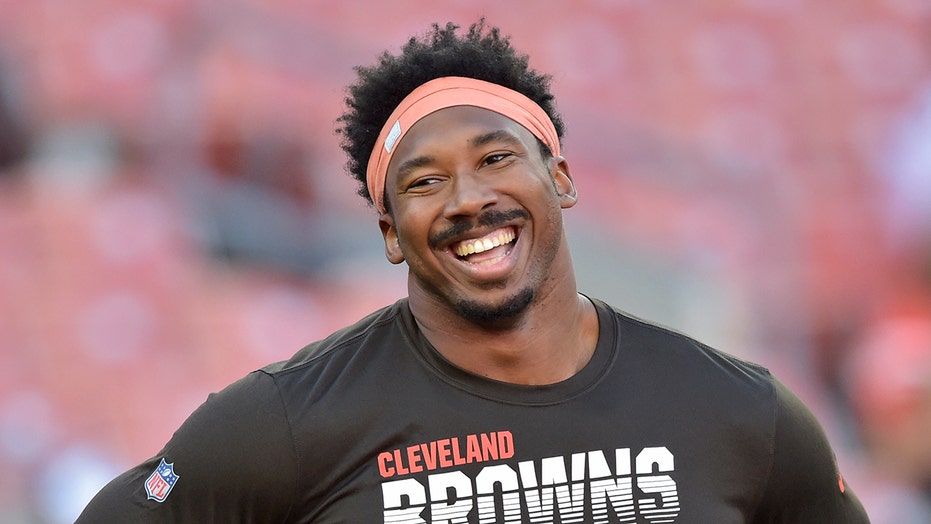 The Cleveland Browns and Pro Bowl defensive end Myles Garrett are reportedly on the verge of a huge extension.

Garrett is expected to sign a five-year contract worth up to $125 million ($100 million guaranteed) that will keep him in Cleveland through 2026, NFL Network reported Tuesday, a day before the deadline for franchise players to sign long-term deals.

He entered the offseason with two years left on his rookie contract, and his new pact will make him the highest-paid defensive player in annual average salary, surpassing Chicago Bears star Khalil Mack.

The 2017 first overall pick had 10 sacks in 10 games last season before he was suspended for hitting Pittsburgh Steelers quarterback Mason Rudolph on the head with Rudolph’s helmet following a tussle between the two players.

Garrett had alleged to the NFL that Rudolph called him a racial slur prior to the incident. Rudolph, who was fined $50,000 for his role in the fight, denied the allegation and the NFL “found no such evidence” of it taking place.

Garrett, 24, was reinstated by the league in February.

He returns to a team that finished 6-10 last season and cleaned house, firing its coach and GM.