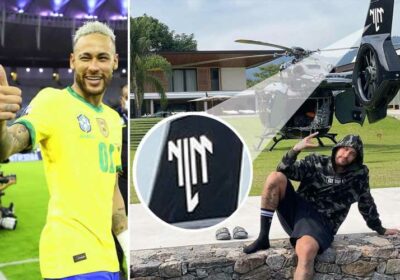 NEYMAR wowed his fans on social media by sharing a striking photo of himself pictured in front of his awesome Mercedes helicopter.

The Paris Saint-Germain star shared the glamorous image taken in front of his glitzy Rio de Janeiro home with his 155 million followers on Instagram. 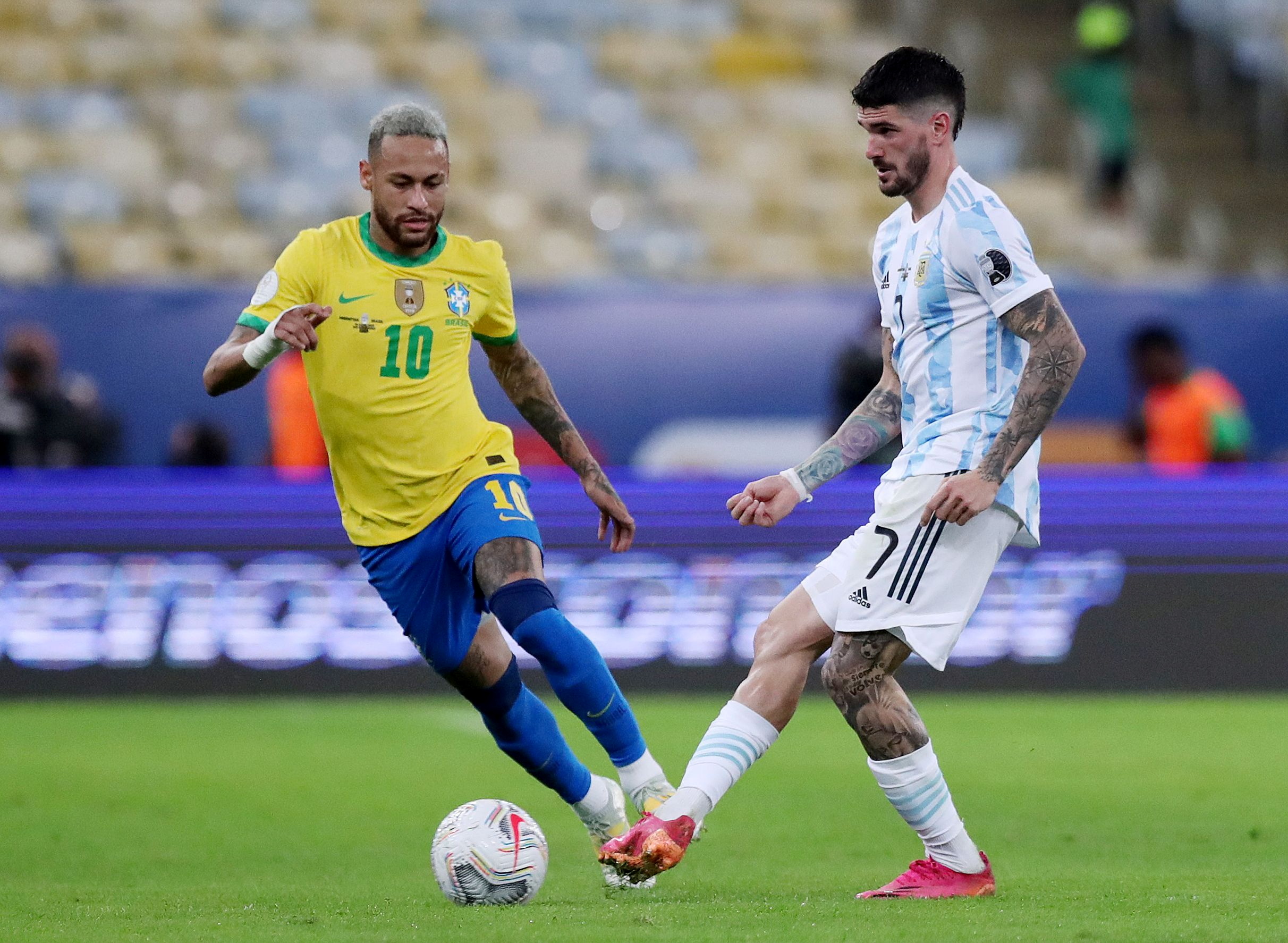 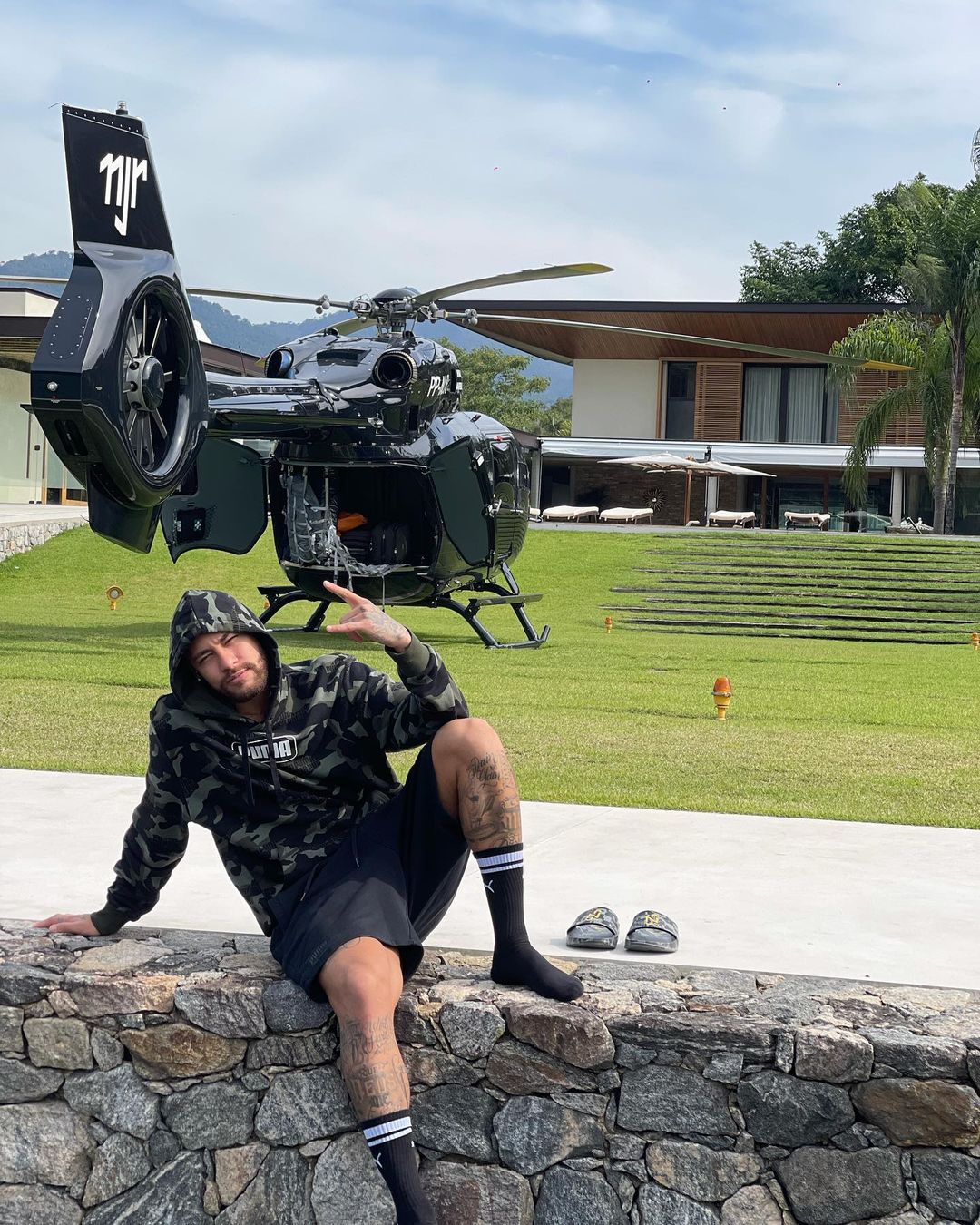 The world’s most expensive player, 29, looked incredibly relaxed perched on a brick wall in his socks, shorts and a hoodie.

The sleek black helicopter can be seen parked on the immaculate lawn of his £7milllion home thought to be 60 miles down the coast of Rio in Brazil.

And Neymar’sNJR initials are inscribed on the tail of the £10m Mercedes model the player has used for transport to training with his national side.

The striker, who was part of the Brazil team that lost to Argentina in this year’s Copa America final, is said to reside in the stunning area of Mangaratiba.

The resort, famous for its port and its white-sand beaches, is said to be the filming location for Sylvester Stallone’s action movie The Expendables.

Earlier this year Neymar, who sealed an eye-watering £198million switch to PSG from Barcelona in 2017, was seen turning up to practice with his national side in his Airbus Mercedes helicopter.

It is thought the PSG star’s H-145 model is one of the latest produced by the vehicle manufacturer.

And Spanish sports outlet AS claims the helicopter is painted with motifs inspired by Batman.

It is thought the Dark Knight is one of the forward’s favourite superheroes.

Neymar, who netted two goals in six appearances at Copa America, was part of the Brazil side beaten 1-0 by Lionel Messi’s Argentina.

And this month the striker became a PES ambassador and has been announced as of the faces of the football simulation game.