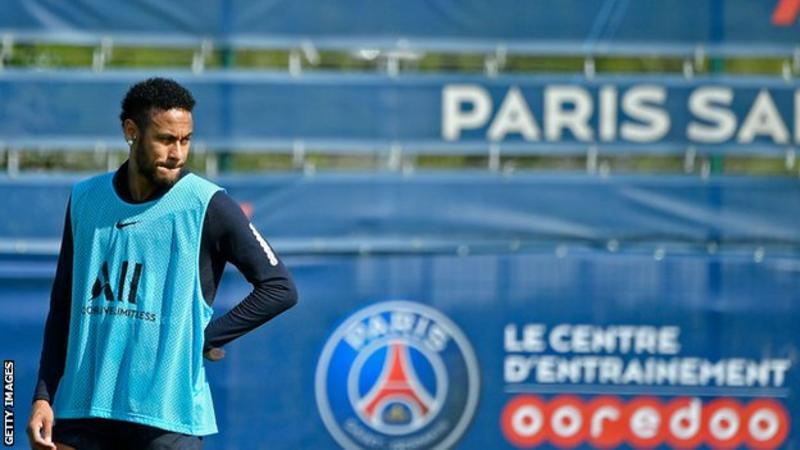 Barcelona will not make a move for Paris St-Germain forward Neymar in January, according to the club’s president Josep Maria Bartomeu.

The Spanish giants spent all summer trying to negotiate a deal to bring the Brazil star back to the Nou Camp.

However, the two clubs were ultimately unable to agree a deal.

Asked whether it was possible for Barcelona to sign Neymar in January, Bartomeu told the club’s official TV channel: “No. Right now, no.”

Neymar became the world’s most expensive player in 2017 when PSG paid him 222m (£205m) so that he could buy himself out of his contract at Barcelona.

The striker has scored 34 league goals in two seasons for the French champions, although injuries interrupted both of those campaigns.

Bartomeu dismissed the suggestion that Neymar was the club’s main target in the summer, adding that the possibility to sign him was a bonus.

“Barca had already planned their squad,” he added.

“The opportunity to sign Neymar was one that came up in the market. His signing was an extra; it wasn’t planned.”