NEYMAR and Barcelona are suing each other in a £92million court battle – just days after the La Liga champions failed to re-sign him from PSG.

The Brazil striker wants £24million from a bonus for signing a new contract shortly before his £198m switch to France in August 2017 – while Barca are counter-suing for £68m for Neymar failing to honour the deal. 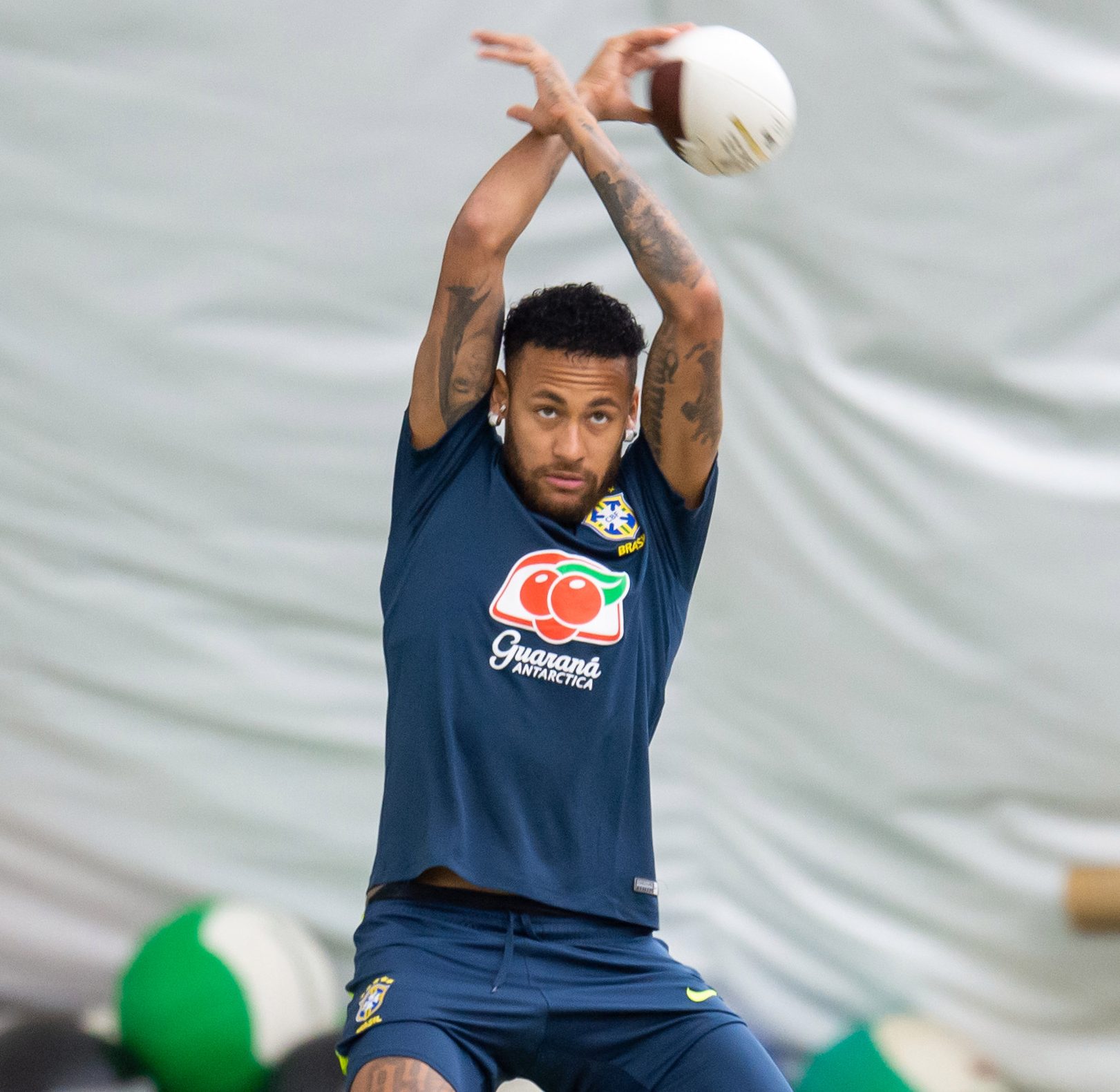 Now the 27-year-old and the Spanish giants are set for an astonishing clash in a Barcelona court on September 27.

Neymar is still being linked with a Nou Camp return as early as next January after he was expected to rejoin in the transfer window that closed on Monday.

And the saga took a new twist with reports PSG were willing to sell before the last deadline – but only for £273m.

Real Madrid have also been hovering for the ex-Santos star, who has hit 60 goals in 97 internationals.

But the next fight will be between lawyers rather than clubs, agents and managers.

Neymar and old club Barca are due to face each other in a legal skirmish that would have been settled already had the Catalonians recaptured him in the past few weeks.

Spanish outlet AS say Neymar was due to get a bonus of more than £36m in 2017 for agreeing a new Barcelona deal.

Barca gave him more than £12m up front but declined to pay the rest once Neymar opted to join big-spending French champs PSG.

Barcelona are counter-claiming for £68m as they believe Neymar owes them for not seeing out his contract.

The resulting court case has been postponed twice, with PSG president Nasser Al-Khelaifi cited to appear, despite previously insisting he would not give evidence.