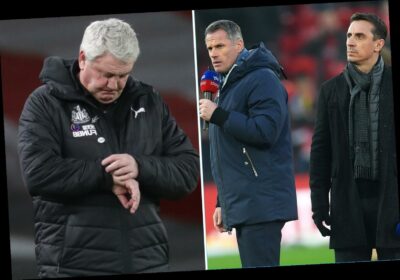 GARY NEVILLE and Jamie Carragher blasted Newcastle and insisted 'misery is embedded there'. 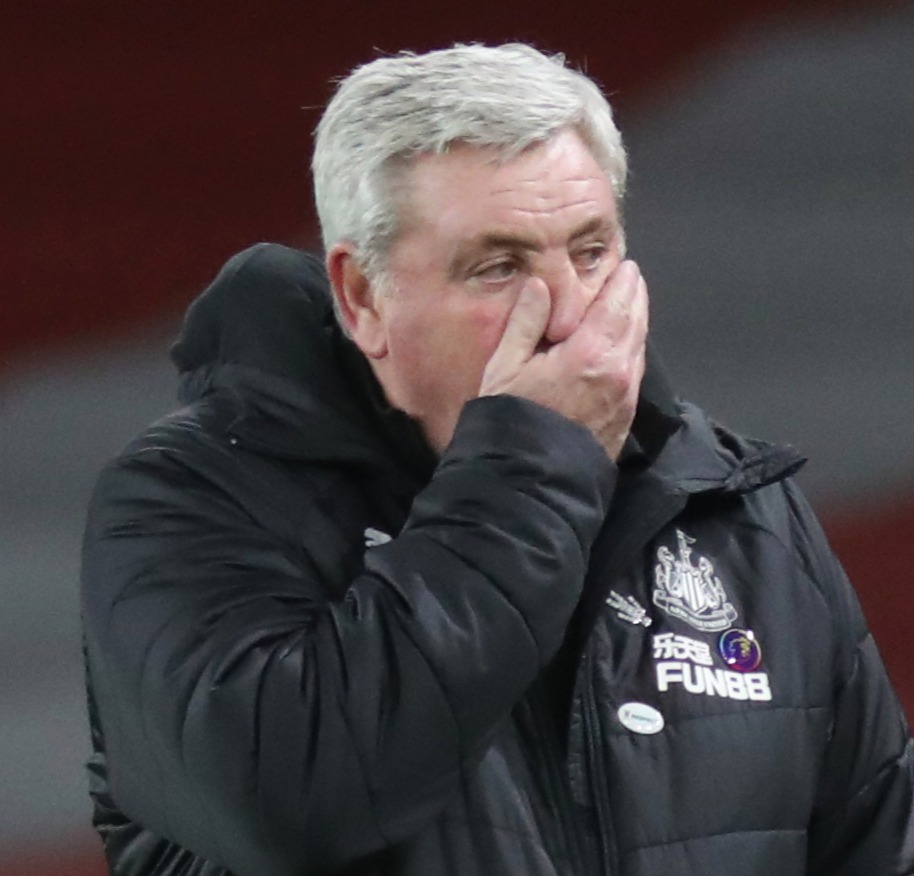 And after a pathetic 1-0 defeat at Sheffield United last week, they were undone by Arsenal on Monday night.

Pierre-Emerick Aubameyang scored twice and Bukayo Saka got the other to condemn the Toon to a ninth defeat of the season.

However, the Sky Sports pundits believe the problems at St James' Park go a lot deeper than Bruce as manager.

Speaking on Monday Night Football, Neville said: "Bruce shouldn't be judged on just tonight, Newcastle are 15th in the league – it's where I expected them to be. Newcastle fans won't enjoy me saying that but at the start of last season they were expected to go down.

"This season, where were they expecting to be? Probably between 11th and 16th, that's where they are.

"It's just disappointing. It's embedded failure. Misery seems to be embedded there over a long period of time and it is unlikely to change irrespective of the manager brought in.

"The unhappiness towards this manager is embedded just from their history, rather than who he is and the job he is doing.

"Newcastle have a cultural problem where the football expectation is attacking, enthralling, thrilling football for the fans who are passionate about the club and they’ve been served up dire tripe for the last ten years.

"We need somehow the ownership to change in those North East clubs so that they can get the football and the players up there they deserve."

The feelings were echoed by Carragher, who also highlighted that the squad simply isn't good enough to challenge as the fans demand.

Carragher added: "Listen, they're a poor team, they've got poor players. They are poor defensively and poor going forward.

"There's ways to lose and that's a better way to lose than what we saw against Sheffield United, they looked more aggressive and played higher.

The biggest problem, no doubt, is the ownership

"I think the biggest problem, no doubt, is the ownership. You talk about the amount of managers that have come in, that will never change.

"They need to be a presence in the Premier League – I look at them like a West Ham or an Everton where they should be challenging for Europe and the top eight.

"I criticised Rafa Benitez but what Benitez gives Newcastle fans is hope – 'if there's a takeover we've got a Champions League-winning top manager who can take us forward.' 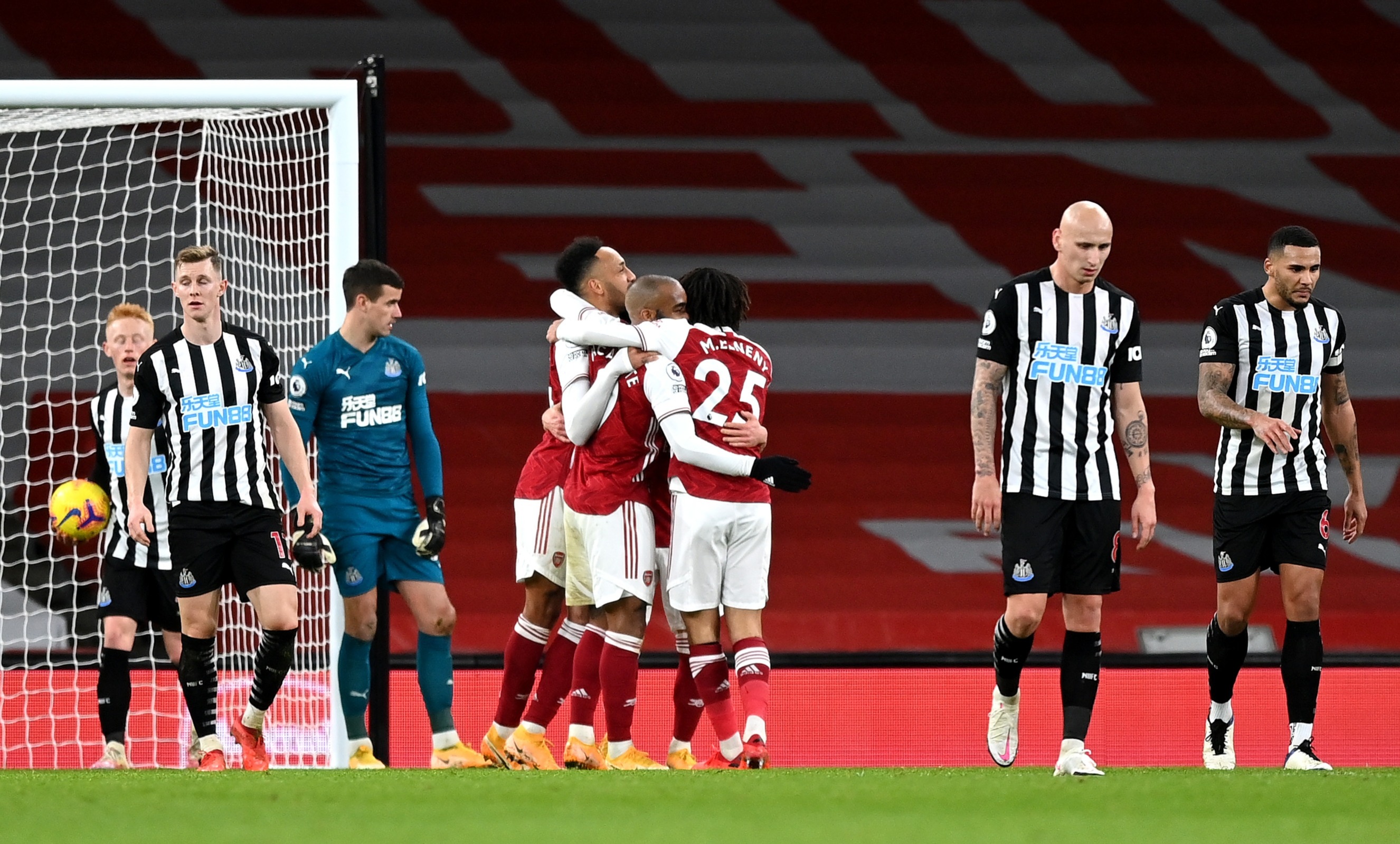 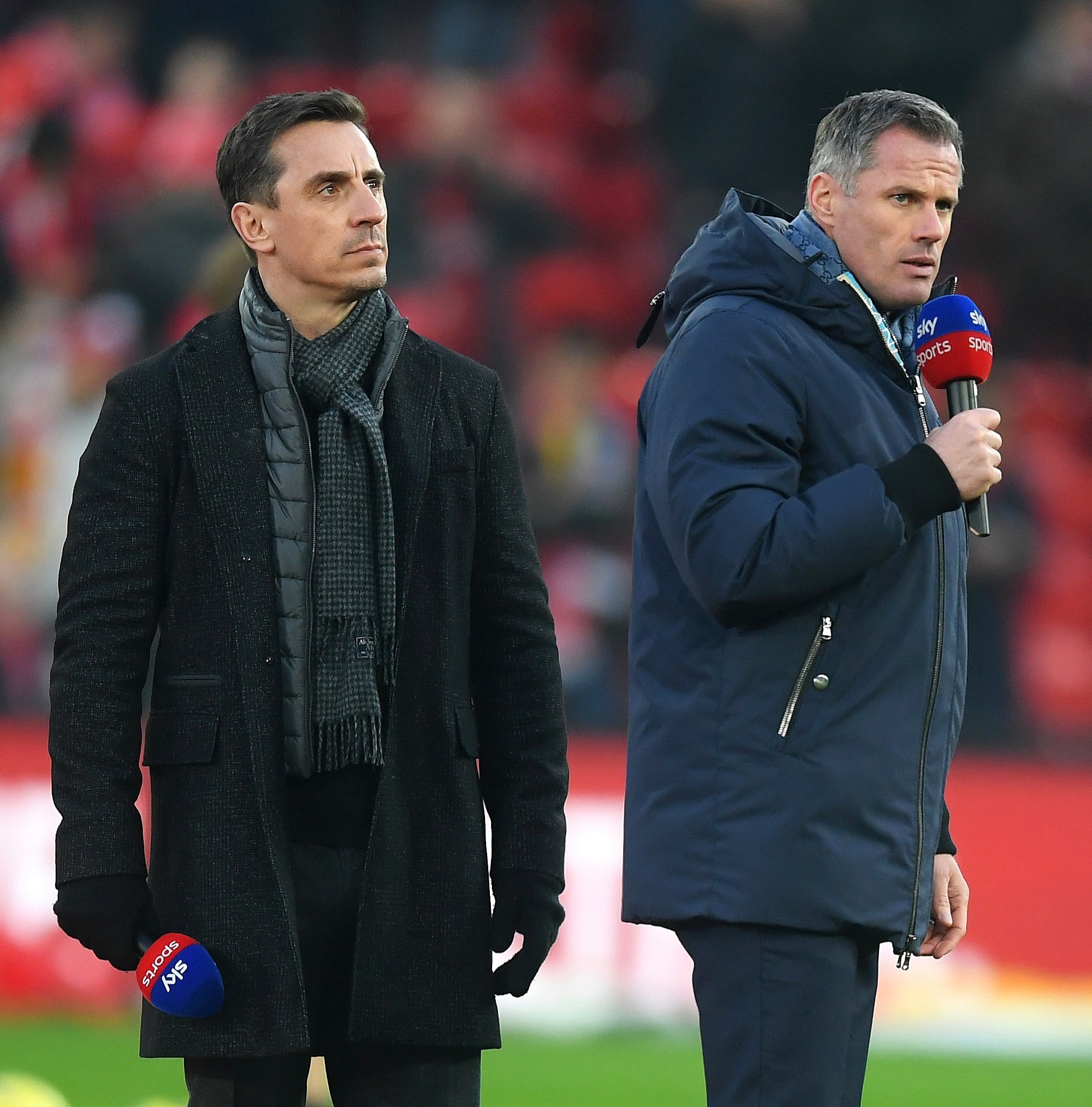