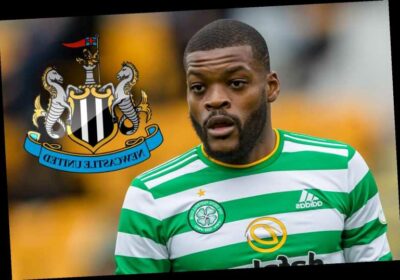 The 24-year-old midfielder has scored just once and assisted one more in 14 games for Neil Lennon's side so far this season. 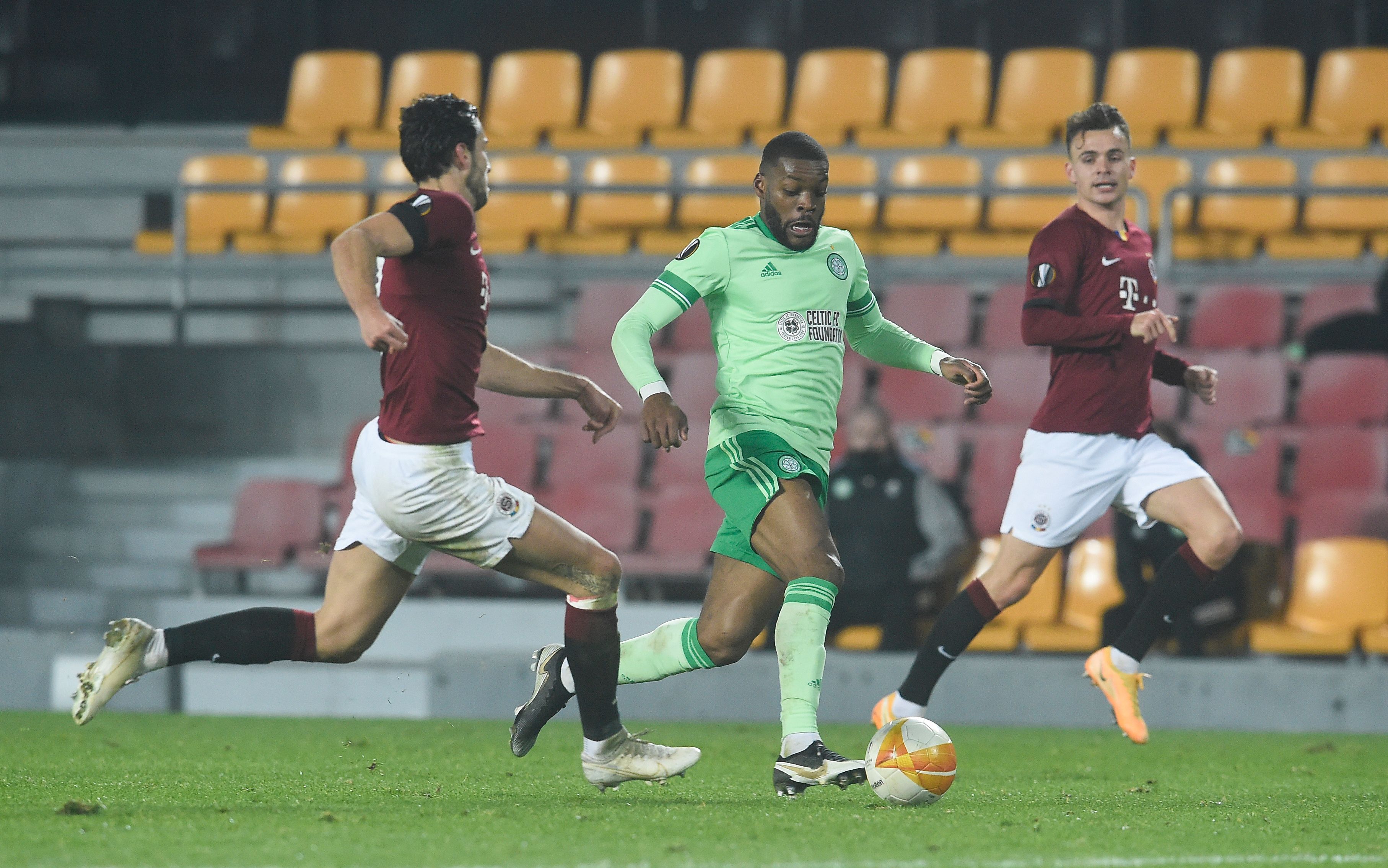 According to Sky Sports, Celtic would prefer an option to buy clause added into a loan deal for the player.

However, Ntcham, who joined Celtic in 2017, has stated that he wishes to leave the club on a permanent basis.

The France Under-21 international has been forced to miss some games in the current campaign due to self-isolating after a trip to Dubai.

As well as Newcastle, fellow Premier League strugglers West Brom are also said to be interested in Ntcham and made an enquiry about the player earlier in the month.

Celtic look set to relinquish the Scottish Premiership title for the first time in ten years this season.

The Hoops currently sit 23 points behind rivals Rangers with just a third of their league campaign remaining. 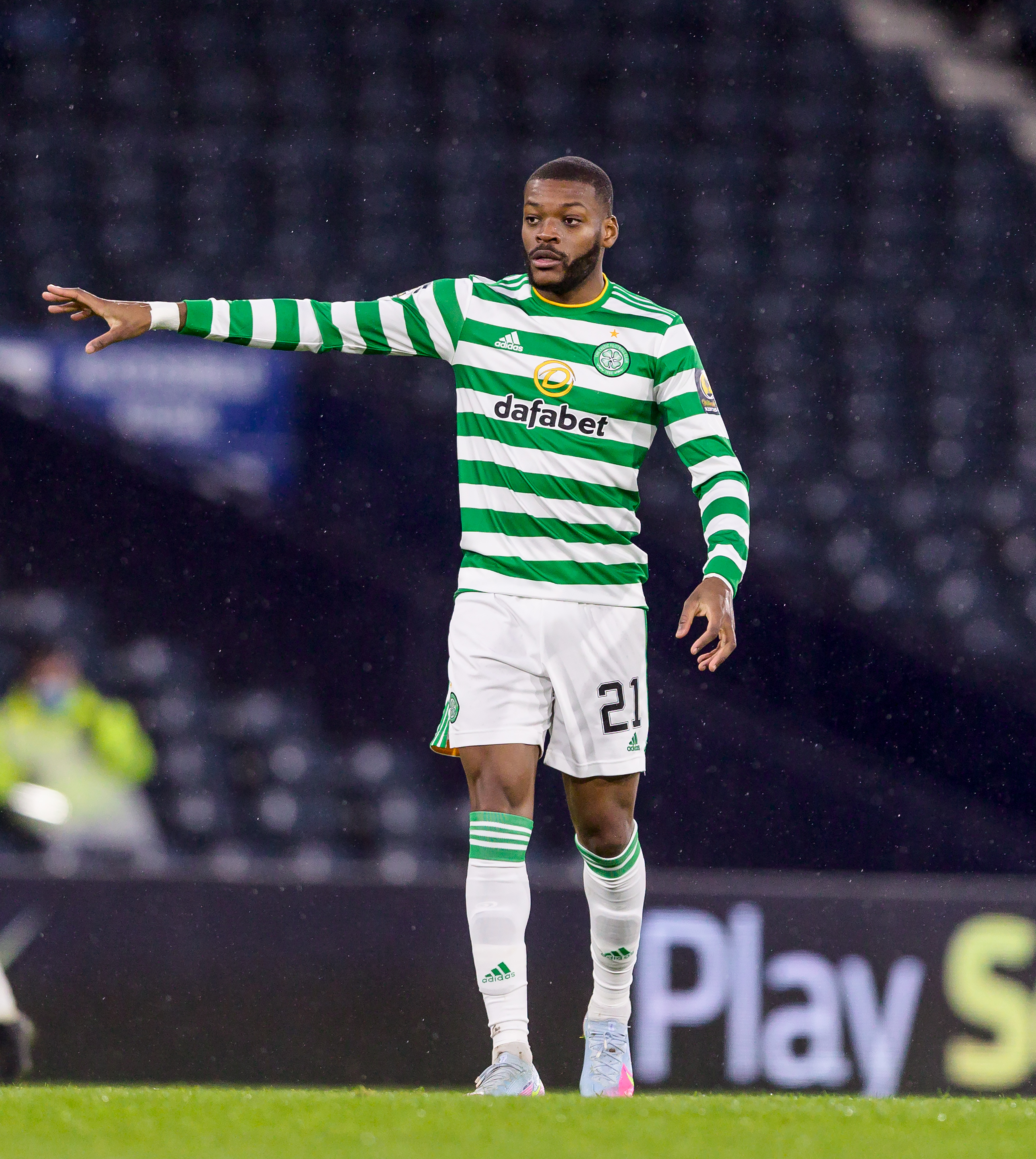 Meanwhile, Newcastle are looking to bolster their squad in the final days of the January transfer market following a rechid run of form.

The Magpies were on a run of five straight league defeats coming into their clash with Everton on Saturday.

But Steve Bruce's side turned things around at Goodison Park thanks to a Callum Wilson double as they beat Carlo Ancelotti's men 2-0.

Next up for Newcastle is a home match against Crystal Palace on Tuesday.