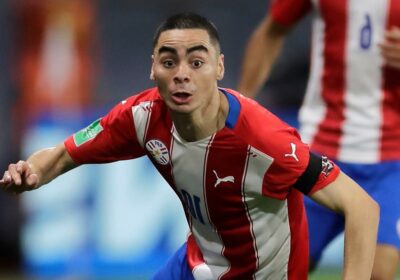 STEVE BRUCE has said it's unlikely that Newcastle will allow Paraguay ace Miguel Almiron to play in red-list countries during the international break.

Paraguay face Ecuador, Colombia and Venezuela, who are all on the UK's red list, in their next round of games in September. 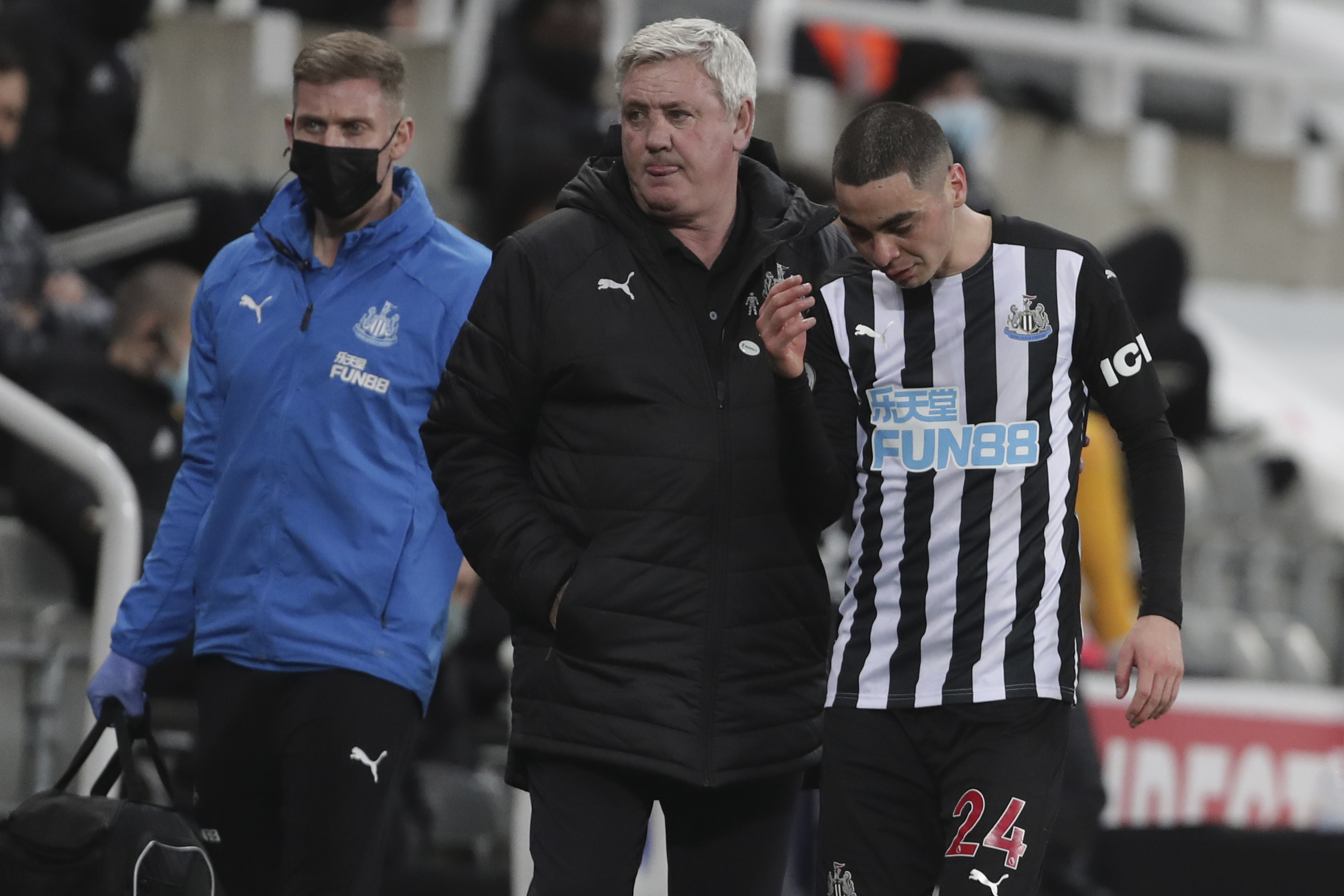 But Toon midfielder Almiron will have to quarantine for 10 days on his return if he travels with the Paraguayan squad.

Which is a loss that Magpies boss Steve Bruce isn't prepared to deal with in the opening stages of the Premier League season.

However, Prem clubs are in talks with the government in a bid to relax the restrictions.

Speaking on the situation, Bruce said: "I think it would be highly unlikely to send your players to a red-list country.

"The one thing you can’t do is let them go, come back and expect them to stay in a hotel for 10 days because he (Almiron) will probably miss three games.

“It’s a difficult situation for everybody and we are talking to Premier League bosses.”

“It is a bit of a concern – let’s hope common sense prevails."

And the Magpies need to keep hold of all their stars at the moment after their poor start to the season.

Bruce's team languish in 18th place with two losses in as many matches.

They lost 4-2 to West Ham in the Prem opener, and this was followed up with a 2-0 thumping to Aston Villa last weekend.

Bruce gave £25million new signing Joe Willock his first start since signing from Arsenal permanetely, but he failed to have an impact on the match.