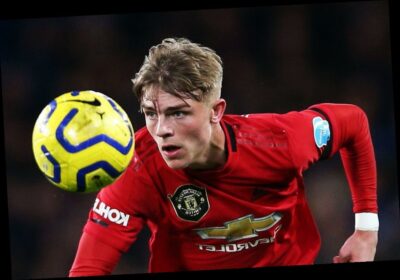 NEWCASTLE have agreed the framework for a deal to sign Brandon Williams on loan from Manchester United this month, according to reports.

The Red Devils have reportedly told the 20-year-old full-back he can leave on loan in January and the Magpies are keen to bring him in. 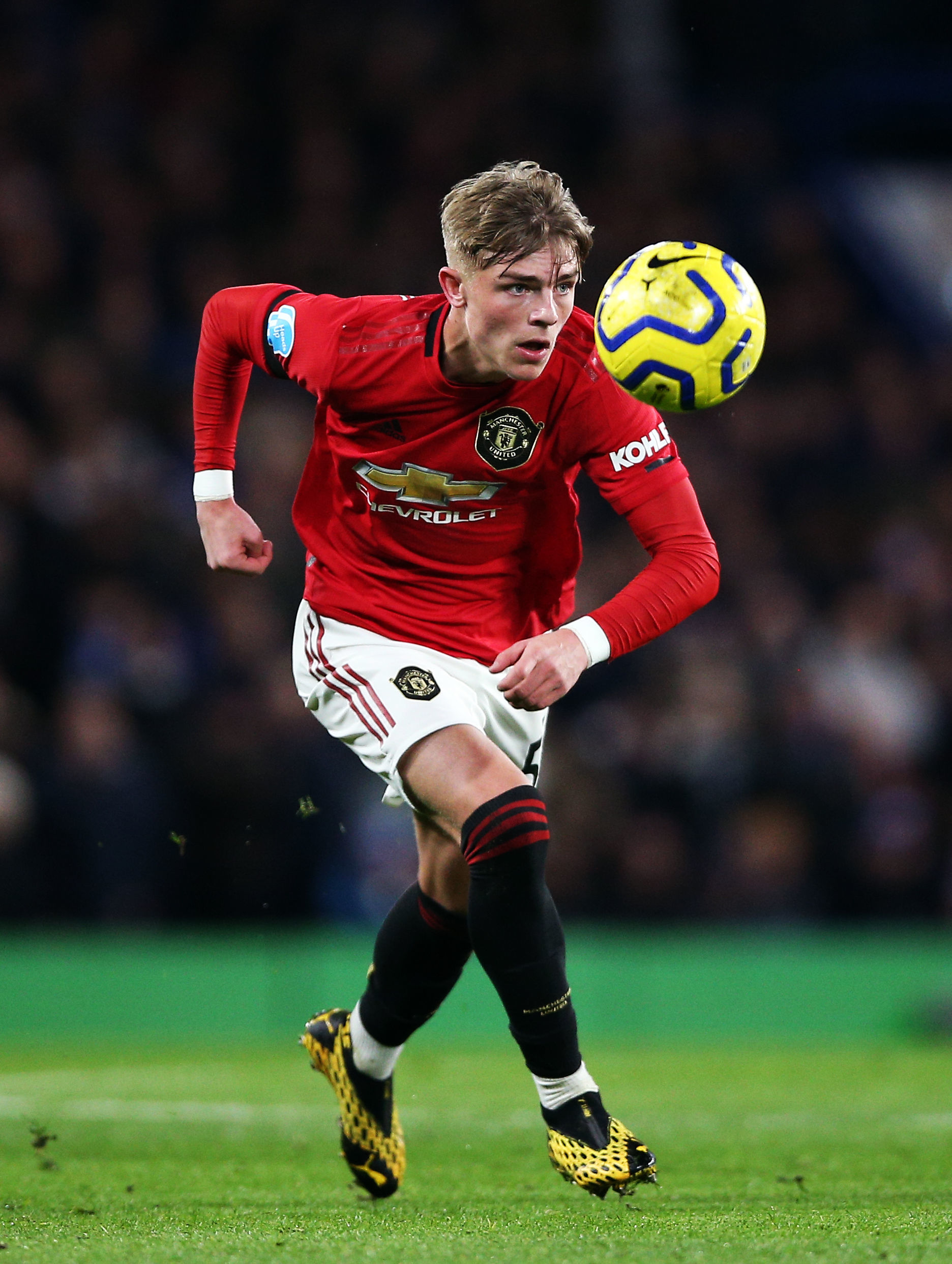 However, Newcastle are not the only club interested in the England Under-21 international with Southampton also keeping tabs on the situation.

The North East outfit have been heavily linked with Williams for months.

And with unpopular owner Mike Ashley looking to sell the club, loan moves are preferred in January, according to the Shields Gazette.

The gate money and match-day revenue lost due to coronavirus restrictions has also been factored into the club's thinking.

A list of potential targets, which includes Williams, is being compiled with his versatility and ability to play either side of the defence said to appeal.

Newcastle have limited competition for Jamal Lewis at left-back while Javier Manquillo, DeAndre Yedlin and Emil Krafth have all been used on the opposite flank.

Williams is available after being pushed down the Old Trafford pecking order by the arrival of Alex Telles from Porto in October.

He enjoyed a breakthrough campaign last term but has been limited to just five appearances in all competitions this season.

The Toon are also said to be keen on re-signing Jetro Willems from Eintracht Frankfurt now he is back training after injury.

And the Dutchman is said to be determined to move on this month or at the end of the season.