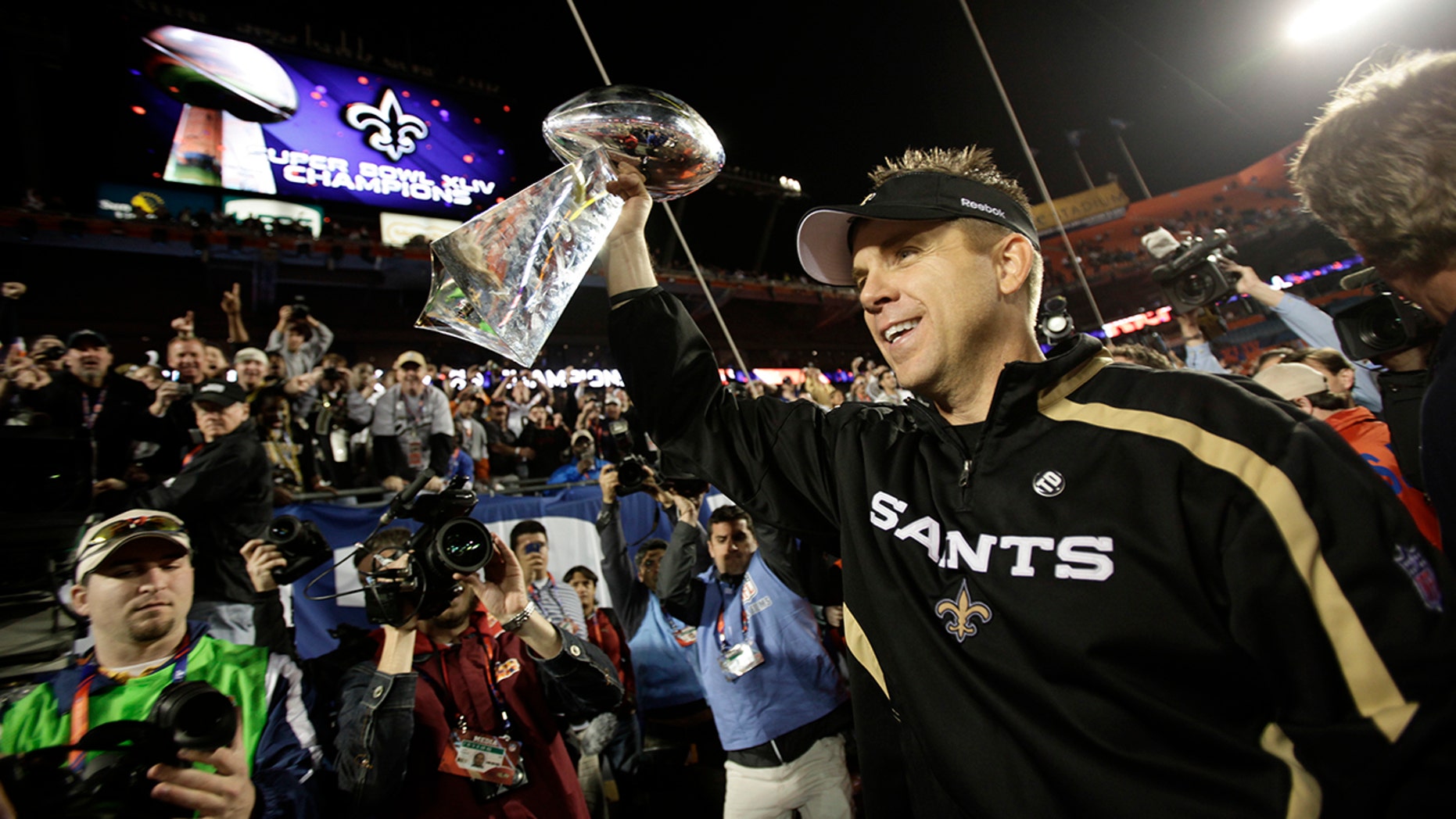 The New Orleans Saints are three wins away from capturing their second-ever Super Bowl title and head coach Sean Payton reminded his players of that Tuesday.

Payton walked into the team’s locker room along with four armed security guards, the Vince Lombardi Trophy and more than $200,000 in cash and asked his player if they wanted it, according to multiple reports.

The cash wheeled in was reportedly each player’s Super Bowl bonus. Each player’s bonus with wins in the divisional round, conference championship and Super Bowl amounts to $201,000 per player, according to the Times-Picayune.

According to For The Win, Payton did the same thing in 2009 before the Saints went onto win their first Super Bowl.