Home » Sport » Neville has got this one wrong, Man Utd must sack Ole Gunnar Solskjaer TODAY – it defies belief he's still in charge

Neville has got this one wrong, Man Utd must sack Ole Gunnar Solskjaer TODAY – it defies belief he's still in charge 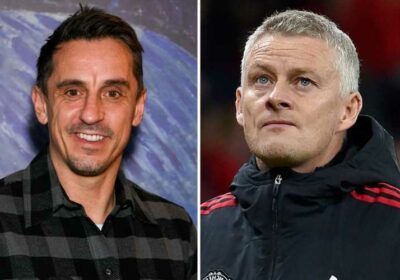 OLE'S at the wheel, but for how much longer?

The Norwegian, 48, needs a more spectacular comeback than the 1999 Champions League final. 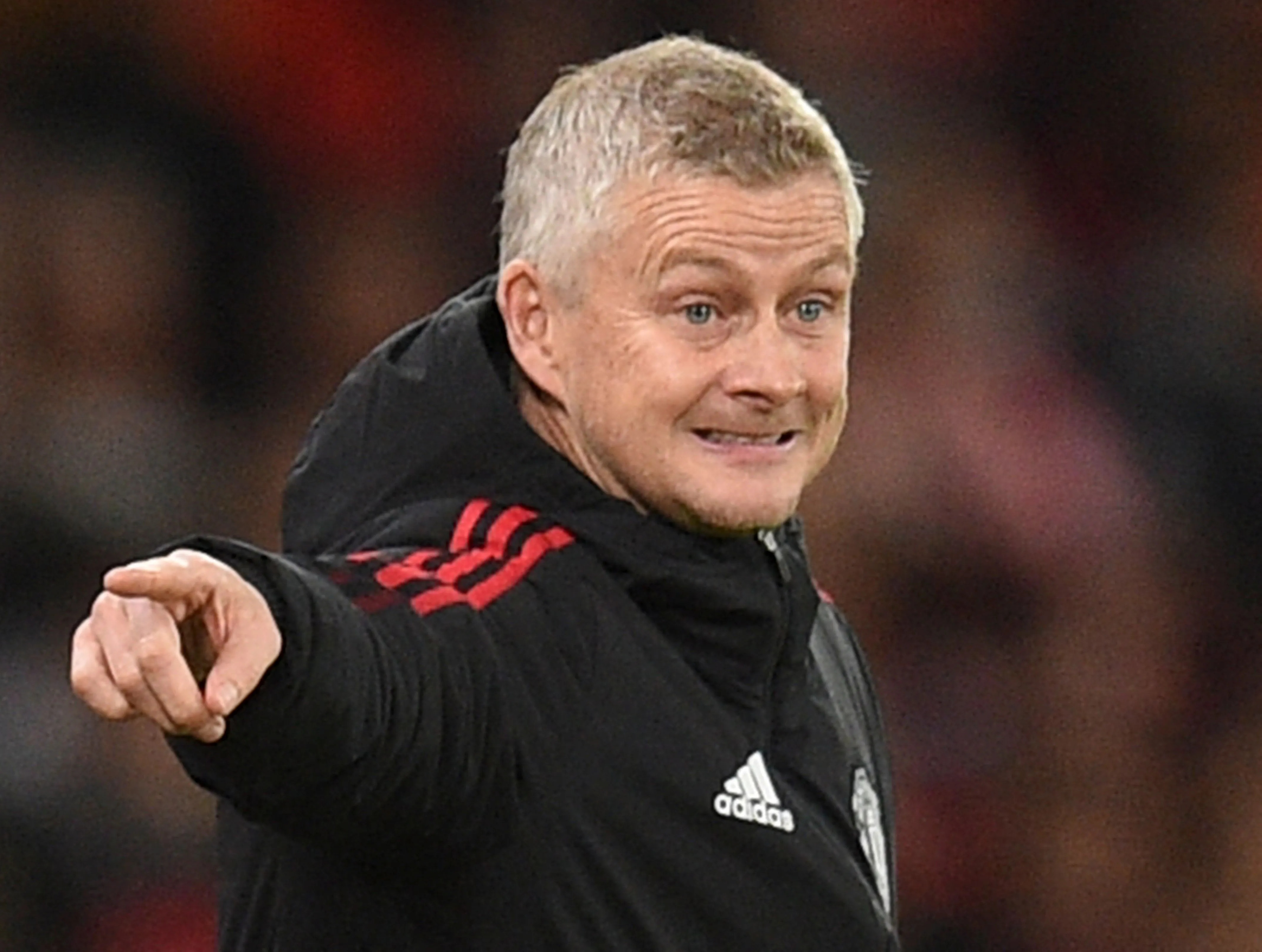 Ole Gunnar Solskjaer is a United legend, he always will be. But he’s taken the team as far as he can. He has to leave TODAY.

Former Chelsea manager Antonio Conte is ready and willing to take over, but it looks like Solskjaer will limp through to the Premier League game at Tottenham on Saturday.

We’ve been here before of course, with David Moyes, Louis van Gaal and Jose Mourinho. We know how it ends.

And, there’s a feeling with Solskjaer too, that it’s a case of ‘when’ and not ‘if’ he’s removed from his position.

What’s alarming is that we all know it’s coming, but the club – as yet – hasn’t pulled the trigger.

Solskjaer has been in charge for almost three years. In that time, United haven’t won a single trophy and have the highest transfer net spend in the Premier League.

This season, United have won just ONE point from their last 12 in the Premier League, conceding four against Leicester and five without reply to our greatest rivals Liverpool.

In the last 24 hours, this has been highlighted by reports of player unrest – and they're quite right to point the finger at their manager and coaching staff.

Aside from the Leeds game on the opening day of the season, United have been lucky in pretty much every game.

Some of the defeats could – and perhaps should – have been worse, while the victories have come from moments of individual brilliance rather than anything tactical.

A look at the squad and playing time also highlights massive problems.

Cristiano Ronaldo is looking frustrated and the defence is conceding goals a pub side could deal with.

By keeping Solskjaer on, United are in danger of making the situation worse. 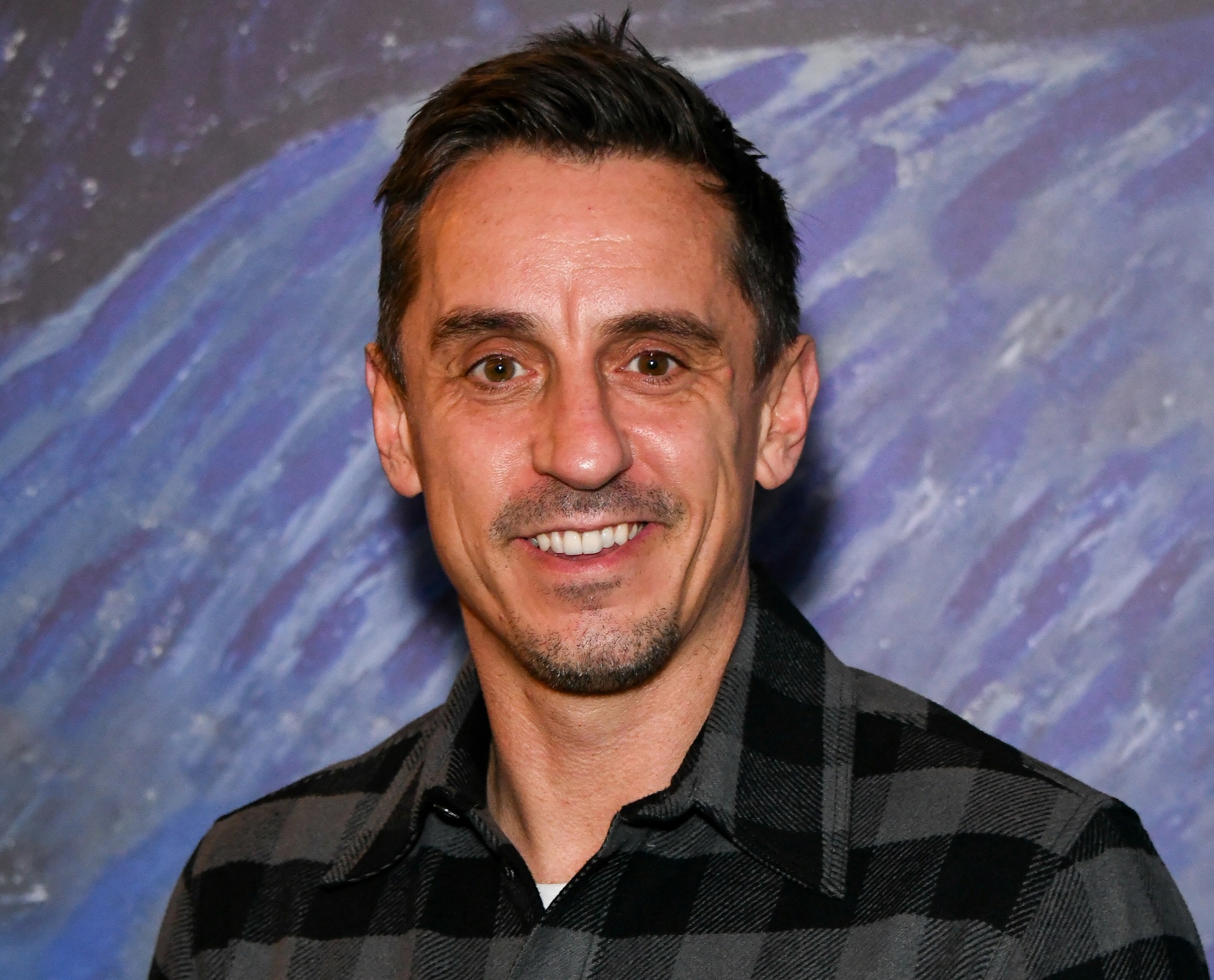 It doesn’t help when former defender Gary Neville, who has spoken about how United deserve the 'best in class', continues to support his former team-mate.

Neville, usually speaks with common sense and says he wants what is best for the club. But, on this occasion, as a supporter, it’s hard to see his point of view.

The Old Trafford legend has parted company with managers as owner of Salford City so understands the pressures involved.

I’ll ask this though, Gary: if Salford’s manager after three years in charge couldn’t define a style of play, had spent £441m, and had started to take the club backwards, what would you do?

It’s painful because Solskjaer is one of our own, but enough is enough.

The next week won’t decide his fate, the damage has been done.

The board should act now and put Ole out of his misery.