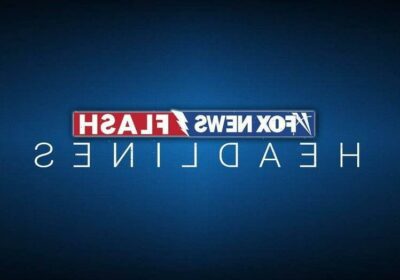 If this is the response when a Miami driver sees Tyler Herro, Dwyane Wade should no longer make public appearances.

In an apparent rush to approach Herro as he signed autographs outside on Friday night, a woman forgot to put her car in park — and the car paid the price.

Footage that is going viral shows the car smacking into the wall of a building as the driver desperately tries to stop it. A passenger was in the car as it rolled toward the wall.

“girl get so excited to see Tyler Herro forgets to put car in park and crashes into the wall, her friend was still in the car. EVERYONES OK THOUGH,” the tweet reads.

As the crush of autograph-seekers turn their stunned heads, Herro let out an “Ohhh nooo,” and kept on signing.