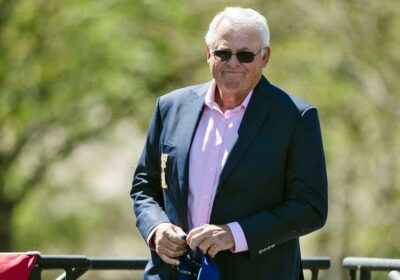 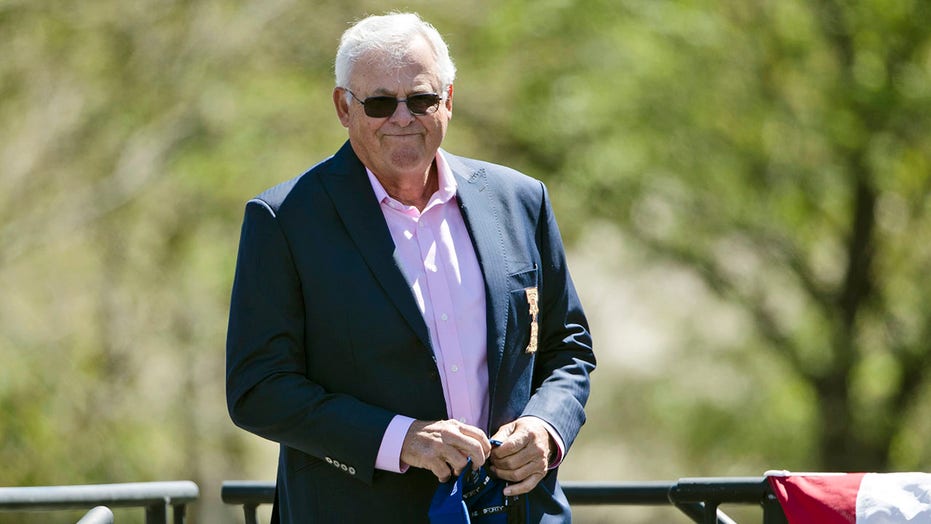 Washington Nationals Vice President Bob Boone has informed the club he’s resigning rather than comply with the organization’s COVID-19 vaccine mandate, a person with knowledge of the situation said.

The person spoke to The Associated Press on condition of anonymity Wednesday because nothing was announced by the team.

Boone, 73, has been with Washington since 2004 and moved into his role as VP and senior adviser to general manager Mike Rizzo after the 2015 season. He was assistant GM and vice president of player development from 2006-2013.

Washington won the World Series in 2019, the first championship in franchise history.

The Nationals said employees were notified of the policy Aug. 12 and had until Aug. 26 to provide proof of full vaccination or one dose or apply for an exemption.

“As a company, we have a responsibility to do everything we can to keep one another safe and felt that mandating vaccines was the absolute right thing to do for our employees and our community,” the team said in a statement that was originally released last week.

The Washington Post and Washington Examiner were the first to report Boone’s plan to resign.