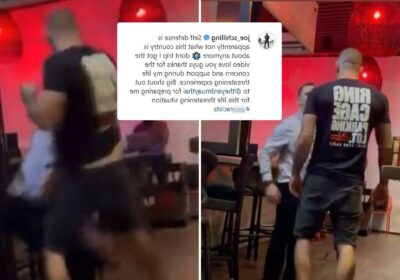 THIS is the moment MMA star Joe Schilling floored a man in a bar with a brutal two-punch combo. 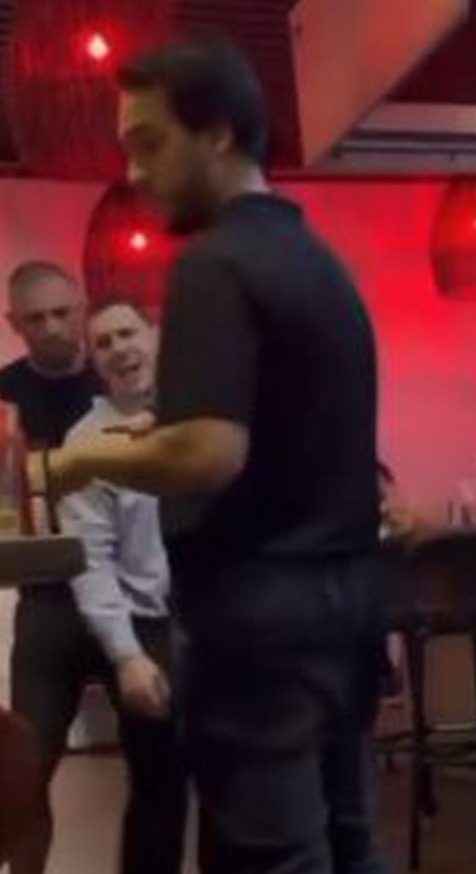 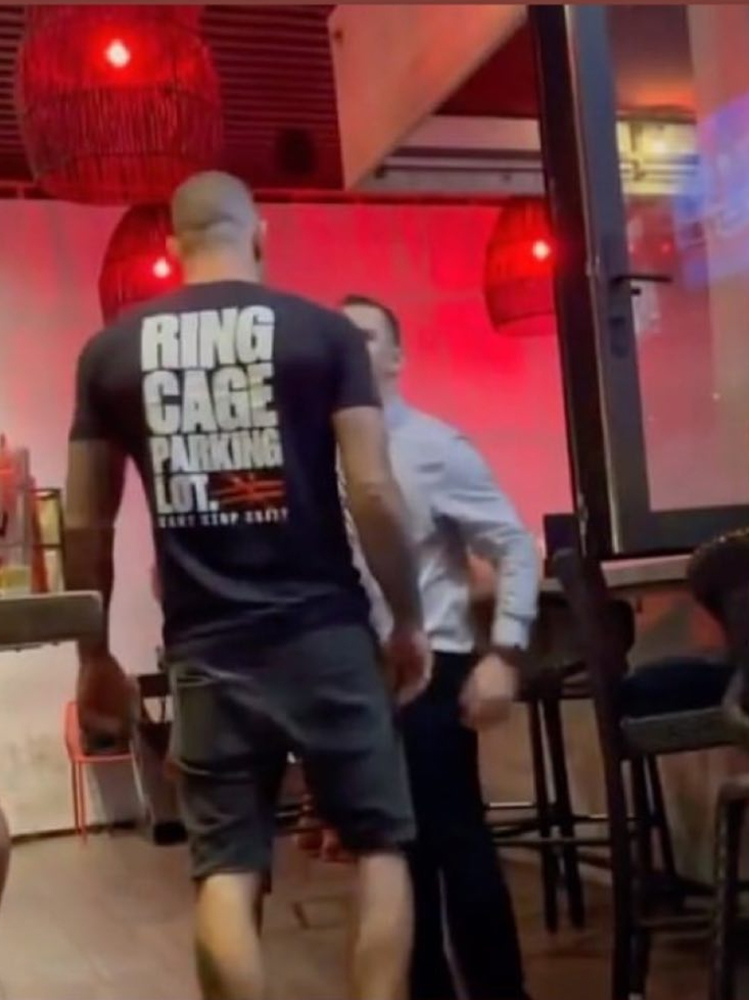 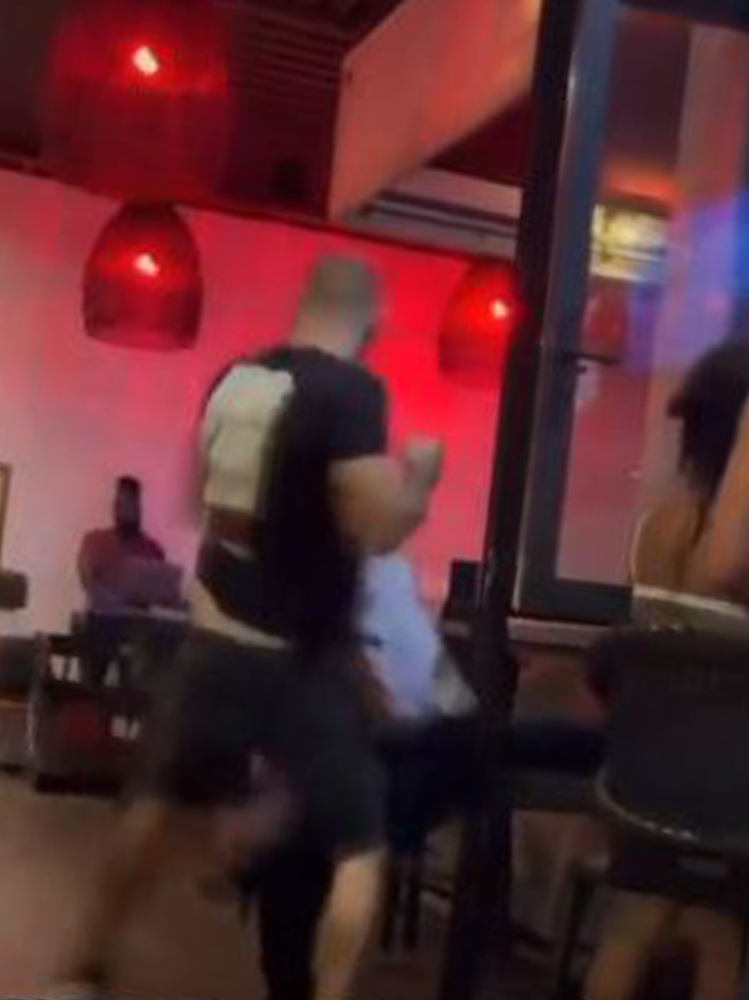 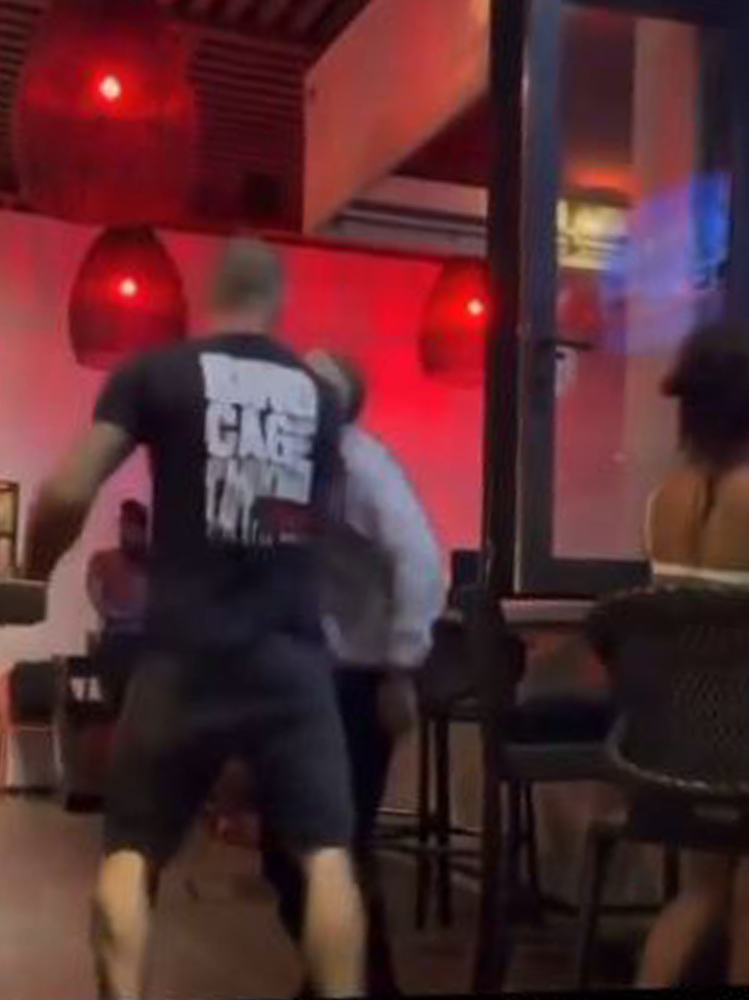 A man is seen stood in a walkway, chatting and flinging out some dance moves.

Schilling is seen approaching the man, and pushes him to the side to get past.

It appears the man shouts something to Schilling, who turns around to confront him.

The Californian cage fighter, within seconds, unleashes a brutal right hook followed by a left as the man sickeningly slumps to the ground.

A woman who the man was seen dancing with earlier then rushes to his aid on the ground.

Schilling shared the video to Instagram, which was then deleted, writing that he had acted in 'self-defence' and how he was faced with a 'life-threatening experience'.

He wrote: "Self defence is apparently not what this country is about anymore.

"Don't trip I got the video love you guys thanks for the concern and support during my life threatening experience. 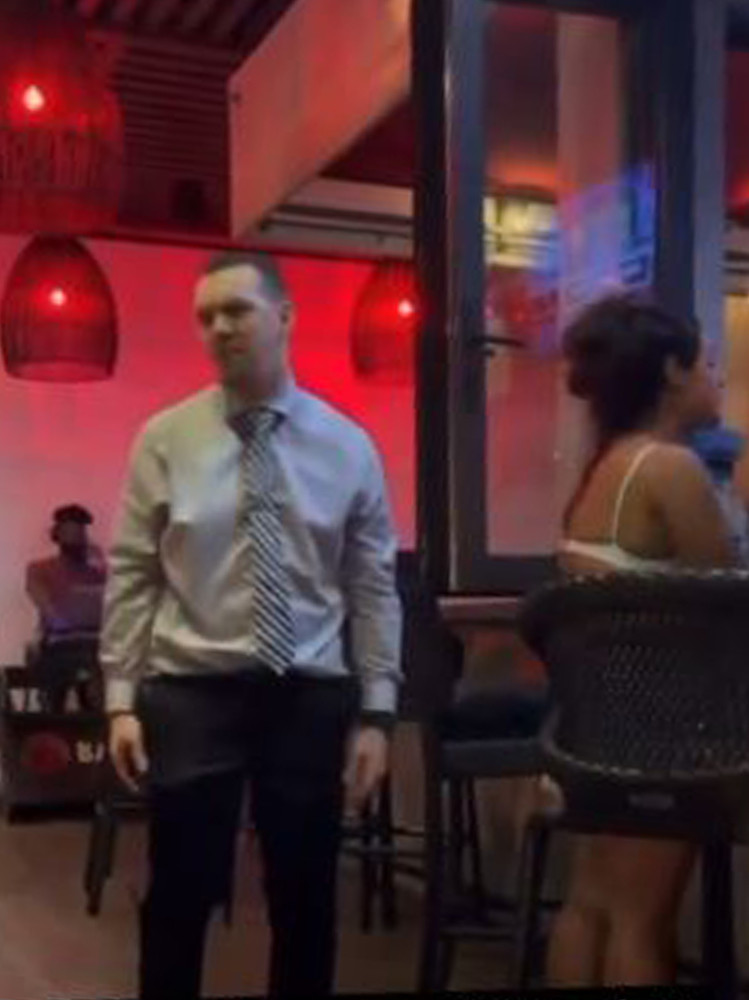 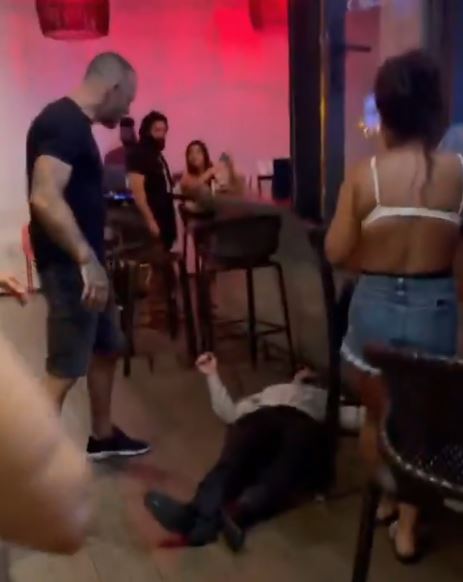 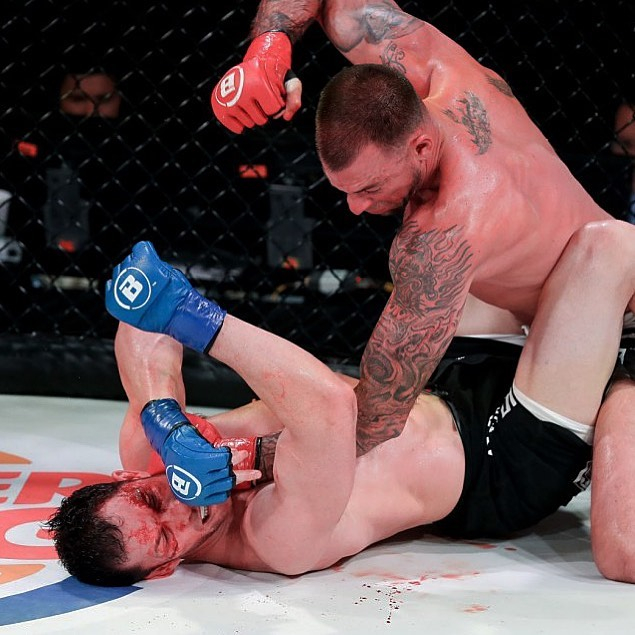 "Big shout out to @theyardmuaythai for preparing me for this life threatening situation #f***racists."

Schilling is a former kickboxer who has since switched to MMA.

His record stands at four wins and six losses from 10 fights.

One of those defeats was against UFC star Tony Ferguson in 2008 after he was choked out. 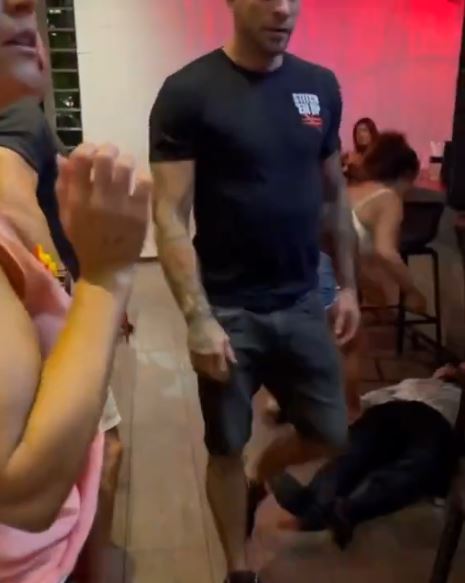 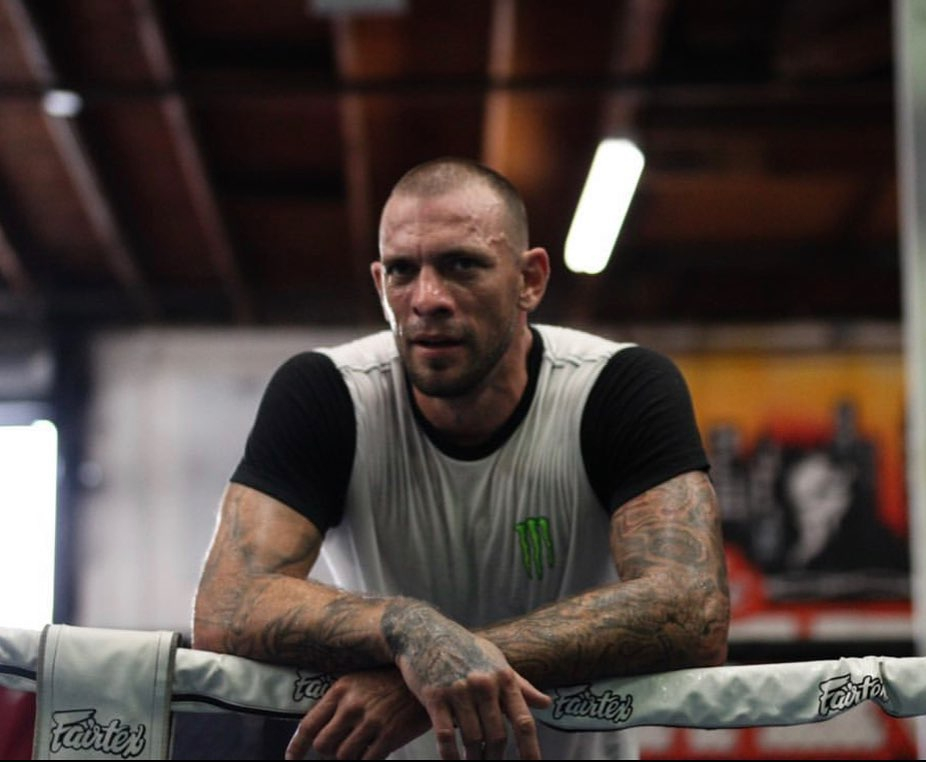