Liverpool's Egyptian forward, 26, tweeted "time to get in touch, for real," on Tuesday before removing himself from the platform. 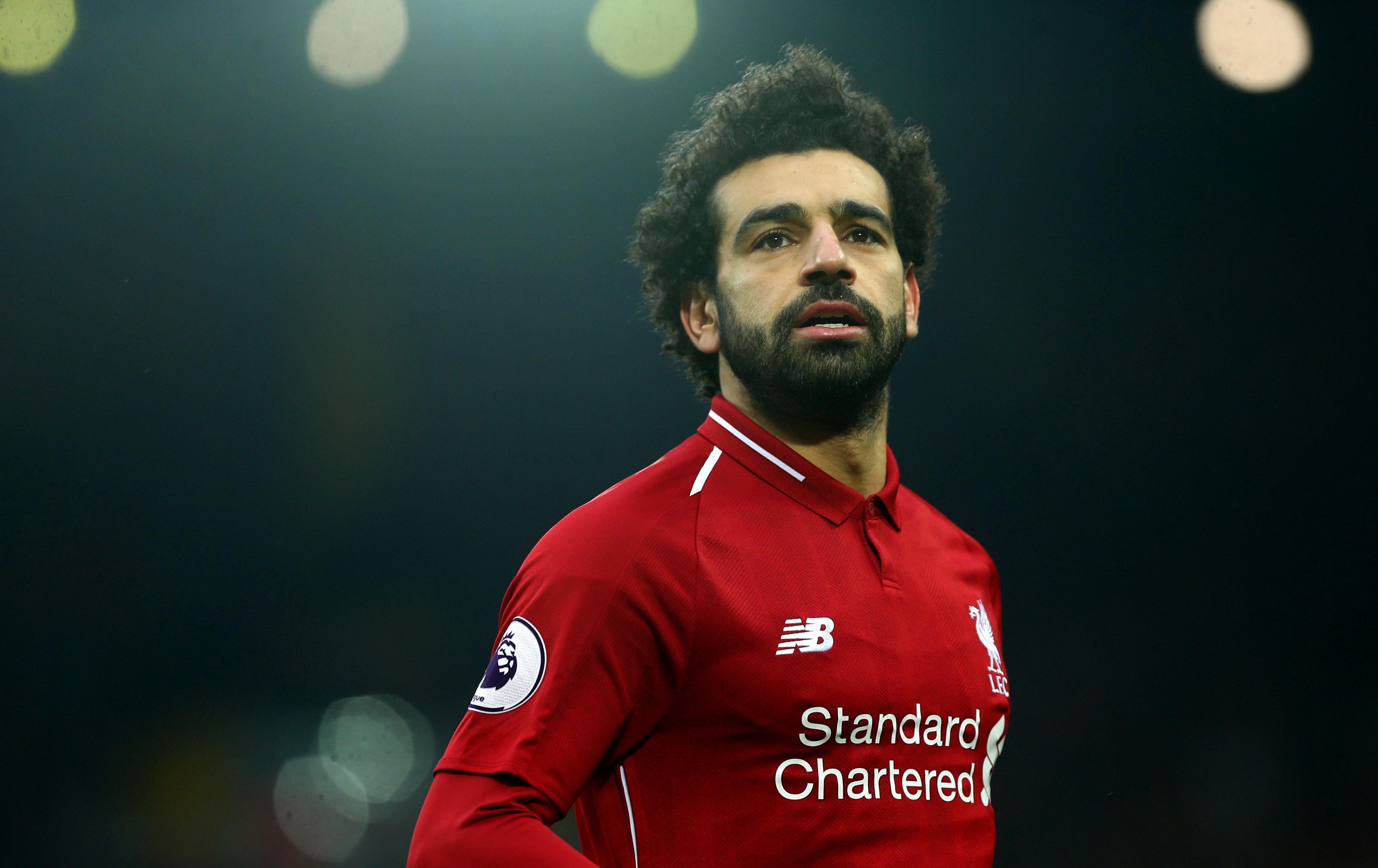 Some suggested Salah's post referred to his dispute with the Egyptian FA over image rights.

The row came after the superstar's image was plastered on a plane sponsored by WE, while he has a deal with rival company Vodafone.

But the most likely reason is Salah simply decided to make real-life connections instead of chatting online. 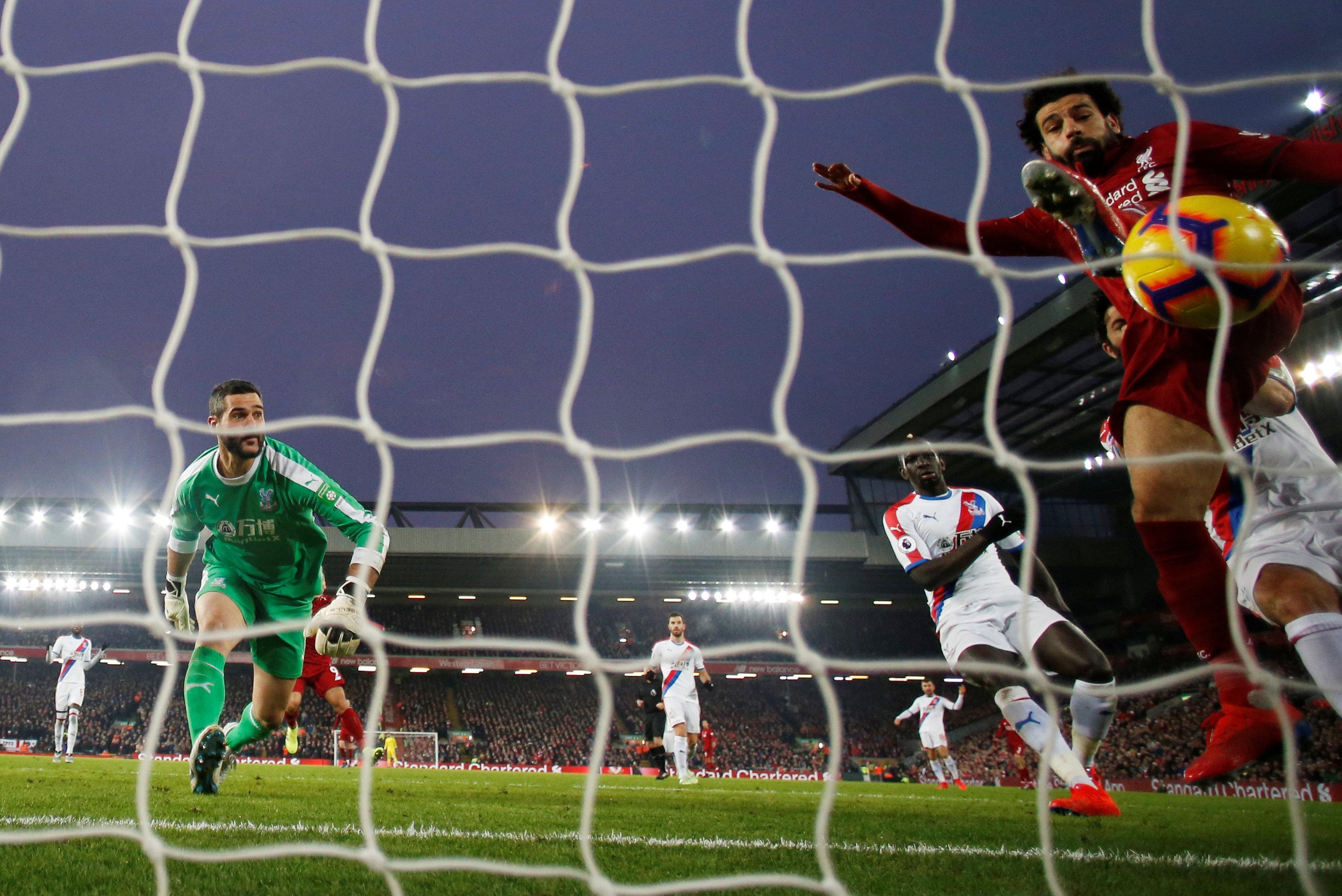 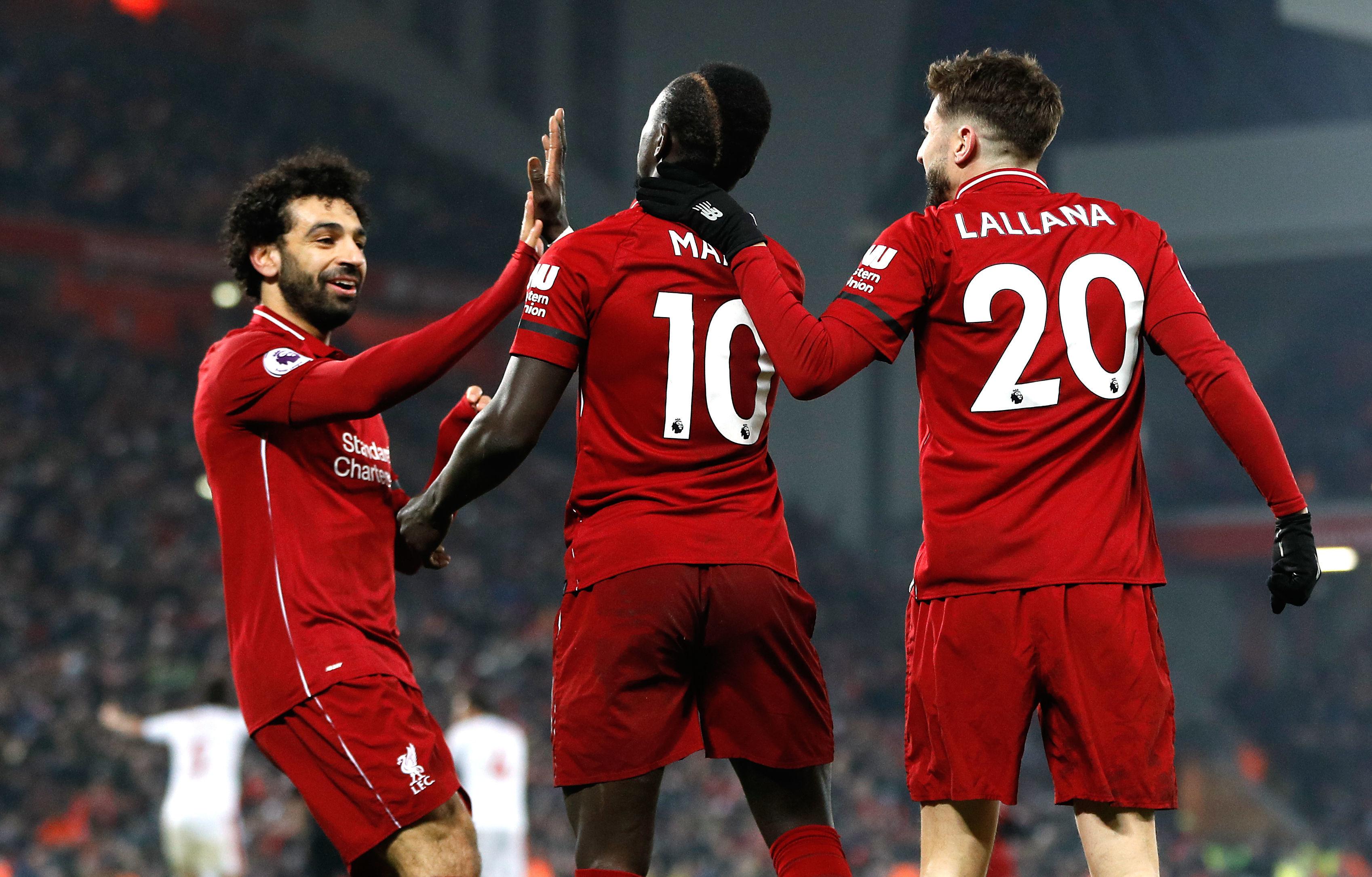 Salah has taken English football by storm since arriving at Liverpool from Roma after a failed spell at Chelsea.

But he is gaining a growing reputation for diving, having been involved in four penalty cases within the last month.

But on the other two occasions, against Newcastle and Crystal Palace, he has clearly tried to deceive the referee.