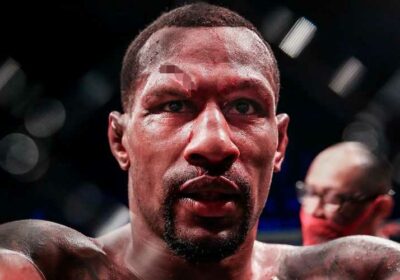 The Danger locked horns with the Frenchman on the prelim portion of Bellator 267 at London's SSE Wembley Arena. 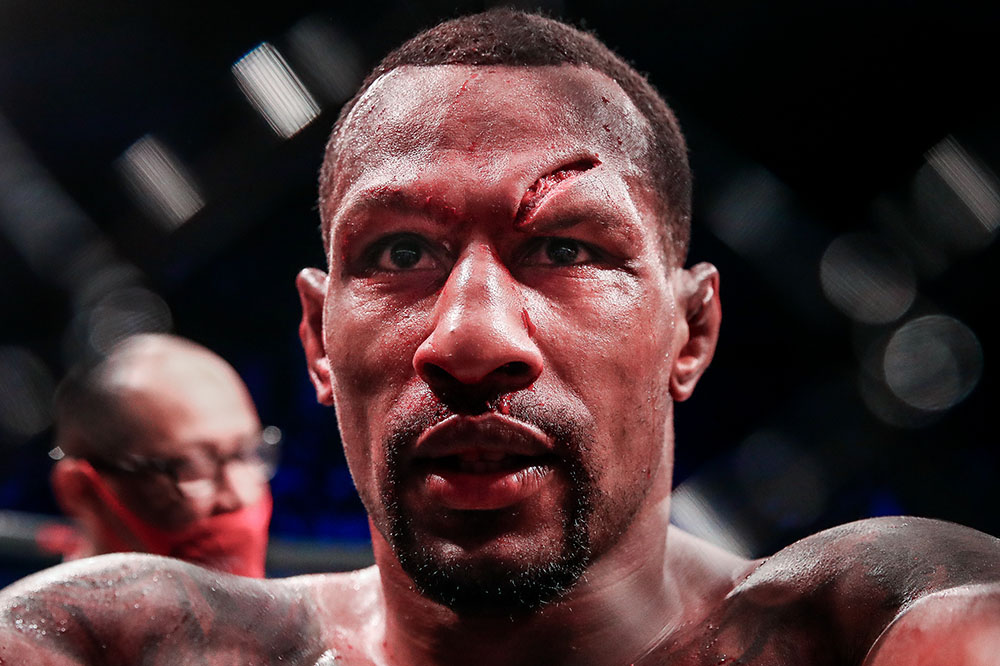 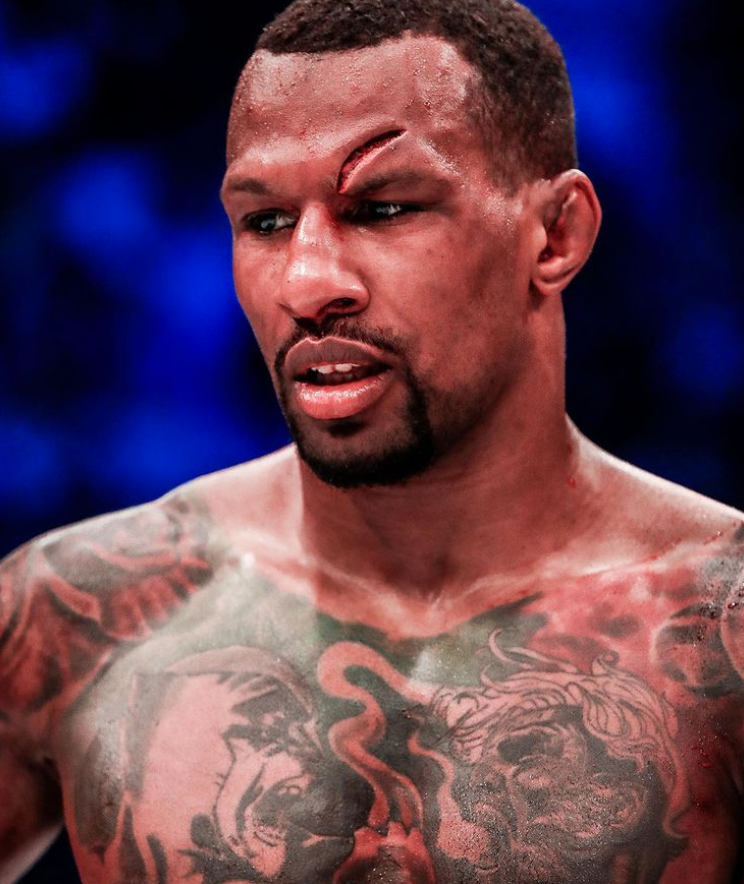 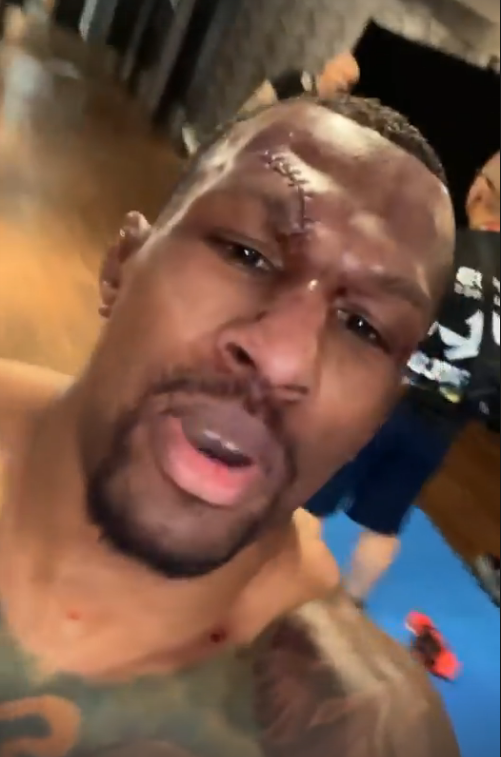 And he was on the receiving end of a nasty elbow in the first round that split his head wide open.

The entire arena gasped in shock when the lightweight's slasher-film worthy cut came up on the big screen between the rounds.

But, remarkably, the cageside official allowed Mousah to continue – putting a huge dollop of vaseline on the cut.

The wound, however, immediately reopened after the restart, with blood pouring door Mousah's face as the pair went to war.

Mousah, to his credit, battled valiantly and had several big moments in the fight.

But the judges preferred the handiwork of Gallon, awarding him a unanimous decision victory courtesy of 29-28, 30-27, 30-27 scorecards.

Mousah was promptly attended to by Bellator's medical team after the fight and received 15 stitches to close the wound.

MMA fans were quick to praise him, with one tweeting: "Kane Mousah, incredible heart."

Another said: "Kane is a Badr Sportsguy, that's just a paper cut in his book."

And another said: "Mad levels of toughness from Kane Mousah fighting with that horrific cut."

The 35-year-old took to Instagram to show off his battle scar and provide his thoughts on a closely contested fight.

He said: “It didn’t go our way but I think I won the fight.

“A fight is a fight. This is the thing about MMA, it’s such an amazing sport and it can be scored any way.

"That was the fight of the night.

"You saw me in there gritty; southpaw; head kick; hurt him; split me; blood in my eyes, but never quit once. Heart of a lion.”

Mousah further reflected on the fight on Instagram on Saturday morning, writing: "A man's true character can never be judged in his times of comfort.

"Only in his moments of adversity can he be truly understood.

"I will always fight through the darkness as there is always light at the end of the tunnel. 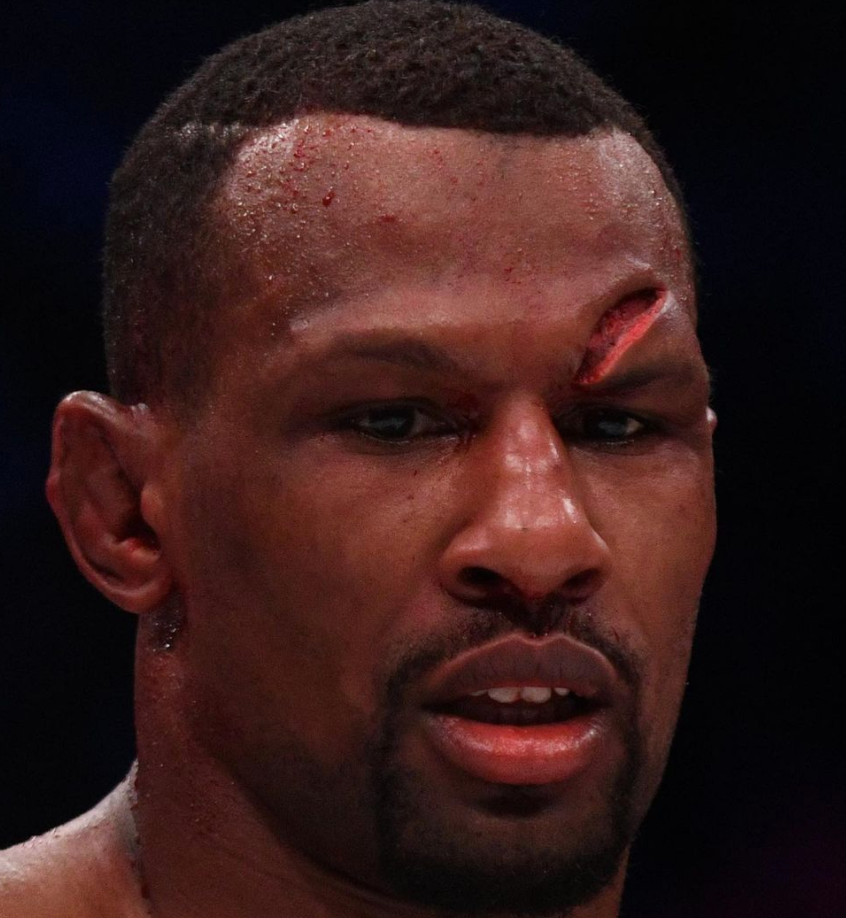 "A true warrior does not just fight for himself, he fights for his family, his family of supporters and those who look to him for inspiration.

"Thank you all for the love. I appreciate every single one of you.

"We go again but next time we go harder. SCARFACE."