The 39-year-old Spaniard has gone into isolation after Tuesday’s test and will be absent from the club for the next seven days. 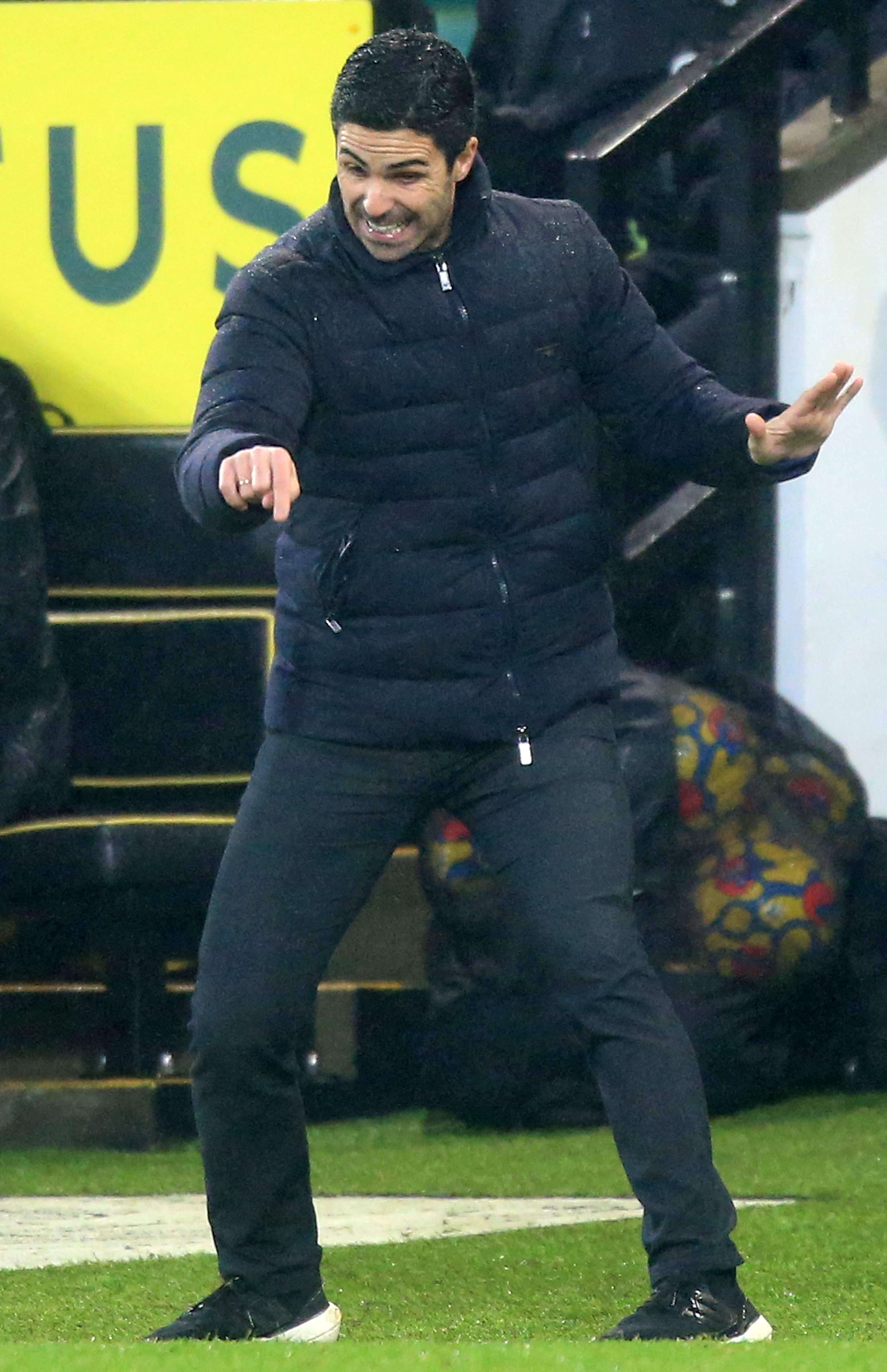 Arteta was the first person in British football to contract coronavirus when his positive test in March 2020 led to the game being completely closed down.

Yet though it is believed he has had both vaccinations and the booster.

However he has still gone down with the virus for a second time.

Assistants Steve Round and Albert Stuivenberg will now take charge for the Saturday lunchtime meeting with League leaders City.

A club statement read: "Mikel Arteta will miss our match against Manchester City on New Year’s Day after testing positive for COVID-19.

"Mikel is isolating in line with Government guidelines and we wish him well." 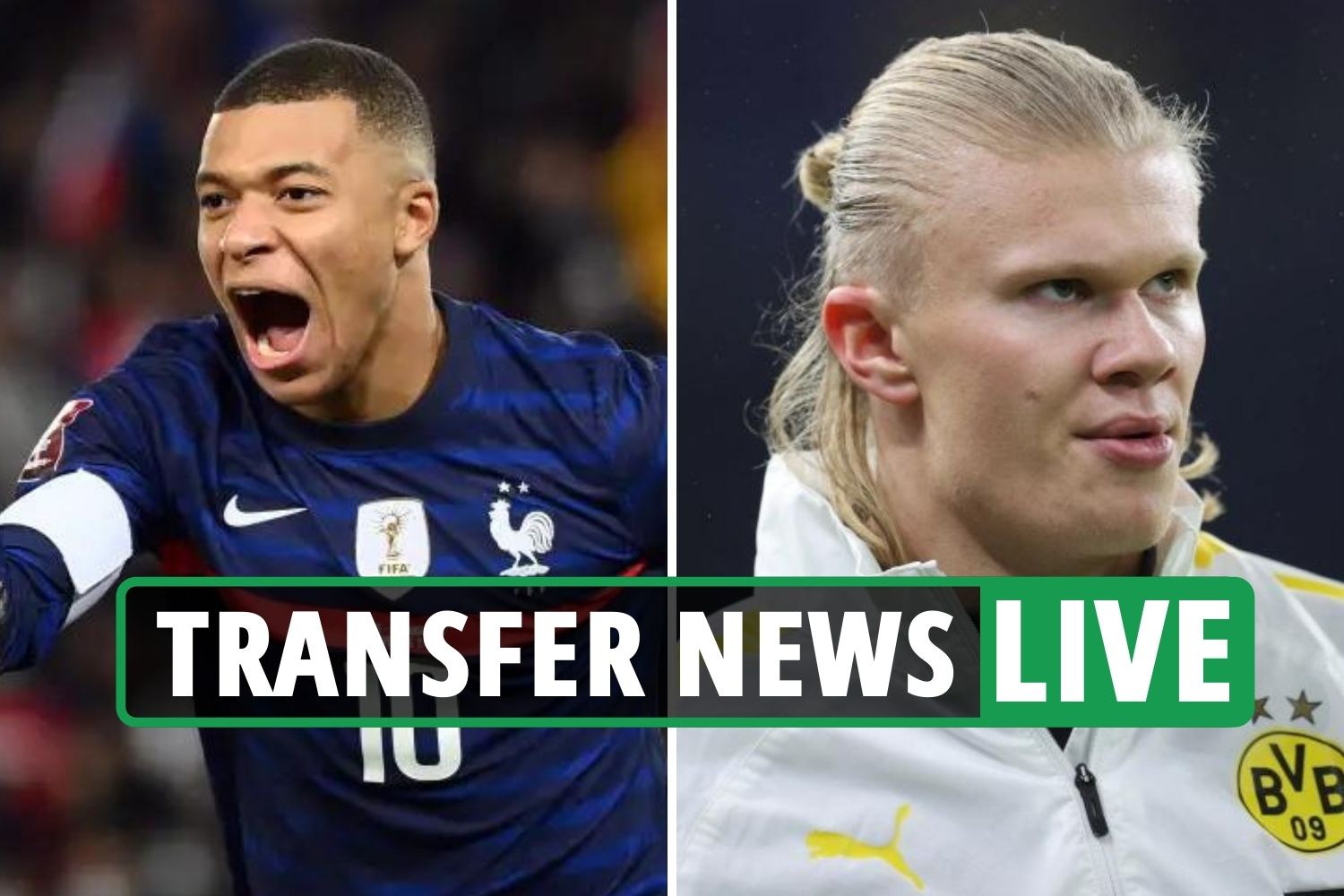 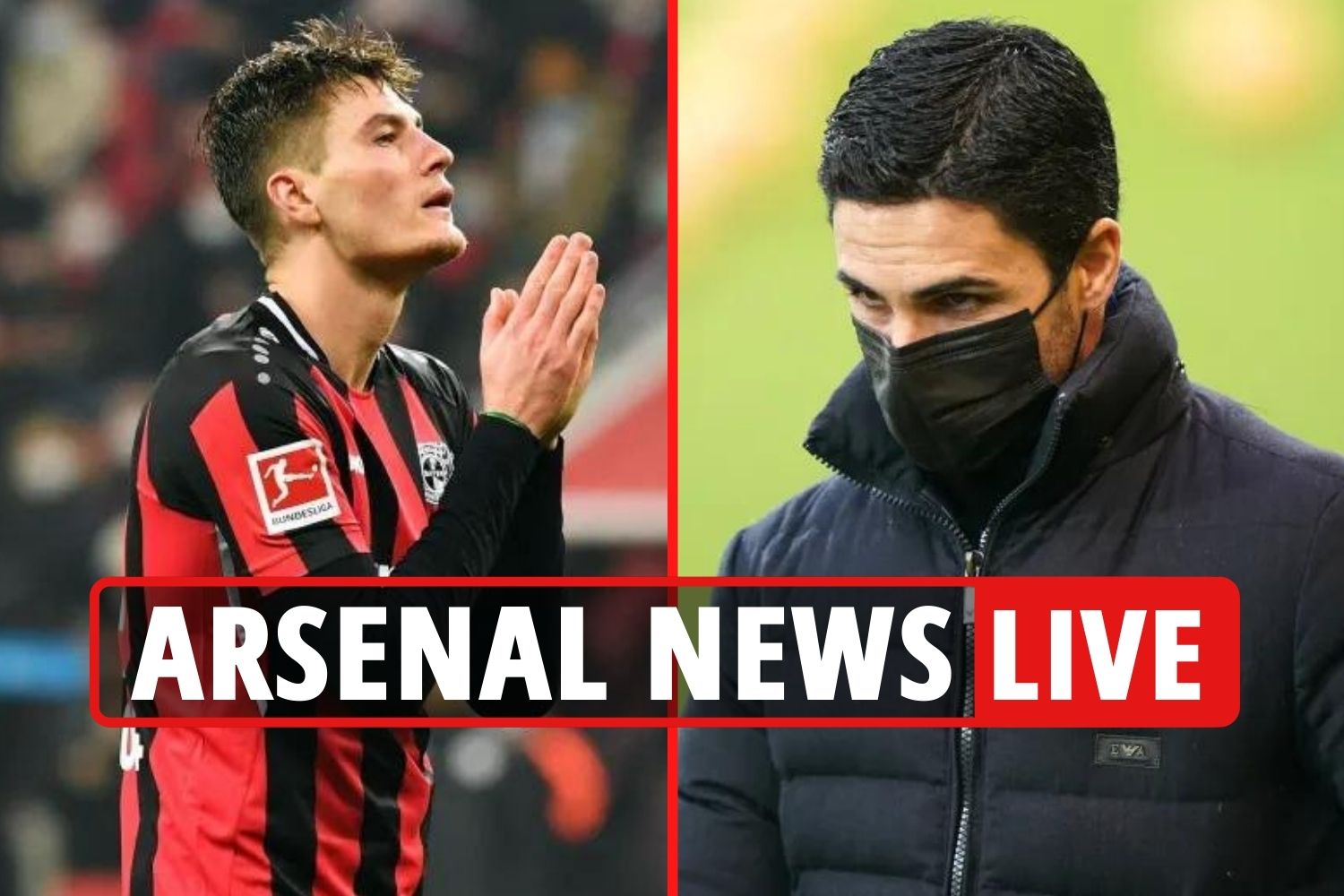 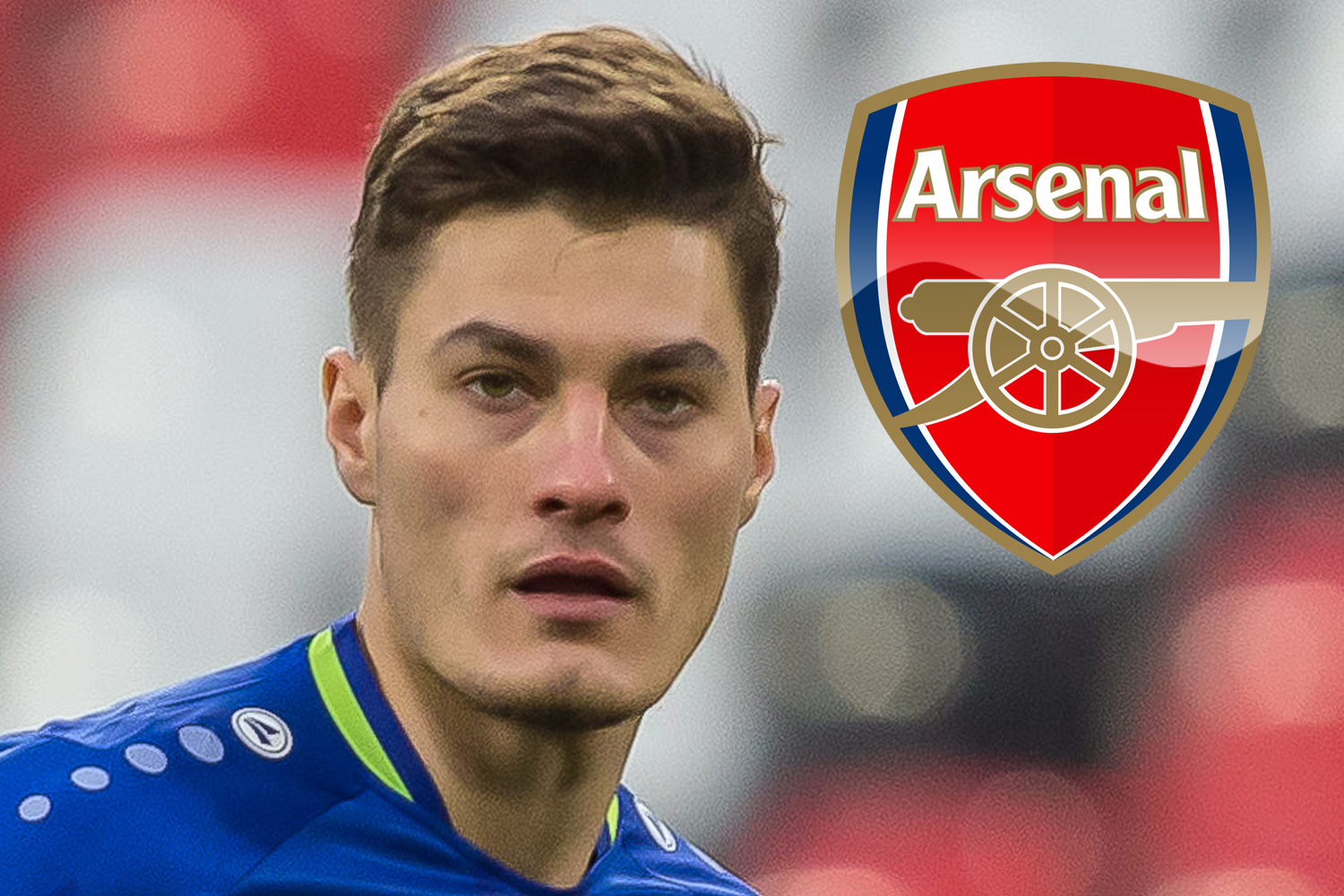 SCHICK OF THE BUNCH 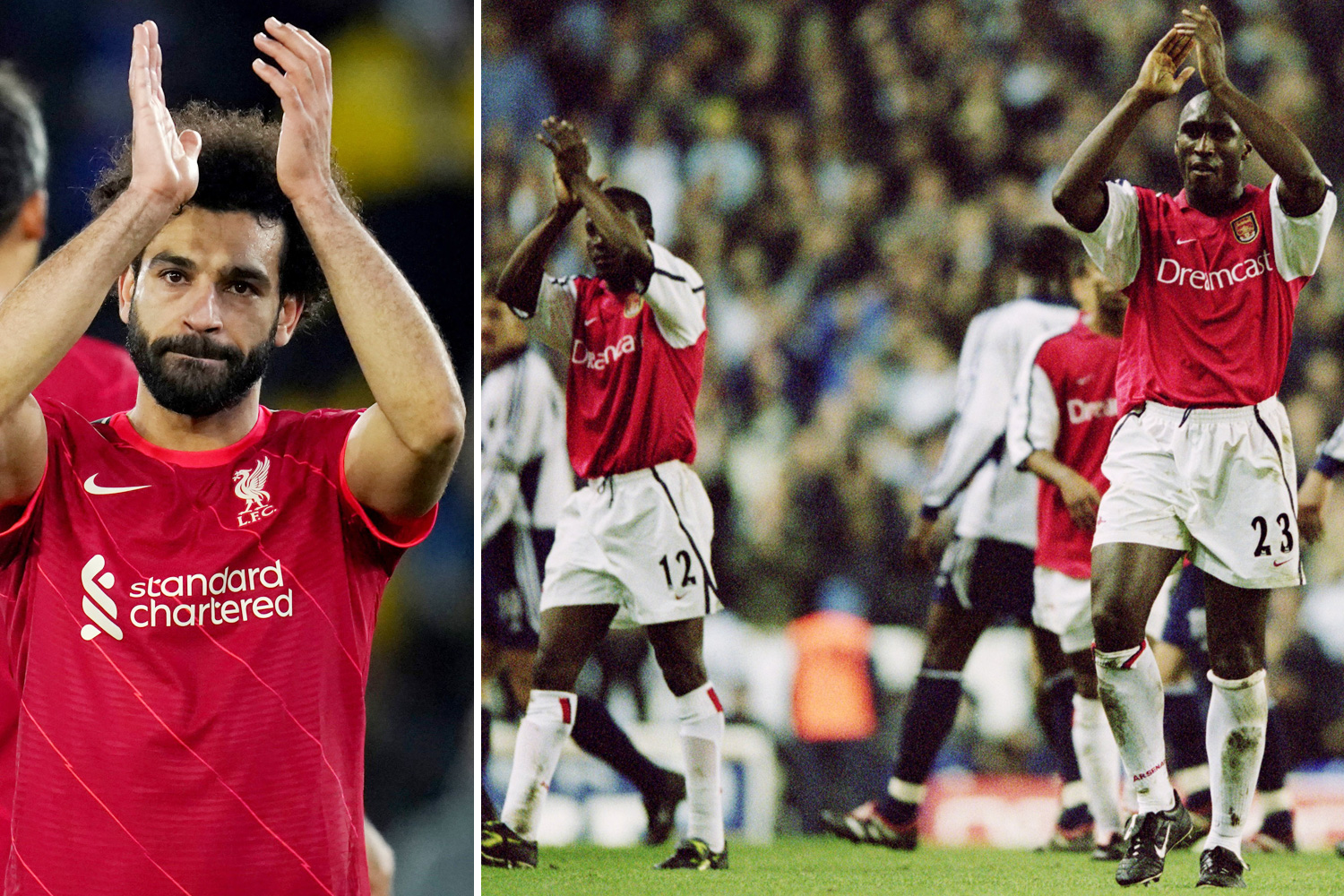 Premier League clubs have been hit hard by coronavirus in recent weeks, with the top-flight announcing there were a record 103 positive cases from December 20-26.

The Gunners were scheduled to play Wolves on Tuesday at the Emirates, only for the game to be postponed following a Covid outbreak in the visitors' squad.

Arteta had been preparing for an outbreak in his side having called up a host of academy stars to train for the first team.

Ahead of the Boxing Day win away at Norwich, it was revealed that Takehiro Tomiyasu, Ainsley Maitland-Niles and Cedric Soares all tested positive for the deadly bug.

Arsenal were also without Albert Sambi Lokonga, Calum Chambers and Pablo Mari for the Carabao Cup quarter-final win over Sunderland after they contracted Covid.

Arteta recently warned that football could collapse if the Premier League forces teams to fulfil fixtures with squads decimated by Covid.

He said: “The main thing is to protect the welfare of the players because we are responsible to defend them more than anyone else.

“It’s important we listen to their concerns much more because, without them, we can do nothing and the industry wouldn’t work. 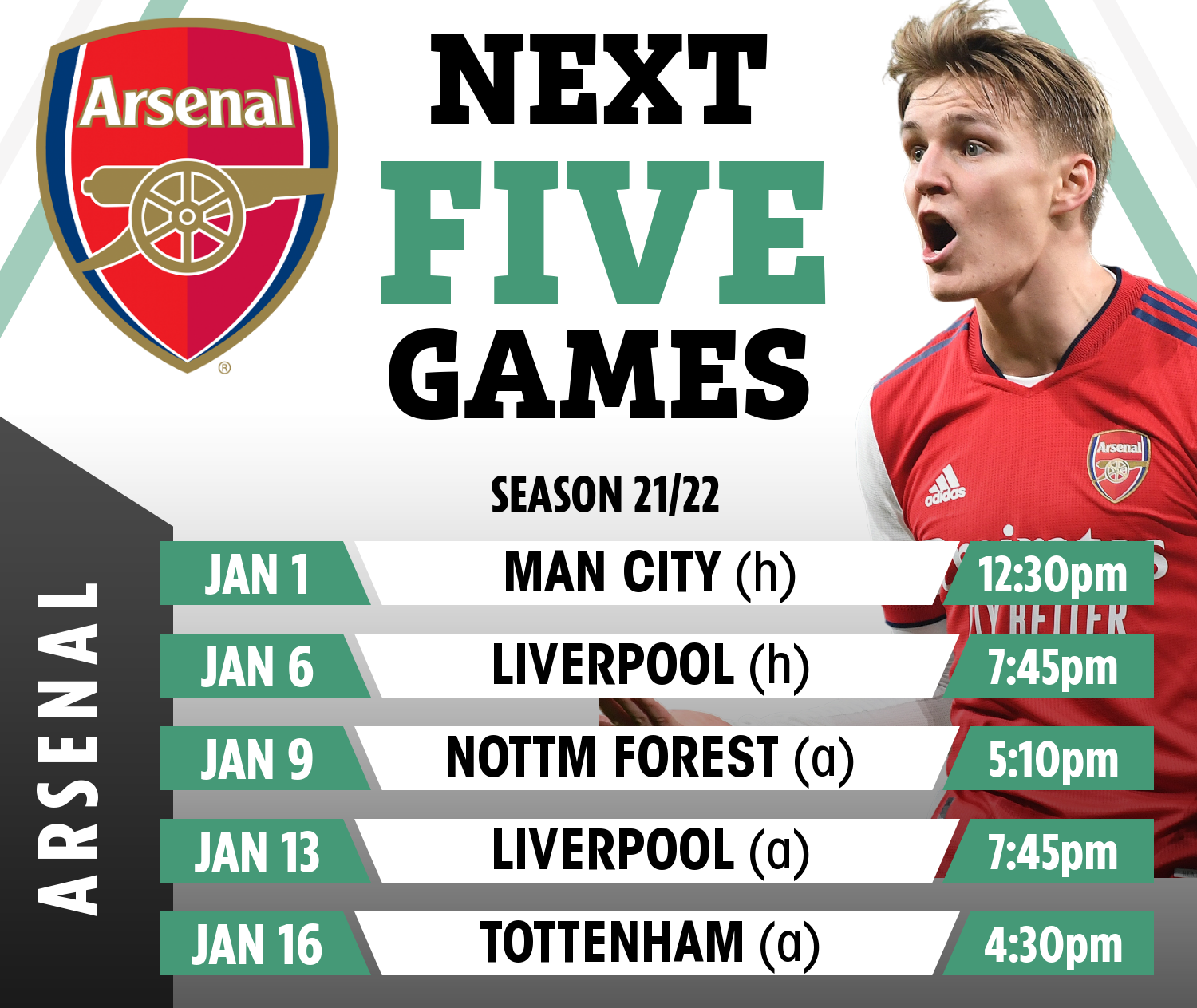 “It is easy for us to demand more games, but they are the ones who have to perform.

“If the players are saying it is difficult, then they are being genuine because they’ve always tried to carry on and keep this league at the highest standard.

“So when they say something like this we have to really listen to them with open ears because we don’t want to damage the product and the incredible league that we have.”