MIKE TYSON admits he is 32 years past his prime ahead of his Saturday night comeback.

The 54-year-old faces Roy Jones Jr on Saturday night in a California exhibition bout, 15 years after he retired after back-to-back embarrassing losses. 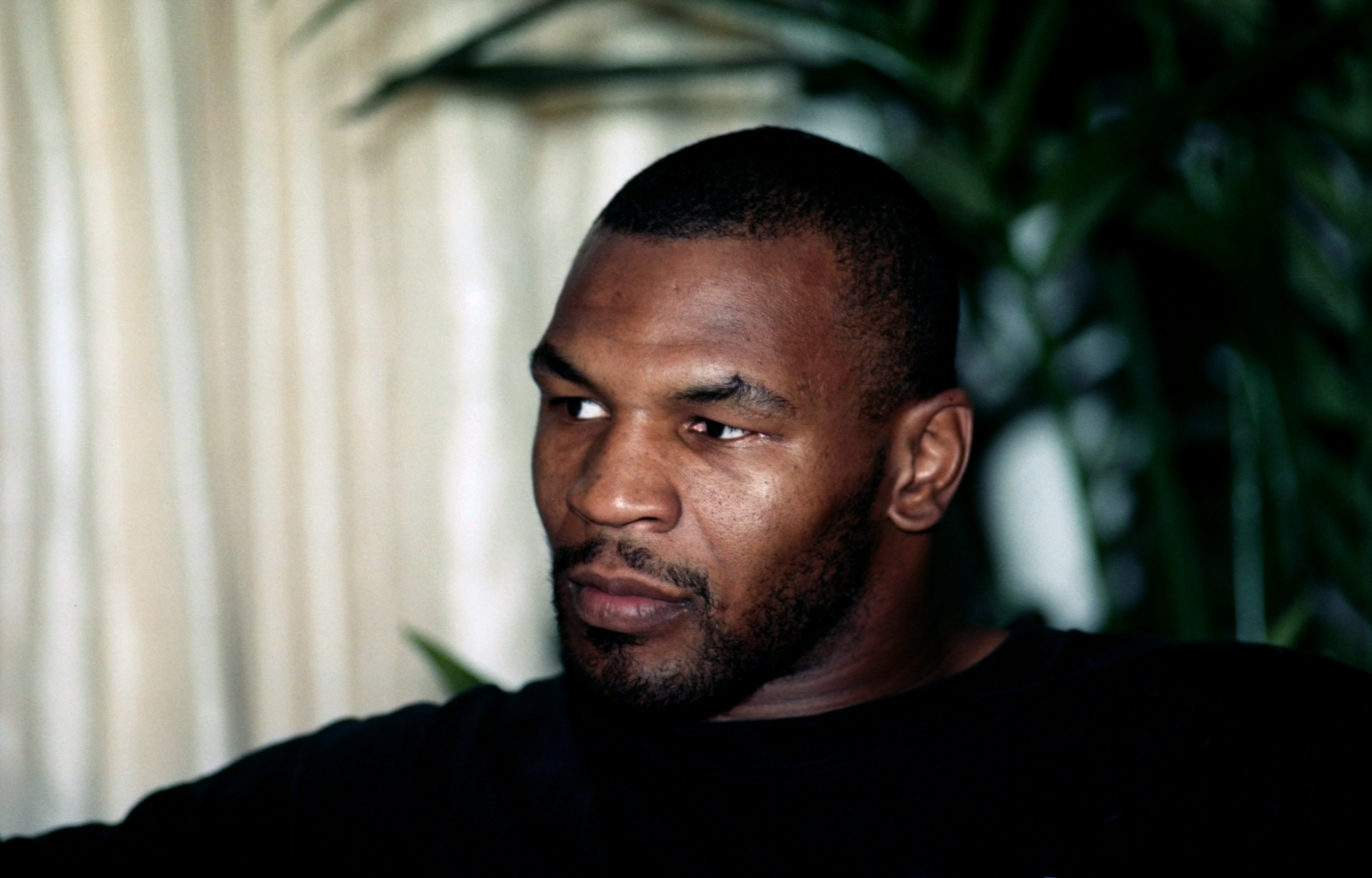 Tyson started losing his way – and his £300m fortune – after the 1985 death of his mentor and father-figure Cus D’Amato.

But he still became undisputed champ in 1988, by destroying Michael Spinks in 91 seconds, and maintained a reign of terror until Buster Douglas stunned him in 1990.

Fame and fortune came too suddenly for the once-bullied son of two Brooklyn drug addicts but his ring return marks a happier and healthier time in his wild life.

“The best time of my life was probably just before I won the title," Tyson told the Eddie Hearn podcast.

"Because once I won that world title, things got tricky.

“The first title win wasn’t the right time for me, I had too many emotional vampires around me.

“When I beat Michael Spinks, that is when I felt at my most powerful and unbeatable.”

Tyson’s prime athletic years were lost to addiction and a three-year prison term, started in 1992, for a rape he still fiercely denies. 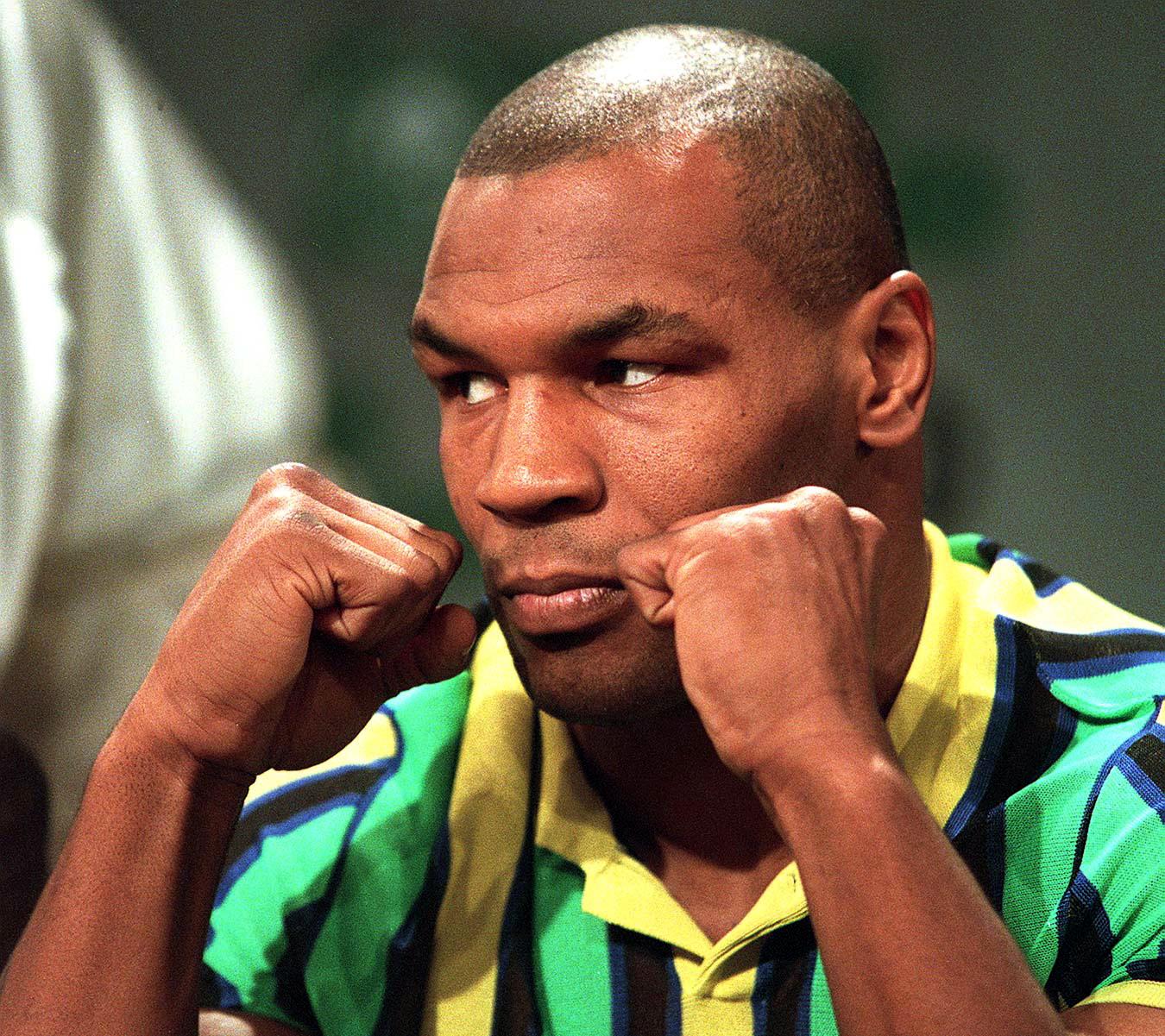 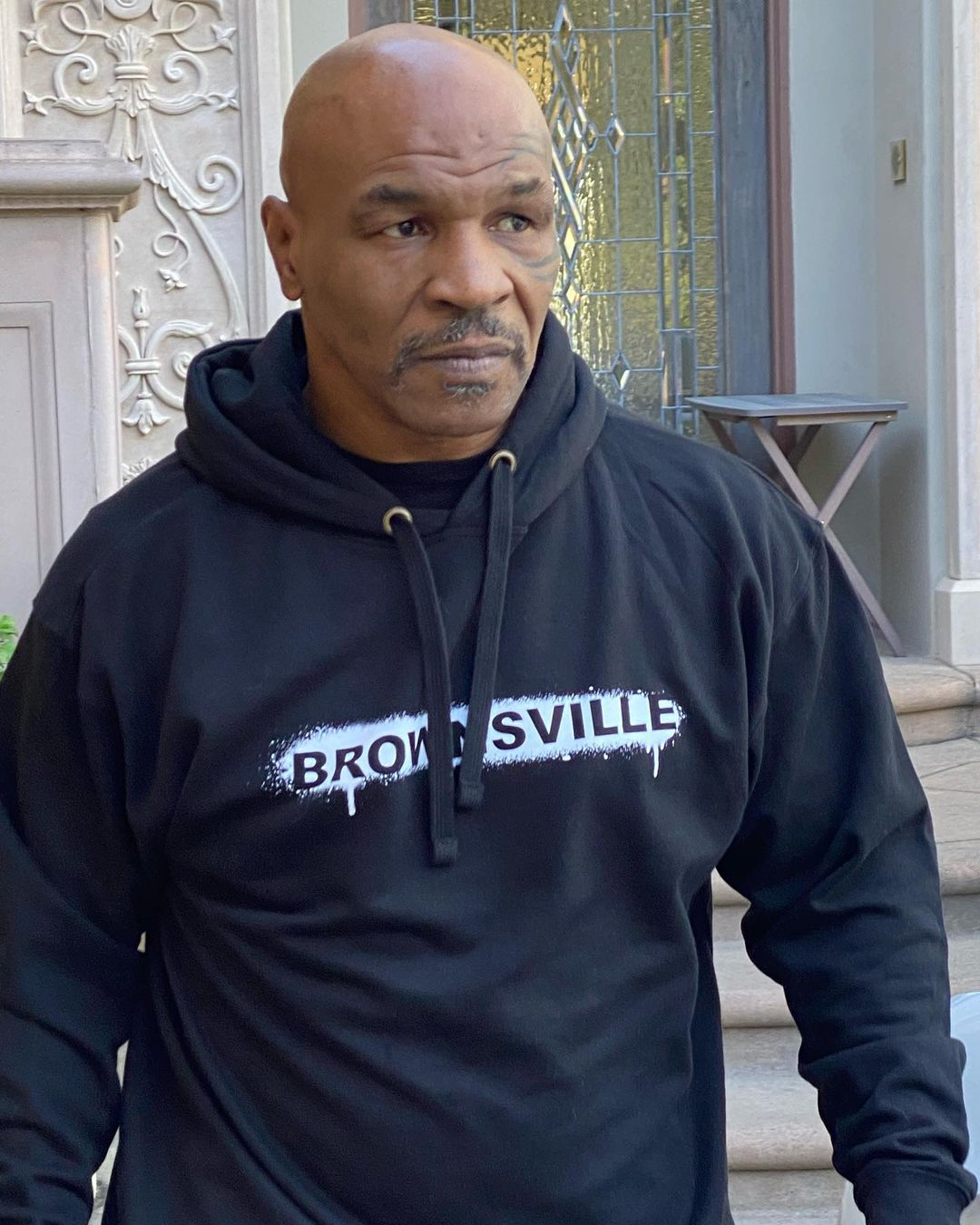 The Planet’s Baddest Man even claims to have cheated boxing drugs tests by using a fake penis and urine from his former wife and daughter.

These days, however, he has found sanctity back in the ring and hopes 51-year-old Jones Jr can cope with a few of the 8x2min rounds they are set to share on Saturday.

“Cocaine was a hell of a drug and back then I was out of my mind living crazy,” Tyson recalls.

“I was not being responsible or being present. But that is what my life is all about now.

“The little bullied kid I was growing up is always inside me but now I know how to protect him.

"I didn’t know how to do that before, that’s why I was doing such crazy stuff and getting in trouble.

“I never thought I would make my comeback, at this age, in a million years so I am so happy to do it.

“I think Roy can handle getting slapped around a little bit, it is going to be very hot in that kitchen, we will see if he can handle the heat.”