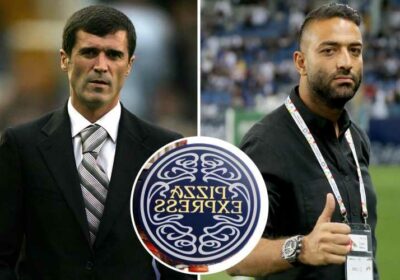 MIDO once deep panned Roy Keane after revealing all about the meal that persuaded him never to play for the Manchester United legend.

No amount of dough would have persuaded the Egypt striker to sign after the then-Sunderland manager invited him to Pizza Express in 2006 for what he thought would be a friendly "come and join us" chat. 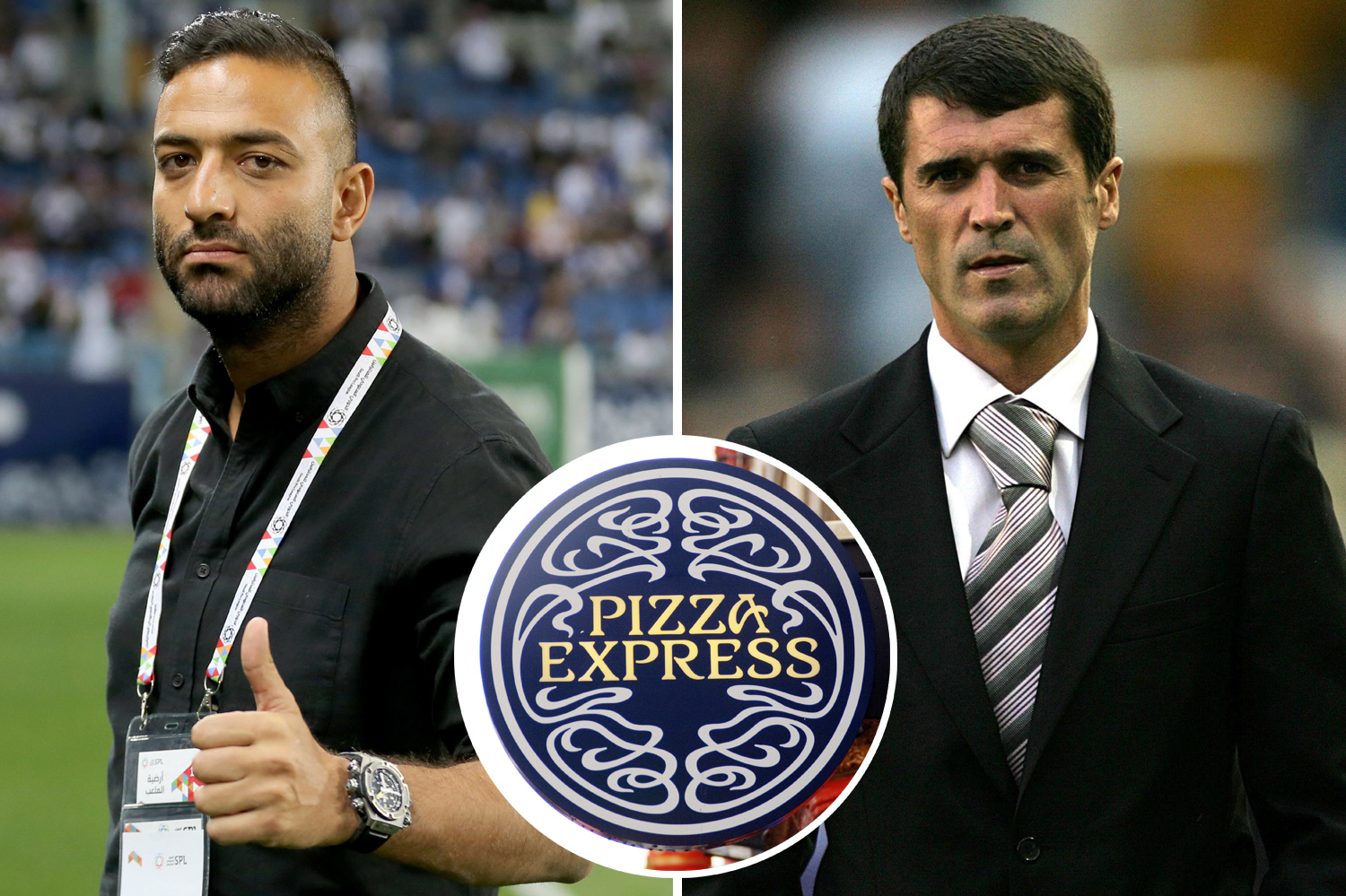 Mido, who was with Spurs at the time, said Keane "didn't talk much" – and he would "end up fighting" with the former Republic of Ireland legend if he played under him.

Ex-Ajax and Marseille star Mido told talkSPORT how he couldn't wait to dessert his less-than-topping dining experience with Keane.

So instead he left Tottenham for a three-year spell with Sunderland's North East rivals Middlesbrough.

The 38-year-old said: “My agent Mino Raiola said, ‘Mido, Roy Keane wants to have lunch with you and show you the training ground’.

“So I went to Newcastle airport. He came to pick me up in his Range Rover, we went to Sunderland and he took me to lunch to Pizza Express.

“I was very surprised that he didn’t talk to me much.

“Normally you get a player for lunch, you try to talk to him and try to convince him to sign for your club, but he didn’t talk much, he was just very quiet.

“I knew straight away that me and him, we could not work together, we would end up fighting. He was talking to me and looking at the ceiling.

most read in football

“I knew straight away that it would not work.”

The 50-year-old is wanted back in the North East, and will return as long as the contract suits him.

Mido has grabbed a slice of the managerial action himself – with four Egyptian clubs before taking over Saudi Arabia's Al-Wehda Club in December 2018.

He was most recently in charge Egyptian side El Makkasa.