The new Ireland boss wants the London-born teenager, 19, to opt against pledging his allegiance for England. 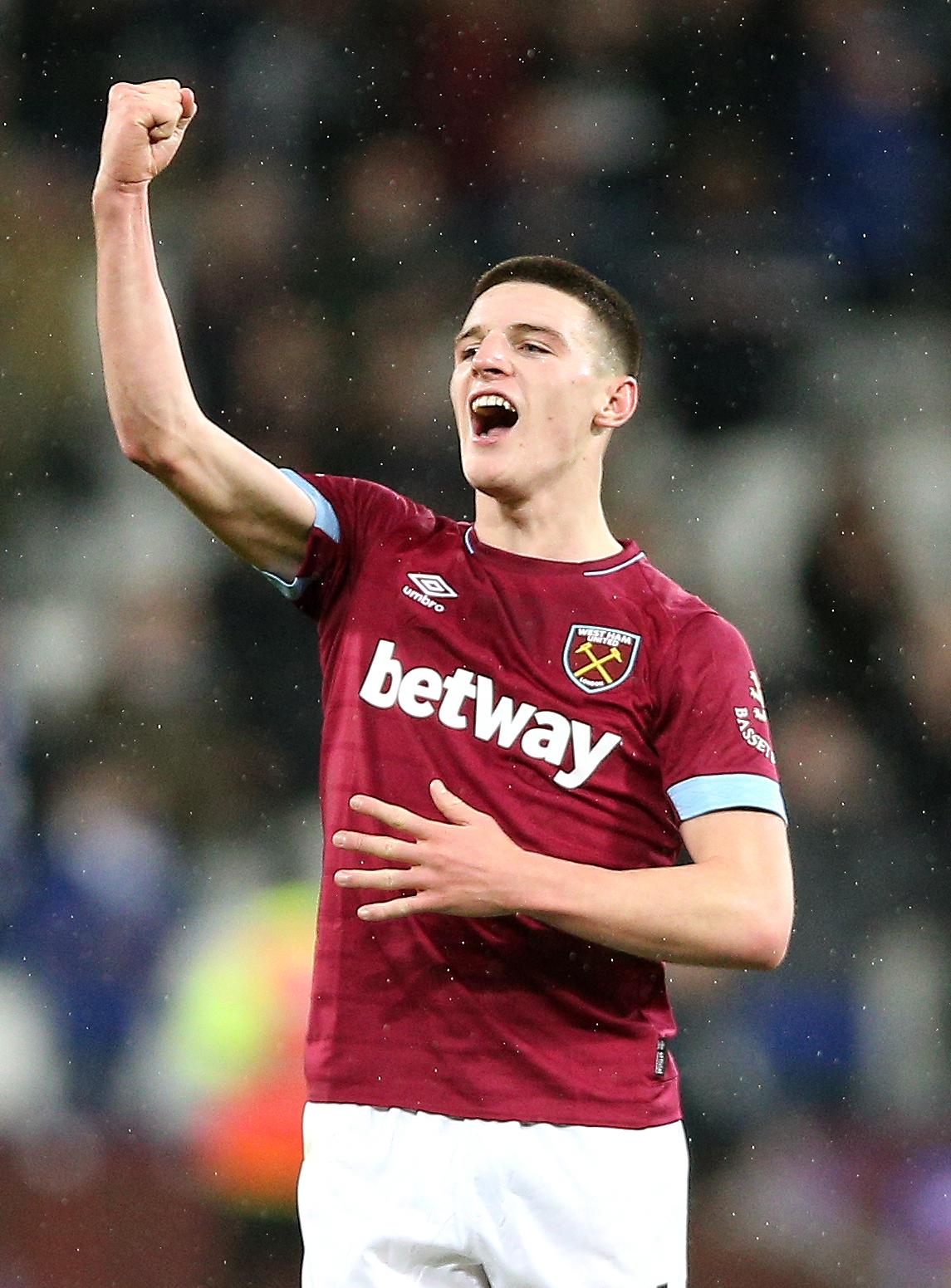 Rice has three friendly caps for Ireland but is still eligible to play for the Three Lions having not featured in a competitive game.

And McCarthy hopes West Ham star Rice has go on to become the nation's captain and win 100 caps.

McCarthy told Sky Sports: "I'd love to build a team around him. We start in March. That's my deadline because I need to know by then.

"He could be a future captain, he is that type of player. 100 caps would be a nice profile to have." 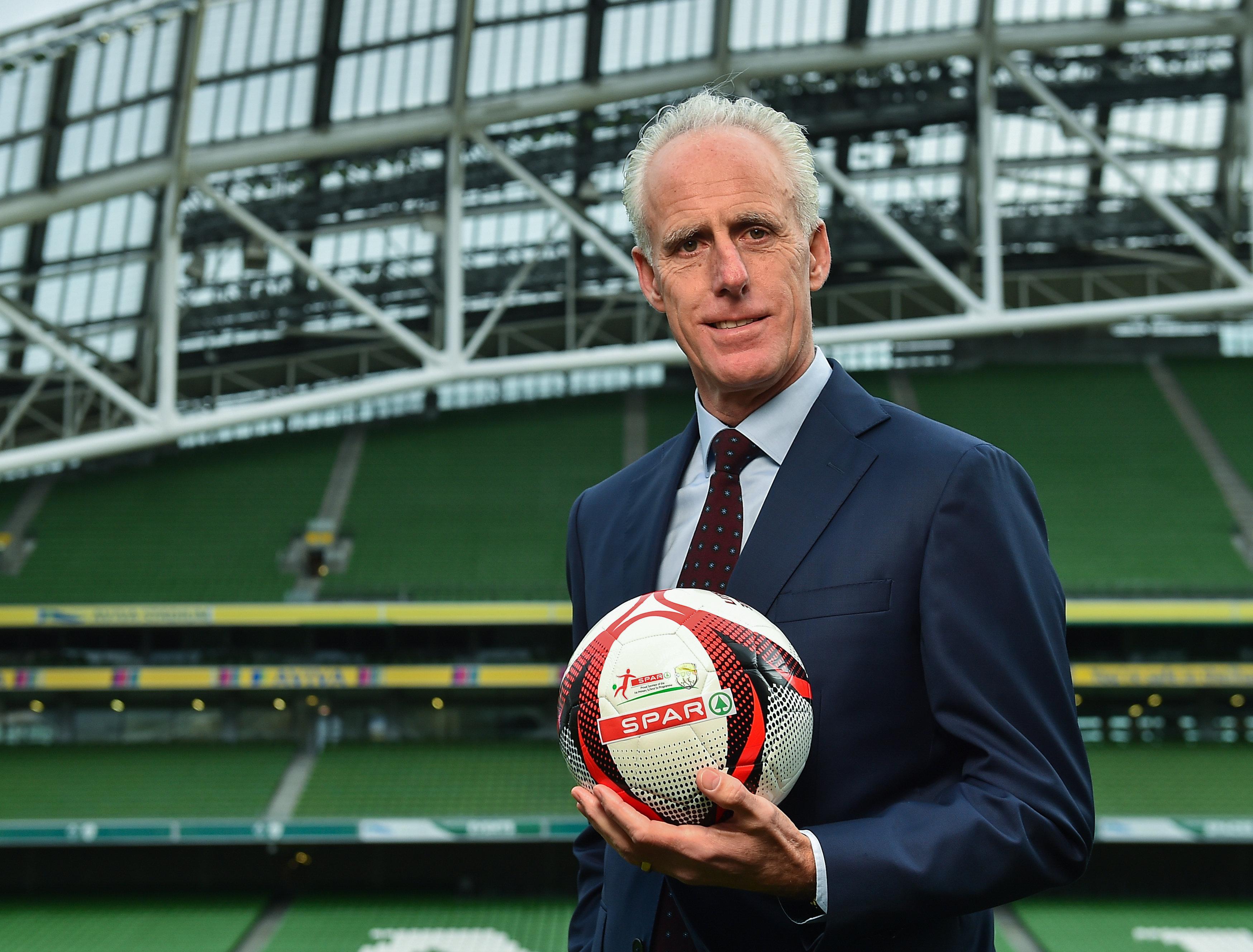 "I had a really good meeting with him. It was myself, [assistant coach] Robbie Keane and his dad was there.

"It's up to him when he wants to decide. That's how I left it. It's not my decision as to whether he plays for the Republic of Ireland.

"It's only my job that if he wants to stay with us I could pick him."

McCarthy is also hoping to convince Leeds star Patrick Bamford to represent Ireland, adding: "I have asked about him. 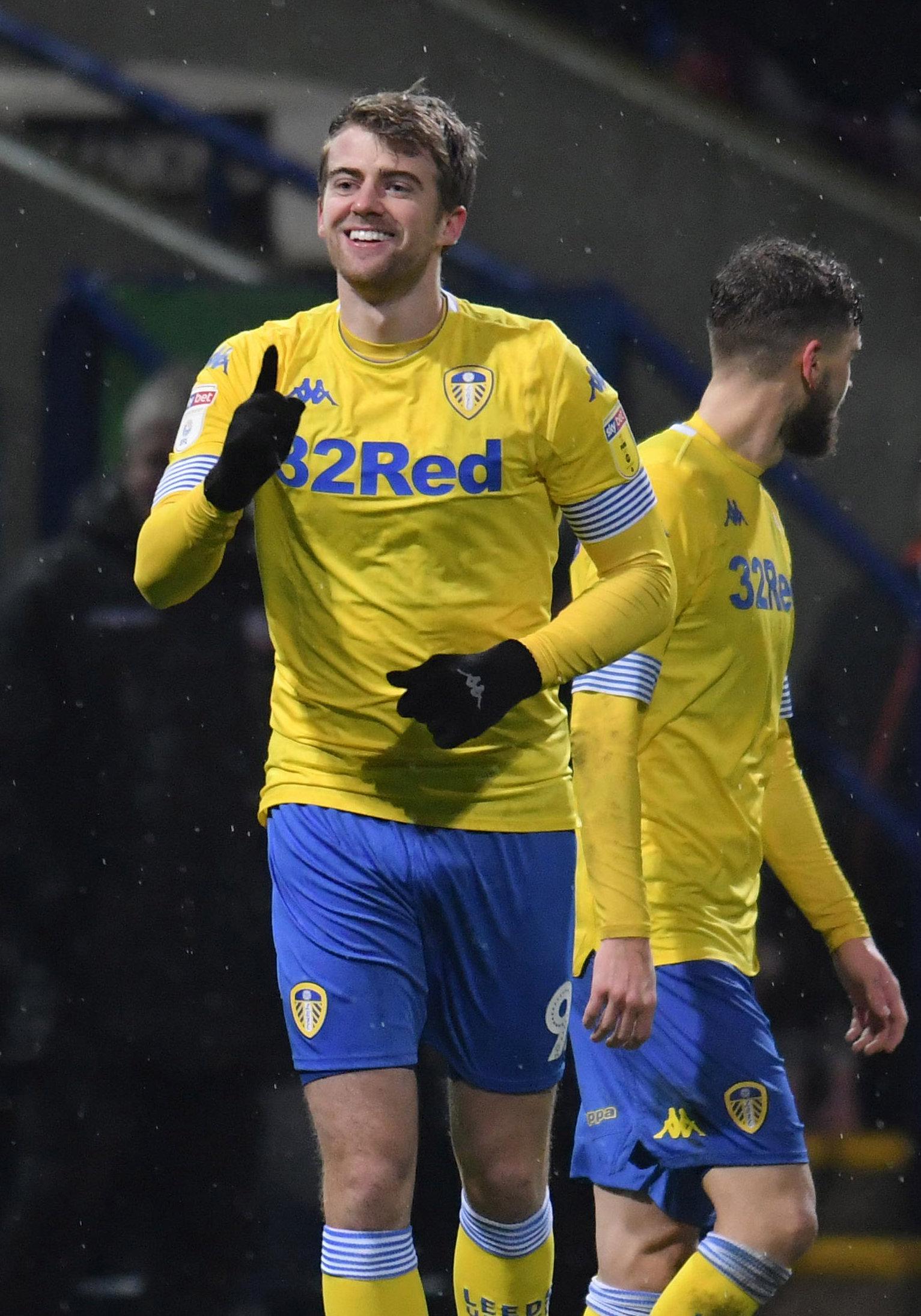 "I've asked about a lot of players like I normally do. My intention is to speak to Patrick.

"I think he does qualify. He is a terrific goalscorer."

Bamford has played for both England and Ireland at Under-18 level – while playing twice for the England Under-21s under now-senior boss Gareth Southgate.