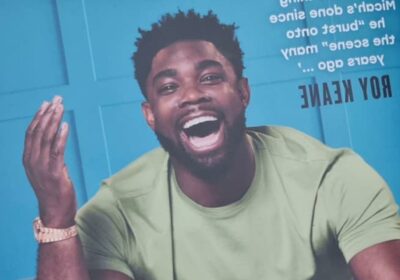 MICAH RICHARDS fired a cheeky personal message to Ian Wright in the inside of cover of his new book, leaving the Arsenal legend in stiches.

Following the release of his new book "The Game", Richards inserted a message into a copy he sent over to Wright – marking a throwback to when he still played for Aston Villa. 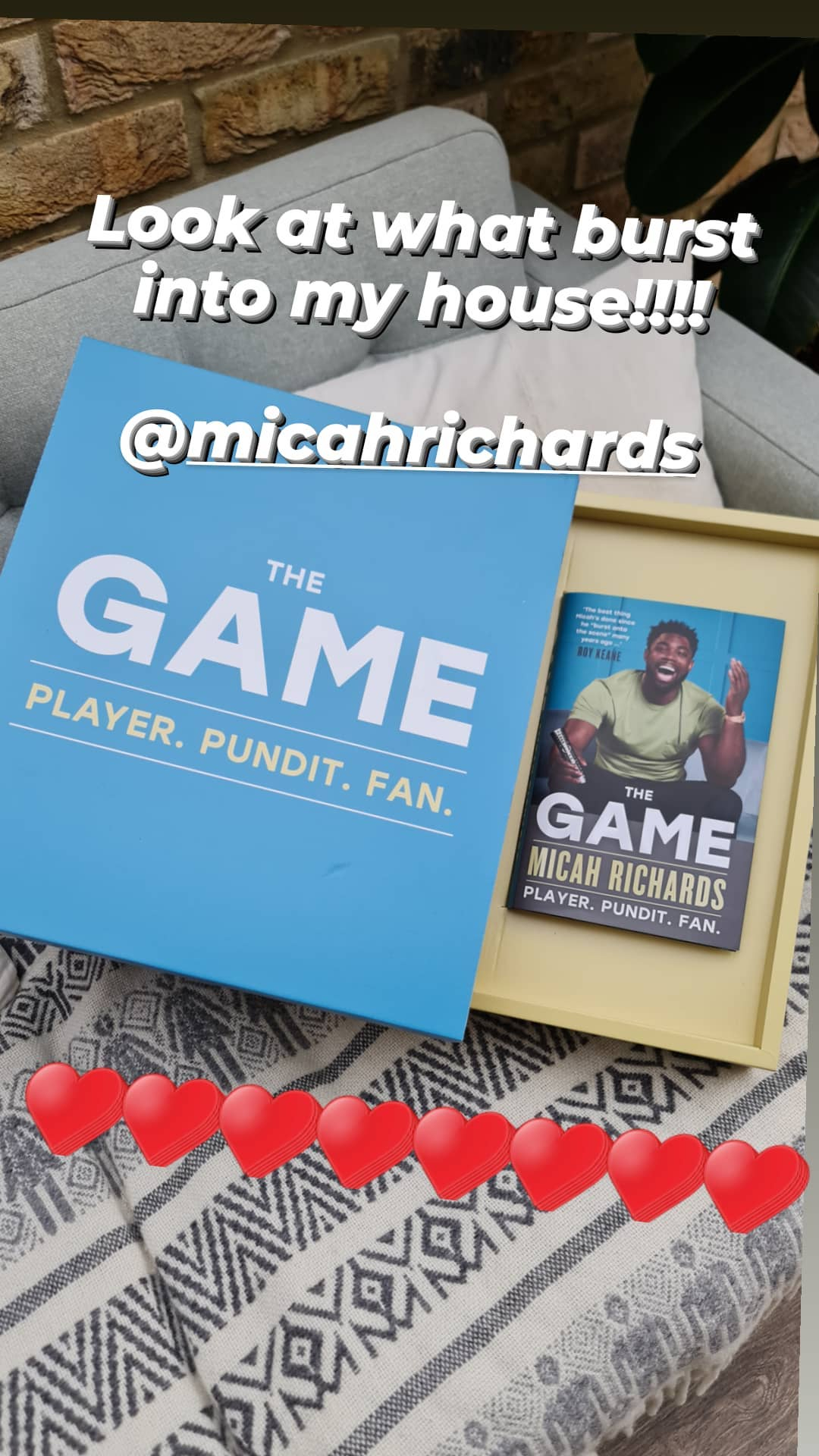 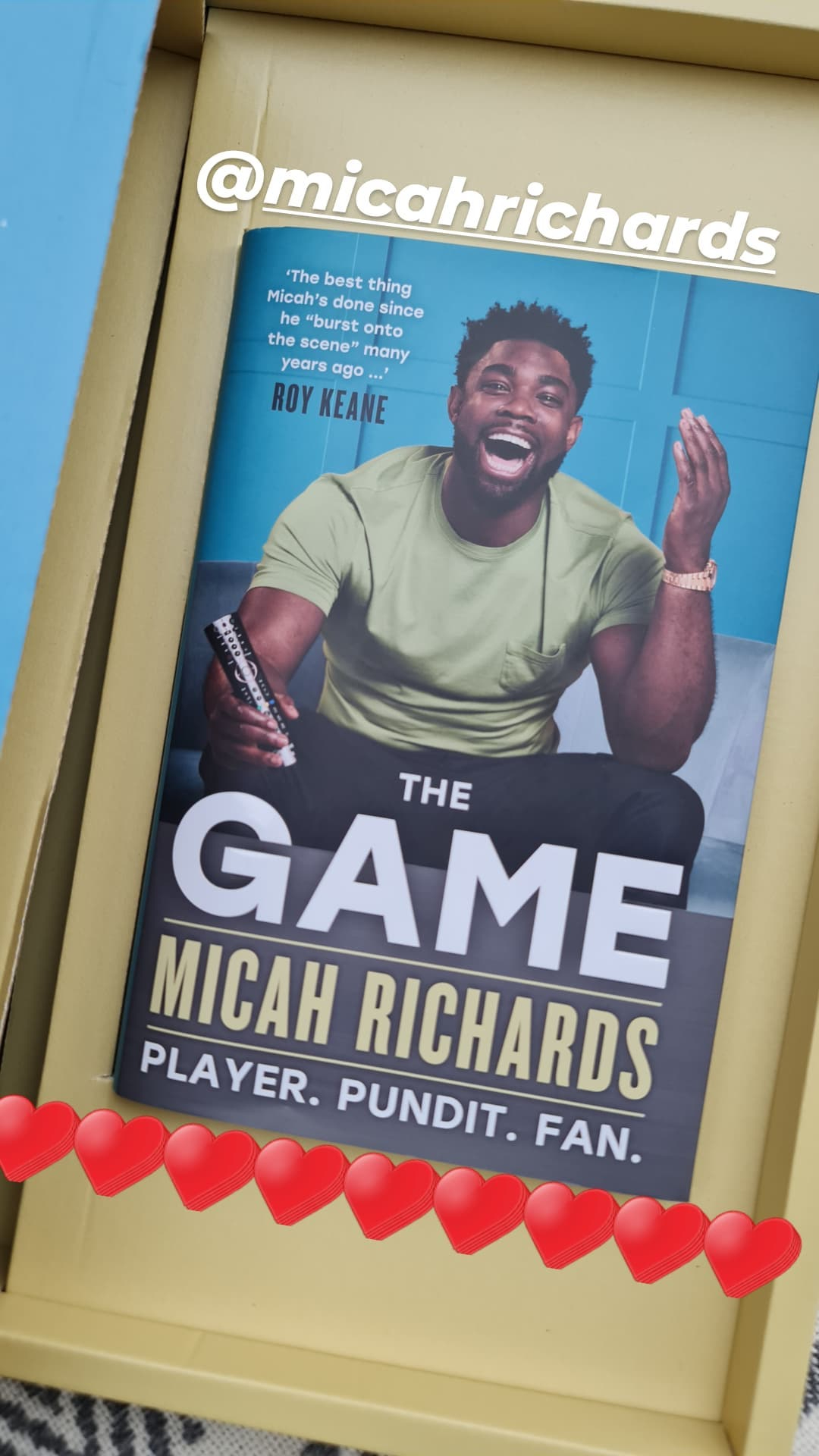 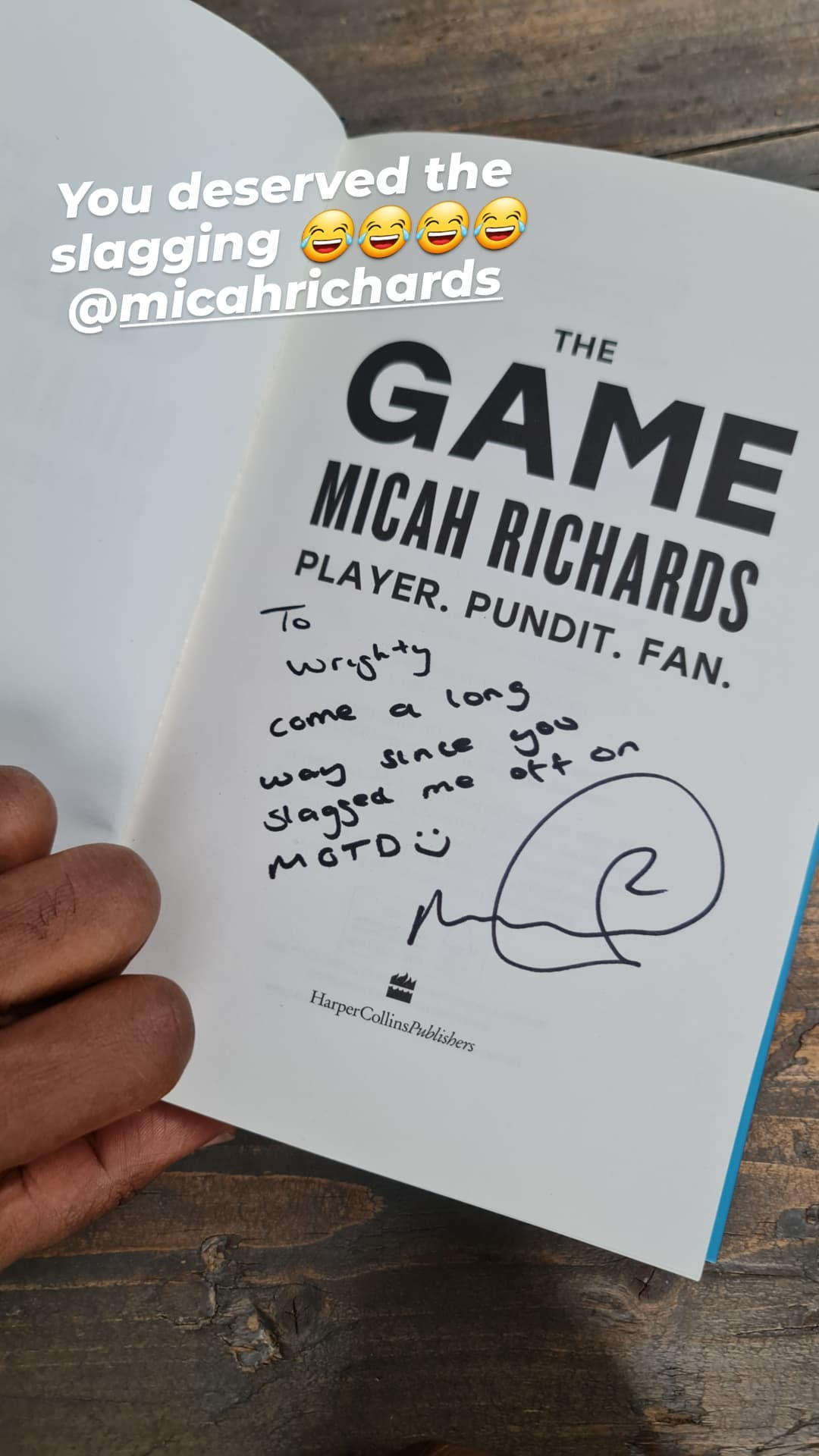 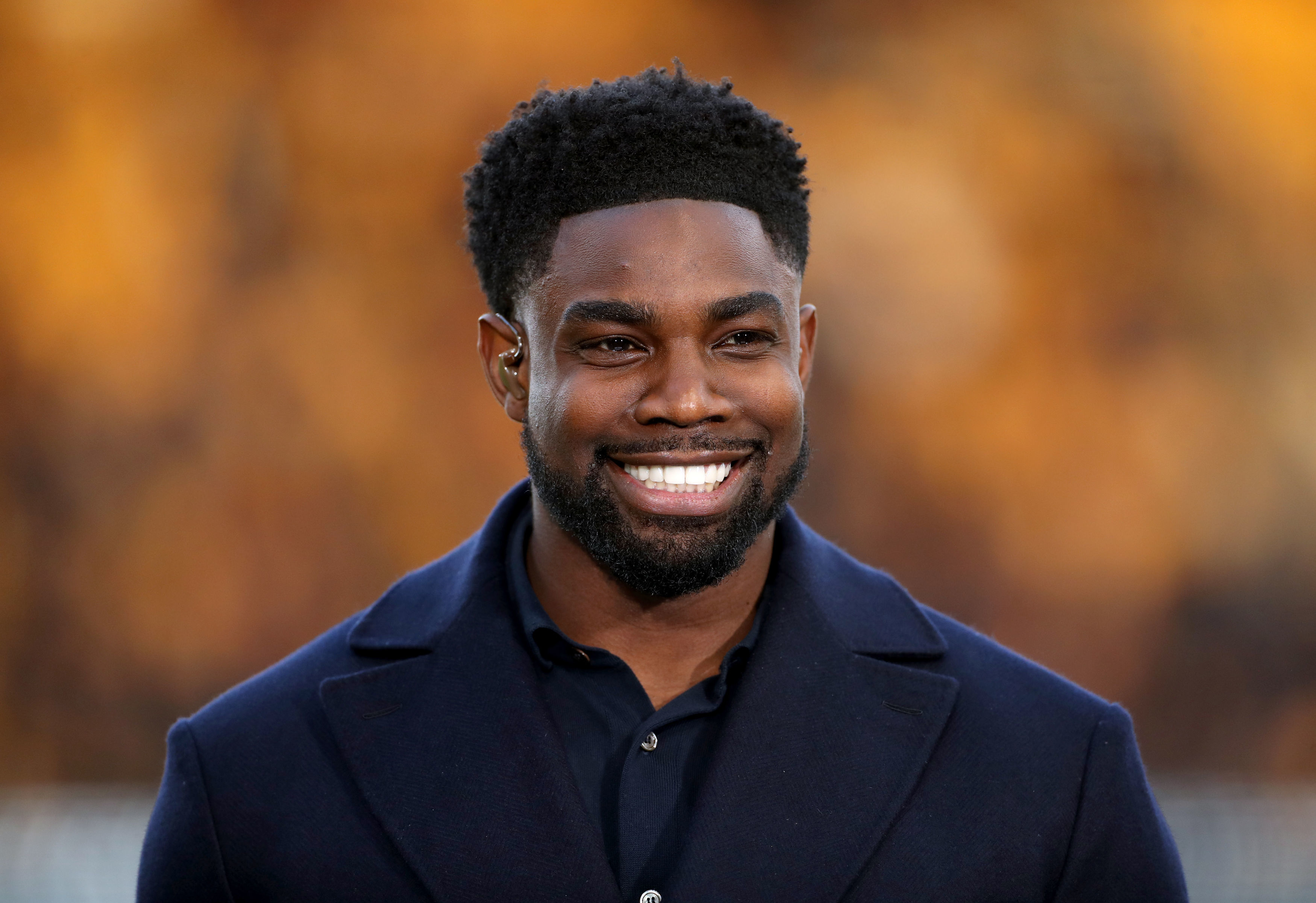 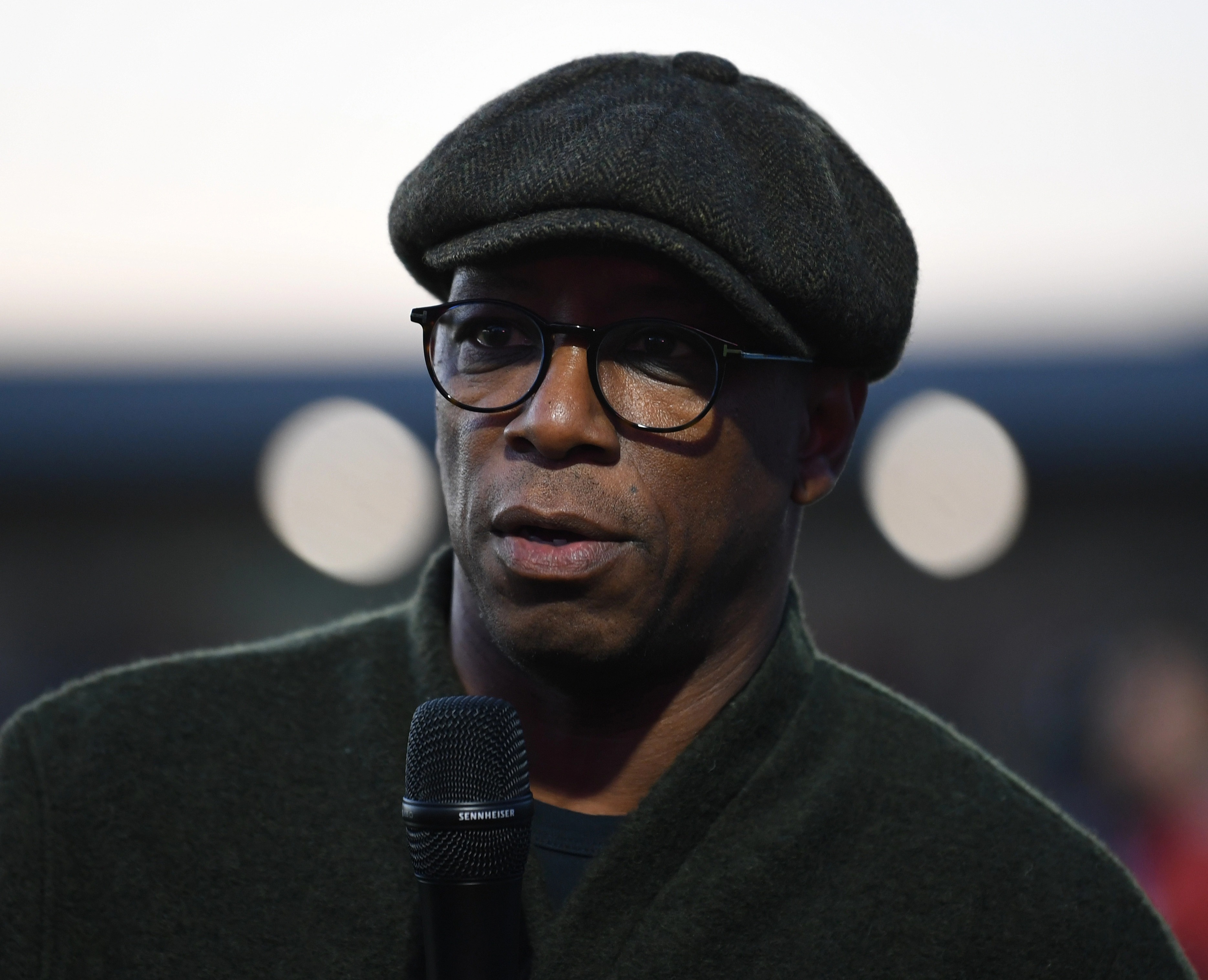 As revealed by Wright on his Instagram story, he wrote: "To Wrighty. Come a long way since you slagged me of on Match of the Day."

Wright responded with some banter of his own by saying: "You deserved the slagging," followed by a trio of laughing emojis.

The context around the exchange refers to a game when Wright was heavily critical of Richard's performance against Norwich.

Speaking on the Monday Night Club Podcast back in 2021, the ex Man City defender revealed: "I remember Match of the Day and obviously I'm very close to Ian Wright's (sons), he's got Brett Wright-Phillips, Bradley Wright-Phillips and Shaun Wright-Phillips.

"I was playing at Villa… But then Ian Wright came out on Match of the Day and absolutely slaughtered me!

"I text Bradley and I was like, 'Brad, I've just had dinner with you and your Dad last week in London! I thought I'd get a little bit of leeway, no? What's happening here?' I couldn't believe it to be honest."

Richards, 34, then joked about how he took to Twitter in response to the criticism but was then abused by Arsenal fans for about two weeks.

And in a strange twist of fate, Richards has replaced Wright on a number of BBC productions, including the MOTD podcast and Monday Night Club.

A fact that was joked about by host Mark Chapman.

"You took your time didn't you Micah! You bided your time and then eventually, went for the kill.

"All because of one piece of analysis when Villa lost at Norwich."

The pair will both be working during the Qatar World Cup but for rival companies.

Richards will be joining BBC for their coverage, while Wright will be working with ITV.