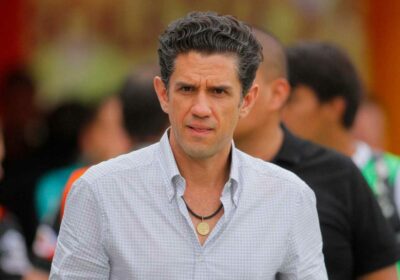 MEXICAN mogul Alejandro Irarragorri has unveiled plans to buy a Premier League club – and transform it into a MULTI-CLUB structure.

Irarragorri's blueprint has turned home country team Santos Laguna into title challengers since his takeover in 2007, despite a mid-table budget. 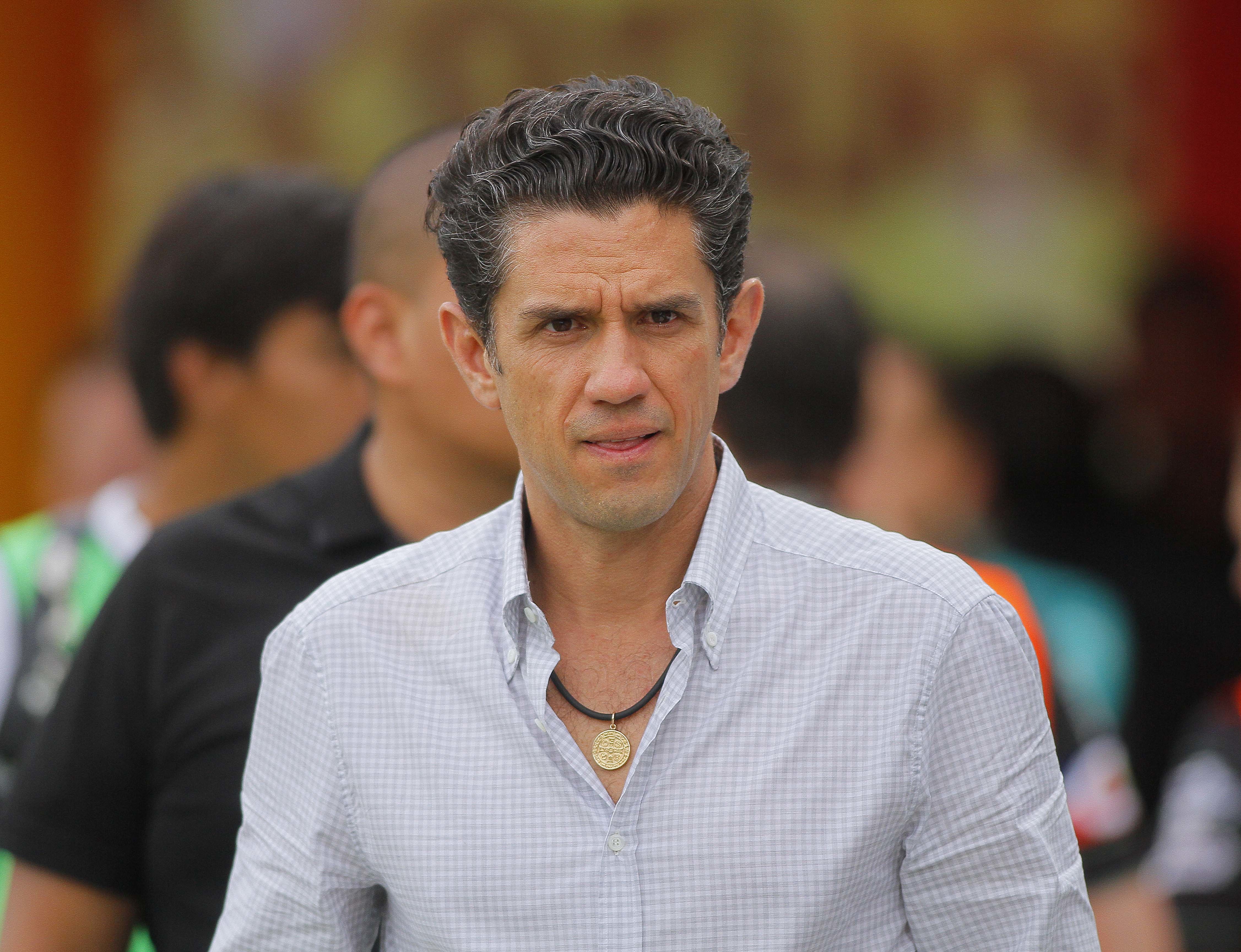 And the Grupo Orlegi owner believes he could do the same in the Prem.

"We are heading towards that. Let’s see how it goes.

"What Manchester City did 10 years ago is impossible to replicate today. That boat has sailed.

"The only way that a team can bring themselves to that level today is through a multi-team structure. That is the business now."

The Grupo Orlegi company have added second-division Tampico Madero and third-tier Club Atlas to Santos in their football portfolio.

But Irarragorri, who was previously linked with a takeover of Newcastle, stressed funding is not their main route to success.

He said: "Fans like to hear that a very wealthy entrepreneur has bought their team and he is going to pour money into them.

"I don't think that is the way to go these days. The stakes are so high now that this is no longer a hobby.

"Yes, you might have some crazy billionaires who want to do that but I don't think it is the case.

"In the long run, you have to understand who you are and what you are dealing with."