Ozil, 30, was ruled out of the feisty affair due to suffering a "back spasm in training" but Emery was unable to add much more. 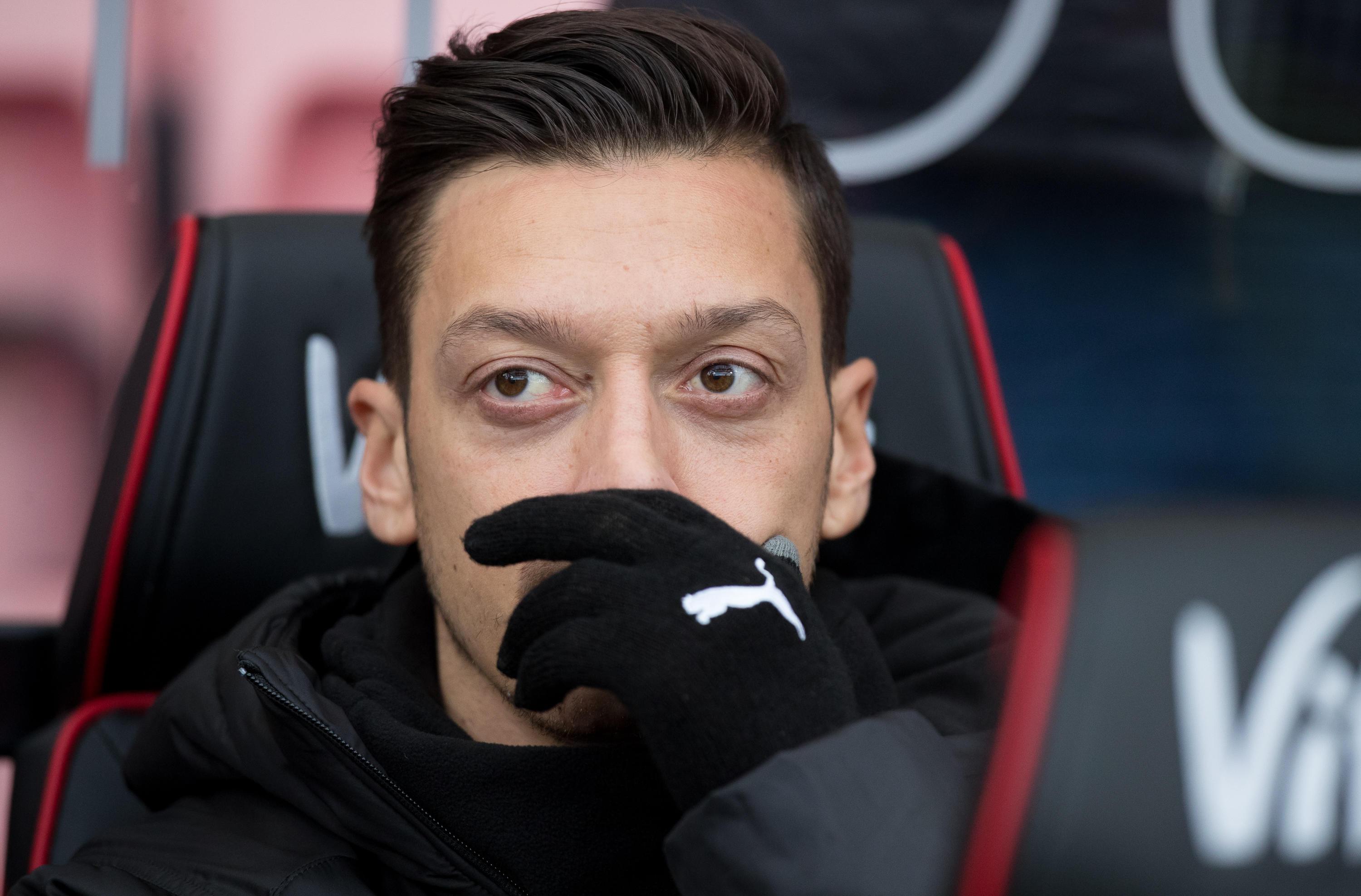 Asked why Ozil missed the game, the Gunners boss simply said: "He has back ache."

He then admitted he "didn't know" when the German playmaker sustained the problem.

Emery was questioned on whether Ozil was even at the game and when he told his No10 he would not be playing.

The Arsenal boss replied: "I don't know. It’s a good day to speak about the players that played."

Emery: He has back ache.

Reporter: When did he get that?

Reporter: Is he here today?

Reporter: Did you tell him yesterday he was not going to play?

Emery: It’s a good day to speak about the players that played.

His No10's future has been thrown into doubt in recent weeks after he missed the 5-1 win over Fulham – again with "back spasms".

Ozil was left out of last weekend's game at Bournemouth because it was deemed too physical for him and questions are rightfully being asked after he was omitted from the squad for the thrilling 4-2 derby.

It means Ozil has missed the last three Gunners games and with a trip to Old Trafford on Wednesday, it is unclear if he will be reintroduced.

Emery was well aware of the magnitude of today's win over arch-rivals Spurs but attention is well and truly focused on the Manchester United game.

As SunSport exclusively revealed, Ozil has been offered an escape route from the Emirates with Italian giants Inter Milan ready to make a move next summer. 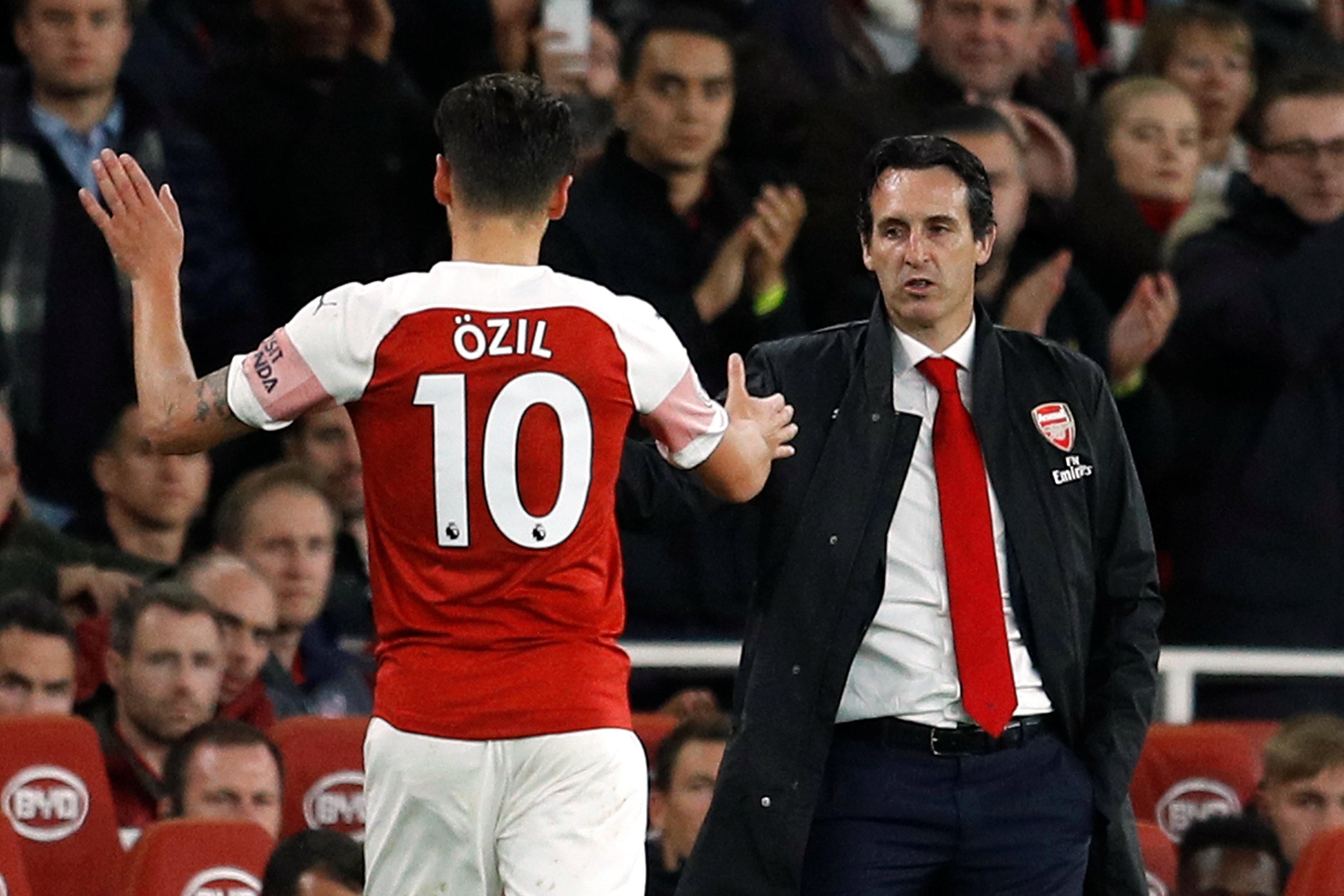 He said: "Now are we are thinking about the match on Wednesday in Manchester. It is a very big victory.

"We give our supporters this victory because it's a very special match against Tottenham. For us also it is the same: special. But above all three points like last week in Bournemouth.

"We know it is very difficult in Manchester. For the history, for the present, we are going to prepare as best as possible. It is a big challenge."