Home » Sport » Messi did not cry because he was leaving Barcelona and club were right to release legend, claims financial guarantor

Messi did not cry because he was leaving Barcelona and club were right to release legend, claims financial guarantor 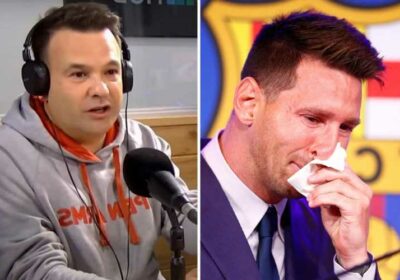 LIONEL MESSI’S tears were not caused by his Barcelona exit and the club were right to let him go.

That’s according to Barca’s financial guarantor Jose Elias, who made the claims in a series of bombshell comments on Spanish radio. 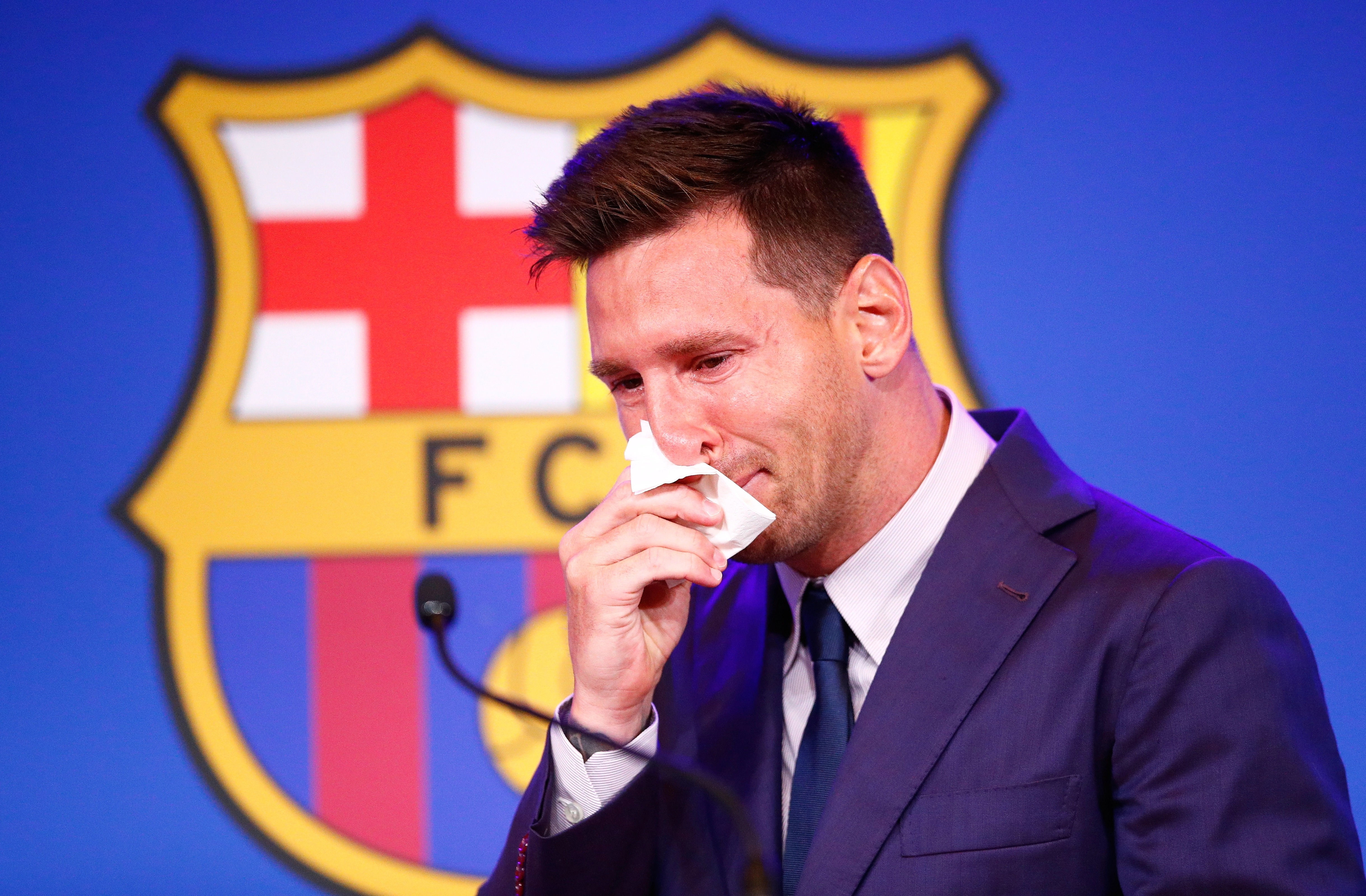 Messi left the Nou Camp for Paris Saint-Germain back in August after financial turmoil at the Catalan giants meant they couldn’t afford to keep him.

The Barca legend said goodbye in an emotional press conference before heading to the French capital on a free transfer.

But millionaire Elias – who backed new president Joan Laporta by helping him put up £105million in guarantees at the club – claimed it was time for Messi to move on.

He told radio show La Sotana there were three reasons the 34-year-old had to leave: “The salary structure of the club: we had to face certain salary cuts that would have been difficult to defend.

“Secondly, we did not have the money to pay him and we were bending over backwards to pay him in instalments, which is what Paris Saint-Germain are now doing.

“You have to be kidding yourself to think that is sustainable.

“And thirdly there was the need to generate a new team and some fresh excitement and with Messi you could not do it. He is of a certain age to not be at Barca.”

The former skipper won a record six Ballons d’Or at the Nou Camp, but Elias sensationally claimed his tearful farewell was not strictly down to leaving the club.

Instead, the financier suggested Messi’s blubbering was down to the upheaval he was about to put his family through in moving to France.

“Messi was running out of a cycle. And to that is added that he has made life in Barcelona and that people were integrated.”