Barcelona turned out a lacklustre performance against Bilbao at the San Mames as they dropped points for the second consecutive game. 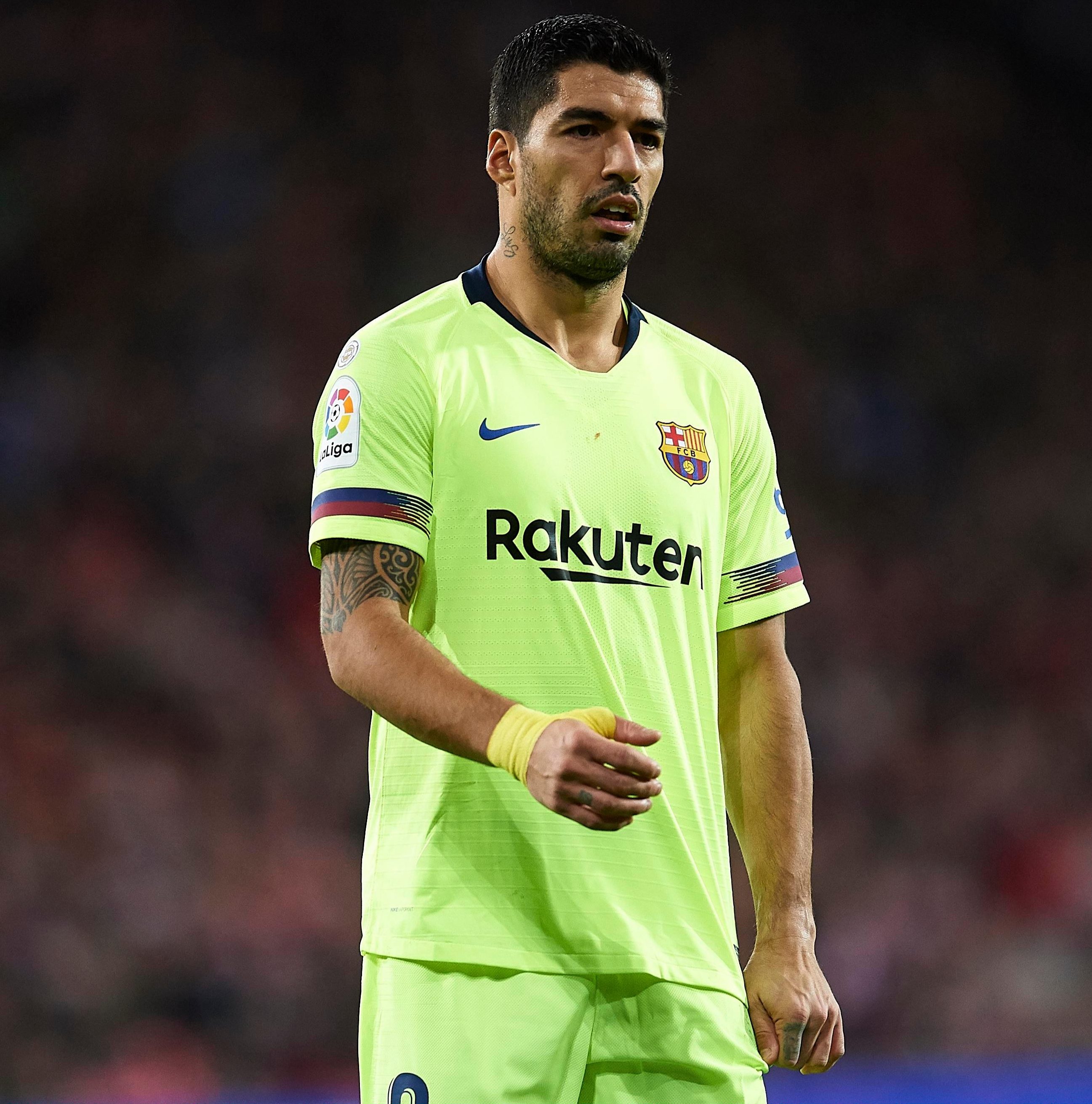 Speaking after the draw, Suarez, who has netted 16 goals in his 31 games in all competitions this season, admitted the communication between his team has to improve.

Suarez said: "In the first half, there was a lack of communication between us.

"And that is something we have to correct. We lost the ball, we didn't speak."

Barcelona came into the game without Arthur in midfield while Jordi Alba’s suspension meant Nelson Semedo switched flanks to fill the void. 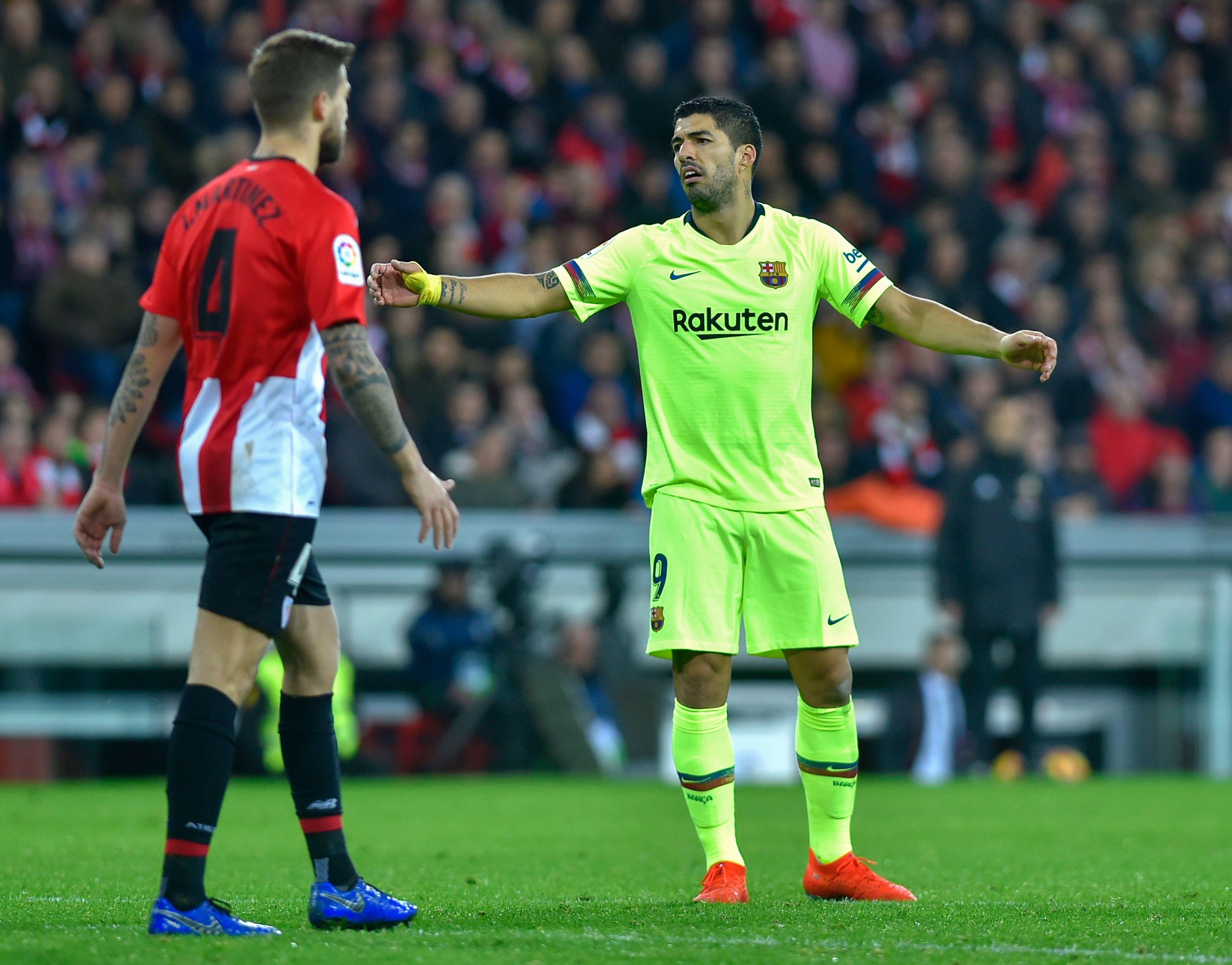 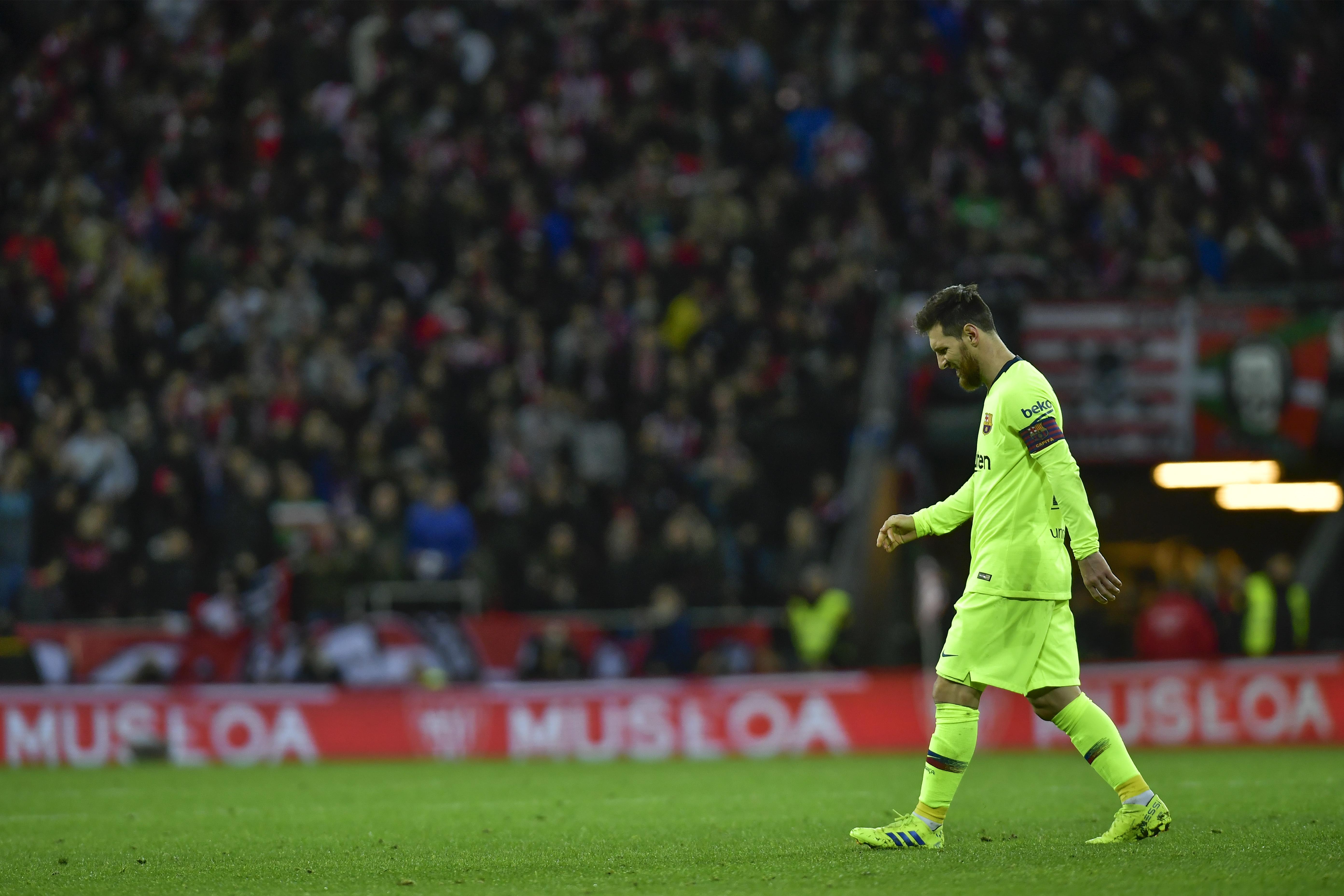 Ex-Liverpool playmaker Philippe Coutinho started the game but failed to make an impact as he was subbed off in the second-half for Oussama Dembele.

Coutinho has been linked with a move back to the Premier League with Chelsea and Manchester United both on alert.

With Barcelona's 2-2 result against Valencia last week followed by the goalless draw last night, the champions saw their lead at the top shortened to just six points.

Real Madrid leapfrogged Atletico Madrid to second after they beat their city rivals 3-1 on Saturday. 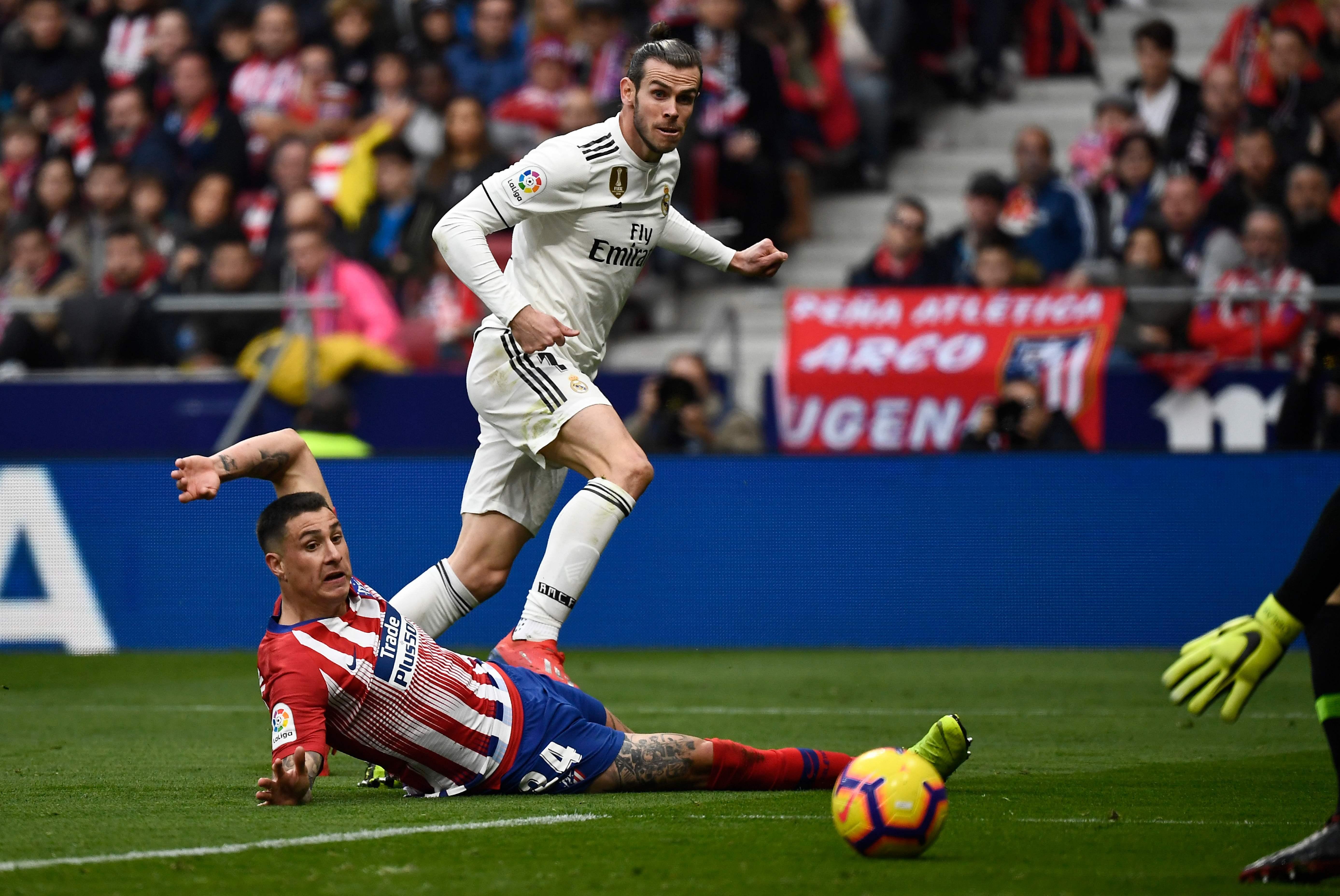 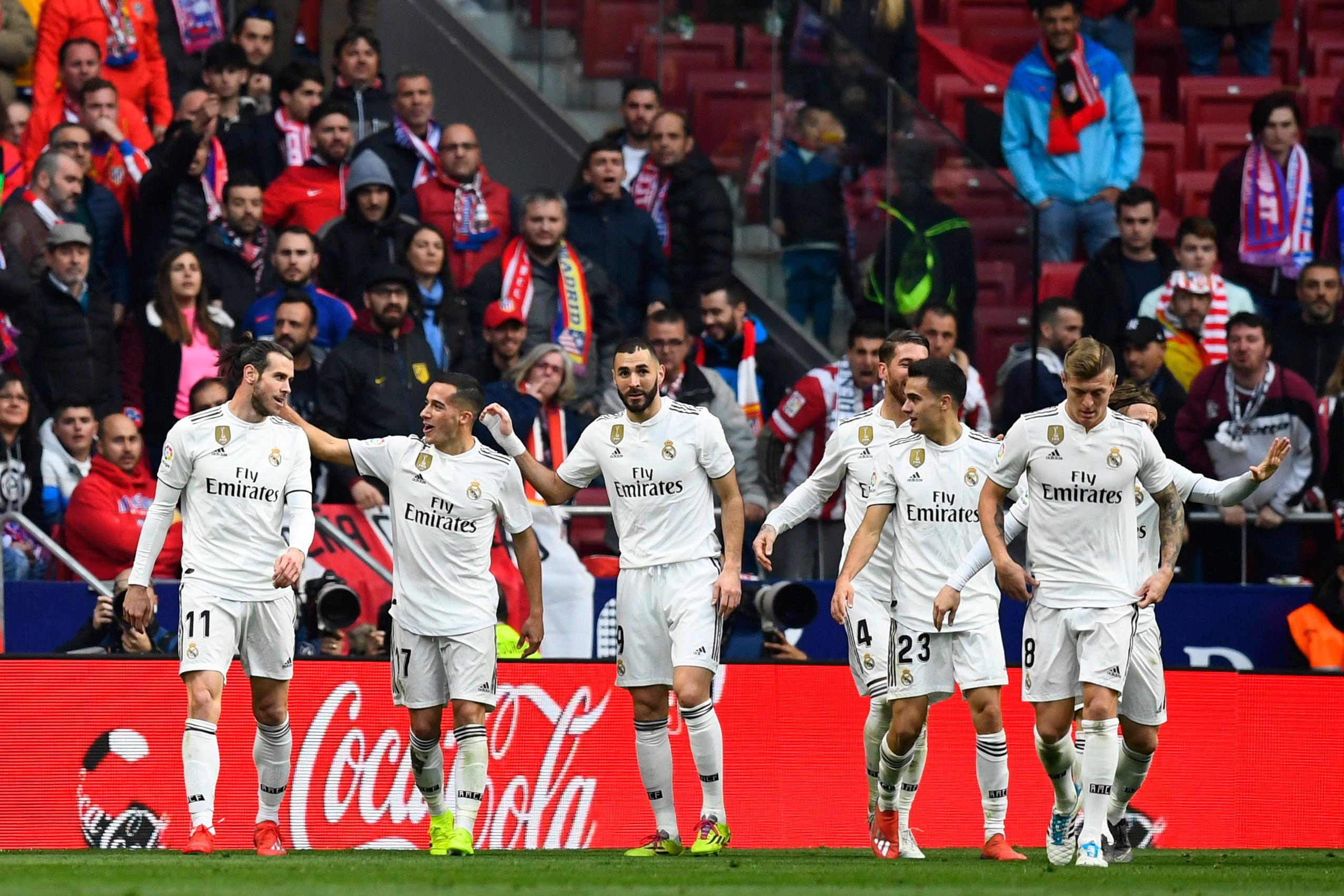 Before the game ex-Atletico stopper Thibaut Courtois saw the plaque he earned for 100 appearances for the Wanda Metropolitano side defaced.

The Belgian had the last laugh, despite being nutmegged during the game by Antoine Griezmann, as goals from Casimero, Sergio Ramos and Gareth Bale secured the derby win.