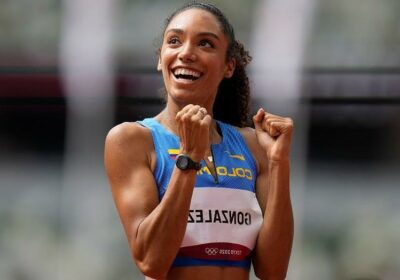 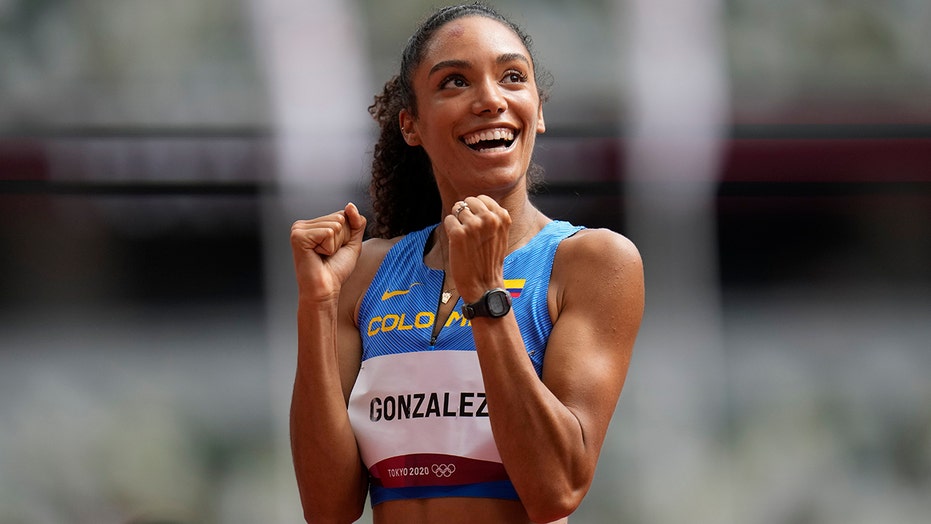 Melissa Gonzalez’s biggest fan was watching from the Detroit Lions training facility as she competed in the first 400-meter hurdles heat at the Tokyo Olympics over the weekend.

Representing Colombia, Gonzalez set a national record Saturday with a 55.32 in the event qualifying for the Olympic semifinal round. Back home, her husband David Blough was cheering on Gonzalez. He went wild after watching her finish with the fastest time for a Colombian hurdler.

“It was about the best birthday present you could ever ask for in her just being there,” Blough, who turned 26 on Saturday, told ESPN.

“I turn around and see them and it just made us feel loved,” the backup quarterback added, via NFL.com. “It made me feel loved. Sending the video I had to Melissa made her emotional and cry. That’s what it’s all about. This is a family, it’s what we’re trying to build and it was very special.”

Gonzalez has dual citizenship in the U.S. and Colombia. Her father, Hector, moved from Colombia to play college basketball at UTEP under the legendary Don Haskins, according to ESPN.

She grew up in Texas and was teammates on the Longhorns track team with Morgan Goodwin, wife of NFL wide receiver Marquise Goodwin.

Gonzalez and Blough are high school sweethearts. They married in 2019.

She previously set the national hurdle record in May at the South American Championships.