Home » Sport » Meet Swansea City's stunning presenter Gabriella Jukes, who was Miss Wales in 2019 and is an advocate for female rights

Meet Swansea City's stunning presenter Gabriella Jukes, who was Miss Wales in 2019 and is an advocate for female rights 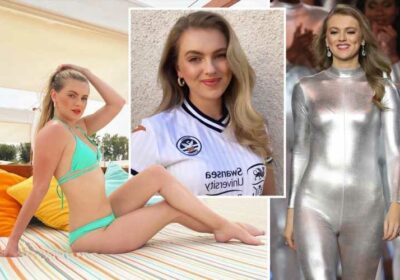 IF ever there was a reason to head to Swansea City's Liberty Stadium, Gabriella Jukes might just be it.

The beautiful model, 24, has been named as the presenter for SwansTV and will be delivering match-day coverage for the Championship club. 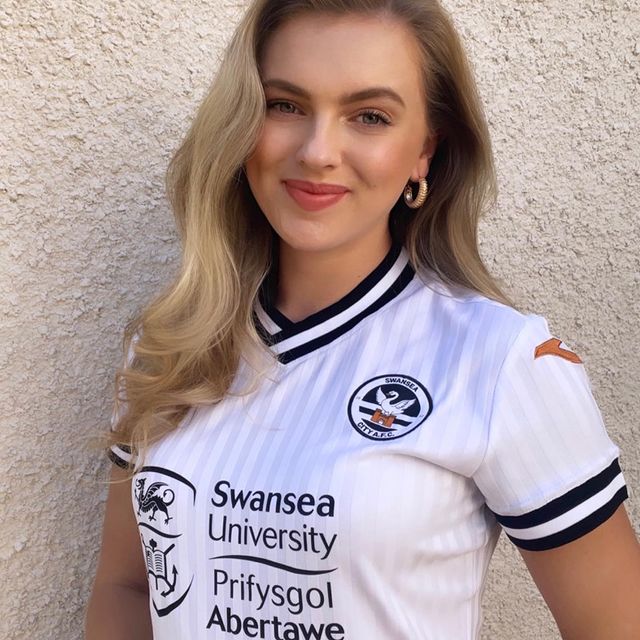 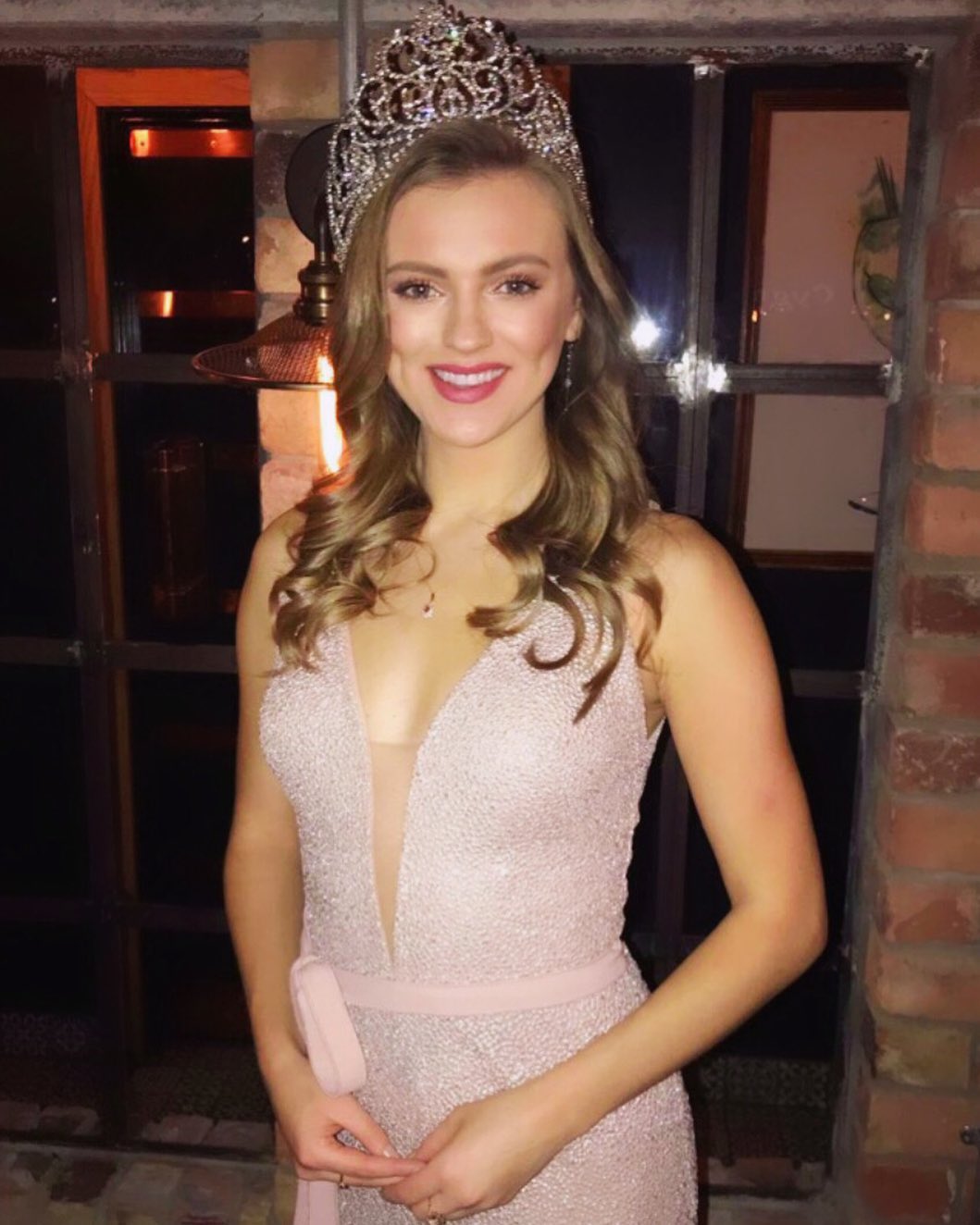 Back in 2019, the new signing from Port Talbot was crowned Miss Wales.

The Scarlett Johansson lookalike is also an advocate for women's rights and is an ambassador for Thrive Women's Aid.

It was only two years ago that Jukes beat 33 other hopefuls across Wales to secure the coveted 'Miss Wales' title.

In 2017, she was a contestant on Britain’s Next Top Model and made it through to the final 14.

However, this time in the Miss Wales contest she was victorious. "Nothing is impossible if you work hard to achieve your dreams," she said on accepting the crown.

She wowed the judges in categories including patriotic Welshwear, a red dress catwalk and traditional evening wear parade.

That was before a one-on-one interview with the judges to talk about things close to her heart, which includes charity work.

The win allowed her to represent Wales at the prestigious Miss World competition along with 110 other young women from all around the globe. 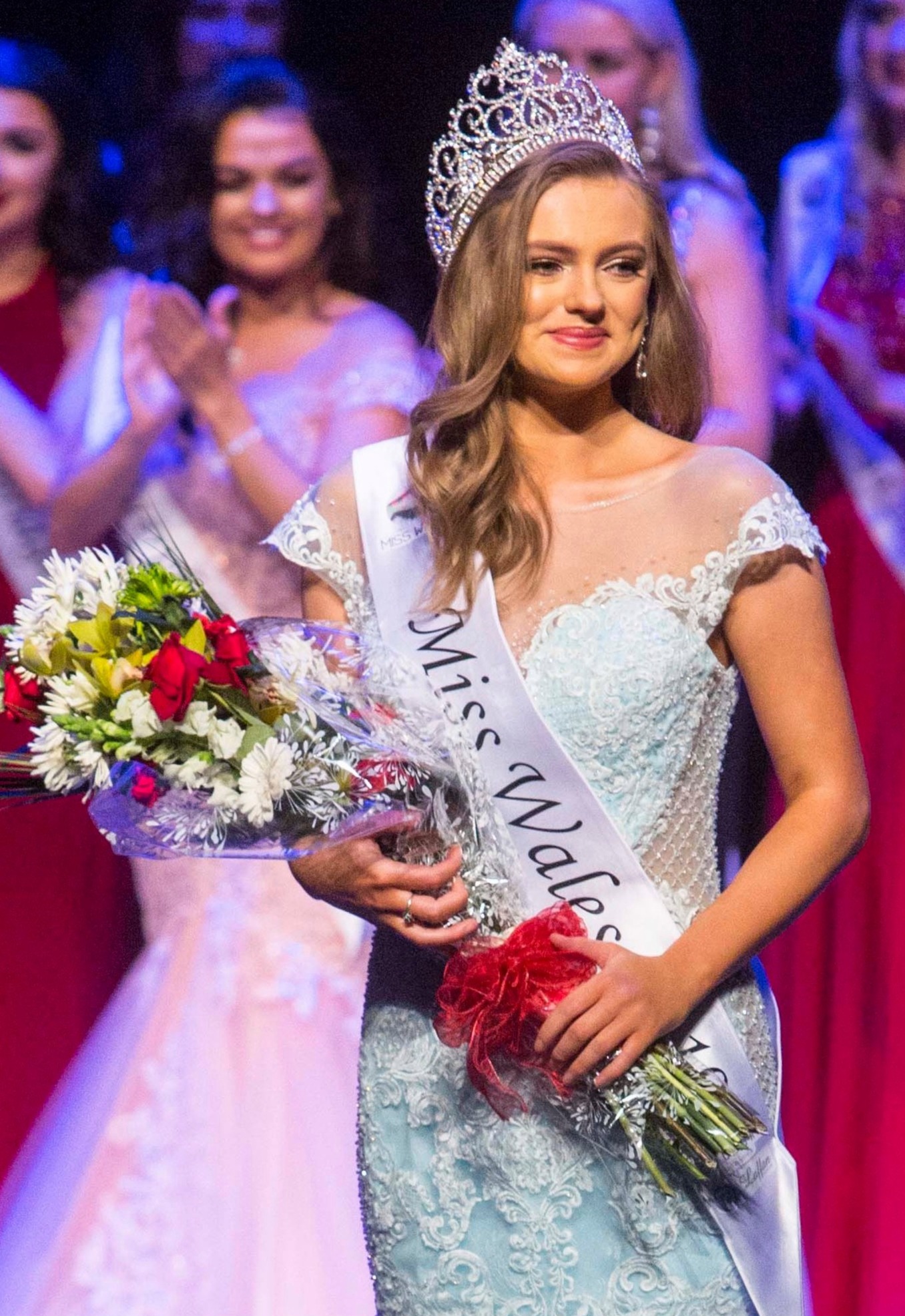 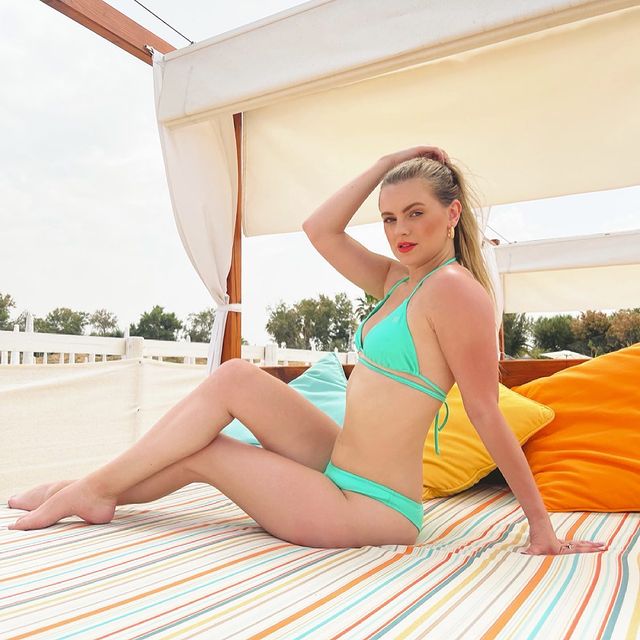 What matters most to Jukes is making sure women feel empowered to realise their full potential.

"I am someone who is full of determination and takes every opportunity that comes my way," she says.

"If I can and help empower other young women to believe in themselves and reach their full potential, then that would be incredible. I want to show people that."

The beautiful blonde also represents Thrive Women's Aid, an organisation that helps raise awareness and aids women who have been affected by domestic violence. 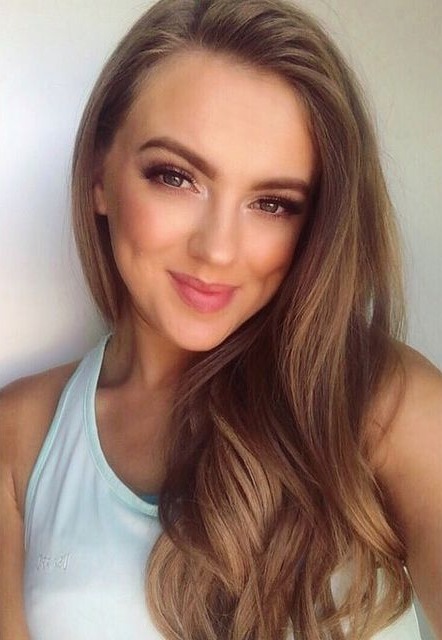 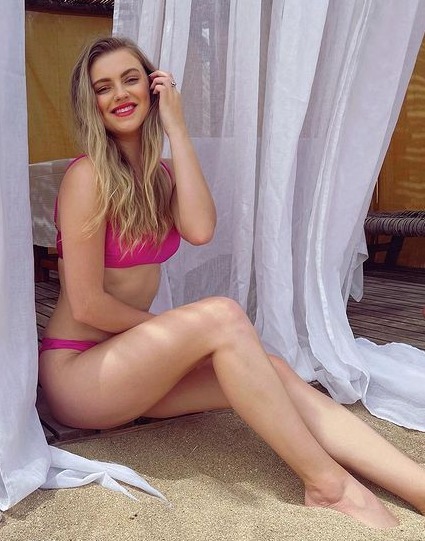 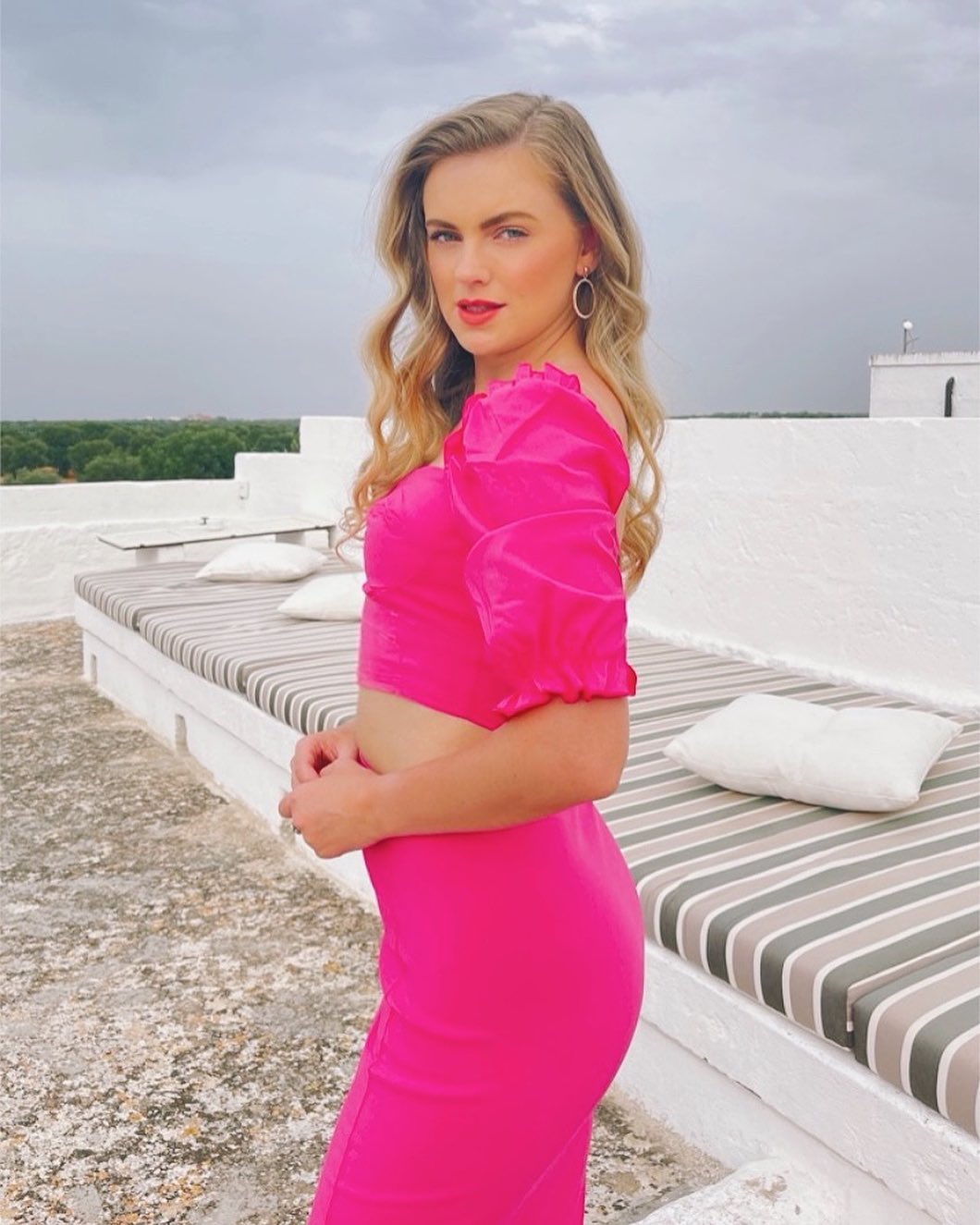 Jukes' credentials in sport are for all to see. She does karate, has played netball and loves athletics.

She also hosts a weekly podcast called She Has A Goal In Mind, that celebrates women in sport with the idea to encourage more females to participate.

After graduating from Cardiff University with a masters in sports broadcasting, Jukes is still keen to further herself.

Not only is she fluent in Welsh, she also completed a course in a sign language.

Next season, Swans fans will certainly be in good hands with Gabriella. 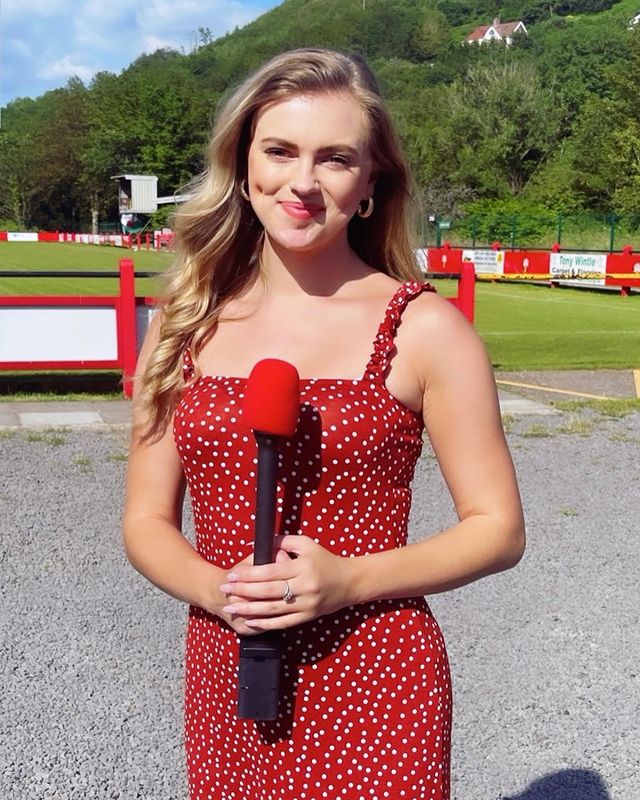 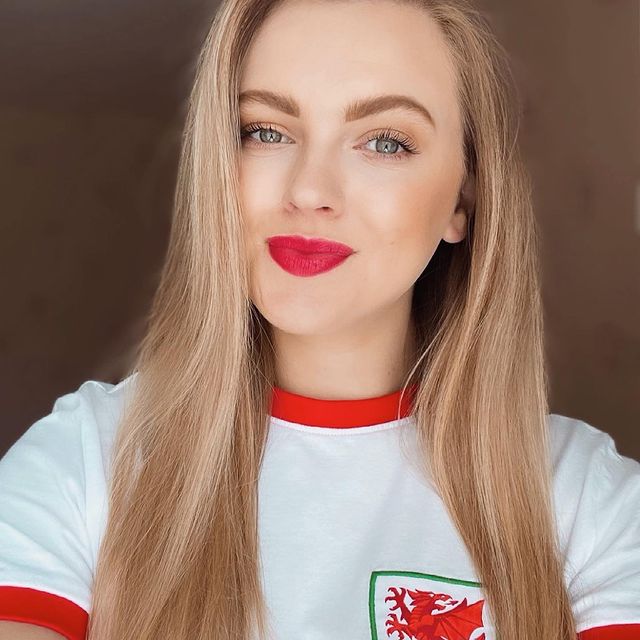