Meet Jaime Munguia, Mexico's next star who is trained by legend Erik Morales and wants 'historic' rivalry with Canelo 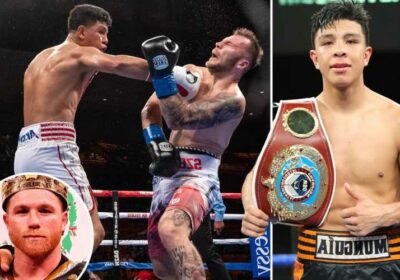 JAIME MUNGUIA is on the way to becoming Mexico's next great hope – and already has boxing royalty in his corner.

The former light-middleweight champion is trained by the legendary Erik Morales, who enjoyed one of the greatest rivalries of all time with Antonio Barrera. 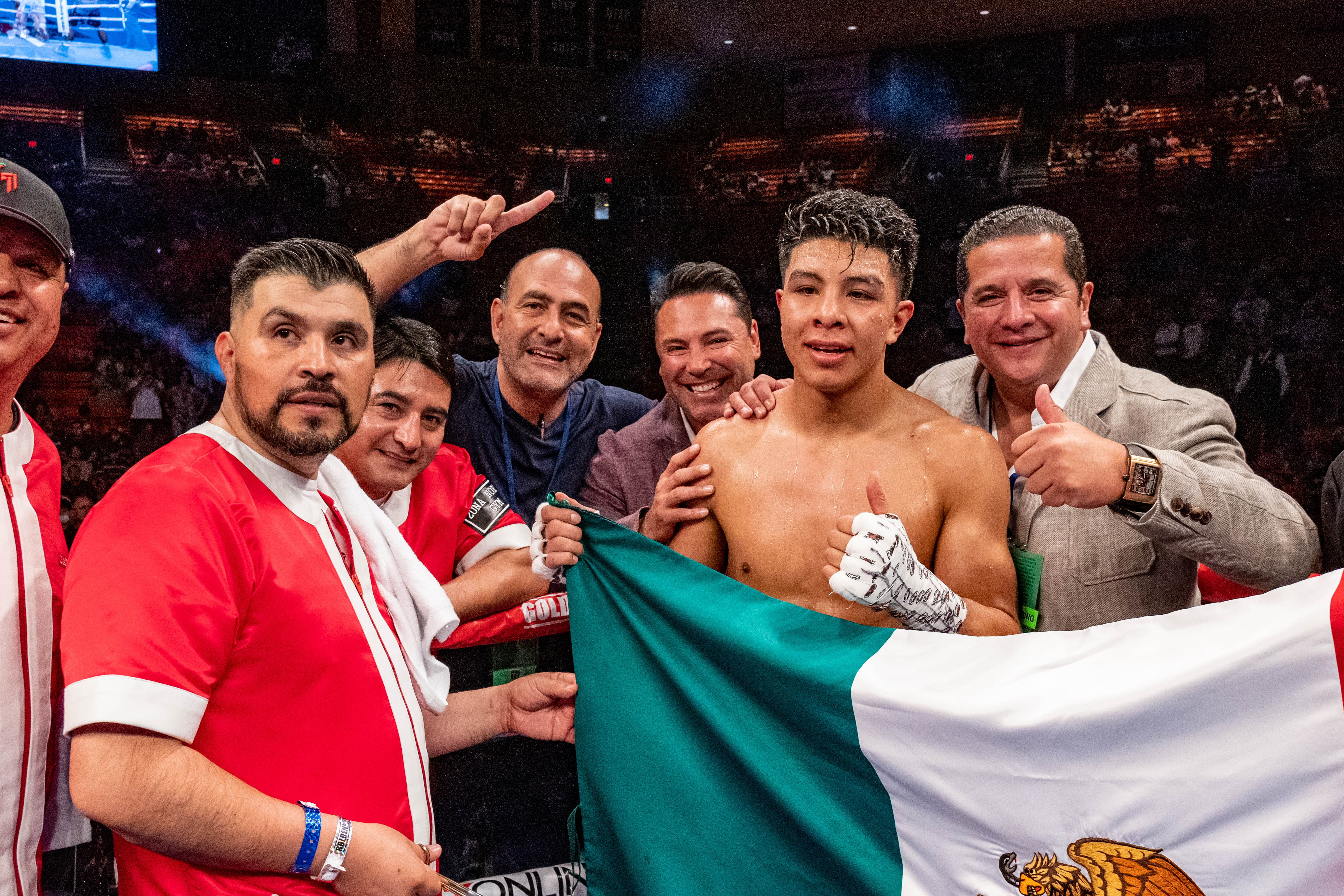 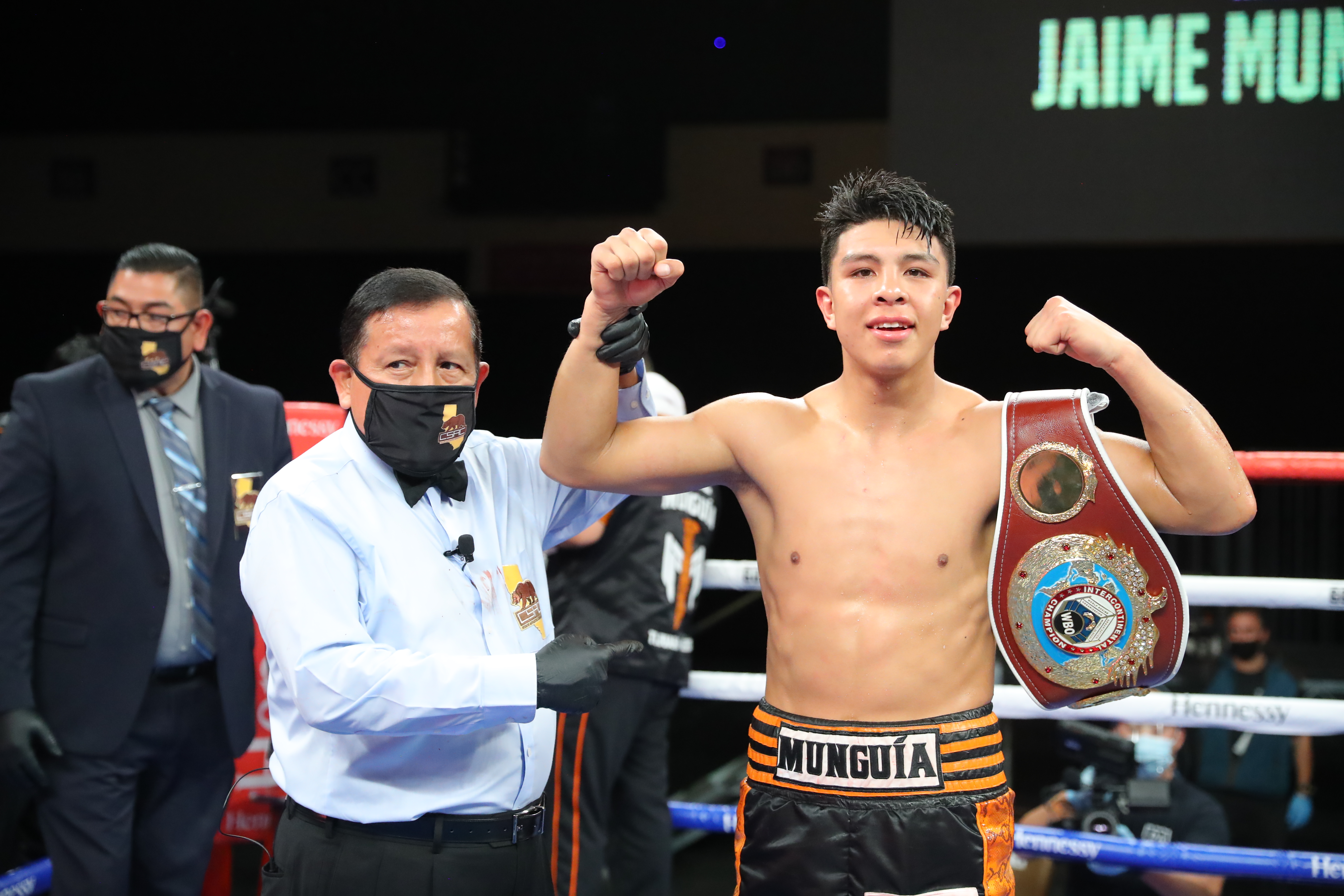 Unbeaten Munguia, still only 25, can only dream of such an epic trilogy with fellow countryman Canelo Alvarez, currently boxing's top attraction.

But if anyone is going to guide him into a potential all-Mexican showdown, Morales is the man for it.

The pair were introduced by promoter Fernando Beltran, and Munguia's idol soon turned into a mentor.

Mungia told SunSport: “I’ve always been a fan of Erik.

"He’s a great idol of mine and he’s was a very technical fighter, entertaining to watch, he had a great defence.

“He had great attacks and he was a very complete fighter, always very fun to watch.

"My favourite fight was the one with Daniel Zaragoza, where he won the world championship.”

Munguia won the WBO world title against Sadam Ali in 2018 as a 21-year-old and made five defences – one against Britain's Liam Smith – before moving up.

He is now at middleweight, where he has won three times, and returns against veteran American Gabriel Rosado over the weekend.

It will be his toughest test at 160lb, the division where in 2018 Munguia was refused the chance to fight Gennady Golovkin by the Nevada commission.

He said: “I have a lot to prove in this new weight division.

Rosado, 35, has had a storied 41-fight career with several ups and downs, enough to justify his role in 2015 Hollywood hit Creed, a Rocky spin-off movie. 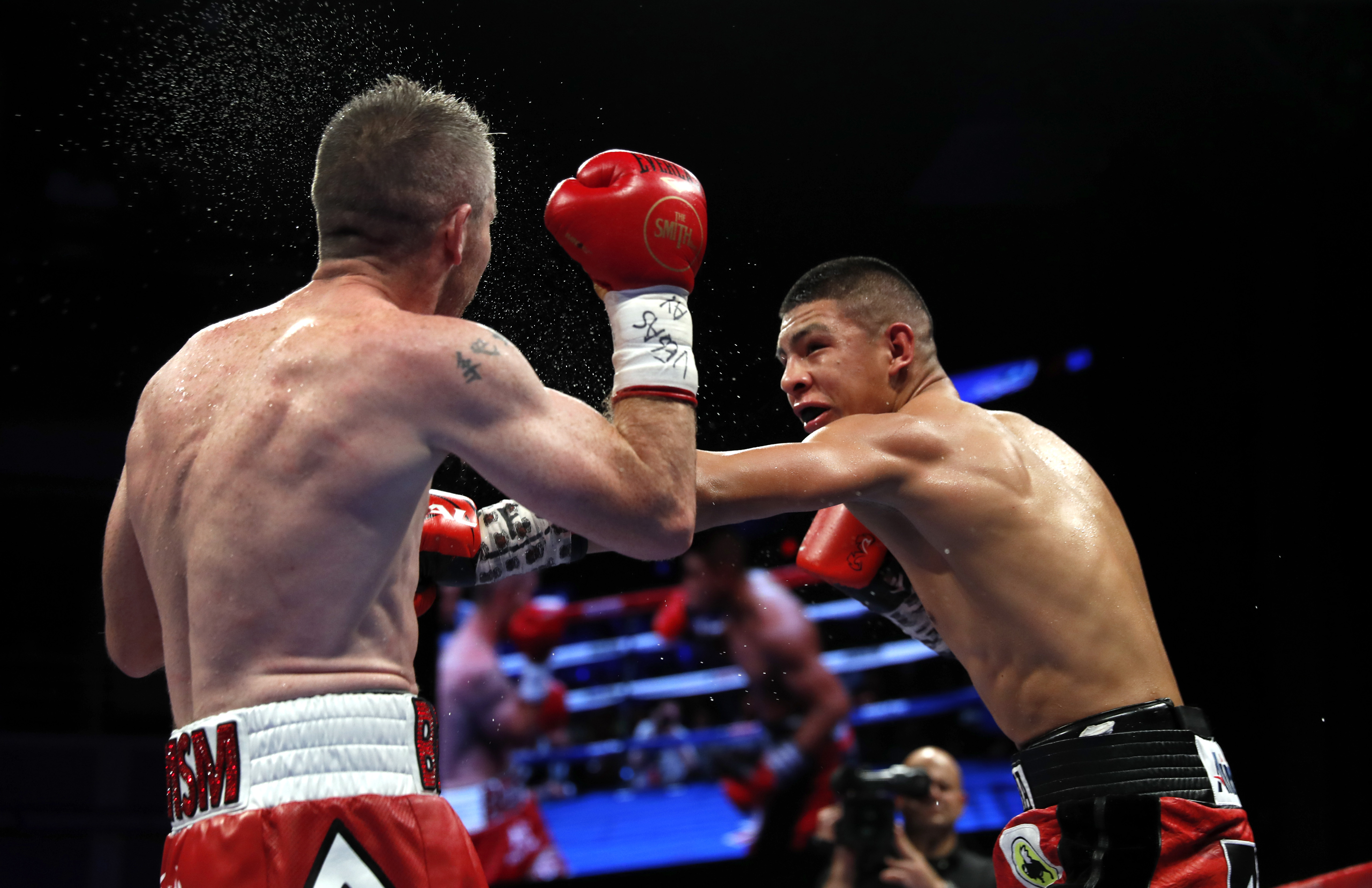 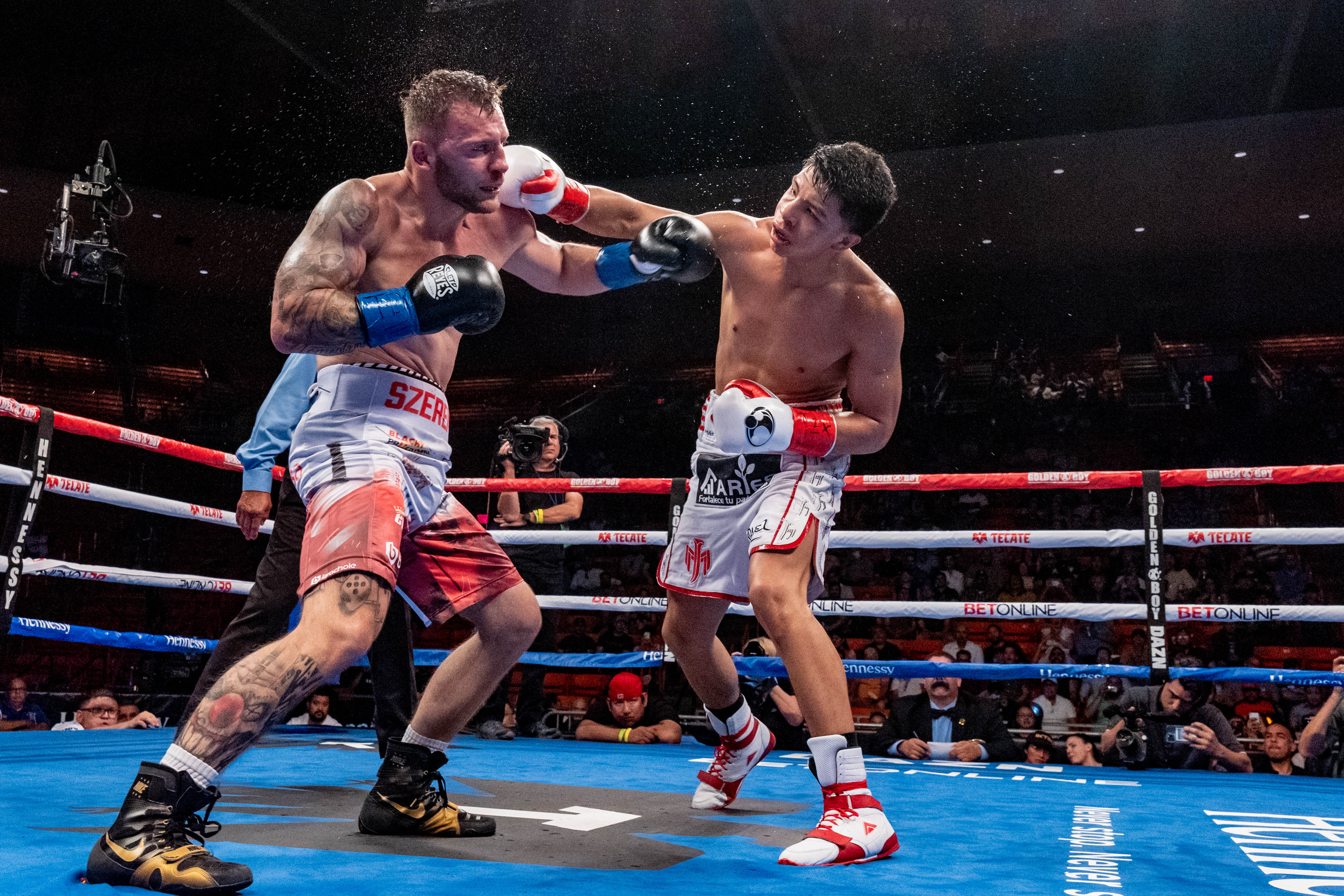 In his last fight, he knocked out hot prospect Bektemir Melikuziev, 25, a fierce reminder of his giant killing ability.

Munguia said: “I think Gabriel will come out and box, use his jab. But I have to be very careful, because Gabriel is a very experienced fighter.

“I feel I need to be prepared for whatever Gabe is able to do in the ring and adapt to that.

“But of course I will make sure I am the best version of myself fight night and take control of the fight on the night.”

Munguia was ruled out of filling in for Canelo – who was serving a six-month drug ban – to face GGG at late notice almost four years ago amid safety fears.

Now settled at middleweight, the heavy-hitter – who snubbed the Olympics to turn professional at 16 – has set his sights on finally fighting Kazakhstan's 39-year-old danger man.

And the move up to middleweight has also put him within touching distance of Canelo, 31, now the undisputed super-middleweight champion. 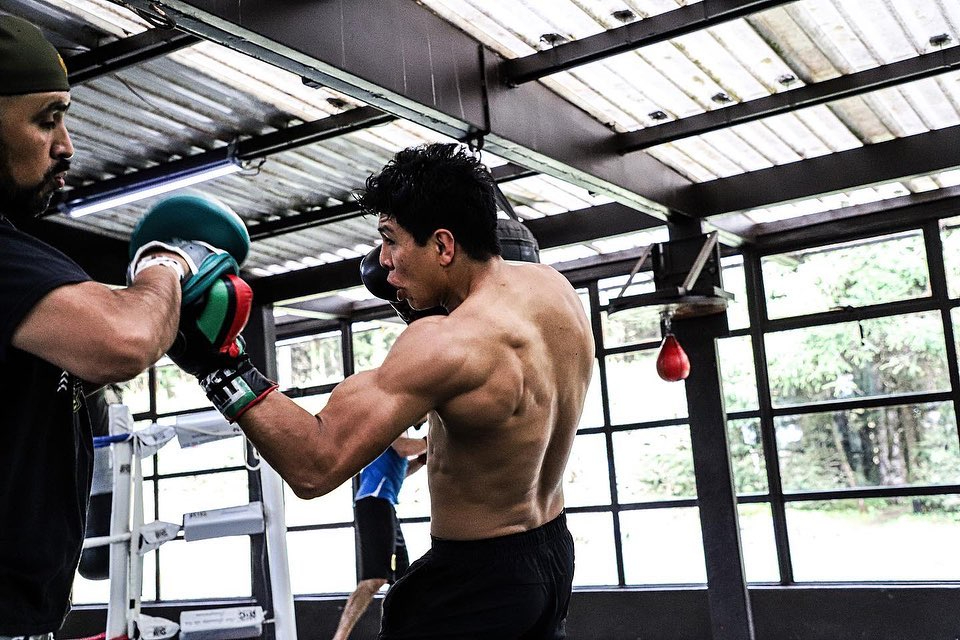 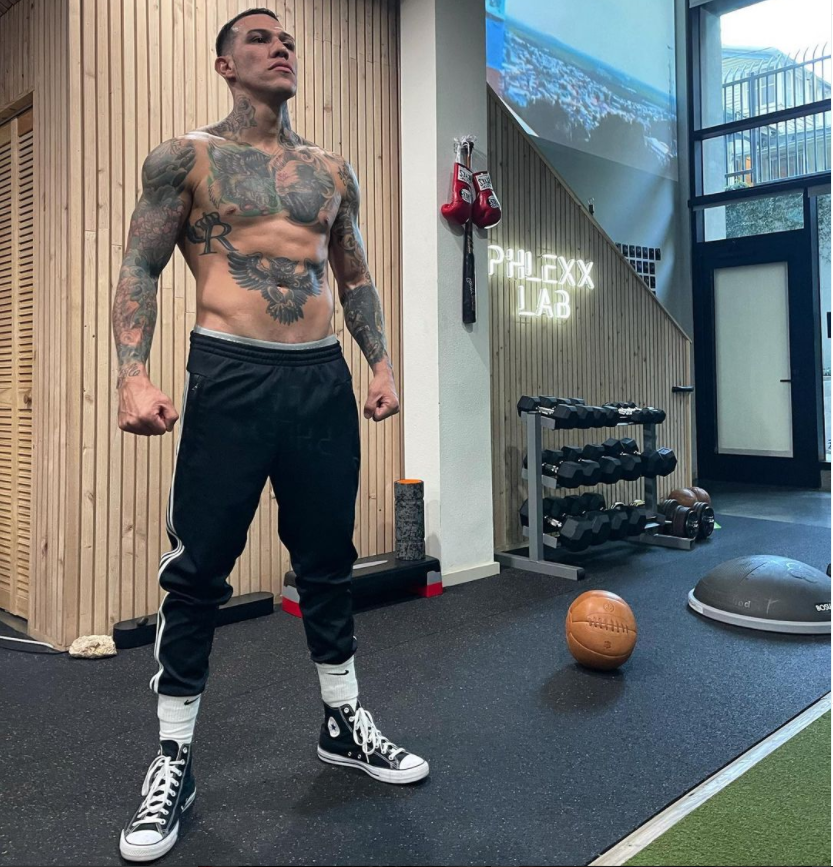 Alvarez has long yearned for a Mexican counter part fit to share the spotlight, having failed to do so with Julio Cesar Chavez Jr, 35, who he dominated in 2017.

Munguia's trainer Morales came off second best in his epic trilogy series with Barrera, which stretched from 2000-2004.

The brutal rounds still live long in the memory for boxing fans, and has inspiredMunguia to try and one day replicate the rivalry with Canelo.

He said: “I think that would be something historic. It would be a very exciting fight, for all boxing fans to see.”

“Obviously, it would be a great war. I’d apply a lot of pressure, come forward. That’s what Mexican fighters do.

“It would be an exciting war for all the fans.” 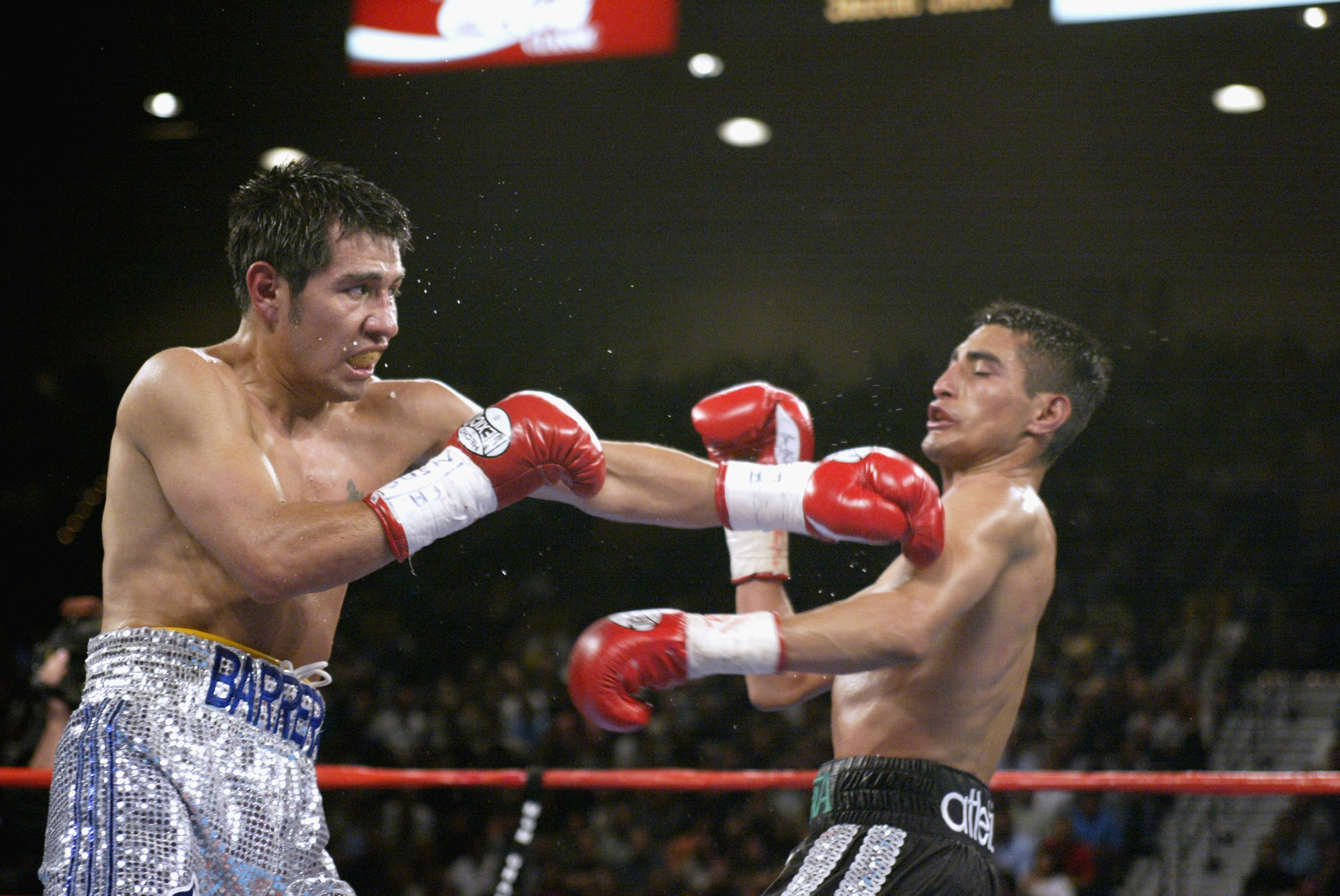 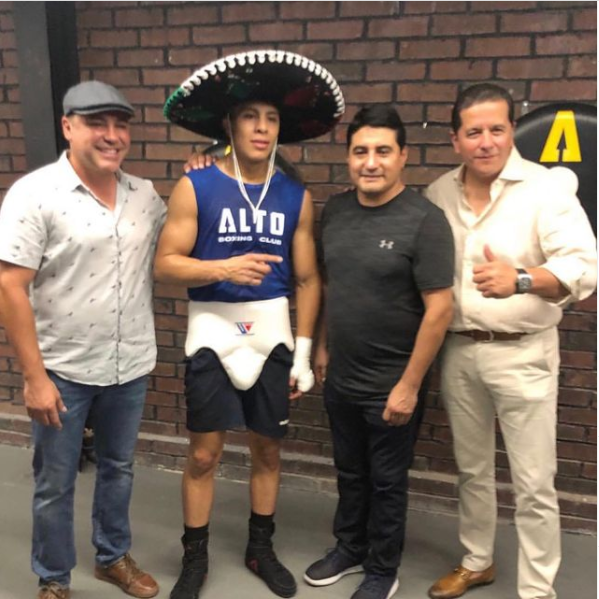 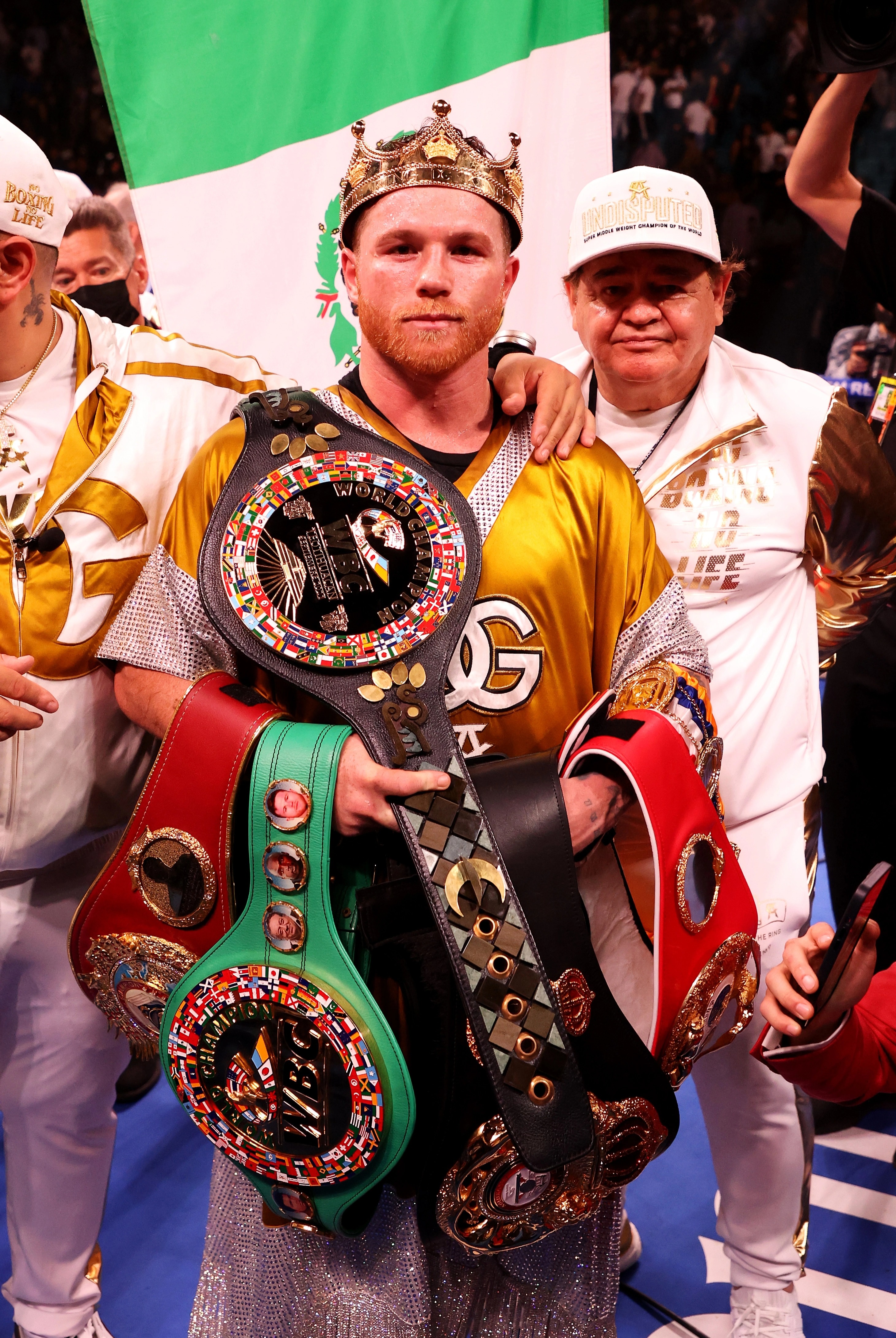