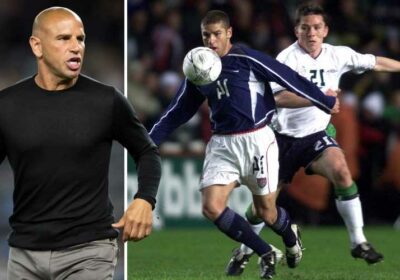 The German coach, 63, guided his side to a win in his first game against Crystal Palace. 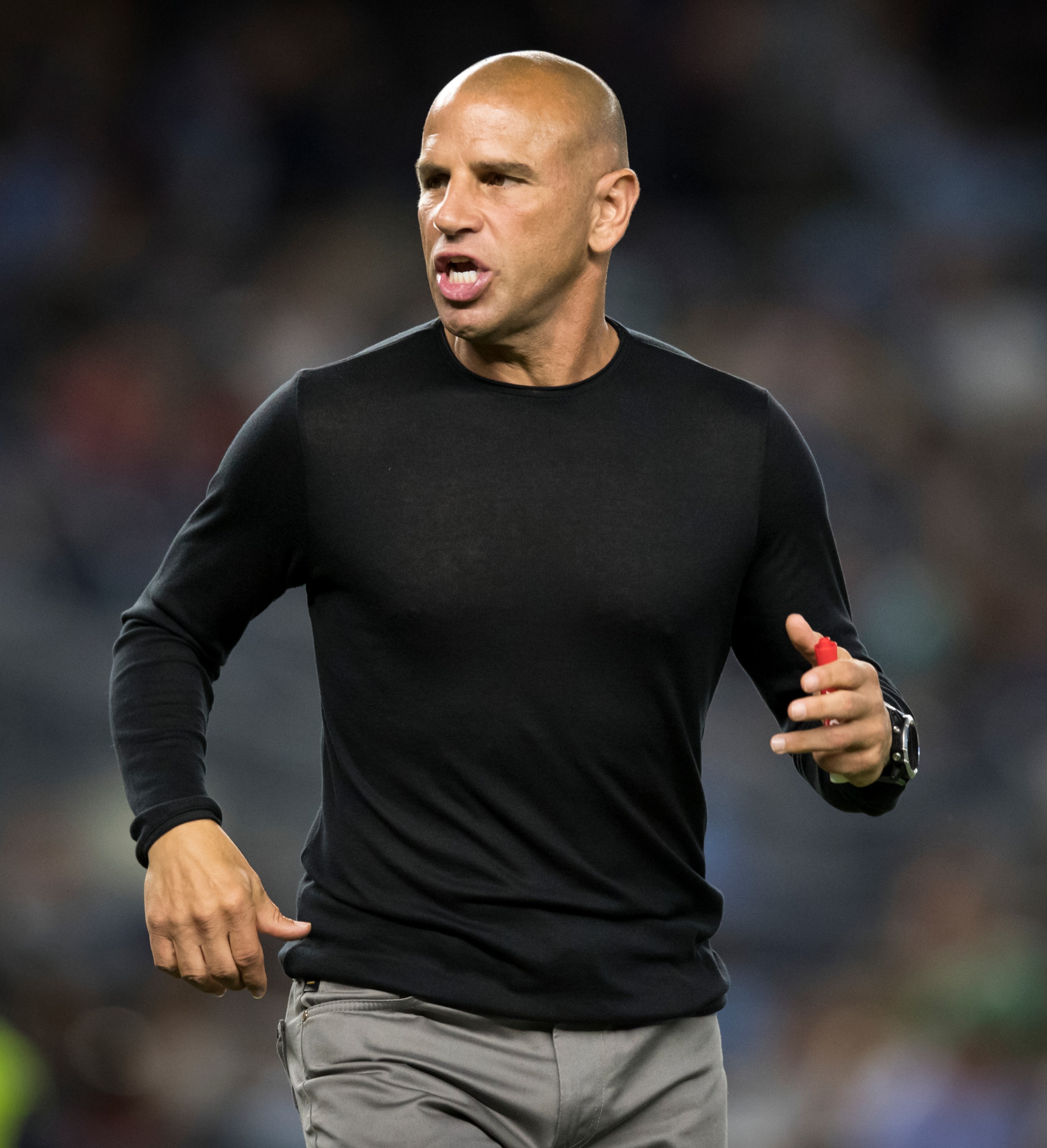 His infamous Gegenpressing style was evident in the narrow 1-0 win over the Eagles on Sunday.

The American, 49, is said to have formed a strong bond with Rangnick, when Armas was the New York Red Bulls assistant coach and later head coach.

Rangnick worked at the MLS side as director of football.

But in his last role Armas was sacked as Toronto FC boss following a 7-1 defeat to D.C. United.

A hard-working midfielder, Armas began his career in the MLS with LA Galaxy.

After two seasons in California, he was signed by Chicago Fire – where he would become a club legend.

Over nine years, he appeared 273 times for the club before retiring in 2007.

In international football, Armas turned out initially for Puerto Rico in friendlies, before switching allegiance to the United States. 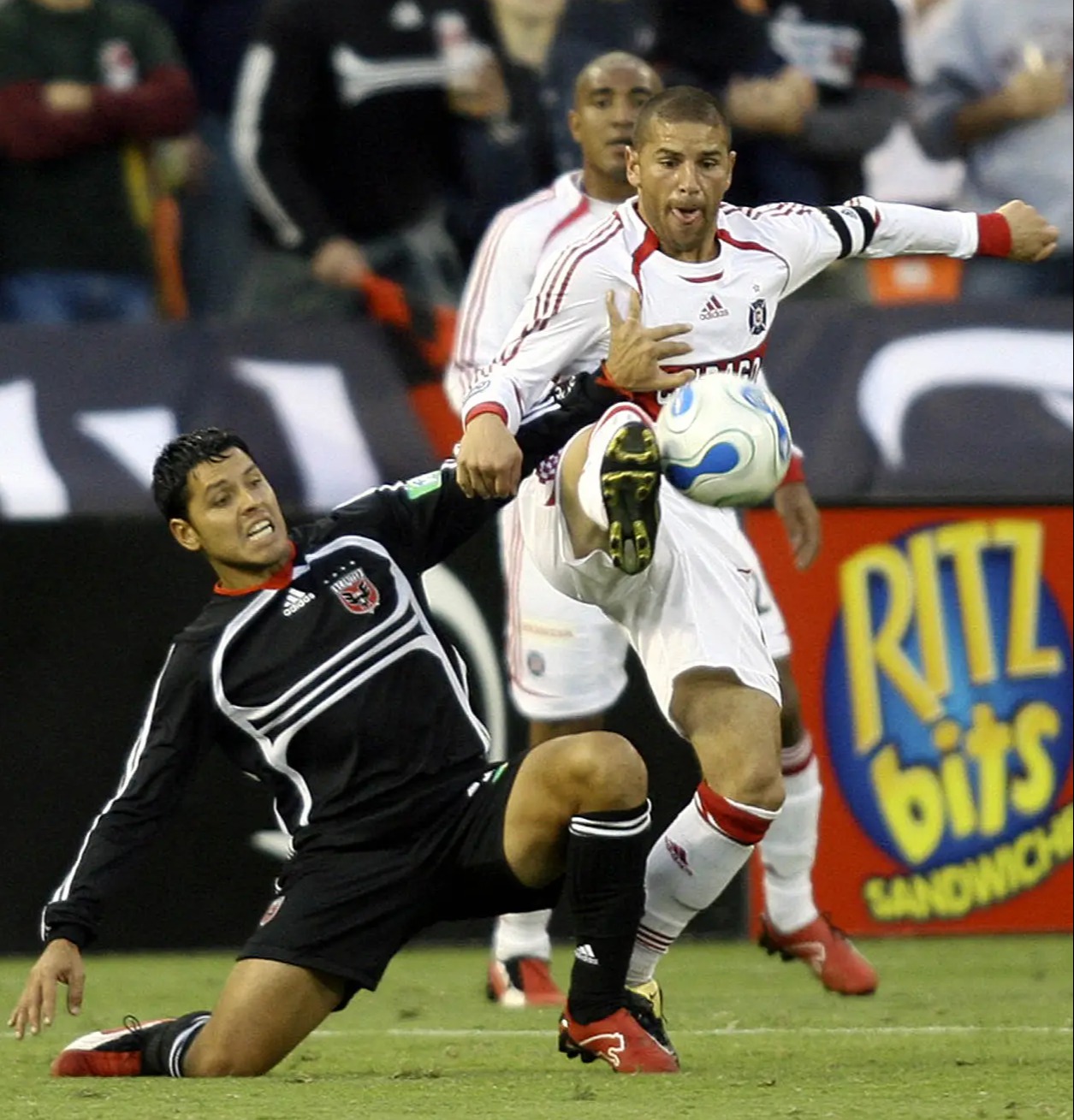 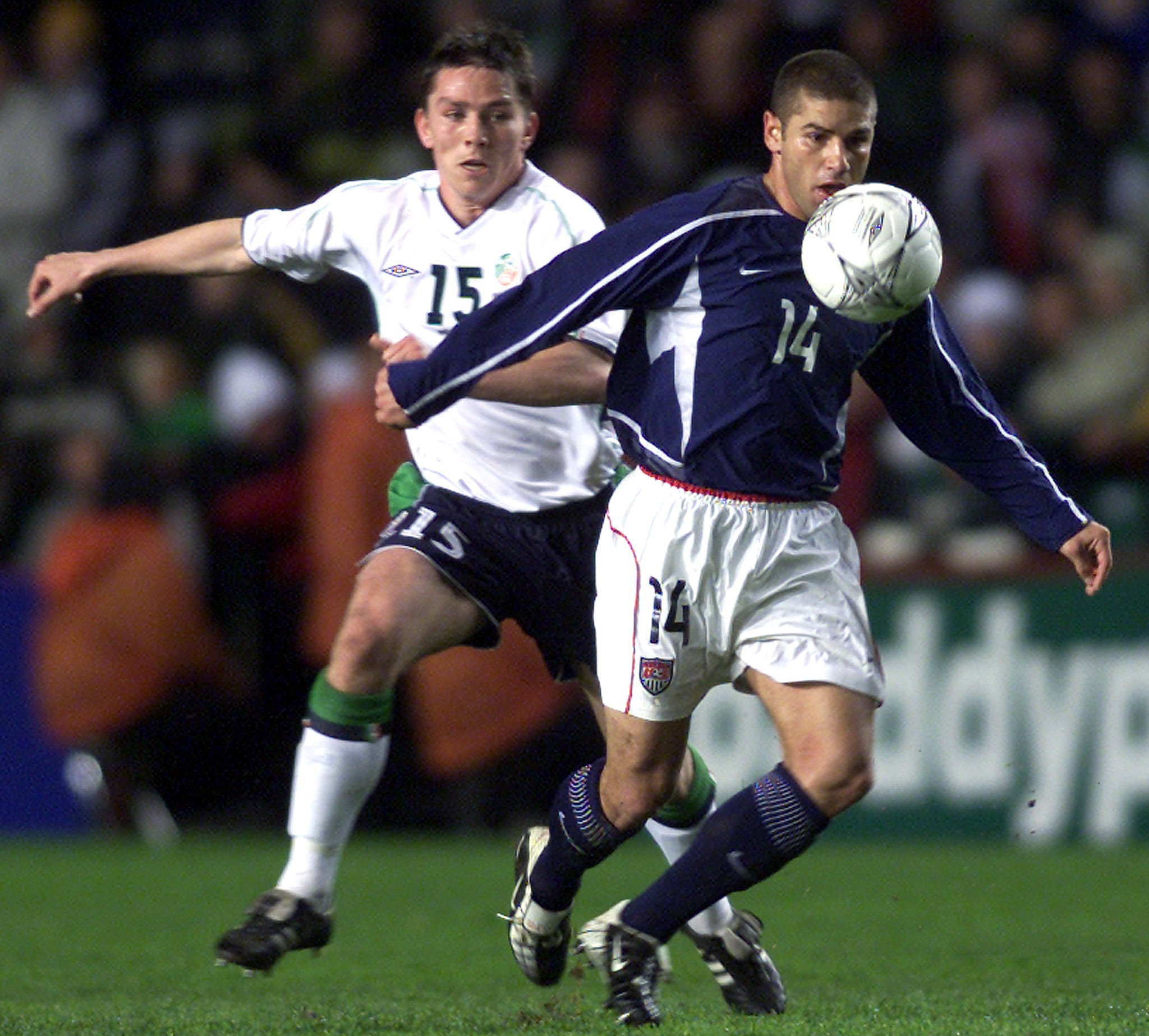 However, he never managed to appear in a World Cup – sadly missing out in 2002 because of a knee injury.

A year after retiring from the game, Armas began his coaching badges with Chicago Fire.

He then continued his apprenticeship at Adelphi University in New York, working with the women's football team.

In 2015, Armas returned to the MLS with New York Red Bulls – eventually taking over as first team coach, when the recently sacked Leipzig coach Jesse Marsch moved to RB Salzburg in 2018.

Under Armas, they finished first in the regular season, winning the Supporters' Shield. However, they faced heartbreak in the playoffs when they were eliminated by Atlanta United.

The next season, his first full one, the club finished sixth in the Eastern Conference to once again reach the playoffs, until they were knocked out by Philadelphia Union in the first round. 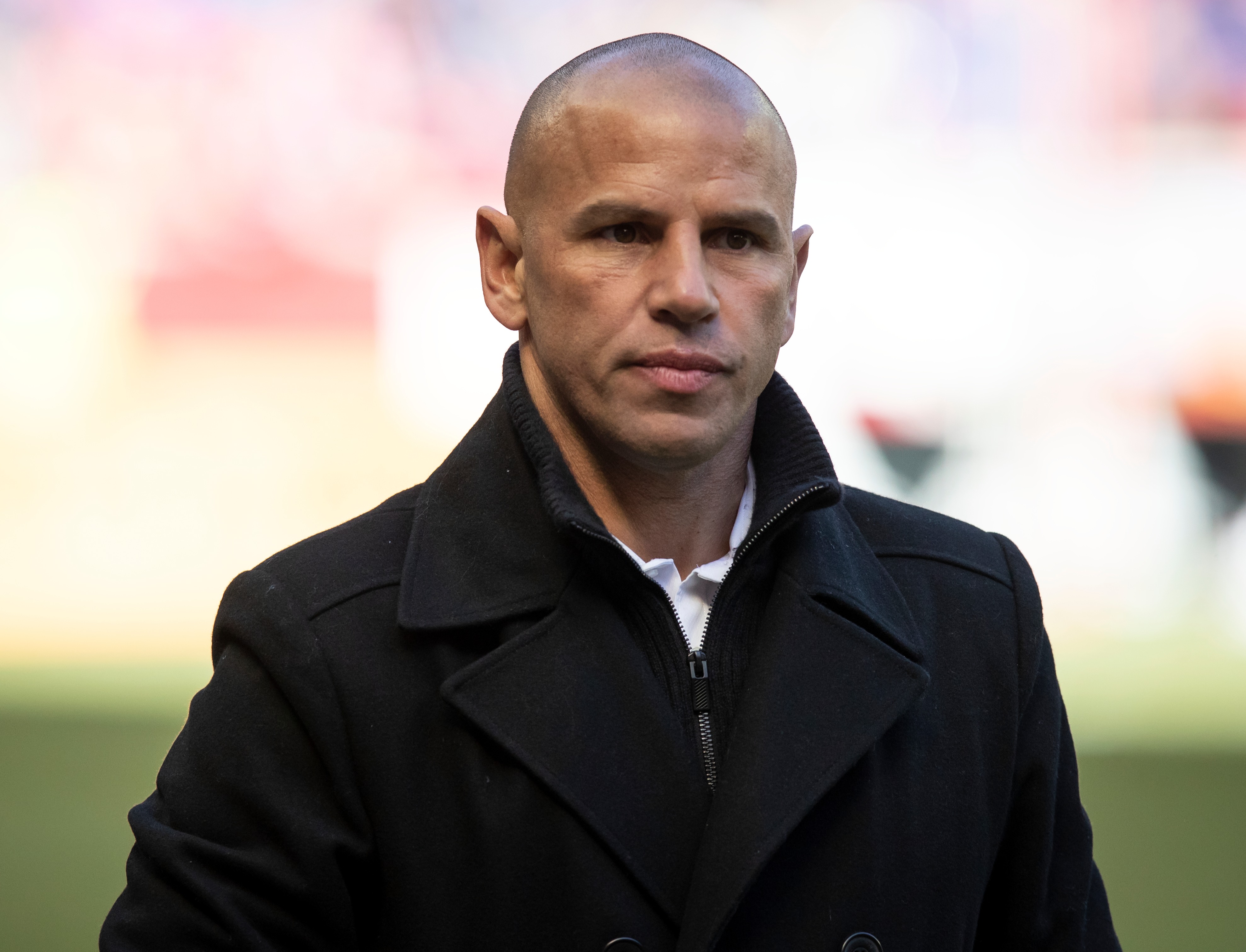 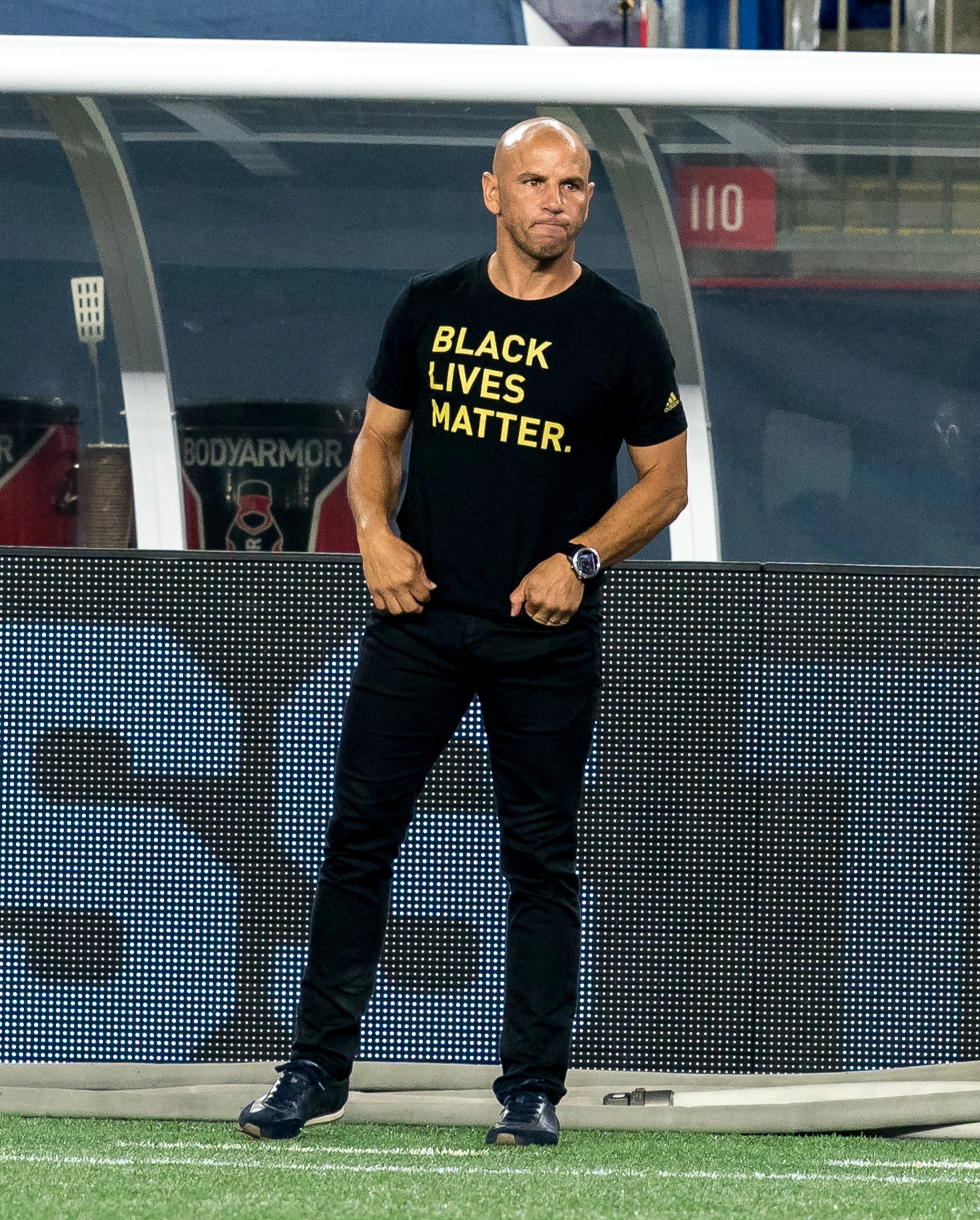 What was most impressive in the team's style of play was the New York Red Bulls had the fastest ball recoveries in the league, with the highest press, and played the most direct attacking style.

By 2020 though, their form had dipped and he parted ways with the club with the team misfiring.

This year, Armas' coaching expertise was needed at Toronto FC.

It was a tenure that would last just six months, before he was given the bullet.

In 15 games, his side had a dismal record – winning just twice, drawing three and losing 10 games.

A 7-1 defeat to D.C. United was the straw that broke the camel's back, and he was dismissed soon after. 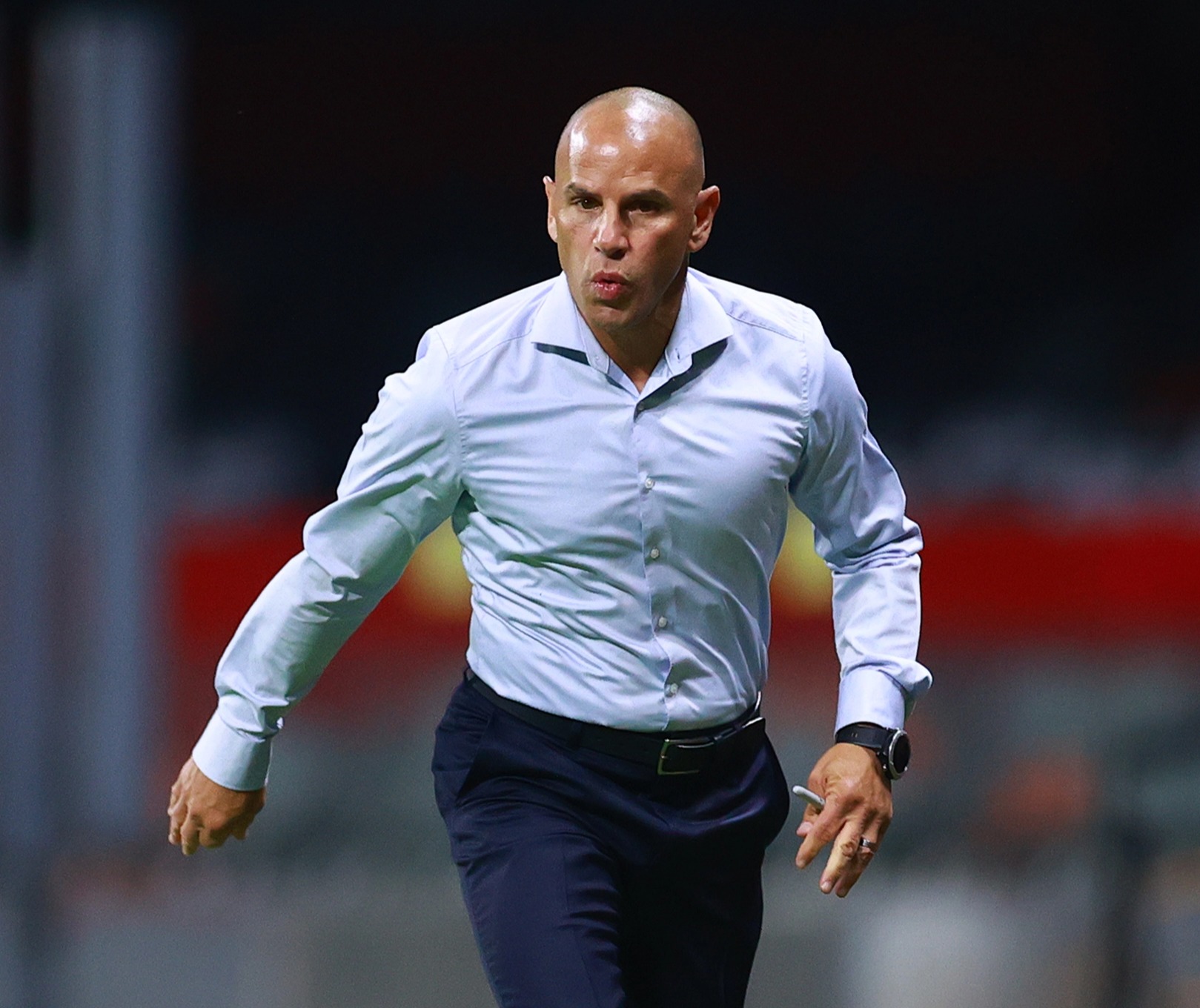 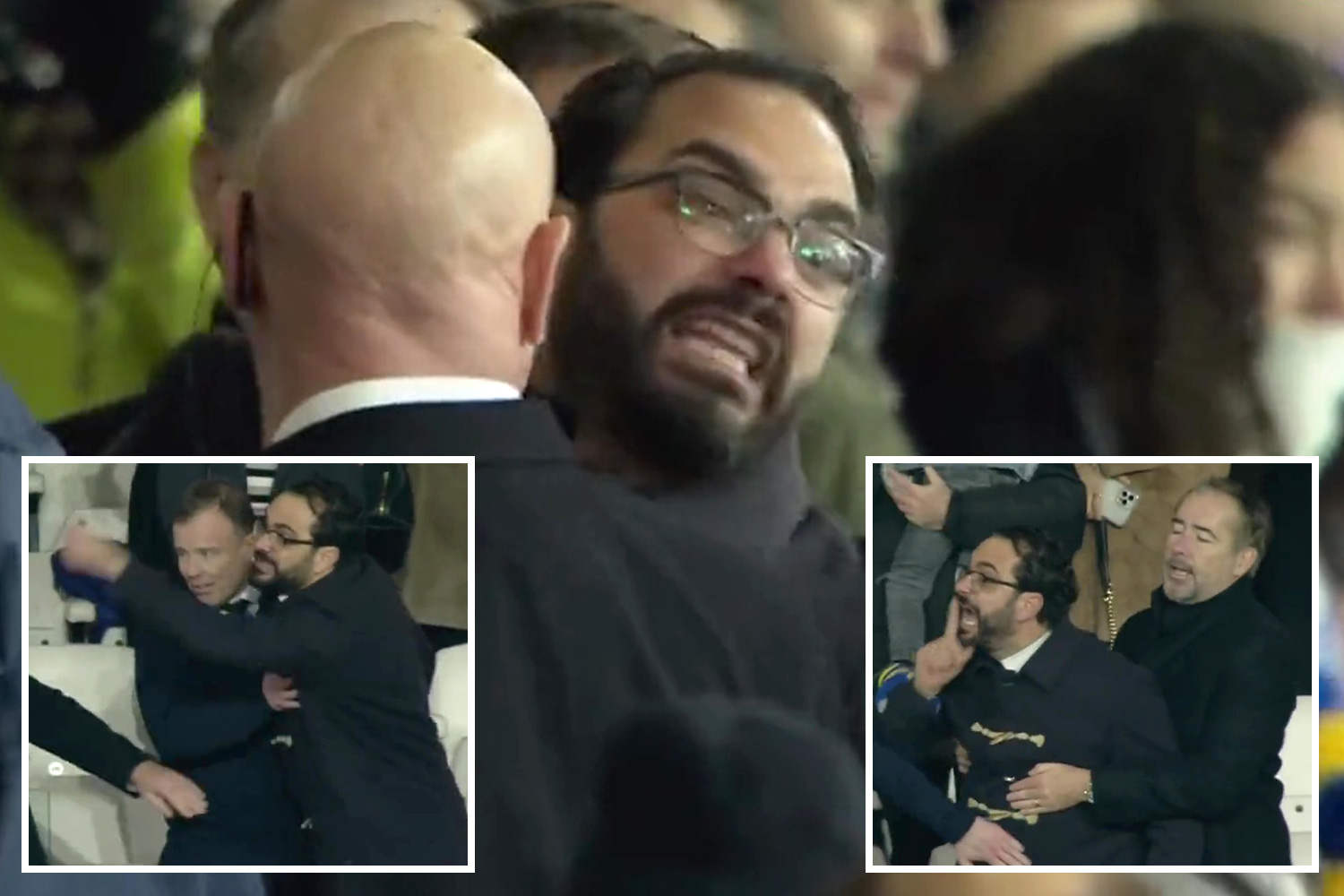 His spell at Toronto was perhaps best remembered for falling out with former Premier League striker Jozy Altidore, who he forced to train alone after the ex-Sunderland star questioned being substituted for a youth player.

Despite that, Rangnick believes in Armas' methods.

And with a shared ethos for getting the ball back from the opposition quickly and the Gegenpress, the United manager will see his appointment as crucial as he begins to assemble his own backroom staff.