In the summer in which the German defender traded Valencia for north London, he tied the knot with Vjosa. 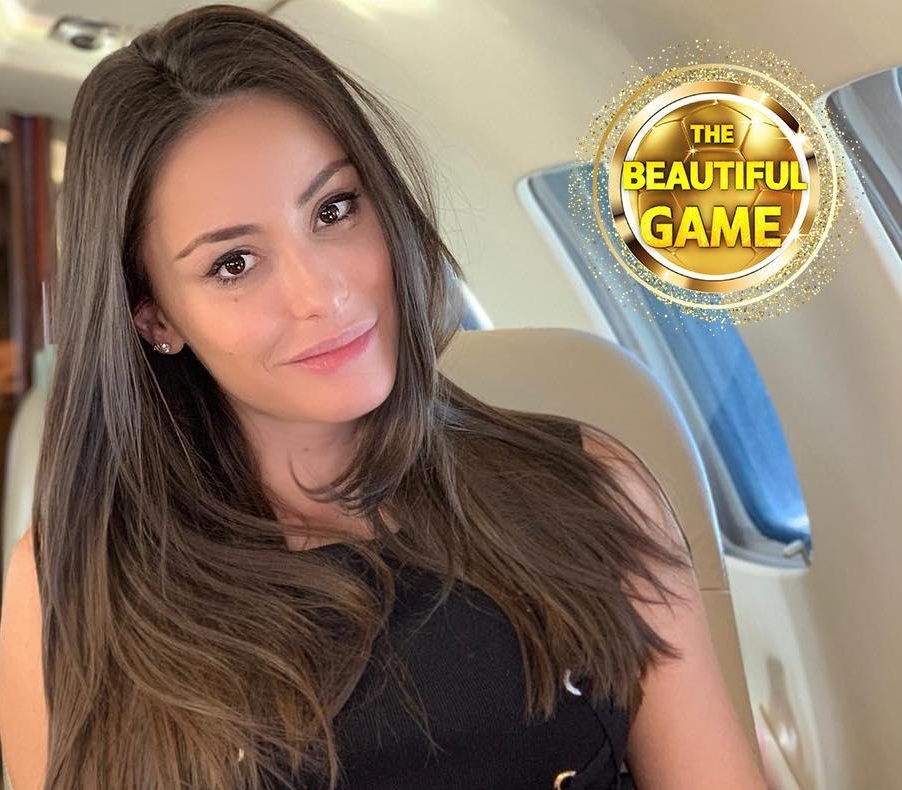 They are said to have only known each other for less than a year before Arsenal man Mustafi went down on one knee.

But there would be no exclusive photoshoots sold for millions to magazines across the world.

Mustafi and Vjosa had a low-key but glamorous ceremony at a glitzy hotel in Venice, arriving via gondola on the Grand Canal.

Mustafi is said to have proposed to Vjosa in Gostivar, a city in the north of Macedonia and hometown of his parents. 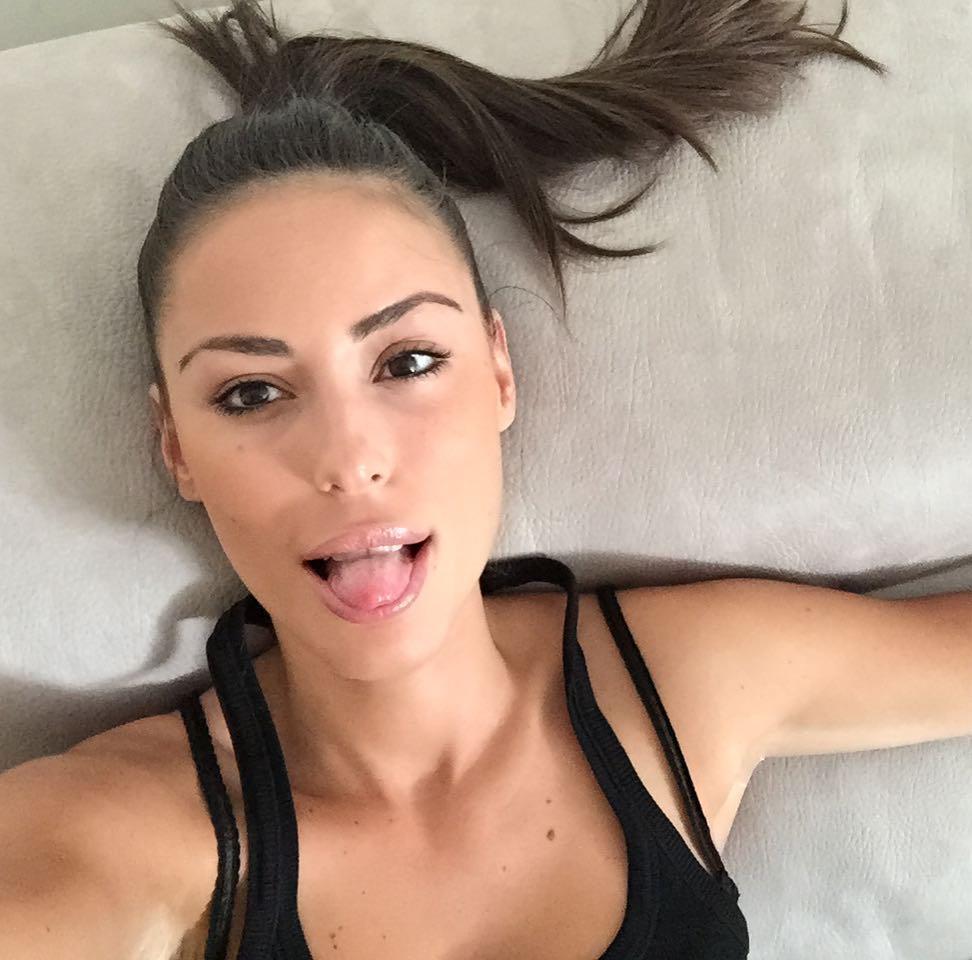 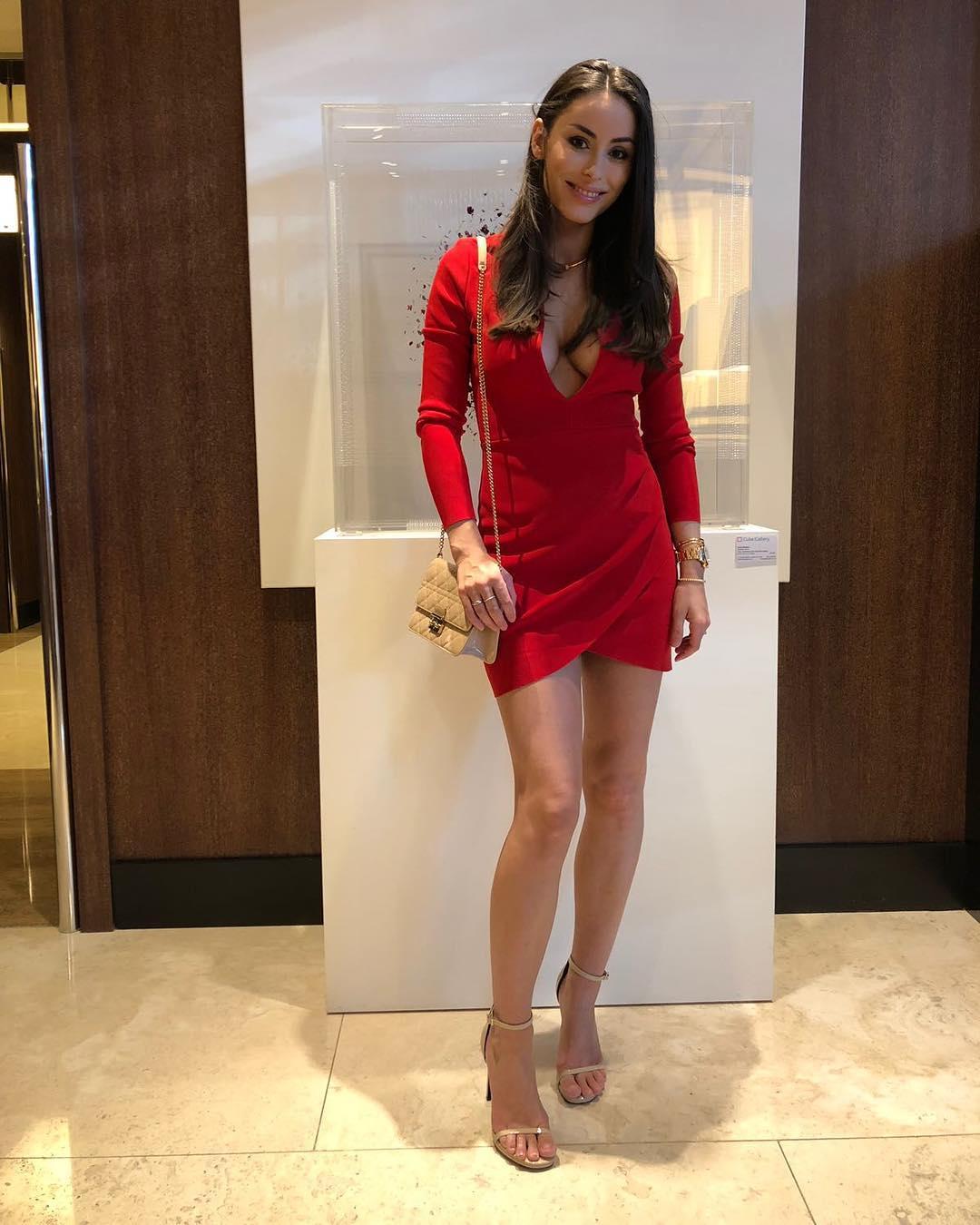 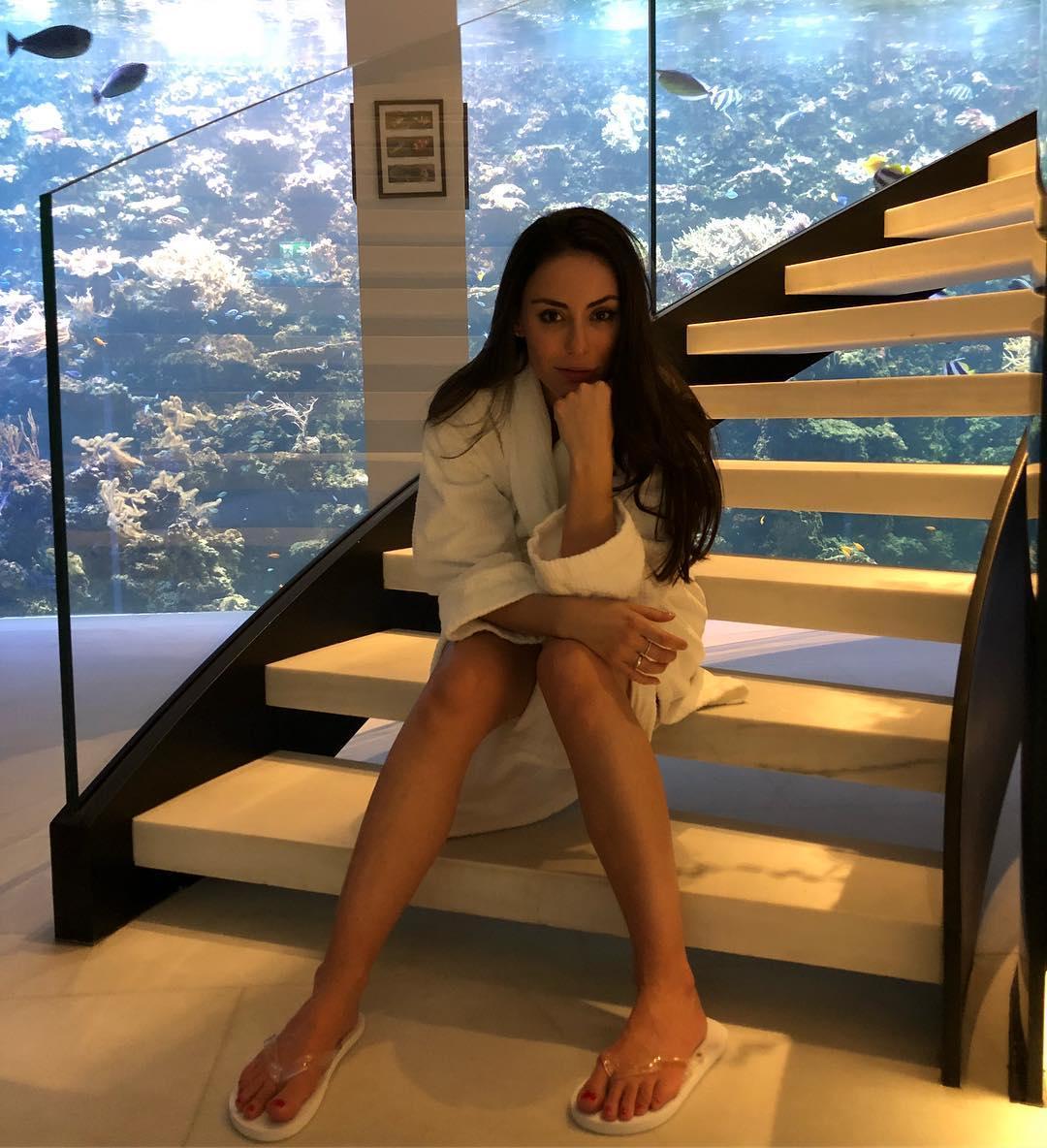 A party with 350 friends and family celebrated their engagement at a hotel on the picturesque Lake Ohrid.

Two years on and the couple live in London with their two children.

His model wife regularly posts images of her and their children to her 24,000 followers on Instagram.

Mustafi is not featured on Vjosa’s account but on the anniversary of his proposal this year he declared his happiness. 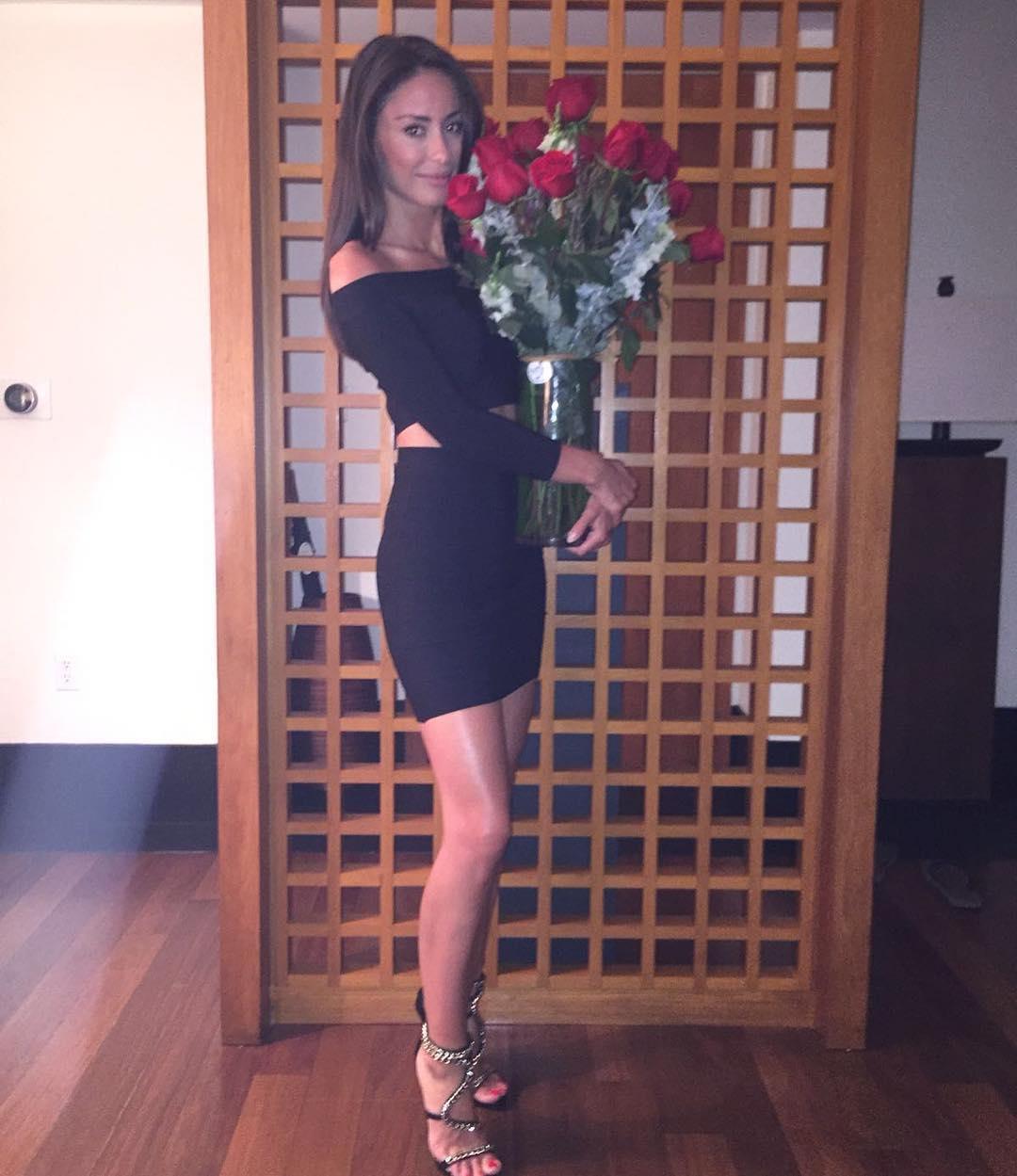 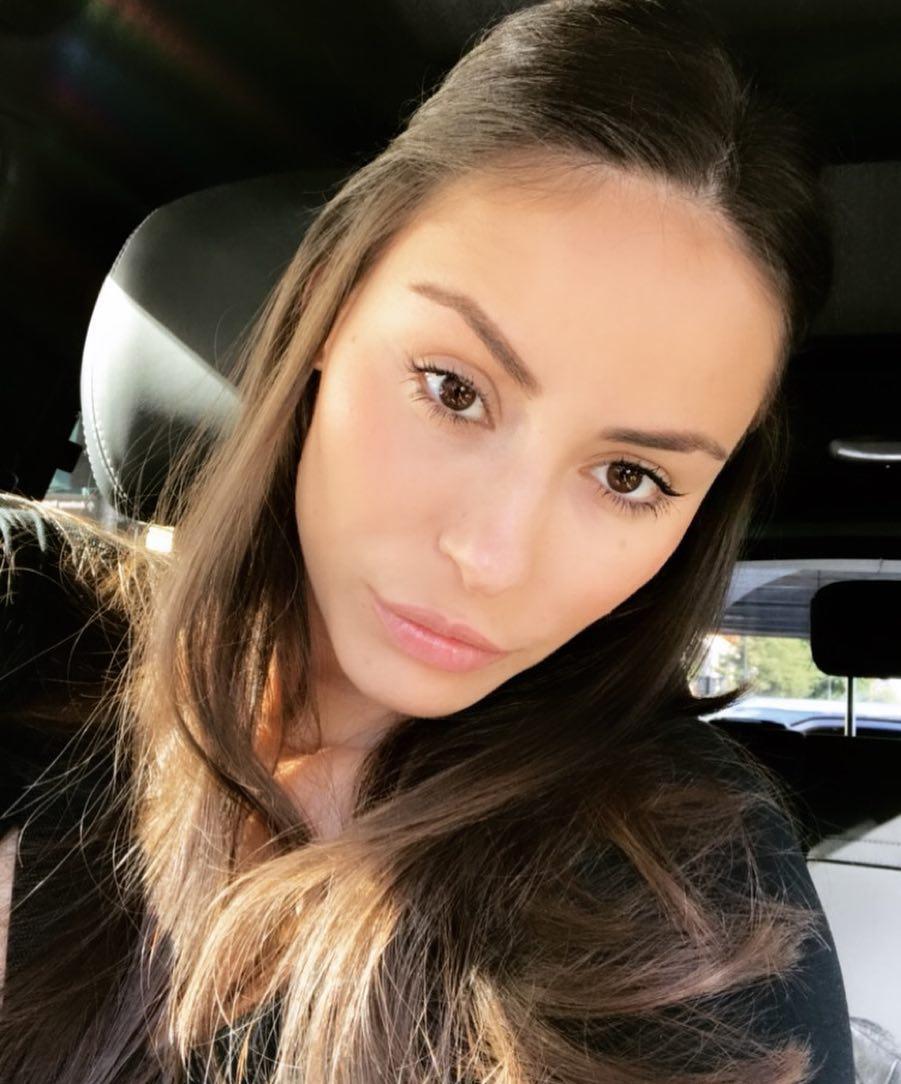 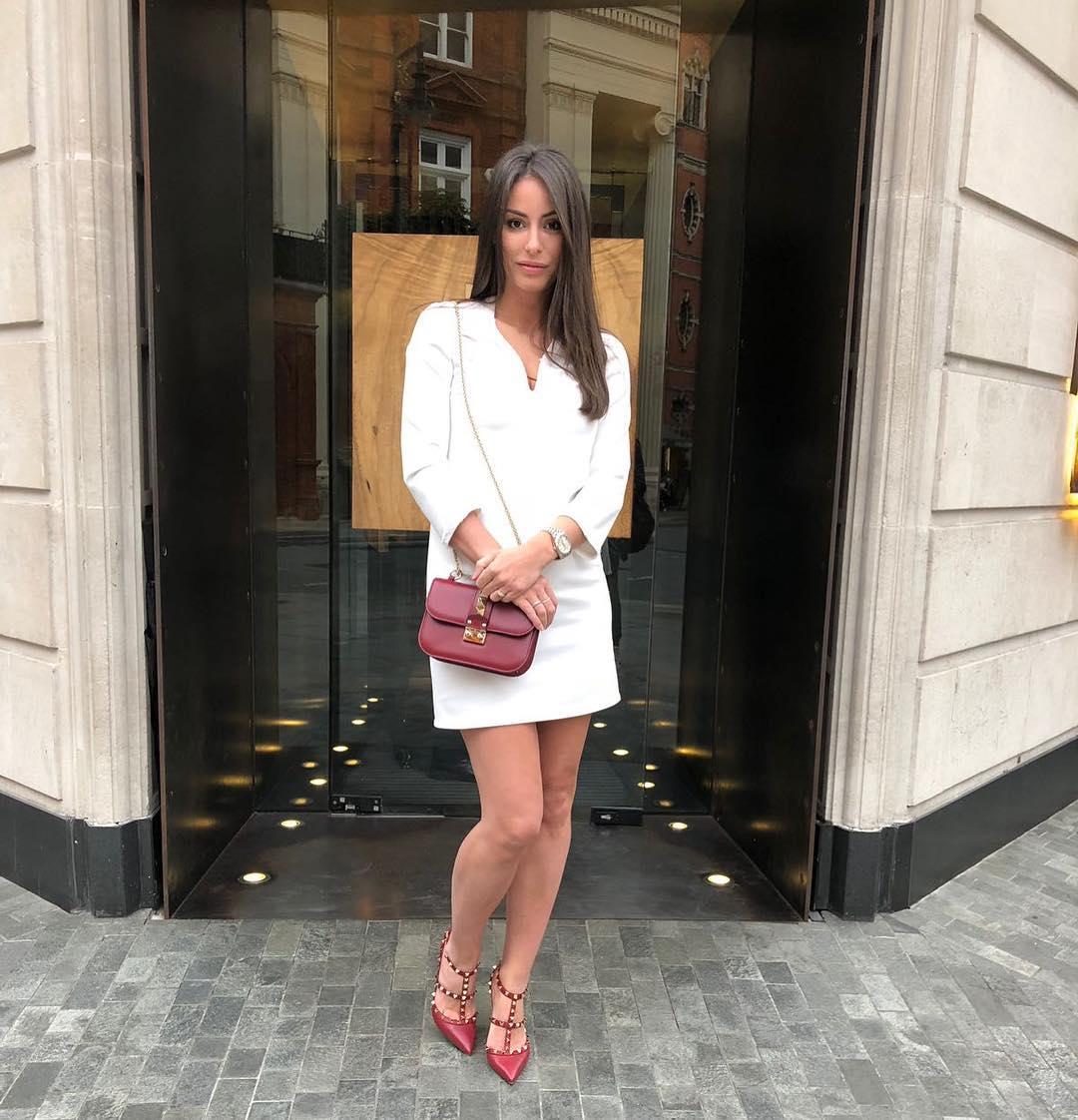 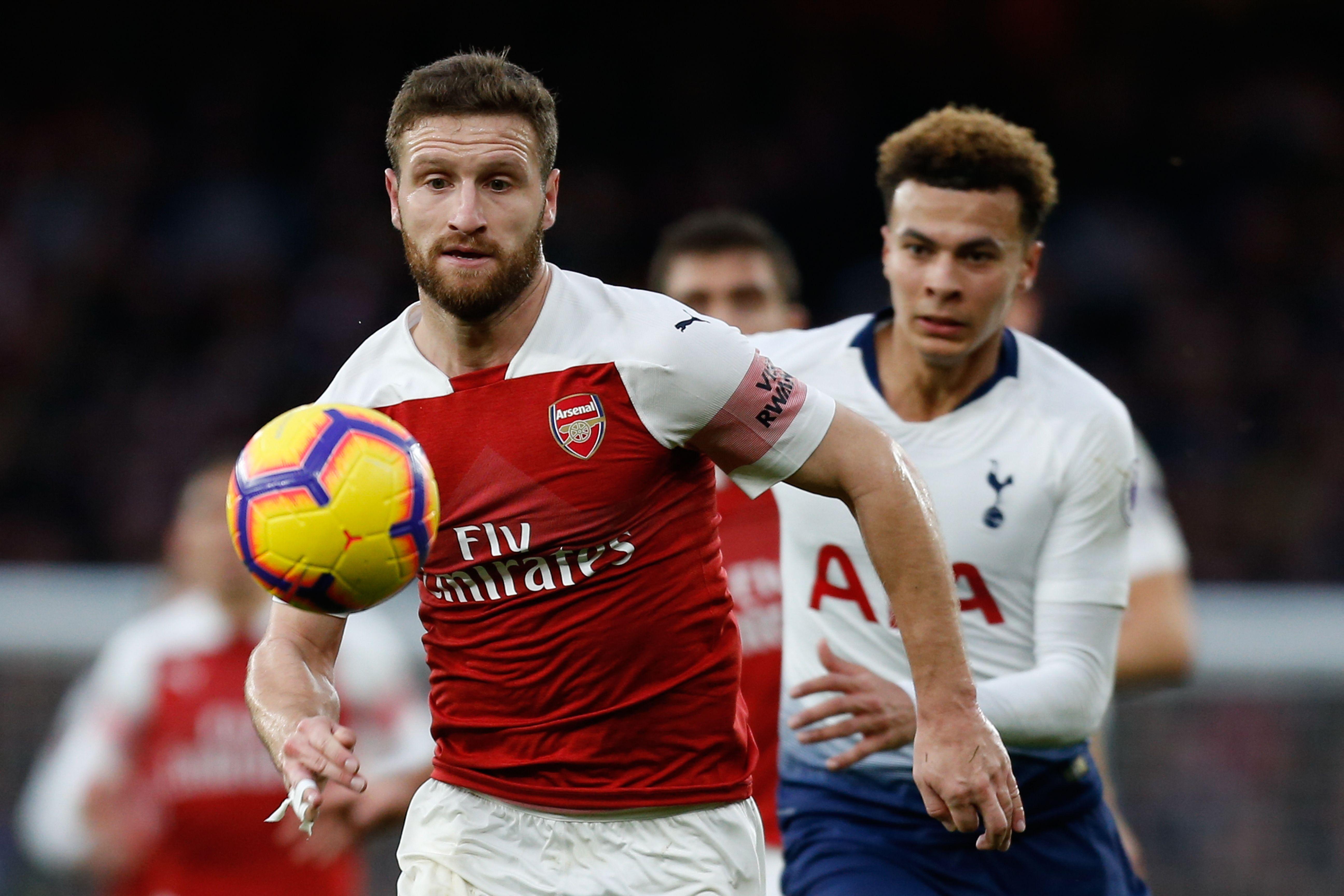 Mustafi and Vjosa celebrated two years since their engagement in February, and the centre-back took to Instagram.

He wrote: “These two years have become more like 63,072,000 seconds felt because they passed so fast and so much happened.”

Indeed, for Mustafi himself a lot has happened too.

Tonight, he is likely to feature for an Arsenal team that is now thriving under Unai Emery. 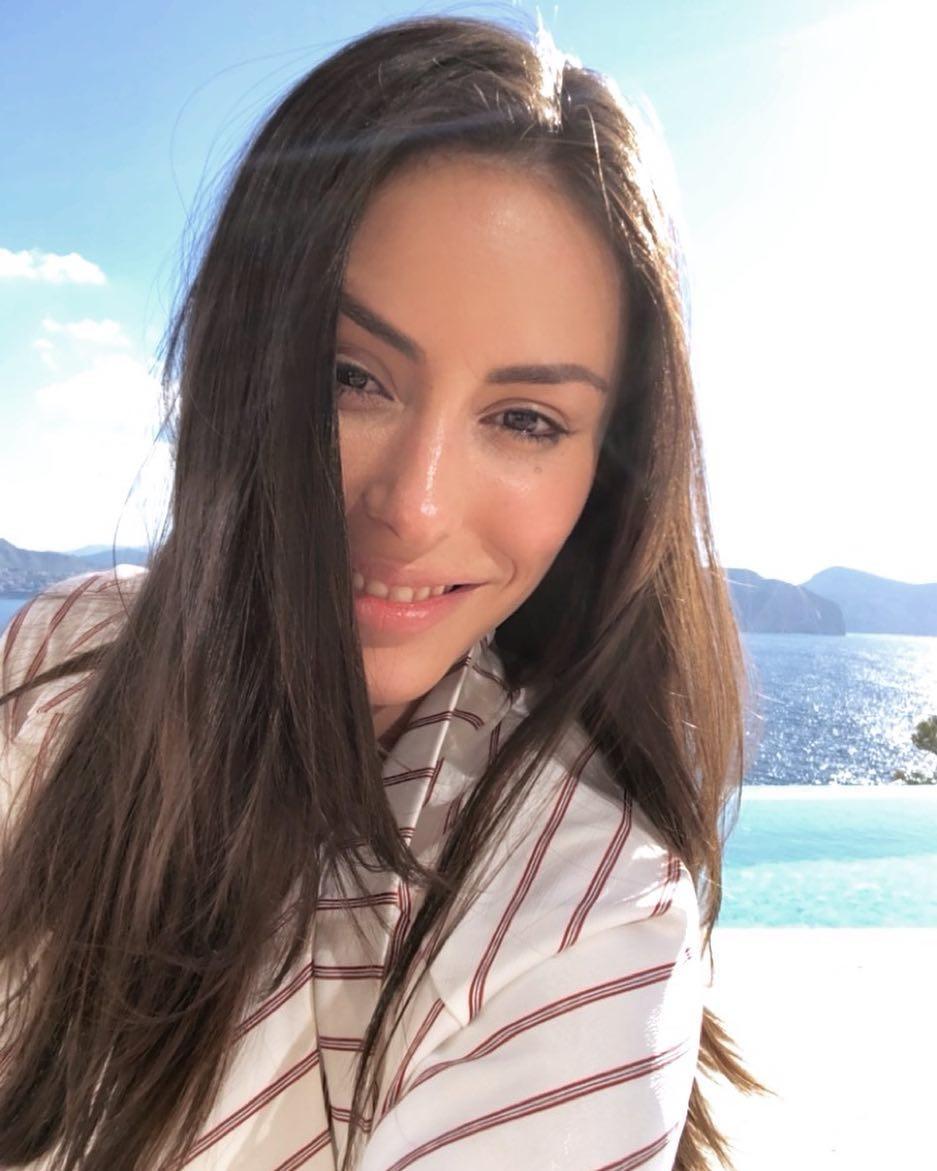 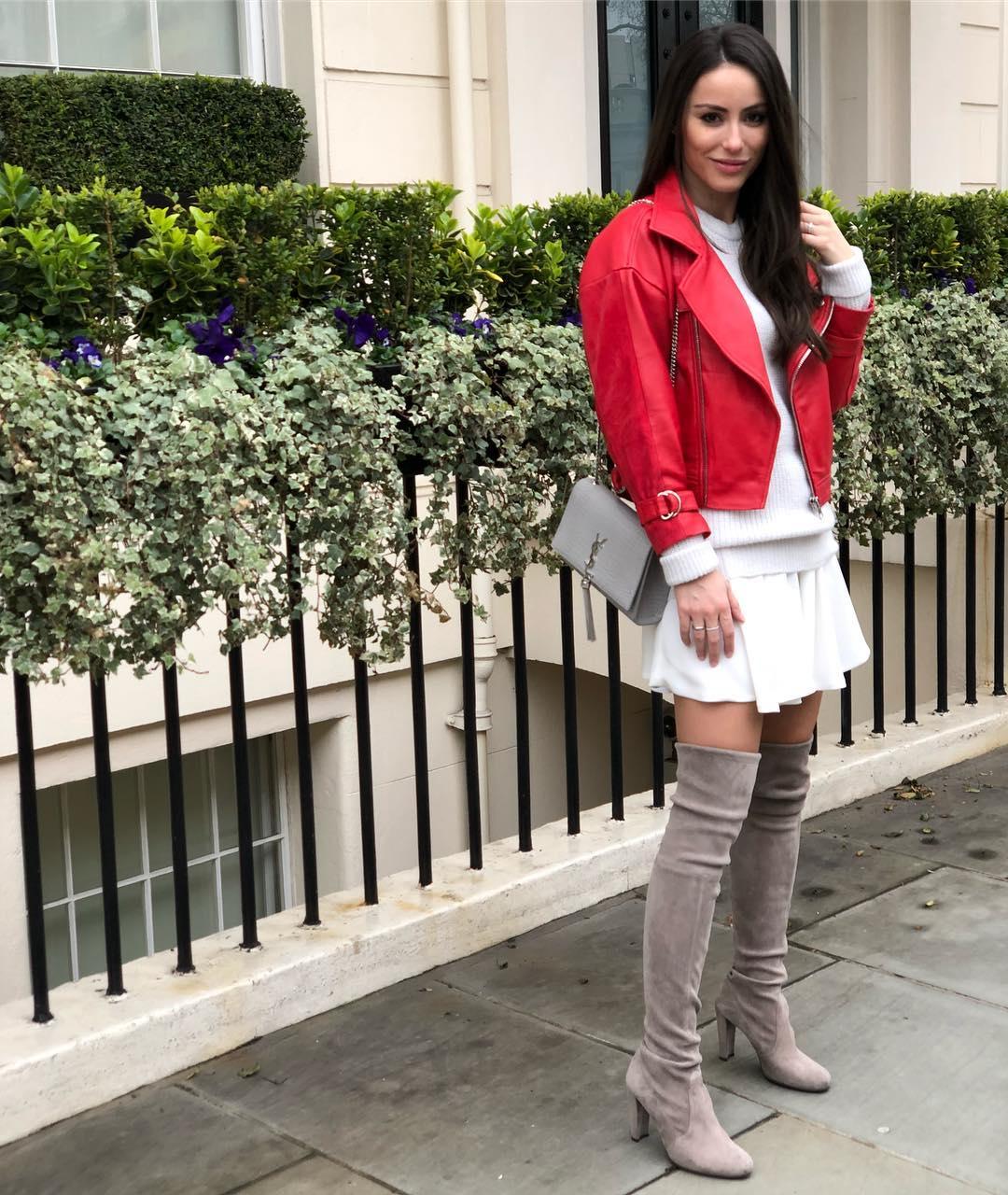 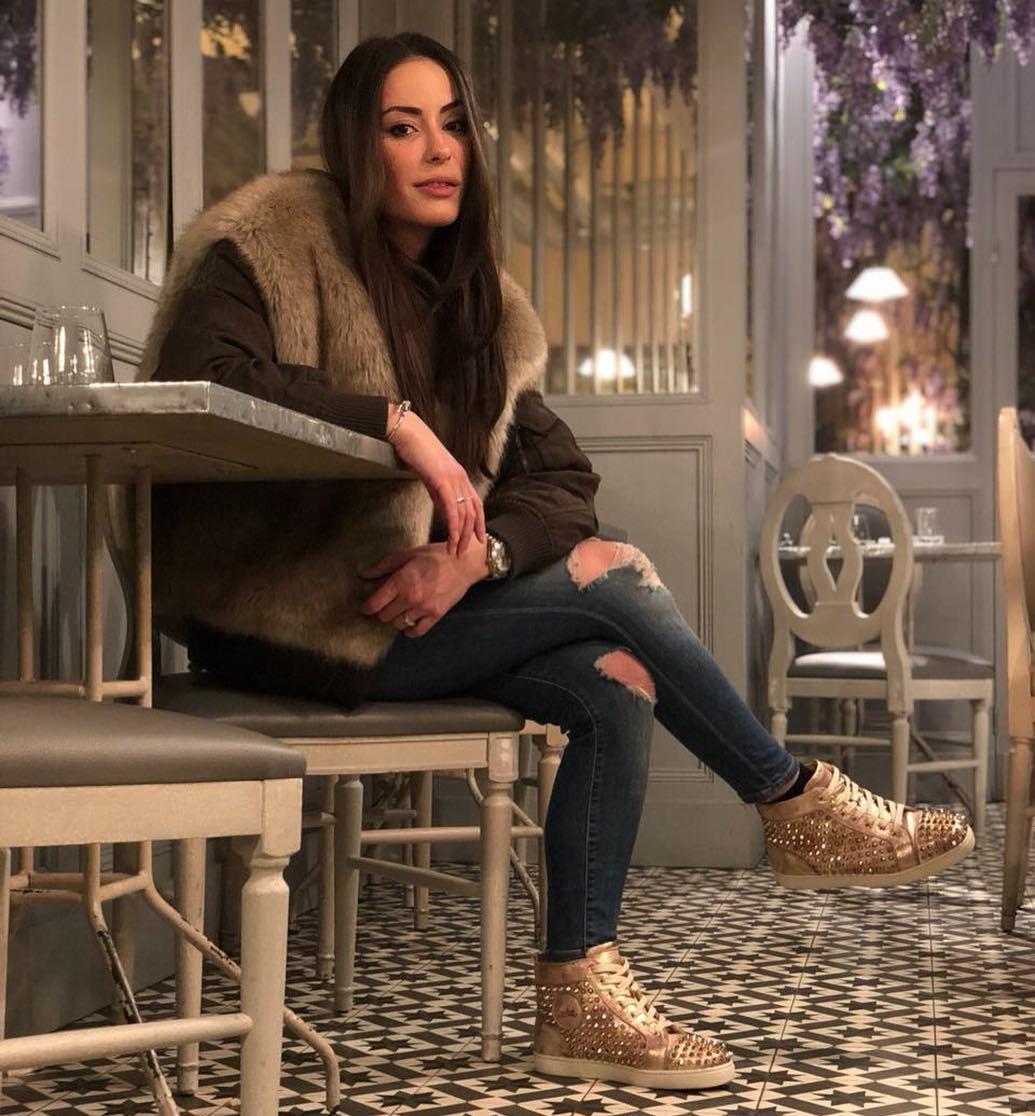 They beat Tottenham in the North London derby on Sunday and now travel to Old Trafford with Jose Mourinho under pressure in the home dugout.

Arsenal are fourth in the Premier League table, and life couldn’t be much better for Mustafi.