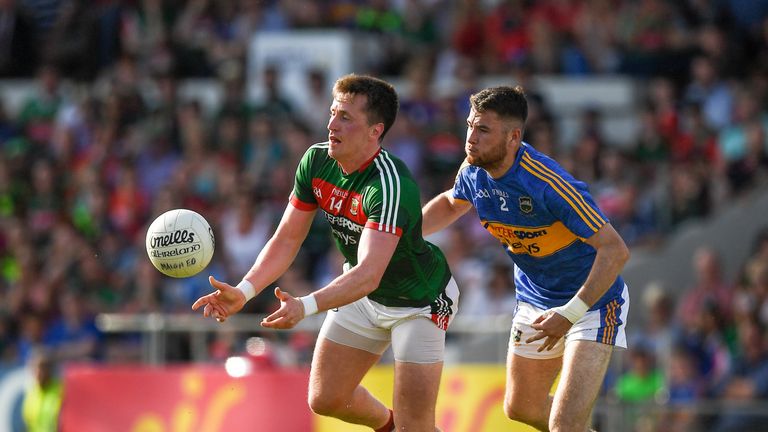 Mayo footballer Cillian O’Connor recently underwent knee surgery, and is expected back “in the coming weeks”.

James Horan is currently preparing his side for the new season as they aim to bounce back from an early championship exit in 2018. As their preparations continue for the FBD Connacht League and National League, they will be without O’Connor for a spell.

After helping Ballintubber to a county title before they eventually fell to Corofin in the provincial decider, O’Connor underwent knee surgery and is set for a spell on the sidelines as he recovers. 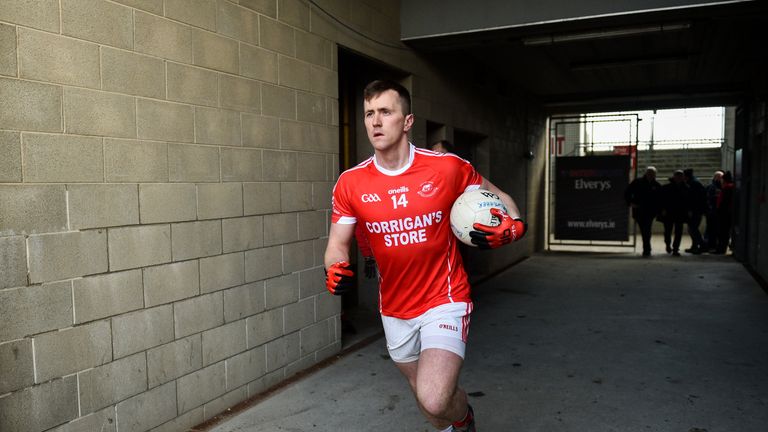 “The Mayo Senior squad are continuing their preparations for 2019 with training sessions underway in both Mayo & Dublin for the past number of weeks.

“The latest injury news on the squad is as follows: Cillian O’Connor (knee) recently underwent surgery, we look forward to having him back on the pitch in the coming weeks.”