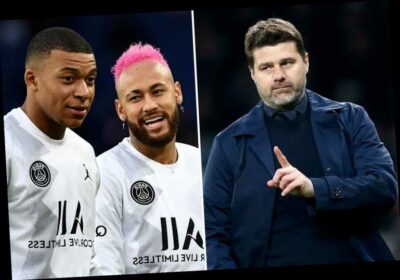 MAURICIO POCHETTINO is reportedly on the verge of being announced as the new Paris Saint-Germain boss.

And his first task will be to tie down Neymar and Kylian Mbappe to new contracts. 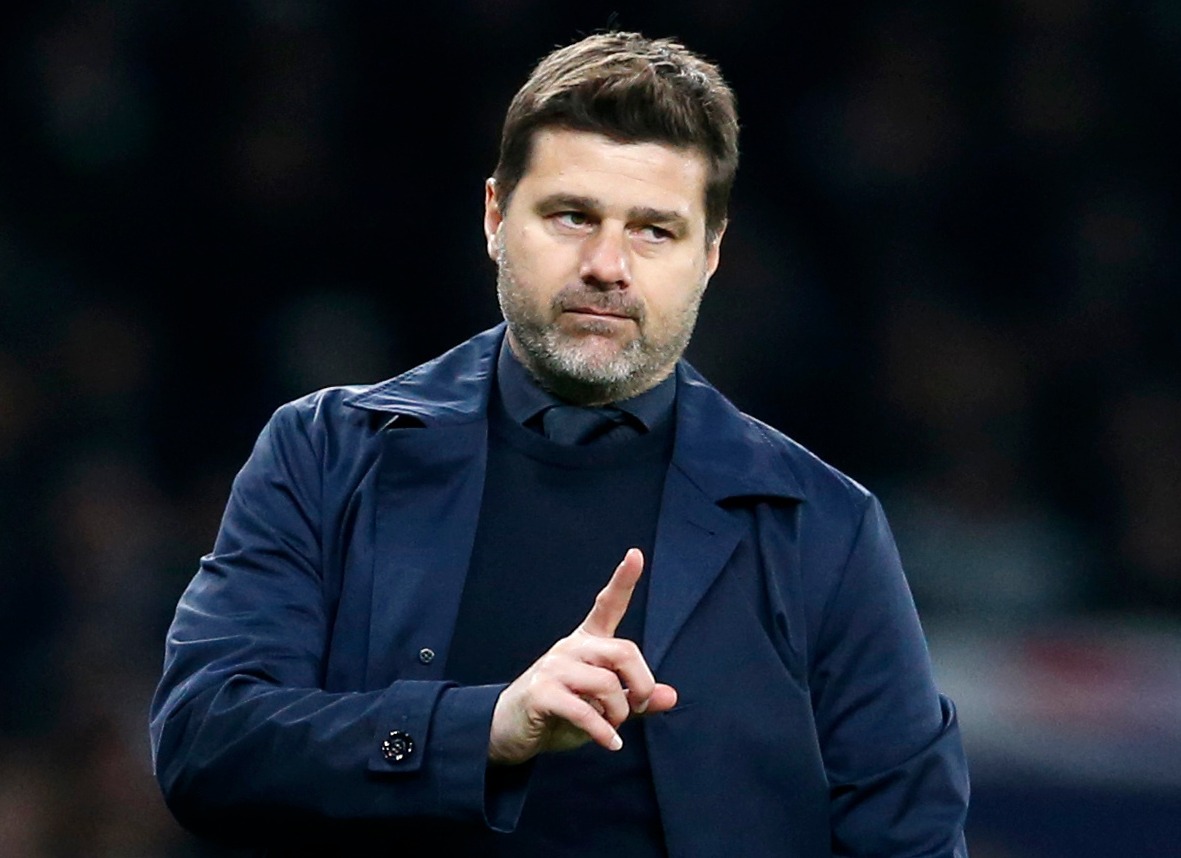 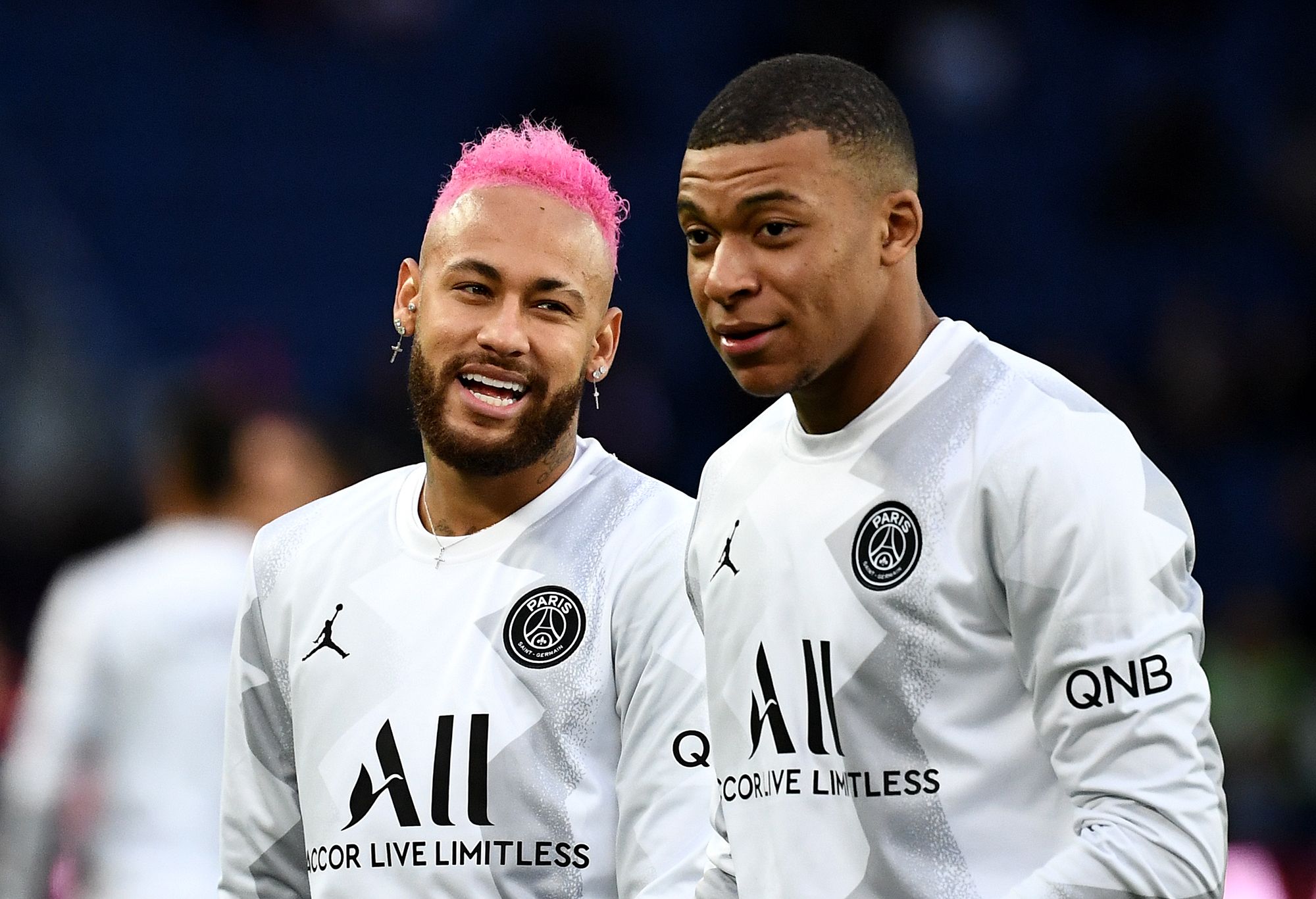 Fabrizio Romano claims a contract between Poch and PSG has already been signed after the Ligue 1 champions axed Thomas Tuchel.

PSG are now set to confirm the ex-Tottenham man’s arrival in the dug out.

And Pochettino will soon meet with sporting director Leonardo to identify transfers target for both this month and the summer.

PSG also remain interested in Lloris' team-mate Dele Alli after missing out on the midfielder in October.

And Poch would also like a reunion with Christian Eriksen after he was transfer listed by Inter Milan.

However, the priority is to convince Neymar and Mbappe to extend their current deals past 2022.

PSG face selling the star pair next summer to avoid losing them on free transfers if they snub new offers.

And Pochettino will do all in his power to keep them in the French capital as he looks to build a side worthy of winning Europe’s top prize.

Neymar has long been linked with a return to Barcelona after he left them for PSG in a world record £200million move in 2017.

Meanwhile, Mbappe is reportedly Real Madrid’s top target and could be ready for a fresh challenge after dominating French football with PSG and Monaco.