Defender Danny Rose claimed that it's no longer nice for Spurs to be playing at the national stadium after further delays to the opening of their new stadium. 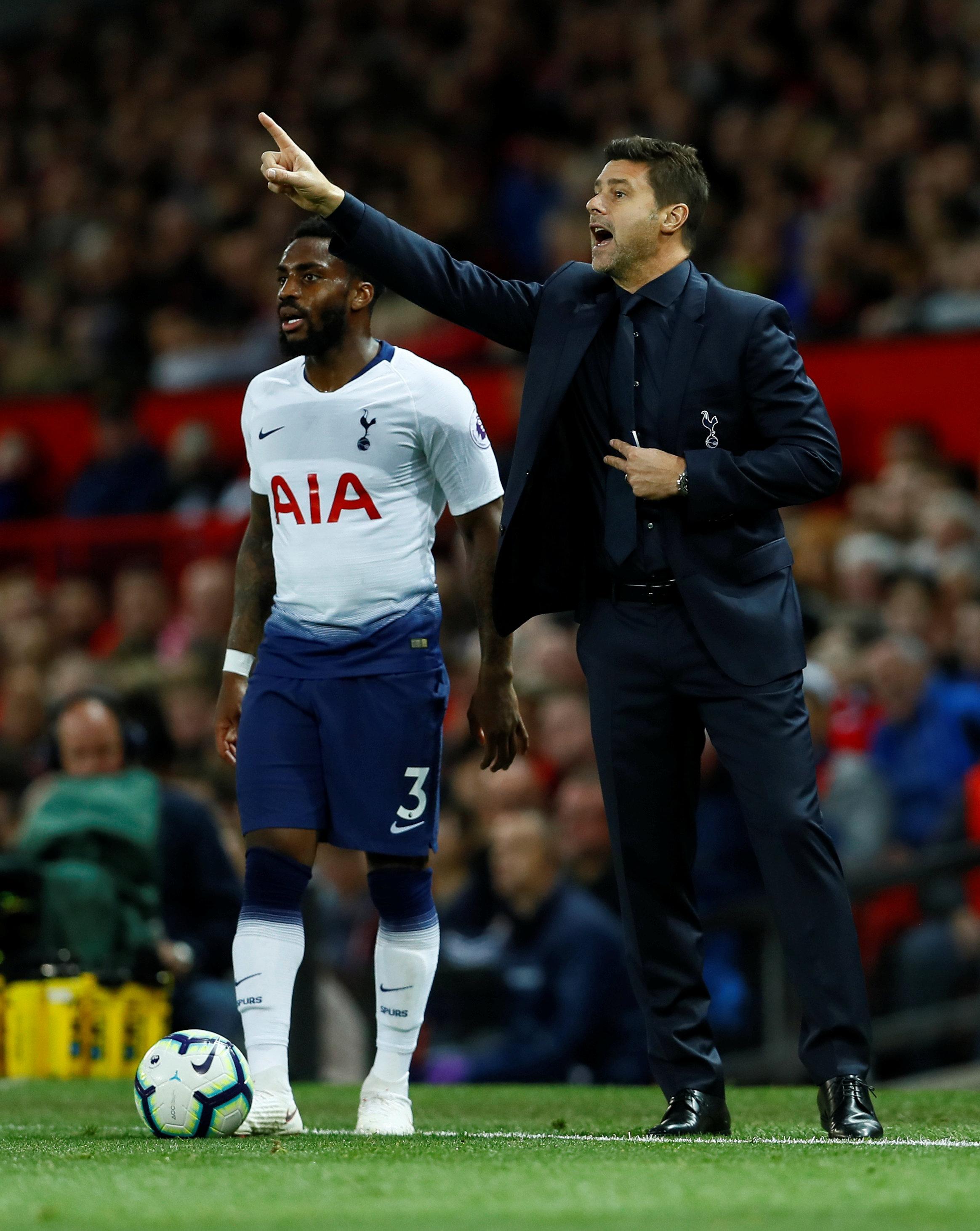 Only 33,012 fans turned up for Wednesday’s 3-1 win against Southampton and the club still has no idea when they will finally move into their new £800million home.

But Pochettino insists: “To have the chance to play at Wembley is a gift. Every time we play there I think of how lucky we are.

“When you play football you dream of playing at Wembley. When I played there in 2000 it was a dream come true.

“I was born in Argentina and the first time I heard about England was during all the sad problems with the Falklands War. 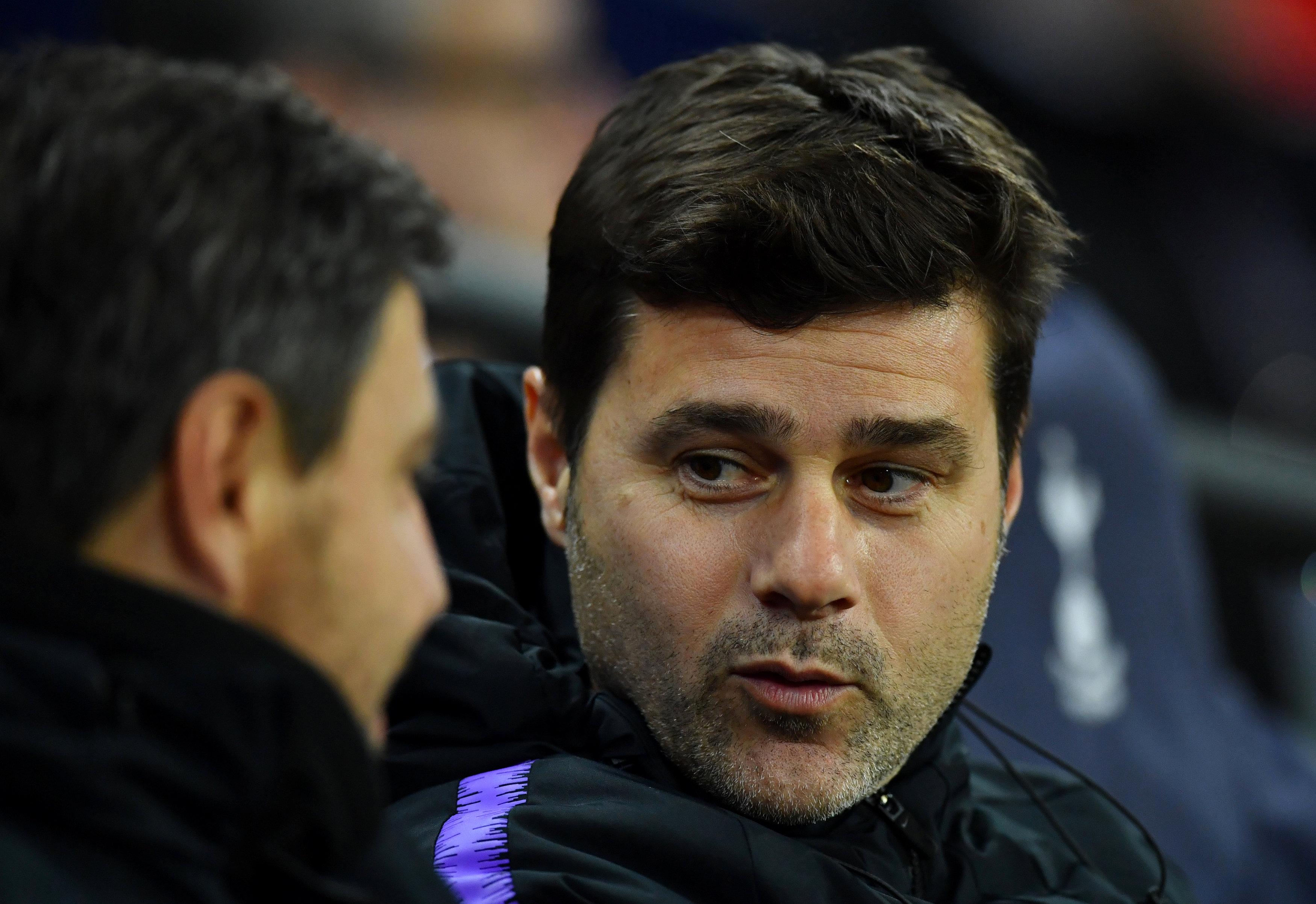 “Then I moved to Europe and played against England at the World Cup.

“But when I arrived at Southampton six years ago I completely changed the way I saw this country.

“I discovered an amazing country with amazing people and and it was an honour and a pleasure to come here.

“We always compare Argentina with Spain and Italy, but the truth is that we have more in coming with the English. 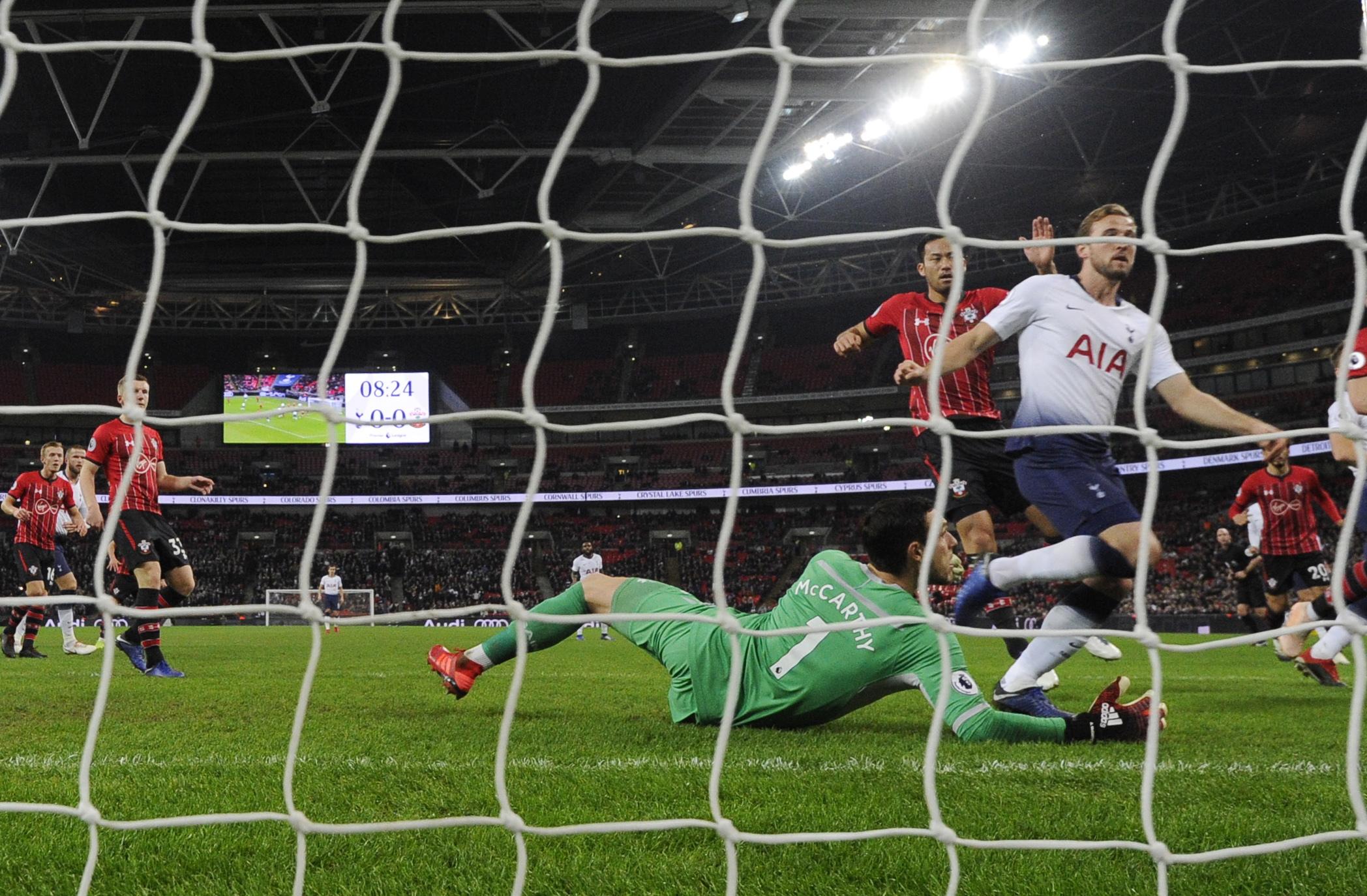 “Everyone is entitled to their opinion and I am not going to create a situation with Dannny.

“I also understand the fans and their feelings.