The blueprint for the Matildas' 2019 World Cup campaign is all-but finalised with the national team awaiting the outcome of this weekend's draw before locking in their training base, warm-up games and pre-tournament camp.

Australia will know their group opponents, match dates and venues on Sunday morning for the 2019 World Cup in France, and the draw will determine their preparations for the June tournament. 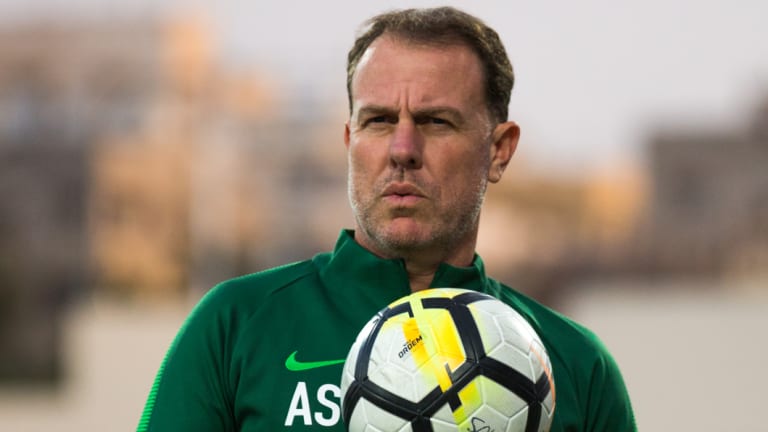 It's understood the Matildas have identified three pre-tournament training bases in Turkey, Spain and France where they will spend several weeks before the tournament begins and will look to play friendlies against teams that offer a similar style to their group opponents.

"We have basically laid the foundations for our prep for the World Cup but we’re waiting on the draw to finalise all the details. Obviously that will determine who we want to play against, what kind of teams we want to play, when we want to play," Matildas coach Alen Stajcic said. "We’ve basically got everything in place but we won’t finalise that until Saturday night (Sunday morning AEDT)."

The Matildas are set to land a top seed for the draw where they will be placed in Pot 1 alongside favourites USA, Germany, France and heavyweights England and Canada whom they will avoid facing in the group stage. It doesn't mean Australia will earn themselves an easy draw, however, in what Stajcic predicts will be the most closely contested Women's World Cup in history. 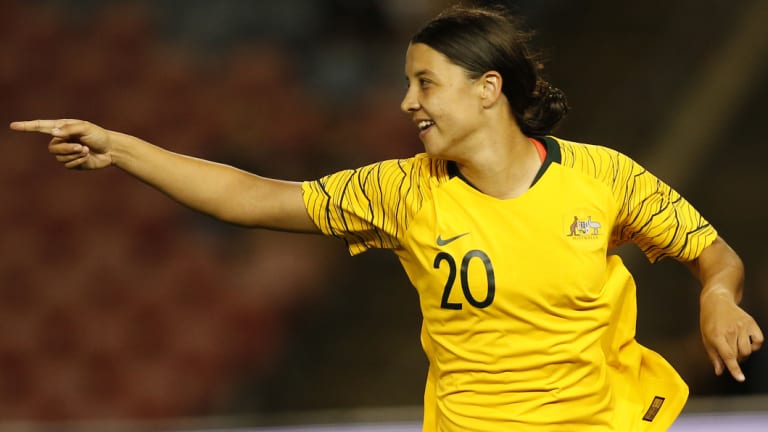 "I think this will be the first Womens World Cup ever that will be highly competitive all the way through. We will always get the dominant countries at the business end, that happens in men's football as well but I think it will be a much tougher ask for them all, no doubt," he said.

Matildas star Sam Kerr missed out on being crowned World Player of the Year on Tuesday morning (AEDT), finishing fifth in the Ballon d'Or voting. Stajcic said missing out on the top gong won't detract from her status, and hopes Kerr will use the result to spur her on at the World Cup in France.

"Look it is what it is, it’s an award, it’s peoples opinions, it's subjective. If Sam was here she would say she doesn’t play for individual awards, we play for team awards," Stajcic said. "We all know how good she is, she has won that many awards across the globe in the last two years that she fully deserves. The fact she misses out on this, hopefully it might be some little extra motivation from her to prove herself on the big stage."