Match of the Day to continue showing teams taking the knee 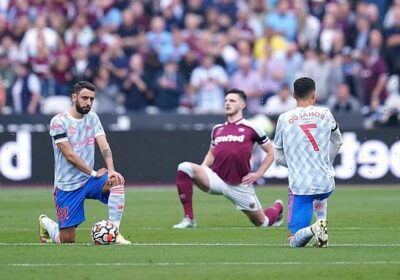 Match of the Day will continue to show teams taking the knee each week despite an increasing number of players choosing not to perform the gesture.

The BBC’s flagship football programme and Match of the Day 2 have shown players taking the knee during every highlights package this season.

A spokesperson for the broadcaster said it regarded taking the knee — which some believe has political connotations — as ‘part of the current football narrative’. 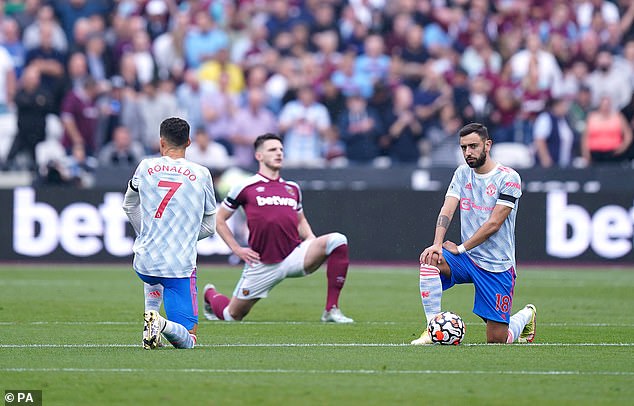 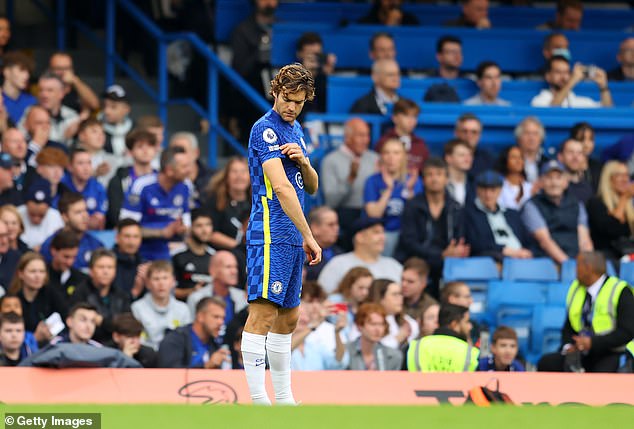 Last month, Chelsea left-back Marcos Alonso joined a number of players in the top flight who chose to remain standing while others kneel during the pre-match ritual.

Alonso said he believed that the gesture was ‘losing its strength’ while Crystal Palace’s Wilfried Zaha has declined to do it because he felt players should ‘stand tall’ in the fight against racism.

Brentford striker Ivan Toney has not taken the knee this season because of what he regarded as a lack of action in English football to combat racism.

Collectively, the Premier League clubs have sought to present a united front in the build-up to kick-off but, further down the football pyramid, the picture has become more divided. 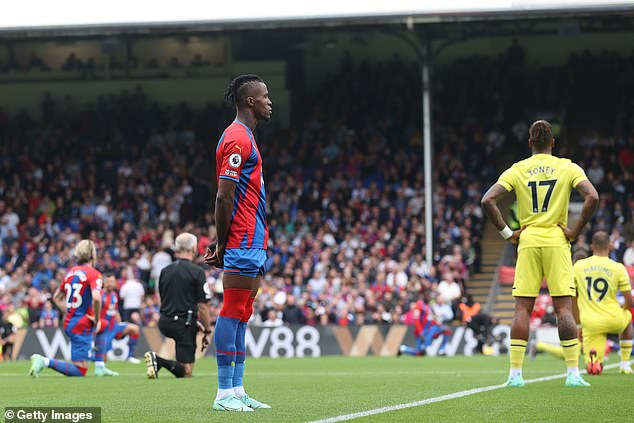 Twelve Championship clubs did not kneel before last Saturday’s games, three more than the final round of matches in August.

The latest figures mean that more than a third of the 72 clubs in the Football League are not currently kneeling before kick-off.

Czech Republic players chose not to take the knee before their World Cup qualifier against Wales in Prague on Friday evening.

Rob Page’s side, who fought back to claim a 2-2 draw, were booed by the home crowd as they rose to their feet after kneeling before kick-off. Page had said before the game that his players were prepared to walk off if they experienced any form of racism.

The Czech federation has said their national team would adopt a ‘neutral, apolitical stance’ on taking the knee. Azerbaijan also did not take the knee before their match against the Republic of Ireland. 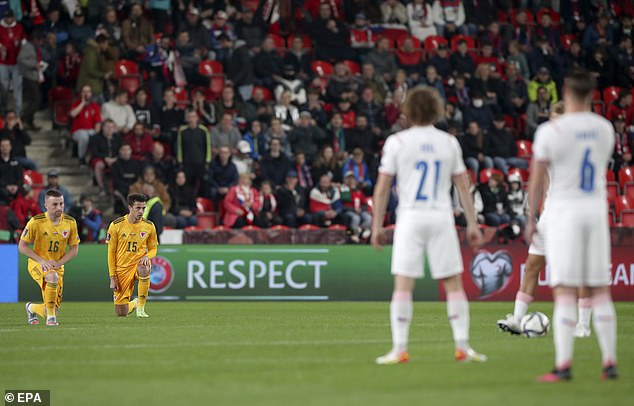 The gesture has close links with the left-wing Black Lives Matter movement that came to international prominence last year.

Footballers have maintained that they view the gesture as apolitical and merely a demonstration of their support for the fight against racism.

A BBC spokesperson said: ‘Match Of The Day’s editorial brief is to provide coverage of all aspects of the Premier League. The ongoing anti-racism statements made by all teams is an important part of the current football narrative.’