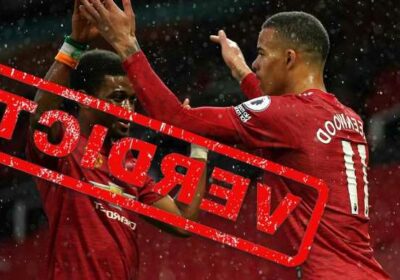 PREMIER LEAGUE debutants Amad Diallo and Anthony Elanga were shown exactly how to do it for Manchester United – by a fellow teenager.

Mason Greenwood, 19, led the line against Leicester on Tuesday, flanked by the wing duo of Elanga, also 19, and Amad, 18. 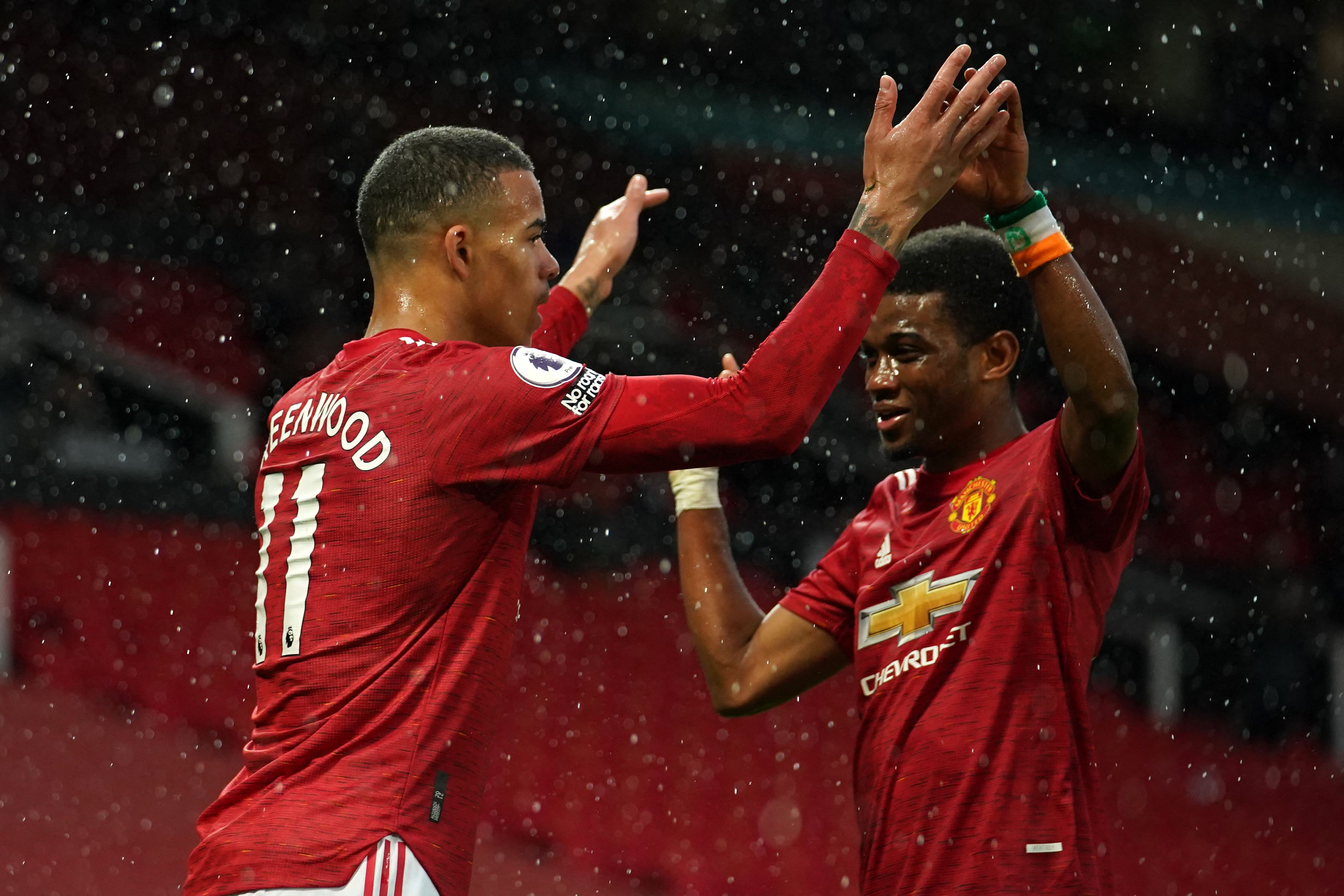 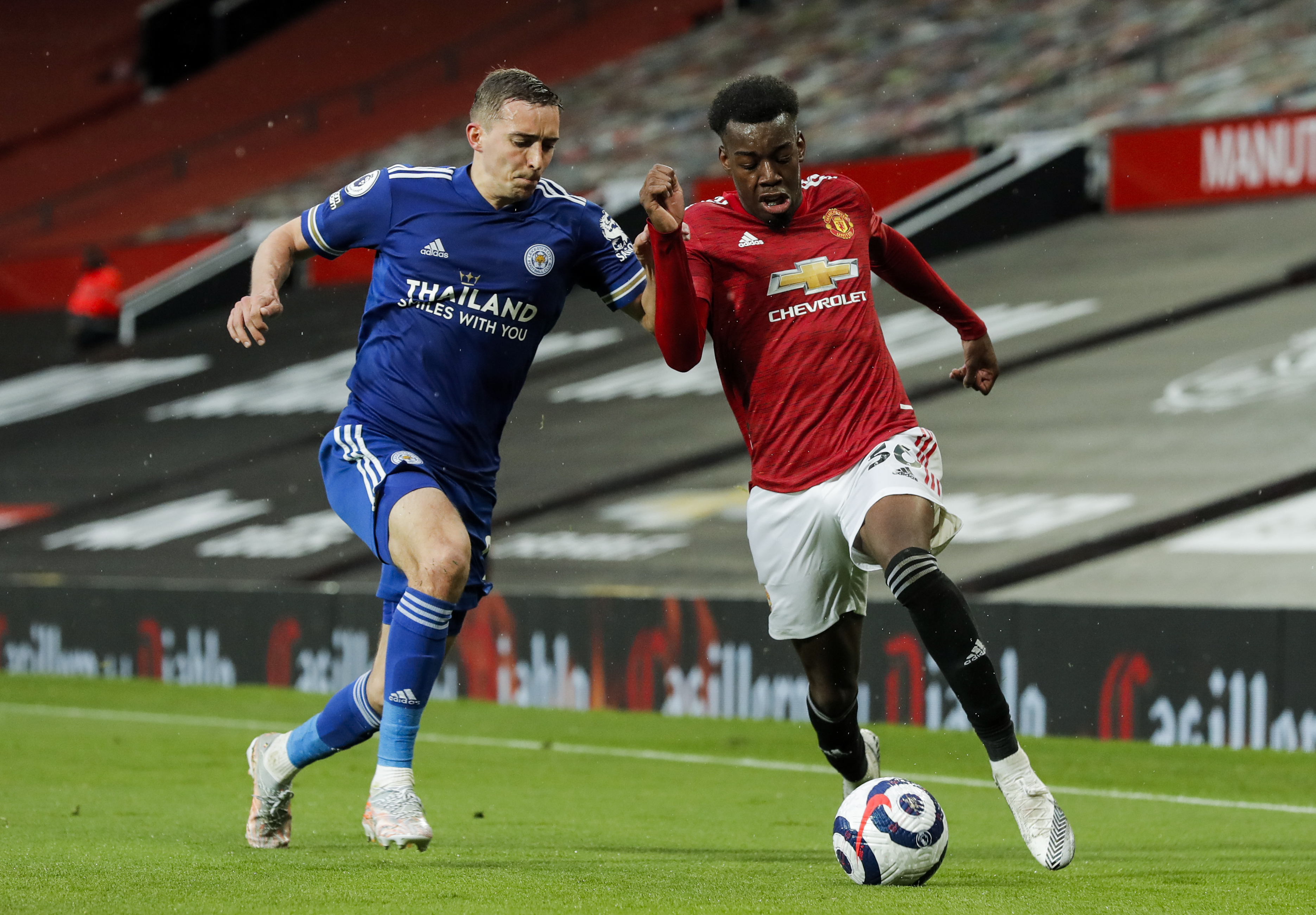 Although Ole Gunnar Solskjaer voiced his fury at having to play three games in five days, it created a great opportunity to take a look at the next generation in what was realistically a dead rubber for the Red Devils.

There was no Bruno Fernandes, Marcus Rashford or Edinson Cavani to take centre stage from Greenwood, who had nowhere to hide in the central striker's role.

And the Euro 2020 hopeful showed his upturn in form, with eight goals in 11 games, is no fluke.

A delightful swivel and finish put United level in the first-half and he regularly popped up in good positions to smartly link up the play.

That goal came via an assist from Ivorian talent Amad and while the pass itself was straightforward enough, the impressive part of the move came when he intelligently outmuscled Leicester starlet Luke Thomas.

Amad's strength on the ball and his vision, getting his head up to spot a team-mate for a quick pass, were his strongest assets although the execution was at times found wanting.

Indeed, no player starting at Old Trafford had a poorer passing success rate (57.9 per cent) and he topped United's tally for losing possession (15).

Meanwhile, Elanga excelled at hunting down the ball, making himself an outlet for team-mates and both youngsters put in the hard yards in defence. 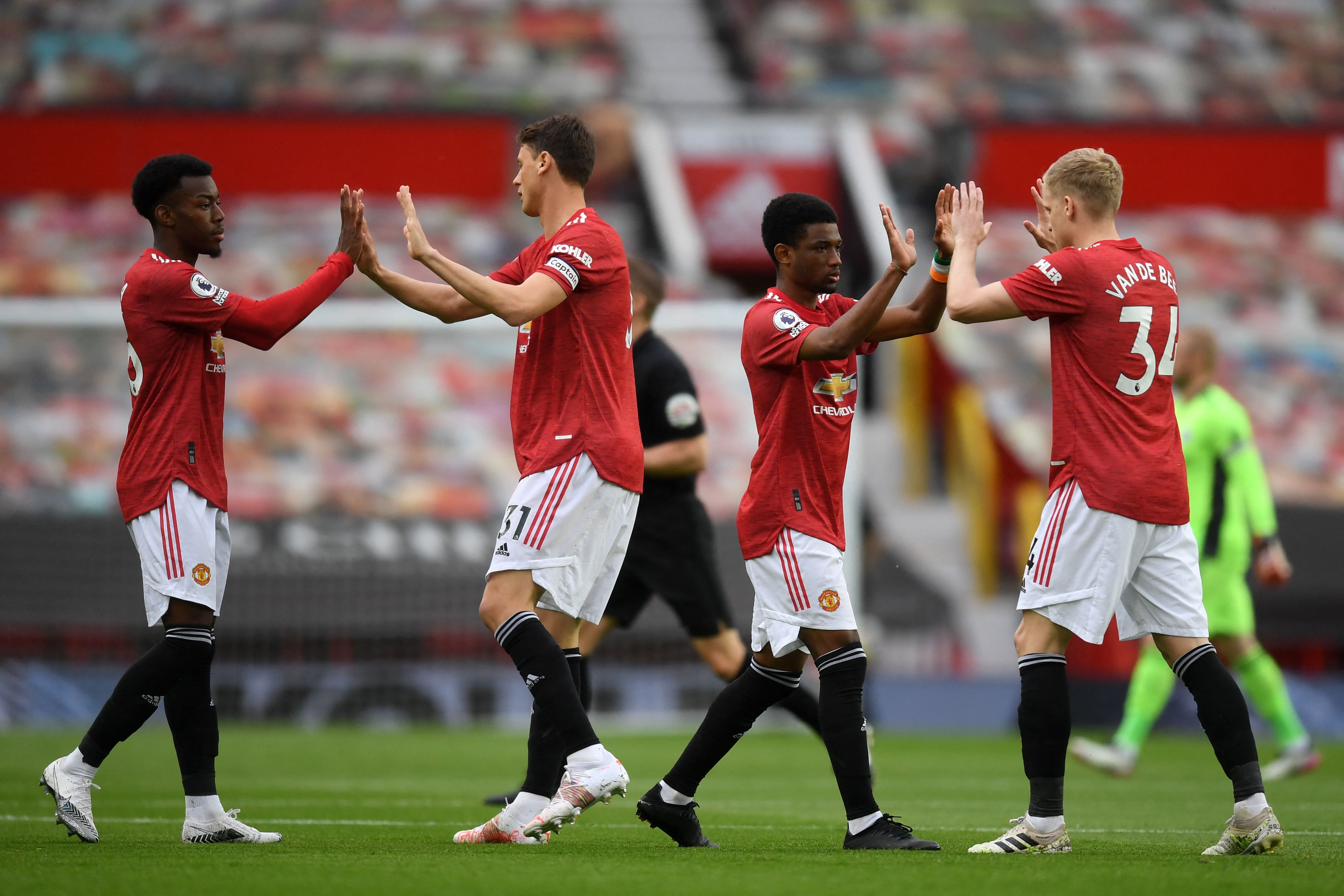 The Swede occasionally stretched his legs into the blistering runs that fans could come to love yet they were often mopped up by Leicester's erstwhile defenders.

It was slightly inevitable that the three young forwards were the ones replaced by Rashford, Fernandes and Cavani as the Foxes turned the screw.

And therein lies the tough life of the United youngster, as even when fixture mayhem and a shoe-in league finish open the door, the absolute necessity for a win means it rarely lingers ajar for long.