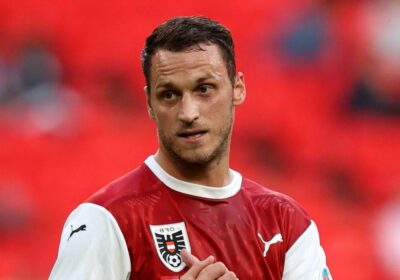 EX-PREMIER LEAGUE forward Marko Arnautovic's proposed move to Bologna is on the rocks over a contract dispute, according to reports.

The 32-year-old was reportedly set to join the Italian side but is struggling to agree a severance package with current club Shanghai Port. 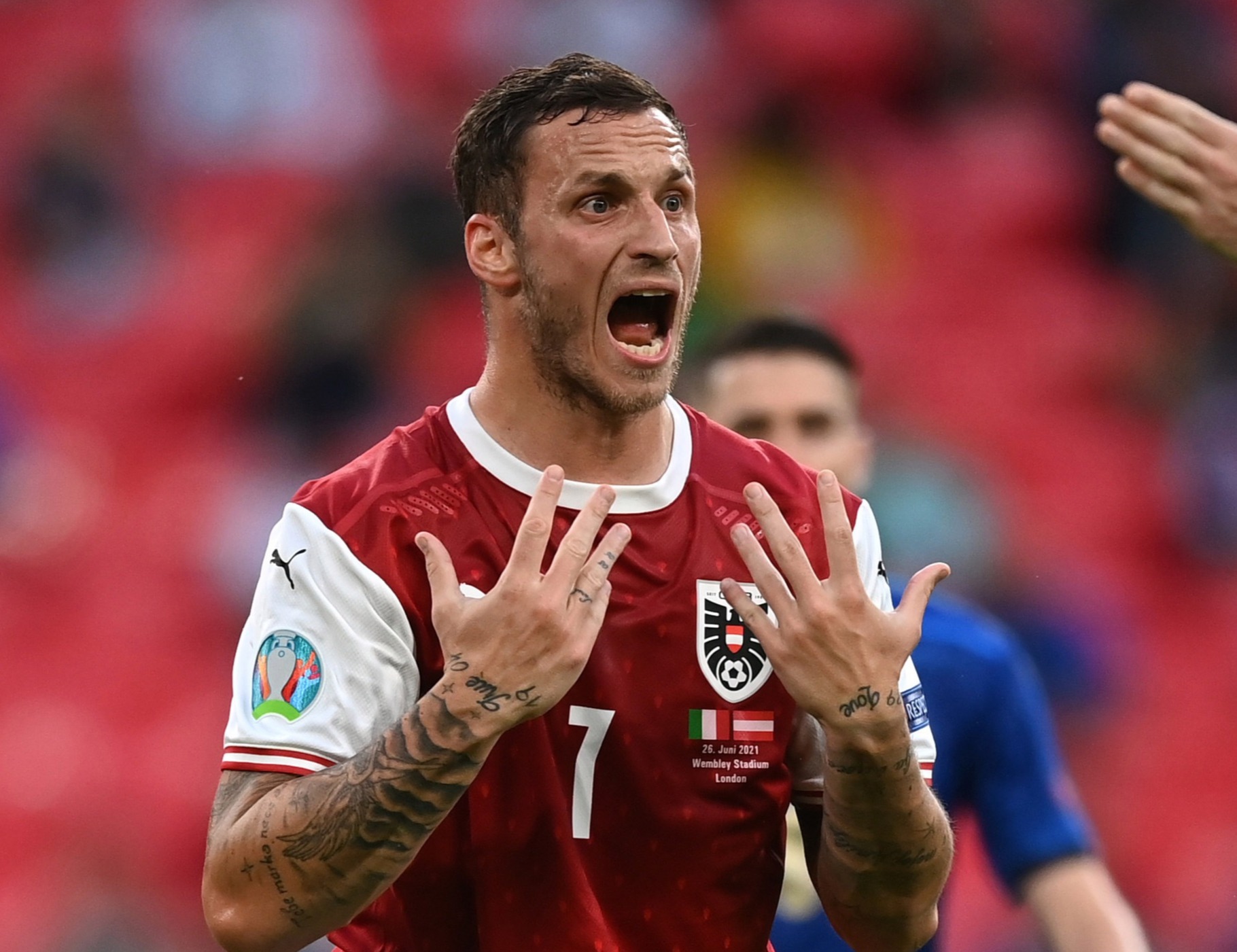 According to German newspaper Bild, Arnautovic has agreed a three-year contract with Bologna.

Chinese side Shanghai are reportedly happy to terminate the former West Ham star's contract, but the player wants a pay-off.

Arnautovic's existing deal expires next summer and he's believed to have asked for €4million from his current employers – around £3.43m.

Arnautovic is unlikely to earn a similar wage at Bologna and may want the pay-off to ensure he doesn't lose any potential earnings this season.

Rumours suggest Shanghai will not accept the player's terms and are threatening to introduce lawyers if he doesn't leave on the cheap.

And if an agreement can't be reached between Shanghai and Arnautovic within the next two weeks, Bologna will reportedly looks elsewhere.

BETTING SPECIAL – Get McGregor to win by knockout, TKO or DQ at 40/1

Mourinho has since revealed the player claimed he was BETTER than legends Zlatan Ibrahimovic, Adriano and Hernan Crespo while at Inter.

German side Werder Bremen then signed him from Dutch side Twente before he joined Premier League Stoke in September 2013.

Arnautovic enjoyed a decent four-year spell in Staffordshire, persuading West Ham to spend a reported £20m on him in July 2017.

He then moved to China two years ago, scoring 20 goals in all competitions for Shanghai.

Arnautovic is known for his 'bad boy' reputation, receiving a ban at Euro 2020 for making an 'insulting' gesture towards North Macedonia star Ezgjan Alioski.