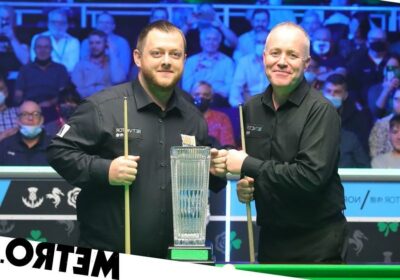 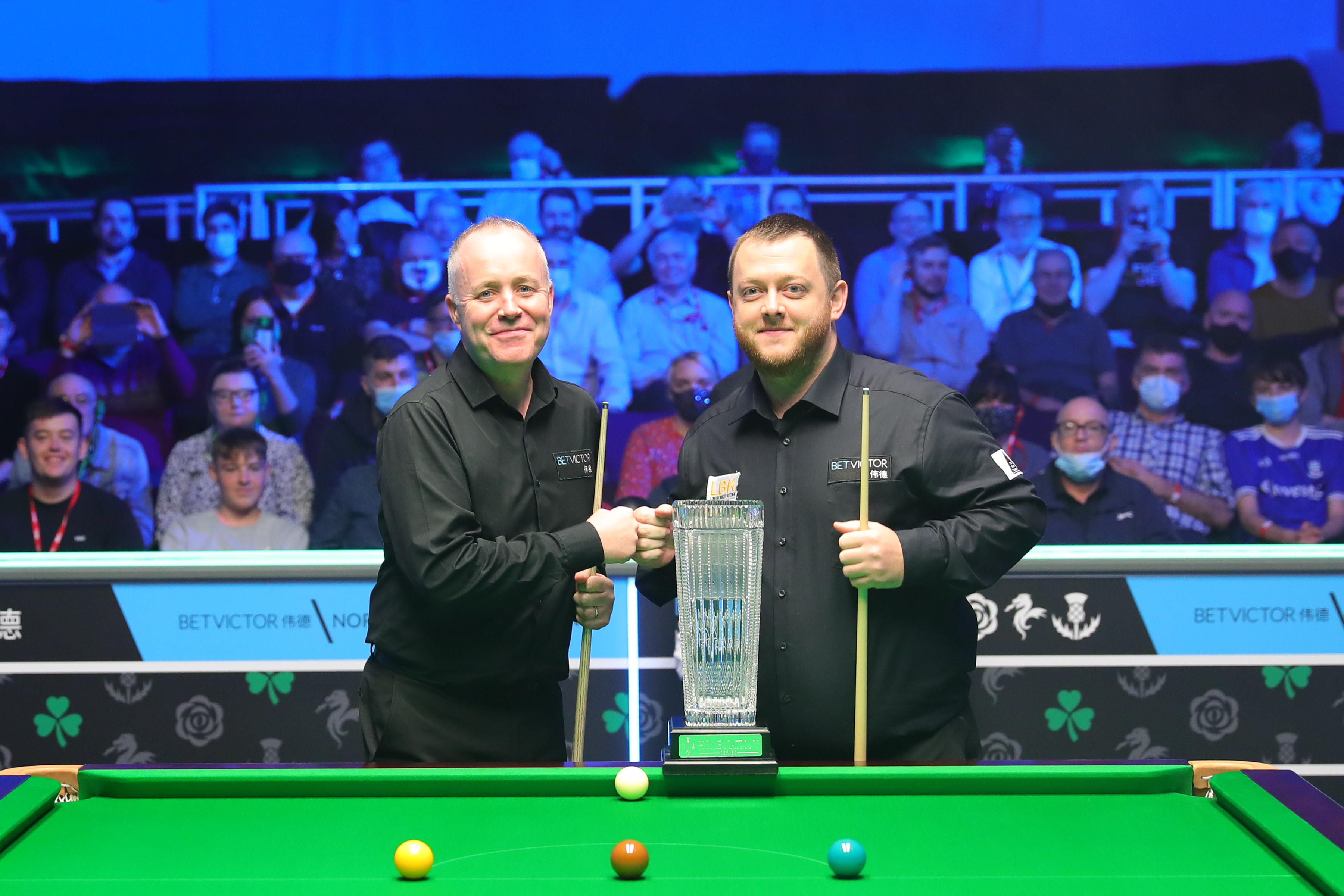 It was a memorable atmosphere in the Waterfront Hall, with the Northern Irishman receiving unsurprisingly rousing support, but Higgins being cheered on enthusiastically as well all the way to the deciding frame.

The match was a tremendous tussle throughout, with barely anything between them for the majority of the contest as it wound its way to 6-6 and the tension continued to mount.

Higgins took the lead for the first time in the match at 7-6 and it seemed the perfect time for the four-time world champion to find his best form as he then made a brilliant 136 to go 8-6 ahead.

Allen was not to be brushed aside so easily though and he battled his way back to 8-8, showing incredible fighting spirit in a uniquely tense atmosphere.

Both had chances in the decider, but it was Allen who eventually held himself together the better, winning his third frame on the spin, claiming the £70,000 top prize and the 6th ranking title of his career.

‘What a guy John Higgins is, I really wanted to play John,’ Allen said after his immense victory.

‘He’s one of the nicest guys you’ll ever wish to meet and it’s a pleasure to play against him. He just makes it so hard for you all the time.

‘Any win against John is a big win and to do it here is a dream come true for me.’

The Northern Irishman had never previously been past the quarter-finals of his home event, but did not appear to be feeling the nerves and pressure of the final as he quickly settled and got the first frame on the board, then doubled his lead with a break of 82 in the second.

The four-time world champion was never going to be flustered by an early deficit and made a sublime 123 to get his first frame of the day.

Neither man could gain any level of dominance over the other the rest of the session, with the next four frames shared as they took it in turns to add to their score and Higgins added a couple of half-centuries to his afternoon’s work.

Allen led 4-3 as the final frame of the session began and looked set to be taking a fantastic lead into the evening as he opened up a 63-0 surplus, but you can never, ever write off Higgins.

It took a couple of breaks, and an unusual safety exchange which threatened a very late re-rack, but the Wizard produced an incredible clearance to take the frame and end the session level.

‘I’ve never seen a clearance as good as that,’ Ronnie O’Sullivan told Eurosport after Higgins’ effort in the eighth. ‘Nobody in there would have expected that clearance, except maybe John.’

Allen is a scrapper, though, and he battled his way to the next frame in very impressive style, stopping the rot just in time and quelling the Higgins momentum by grinding one out.

The Pistol then scrapped and fought his way to the next as well, taking the game to a deciding frame thanks to a 58 and some impressive safety work to boot.

Both had chances to win the final frame but it was Allen who got over the line after the greatest tension.