MARCUS RASHFORD has hinted that his return to action could come sooner than expected with his latest training update posted on social media.

The England international underwent shoulder surgery after Euro 2020 after revealing that was playing through an injury for most of last season, but looks set to return in the very near future. 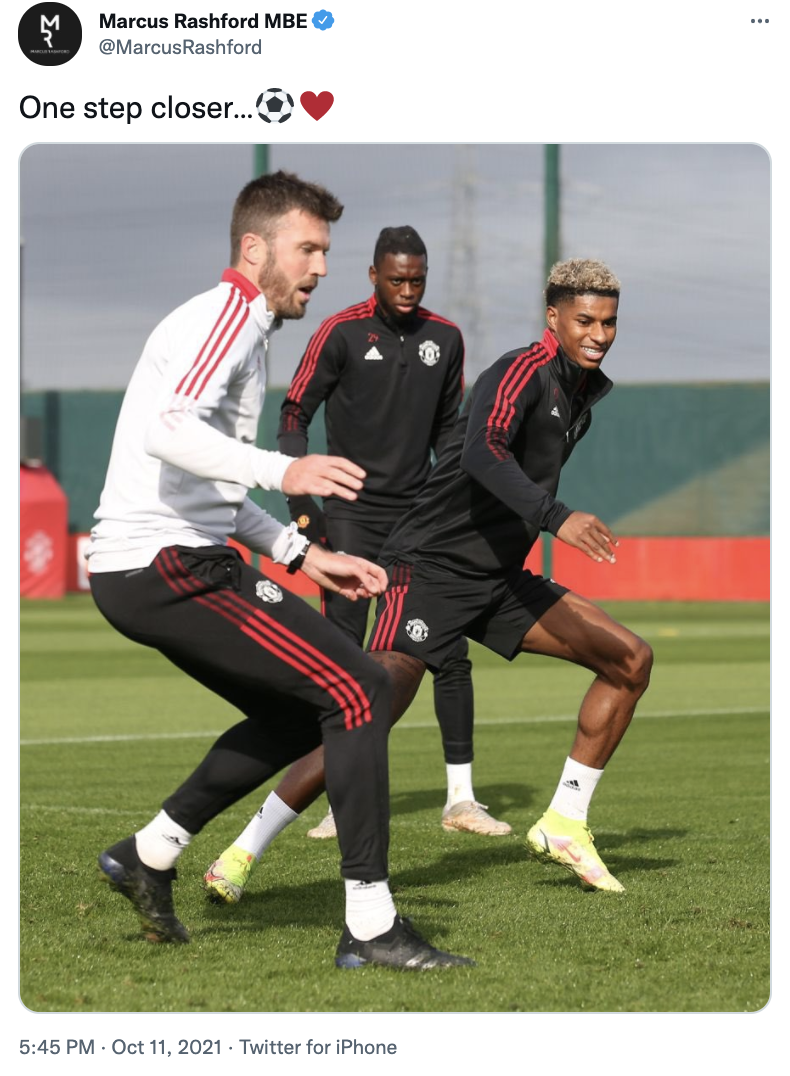 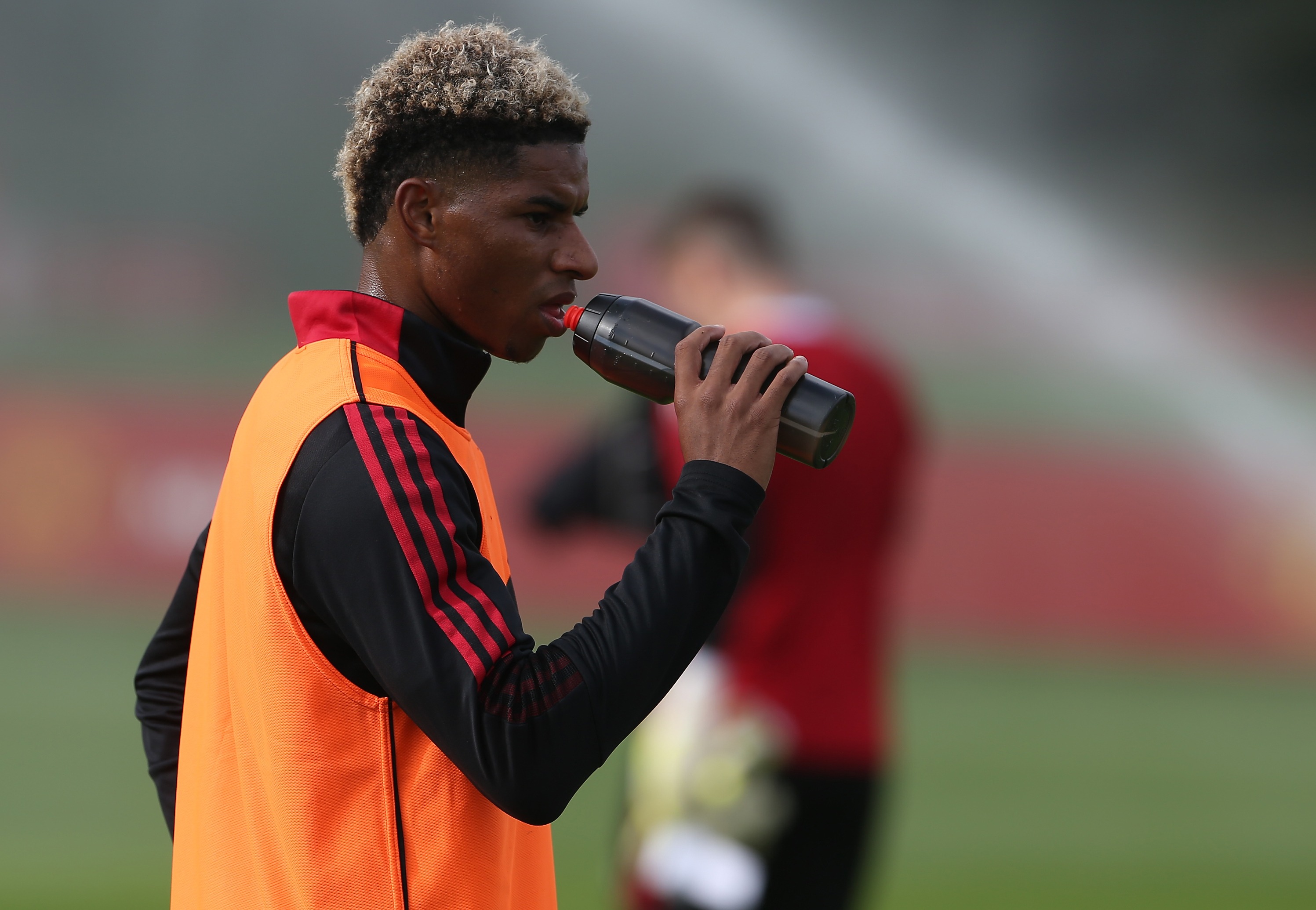 Alongside a picture of himself in training, Rashford wrote: "One step closer."

Rashford recently told BBC Breakfast: "My recovery is – I wouldn't say coming to an end because obviously I have to keep looking after it – but I'm in a much better place physically and mentally.

"Last year was a very long season for me, I got this injury at the end of September and gradually it got that little bit worse, but now I'm fully free of that, I feel much better physically and mentally."

The forward featured an incredible 57 times for Man United last season in all competitions, scoring 21 goals and bagging 15 assists.

His return for the Red Devils couldn't be more timely, with Ole Gunnar Solskjaer's team facing a nightmare run of fixtures in the coming weeks.

United take on Leicester in the league on Saturday, followed by huge clashes with Liverpool, Tottenham and Man City sandwiched in between Champions League ties with Atalanta. 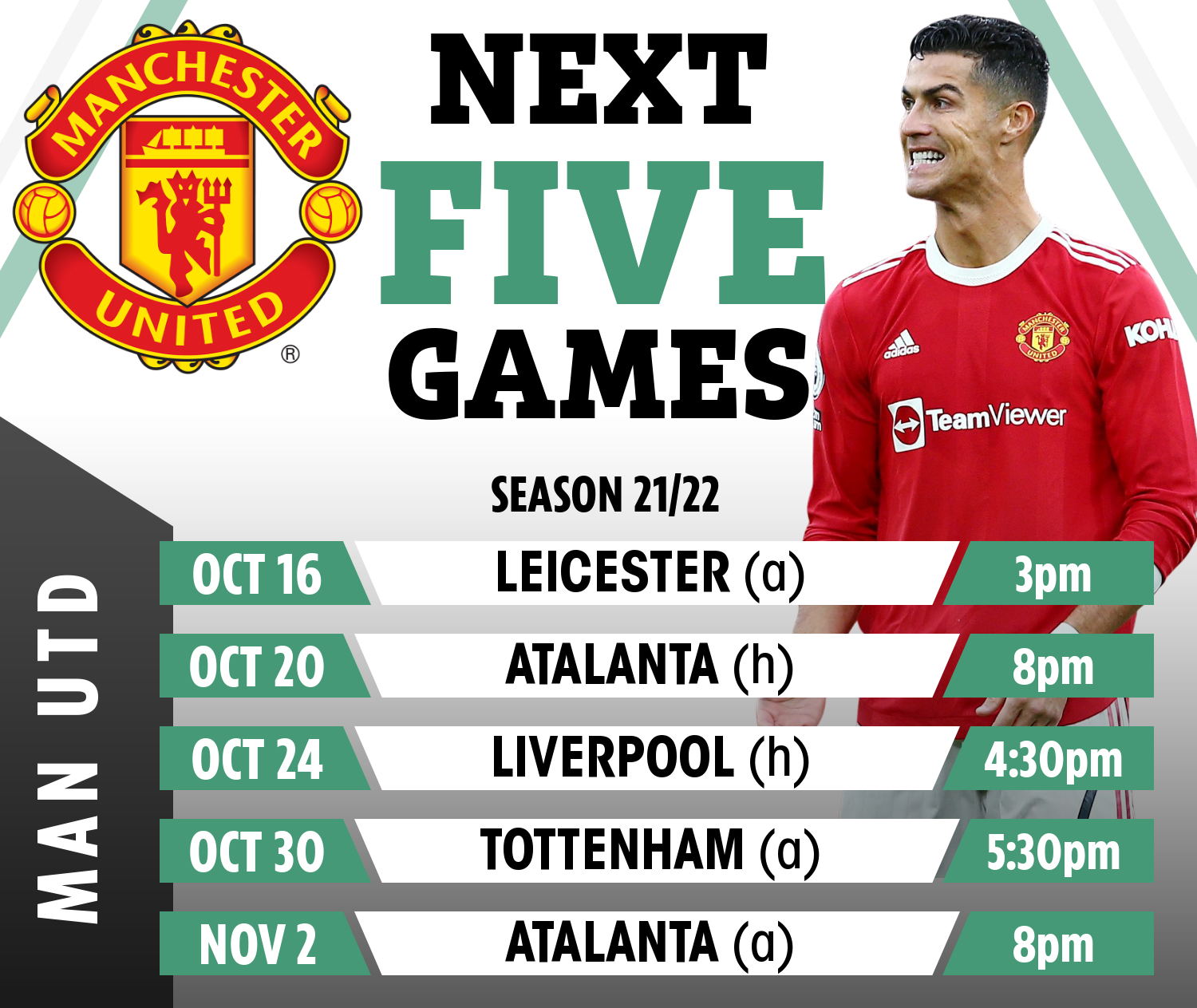 Rashford's return should give the team a much needed boost, with new £73million signing Jadon Sancho struggling for form and out of sorts Anthony Martial finding the net only once in his last seven games.

The international break came at an ideal time for Solskjaer, who has come under criticism of late with just one win in their last four and a series of poor performances.

Fans will be desperate to see their No.10 link up with new signing Cristiano Ronaldo, who has found a rich vein of form since returning to the club, winning September's Prem Player of the Month award.

With competition for places mounting at Old Trafford, Rashford will hopeto state his case for a regular starting spot against Leicester at the King Power Stadium this weekend.

Rashford found the net in the same fixture last year with a tidy finish inside the box, keeping up his solid record against the Foxes with eight goals in his 12 matches against them.

Leicester are without a league win in four and Rashford will hope to exploit their defensive woes with key players Jonny Evans, Wesley Fofana and James Justin all unavailable through injury. 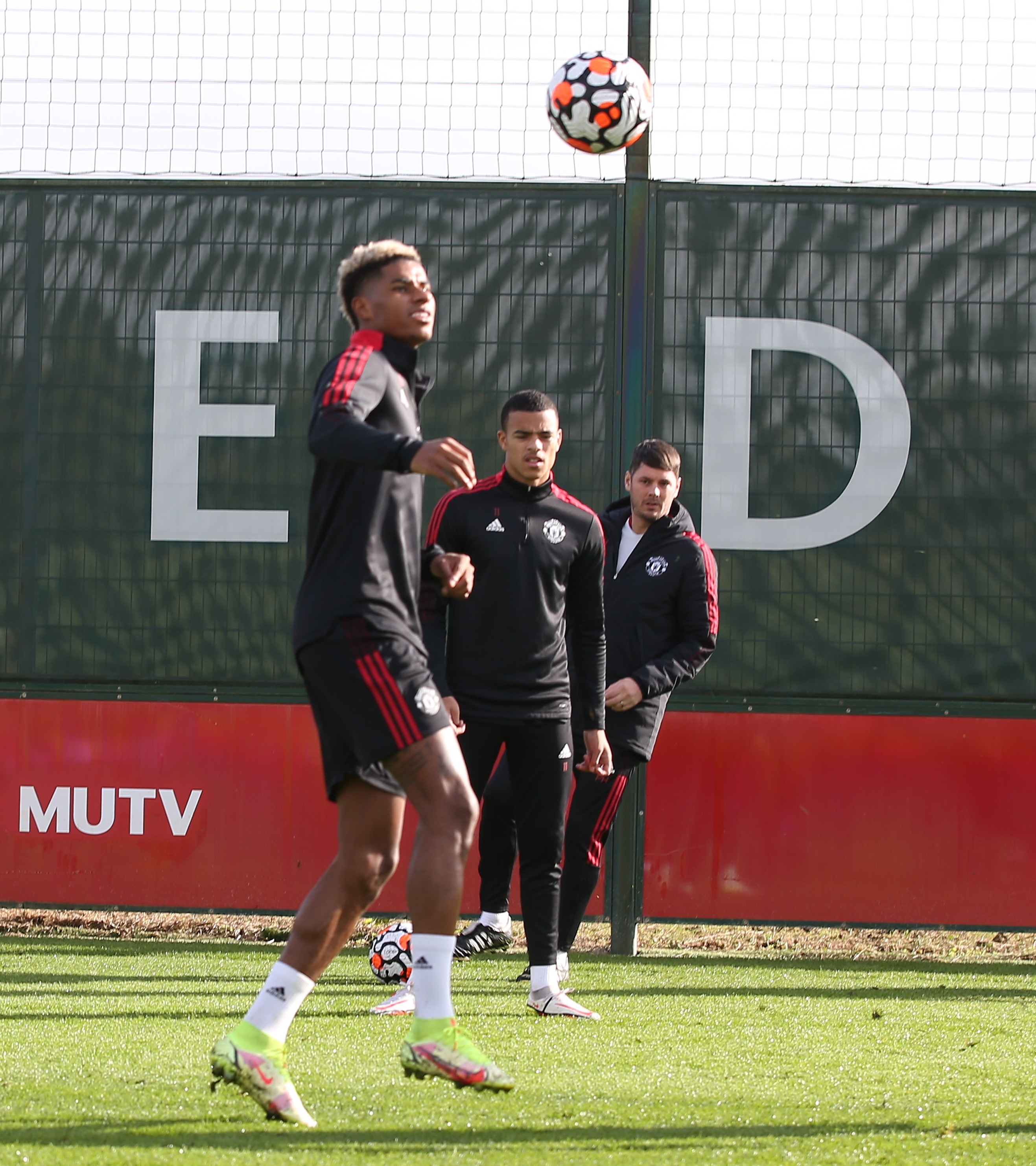