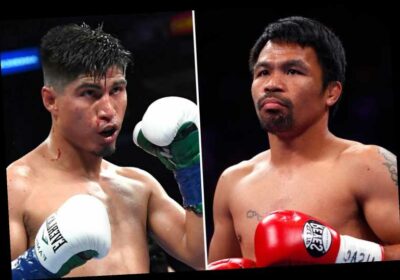 MANNY PACQUIAO and Mikey Garcia finally look set to end the talking and step inside the ring.

American Garcia, 33, revealed after months of back-and-forth they are 'finalising all details' to have a blockbuster showdown in May. 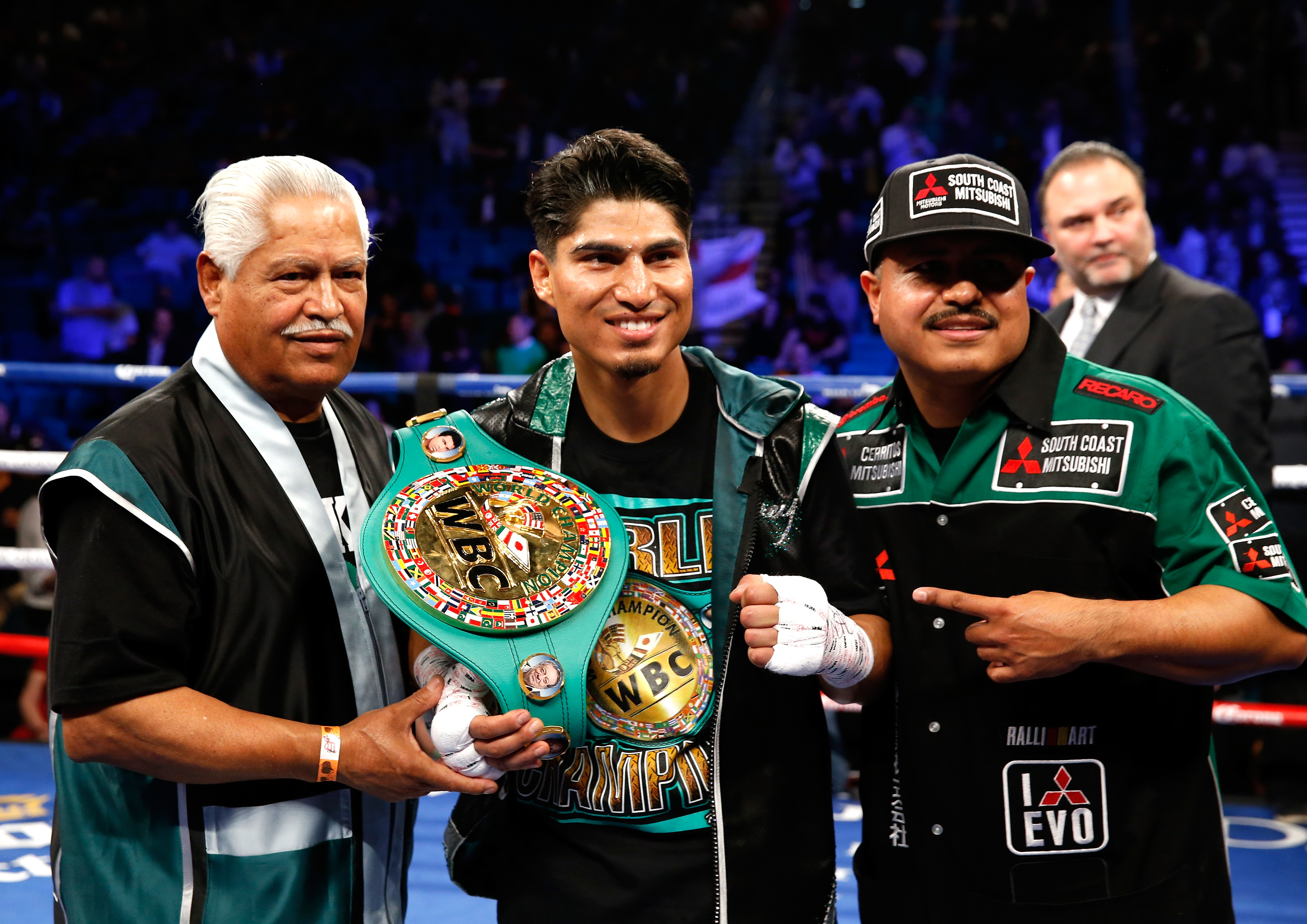 The former eight-division champion has not been short of options having been locked in negotiations with UFC superstar Conor McGregor and lightweight sensation Ryan Garcia.

And after Mikey criticised Pacquiao for ducking out of high-risk fights, it appears he has surged ahead in the race to land a lucrative bout.

"We hope to get the exact date and location in the next few days. We’re trying to get everything done for May.

“It’s been in the works for a long time, particularly more in detail in the last year.

"Now, in the last few weeks, we’ve been getting very close to working on this and finalising it.

"I’m pretty excited. We’ll have all of the details set in the next few days. It’s a matter of time. 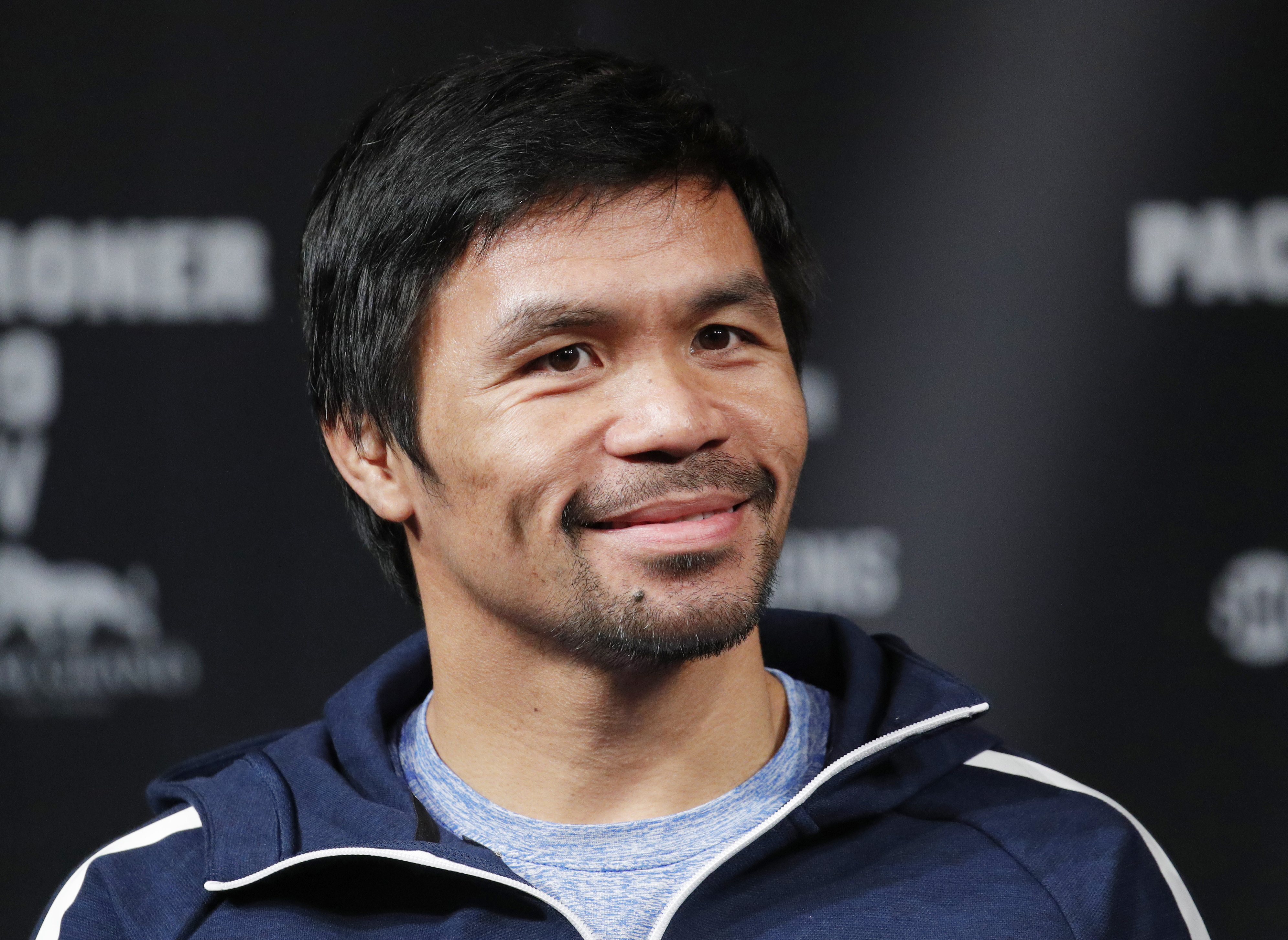 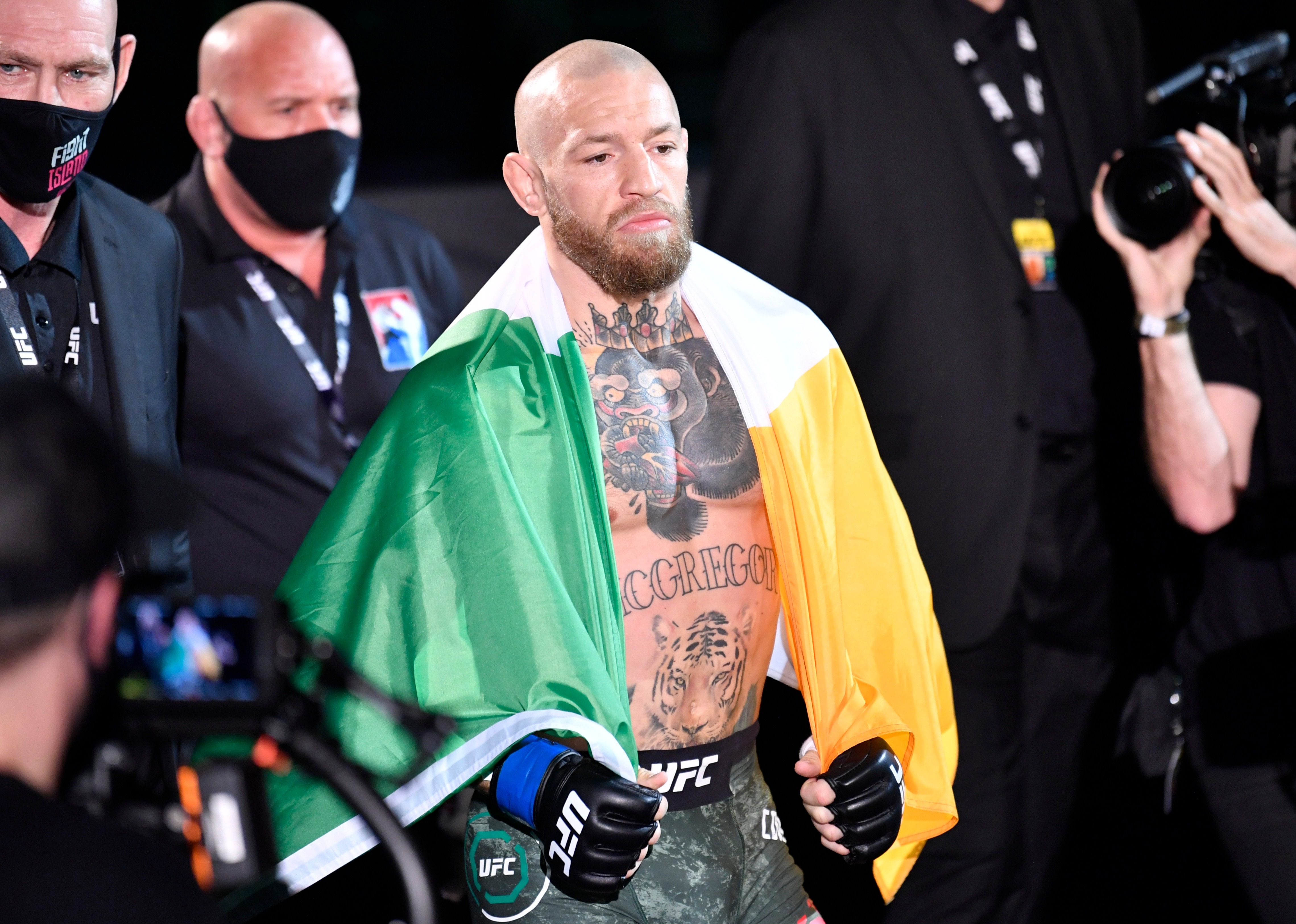 "So far, it seems like all of the parties are on board. I’m excited for it.

“It’s a great fight. I think it’s great for my career, and for the fans.

"It’s very exciting for boxing in general to see this type of fight.

“We’ve been working on this for years. We were almost ready for this before COVID-19 happened.

"Now it seems like things are back on track. Now, to share the ring with a living legend like Manny does amazing things for my career.

"I just hope that the fans appreciate this.

"It’s not very often that you see two of the greatest fighters face each other.

"Right now, that’s what we’re about to do. I’m about to face a legend.”