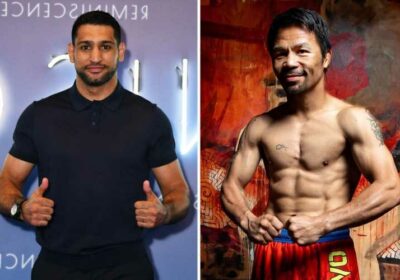 MANNY PACQUIAO 'almost' agreed a deal with Amir Khan before it collapsed and still wants to fight in the UK.

Khan was once a training and sparring partner of PacMan's in Freddie Roach's iconic Wild Card gym in Los Angeles. 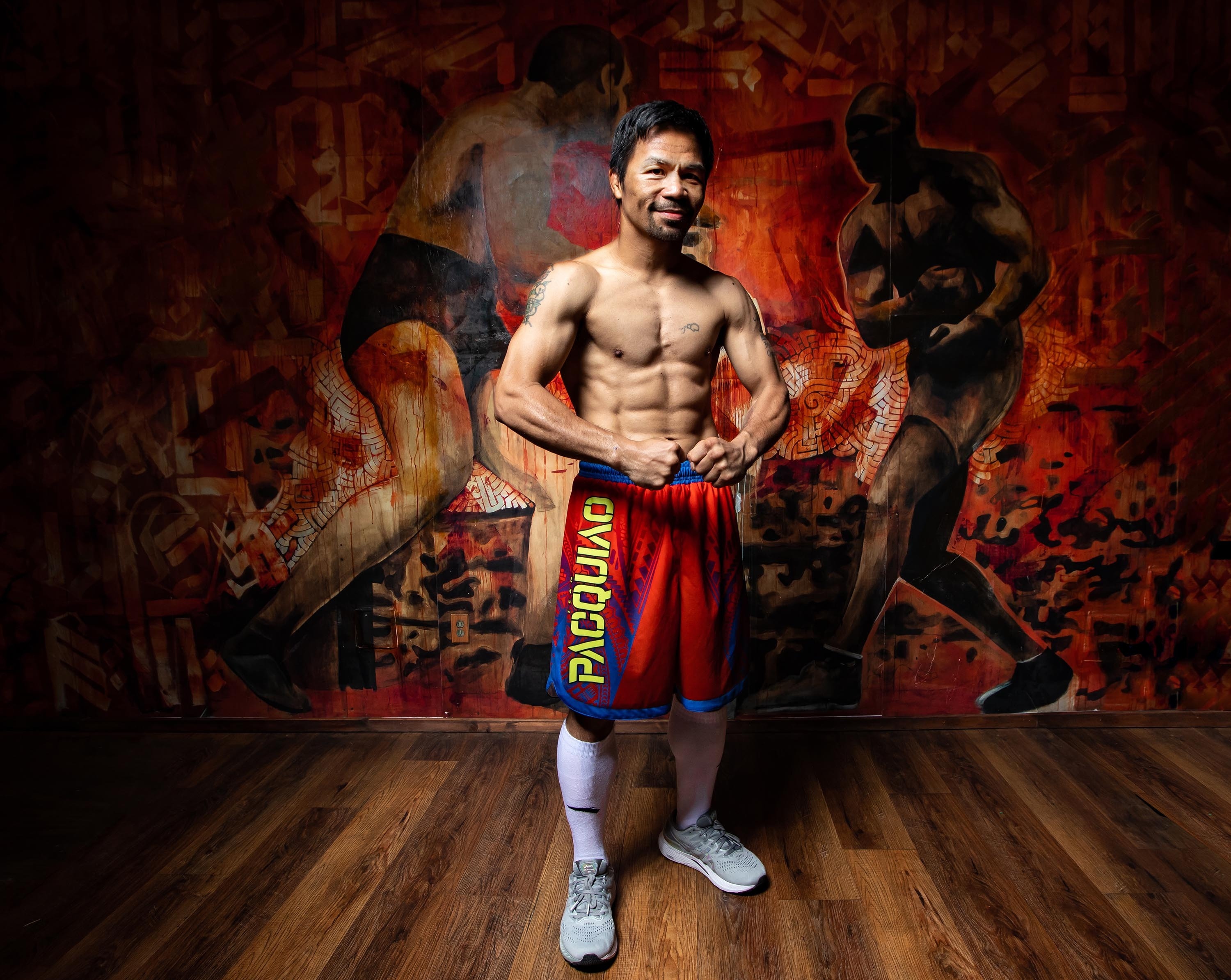 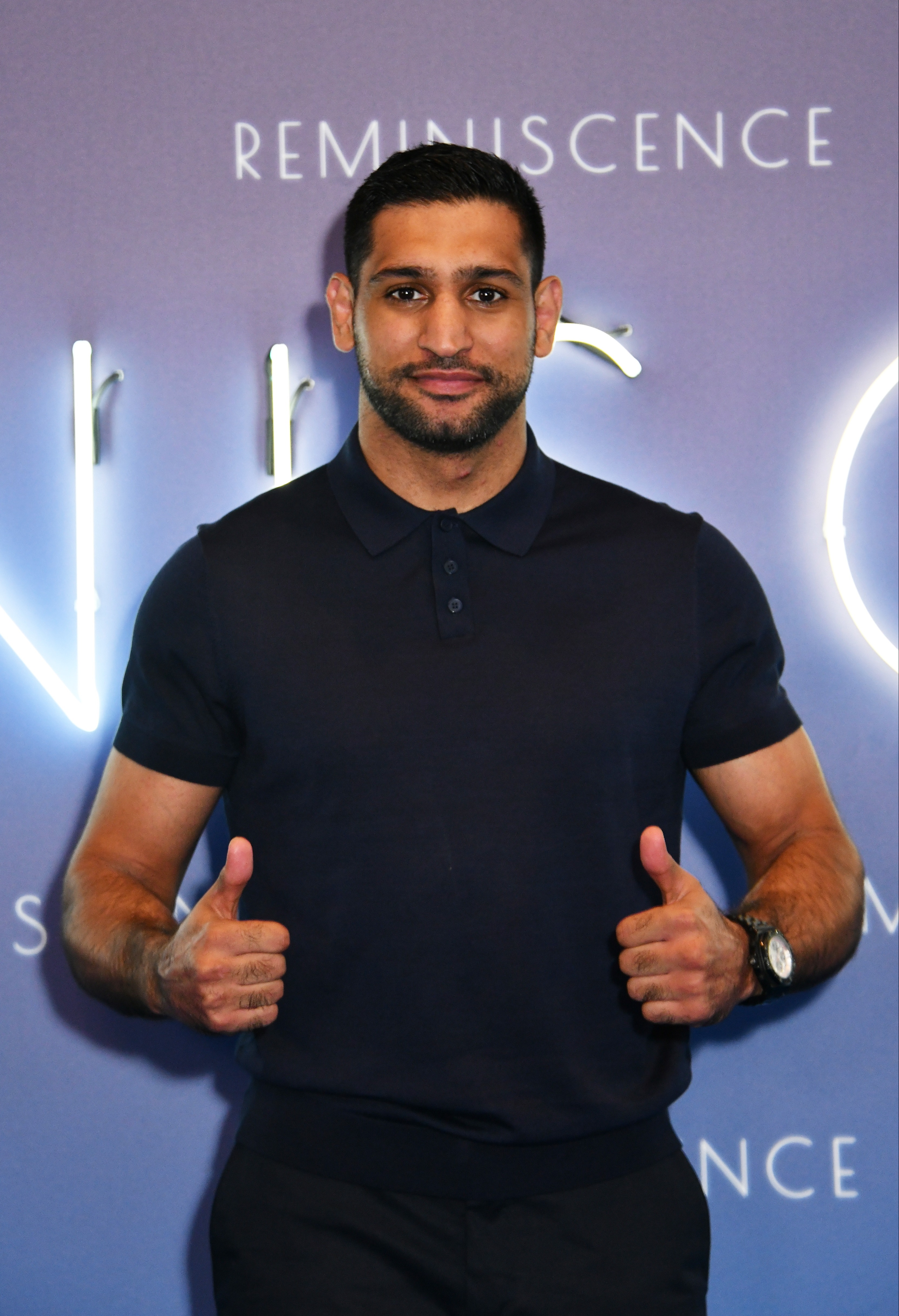 But after the Brit left trainer Roach, he targeted a fight with Filipino boxing icon Pacquiao.

An agreement was close, as the eight-division champion opened up about a near-miss with Khan.

Pacquiao told Sky Sports: "Almost that fight. Almost close to have that fight, but there was a problem about something.

"I will not disclose it."

Pacquiao, 42, did not confirm what year talks broke down with Khan, 34, after years of being linked with each other.

And he remained coy on those sparring sessions which occurred in private.

Pacquiao said: "Fighting in the ring, inside the ring is different than training.

"Different than sparring or anything. Big difference."

The ring legend makes his return after two years out against Cuban Yordenis Ugas, 35, on Saturday.

Pacquiao, who was due to fight Errol Spence Jr, 31, before the American pulled out with an eye injury, has not committed to how many fights he has left.

But before retirement, PacMan is still hoping to box in Britain for the first time ever in his iconic 71-bout career.

He said:"I hope that one day I could have a fight there.I'm hoping that one fight in the UK."