United have really struggled when the onus is on them to dominate against sides who sit back and get men behind the ball. 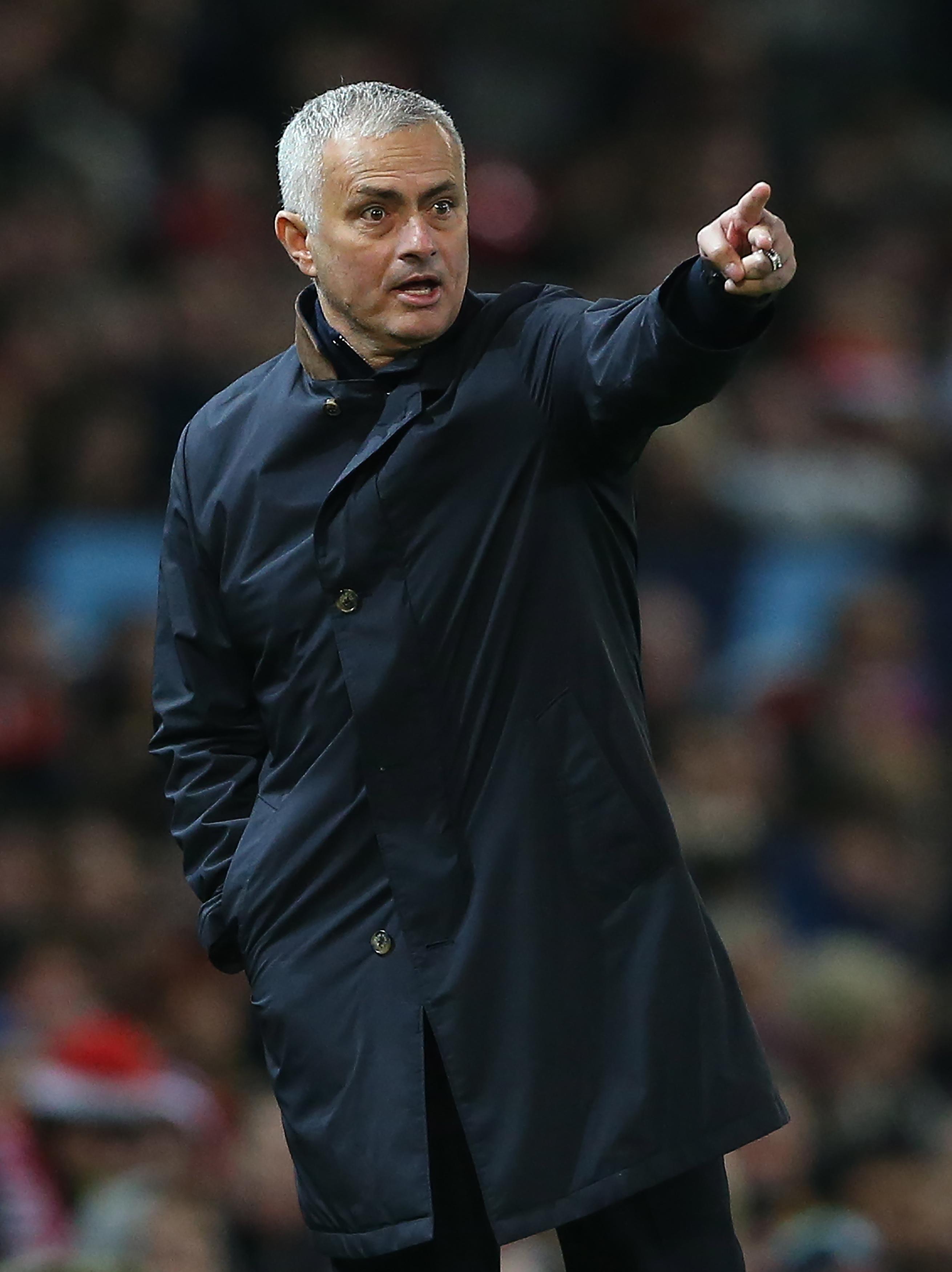 Manager Jose Mourinho doesn’t really have a player like Manchester City’s Kevin De Bruyne or Tottenham’s Christian Eriksen, who can open up a congested defence.

Spanish midfielder Juan Mata is that type but he has been in and out of the team all season.

Only five sides have scored fewer goals at home than United and their best performances have come when having less of the ball.

The Red Devils beat Leicester 2-1 at Old Trafford with 46 per cent possession, whereas they have won only two games (Newcastle and Everton) after keeping more of the ball than the opposition. 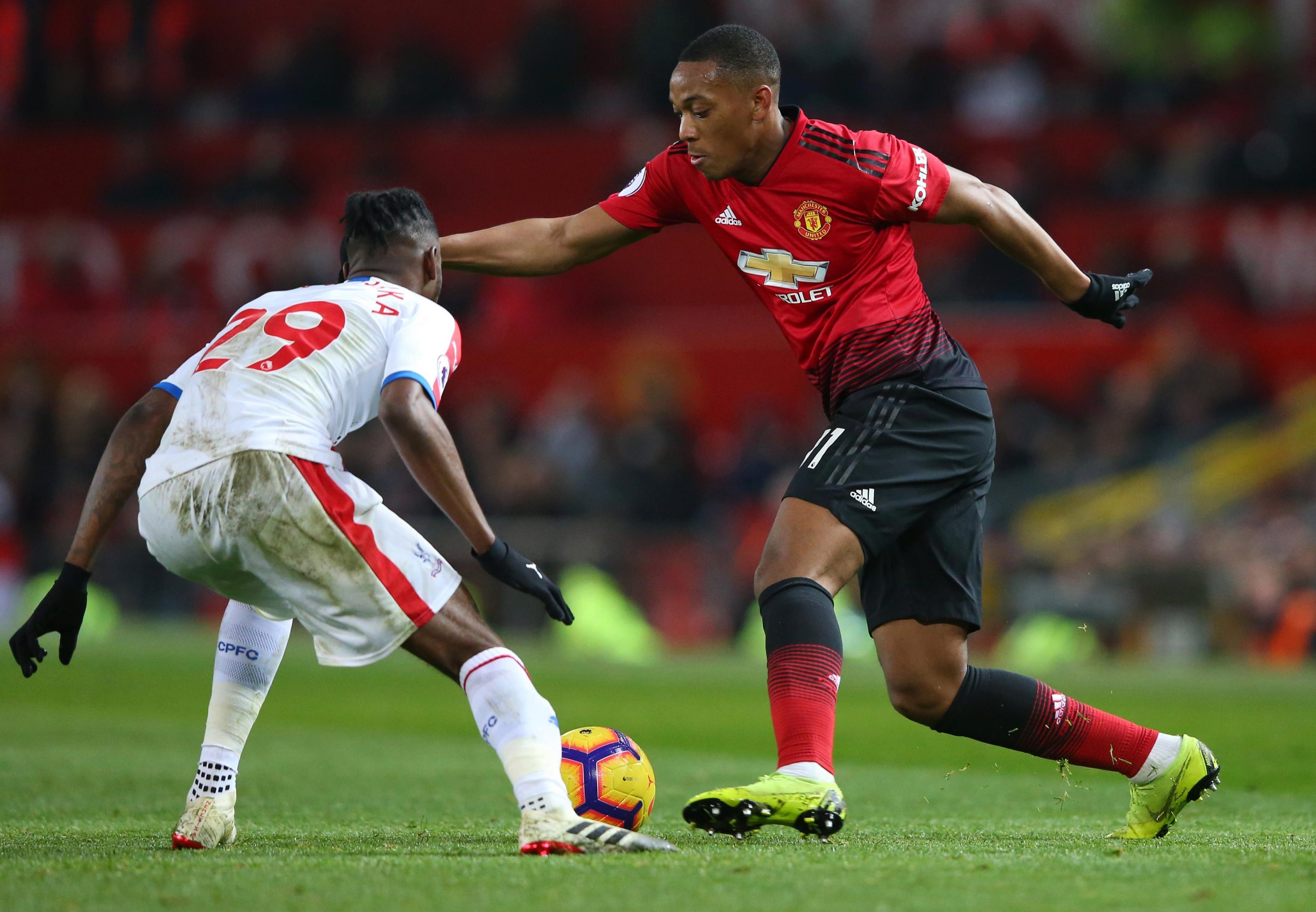 Mourinho needs to get his side into a 4-5-1 formation and look to hit the Gunners on the break.

His side have pace to burn but have been unable to utilise it when the opposition sits deep.

With Arsenal playing 3-4-2-1, there will be space behind their wing-backs.

So when United win the ball back, if their first pass is quick enough down the sides, the likes of Jesse Lingard, Anthony Martial and Marcus Rashford can use their speed to take advantage.

Arsenal have only kept two clean sheets in the league, so there should be plenty of opportunities for United to exploit — if they forsake possession.