The Belgian international's contract with Spurs expires at the end of the current season although the London side have the option to extend it for one more year. 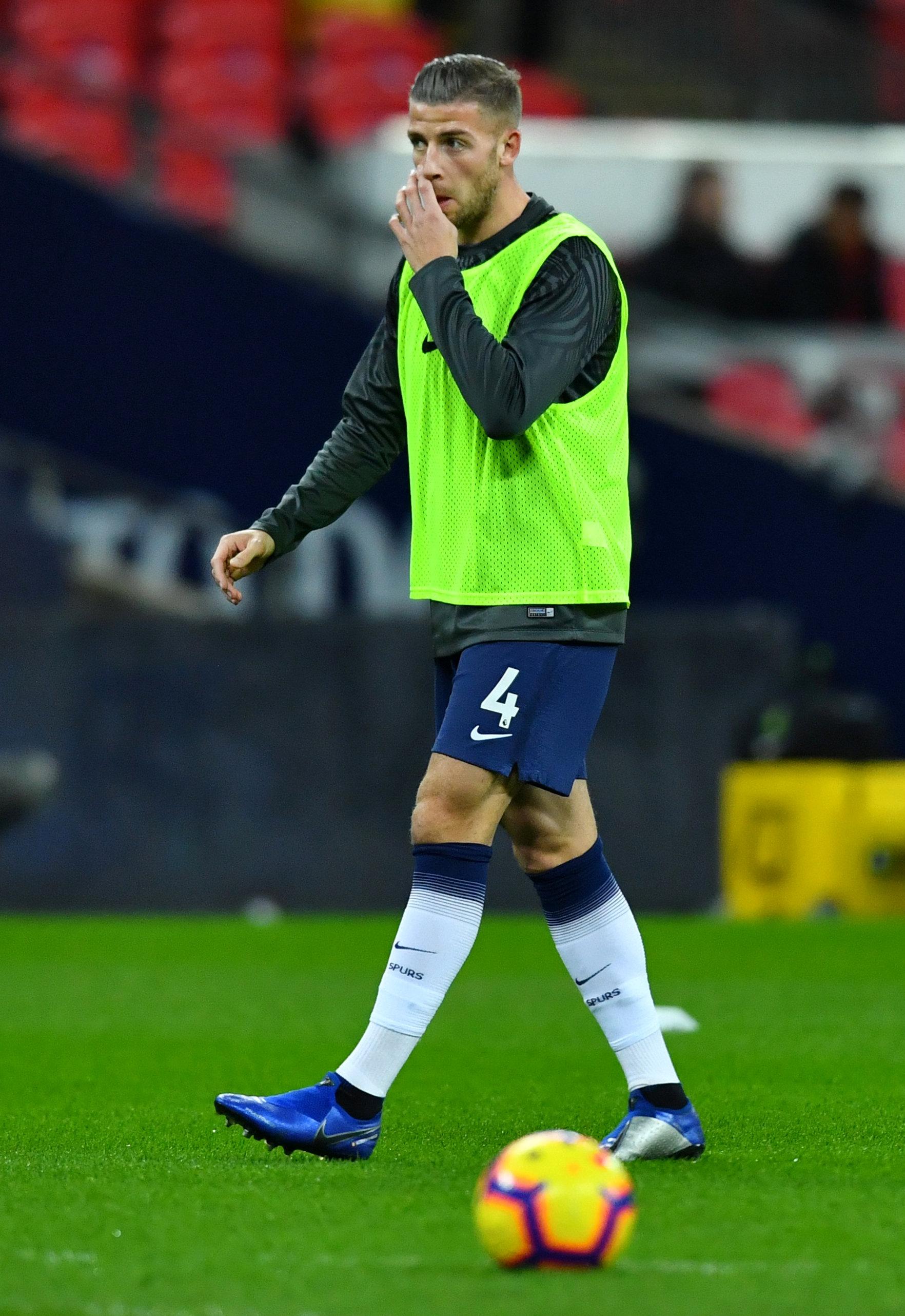 Jose Mourinho was desperate to boost his defensive line in the summer and Alderweireld was reportedly one of his main targets.

The defender had rejected a new £130,000-a-week deal last season seeking a move to Old Trafford.

And according to Phil Brown, host of the Beyond the Pitch podcast, the Portuguese was close to getting his man after Tottenham offered United the defender for £30million.

The Red Devils, however, backed down from the deal and decided to try luring Alderweireld next summer – after his contract with Spurs expires. 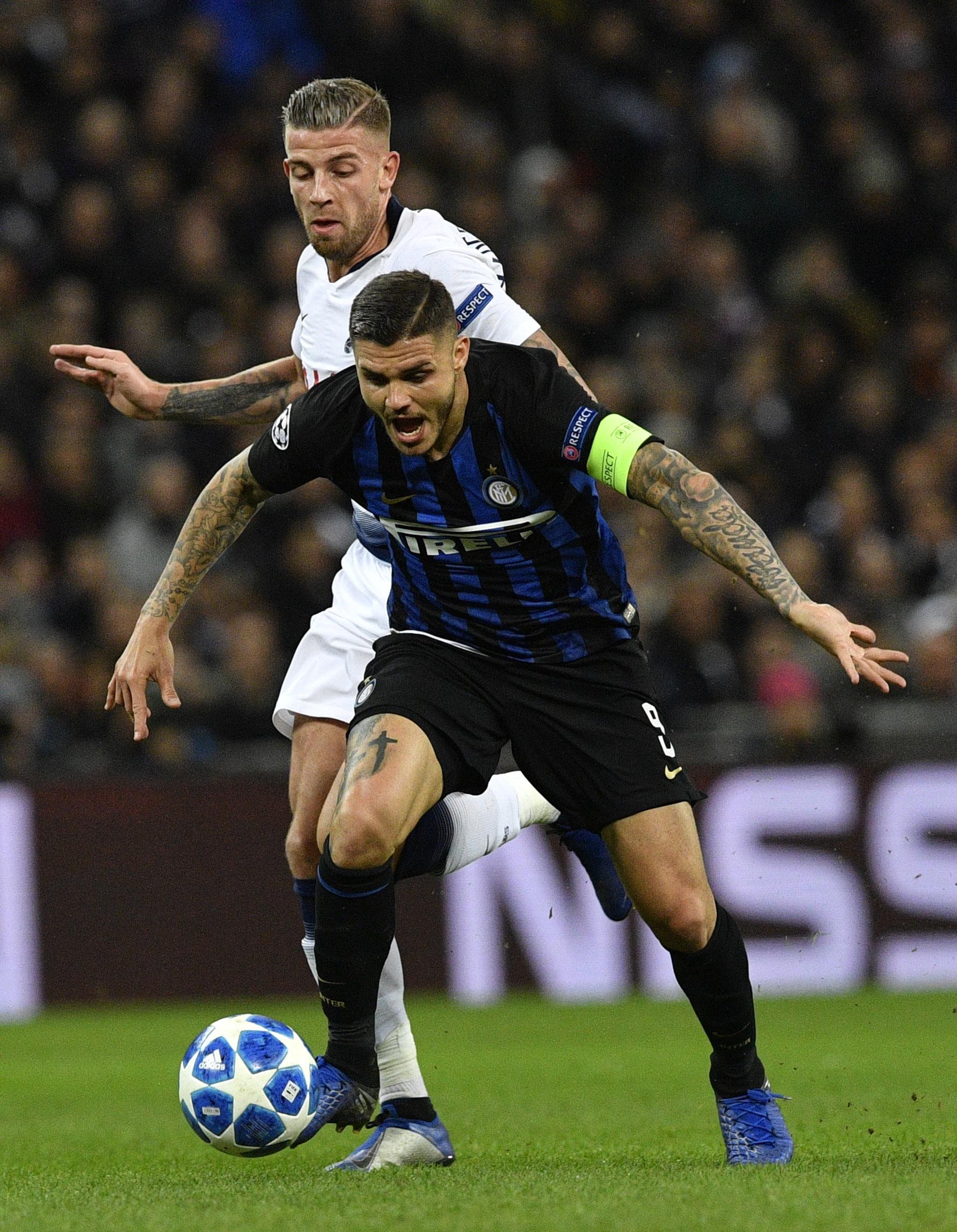 He said: "What’s the point of 56 scouts if Ed Woodward’s going to turn around and say ‘nah, I think he’s better so we’re going to keep Smalling and not sign Alderweireld'.

"Alderweireld was offered to United for £30m and they still said ‘nah, we’ll come back for you next season’. I don’t understand that."

Spurs have the option to extend the defender's contract for one more year, activating a £25million release clause for the remaining part of his time at the club.

Amidst transfer speculations, Alderweireld's position within the team weakened but he has regained his place in the team and called it "a personal triumph". 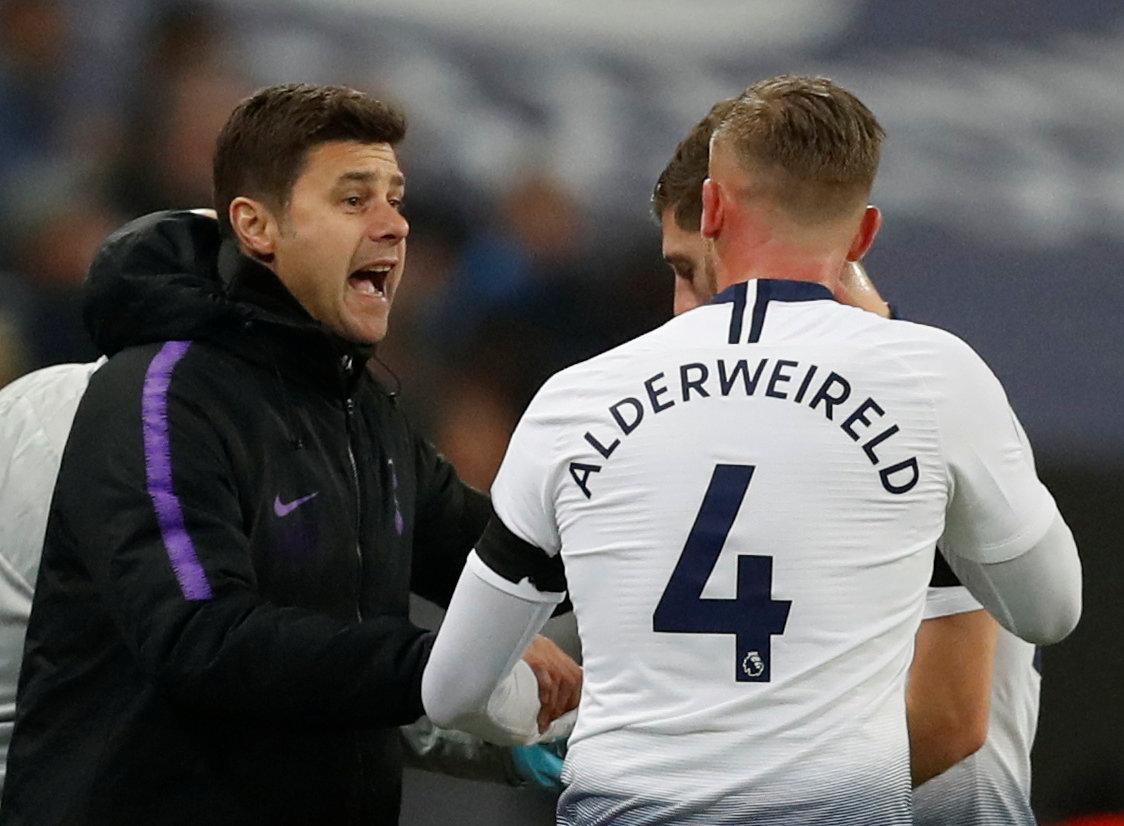 However, when asked about his future he admitted no progress was made in contract talks with Tottenham.

He said: "Not that I can say, no. I'm focused on Spurs and trying to help the team. That's all I can do."