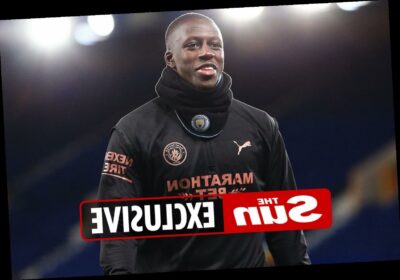 BENJAMIN Mendy has been fined £1,000 after driving without insurance or a licence when cops pulled him over in his £475,000 Lamborghini.

The £52m Manchester City defender and France international had the flash white car seized as he was unable to provide the correct paperwork. 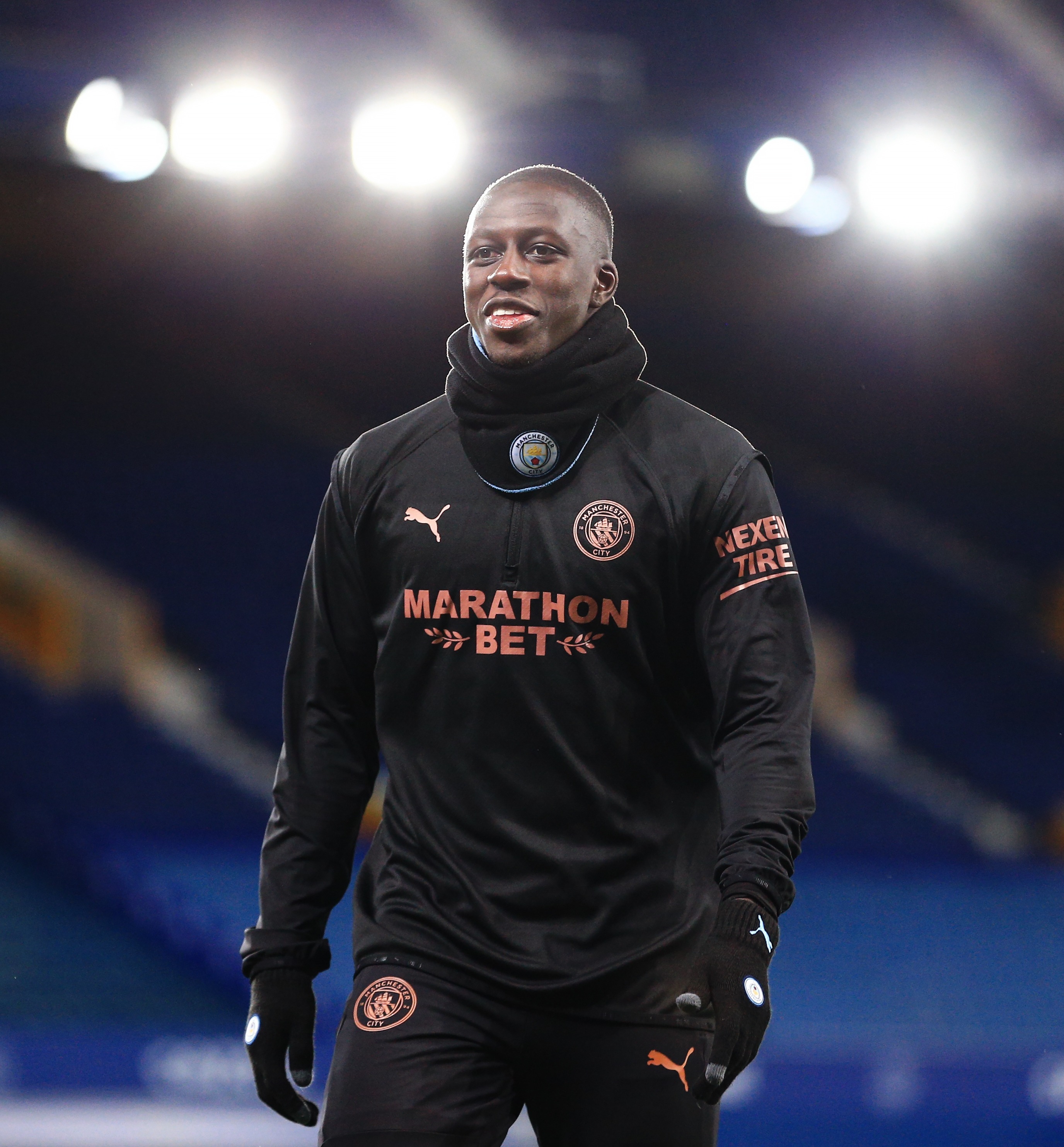 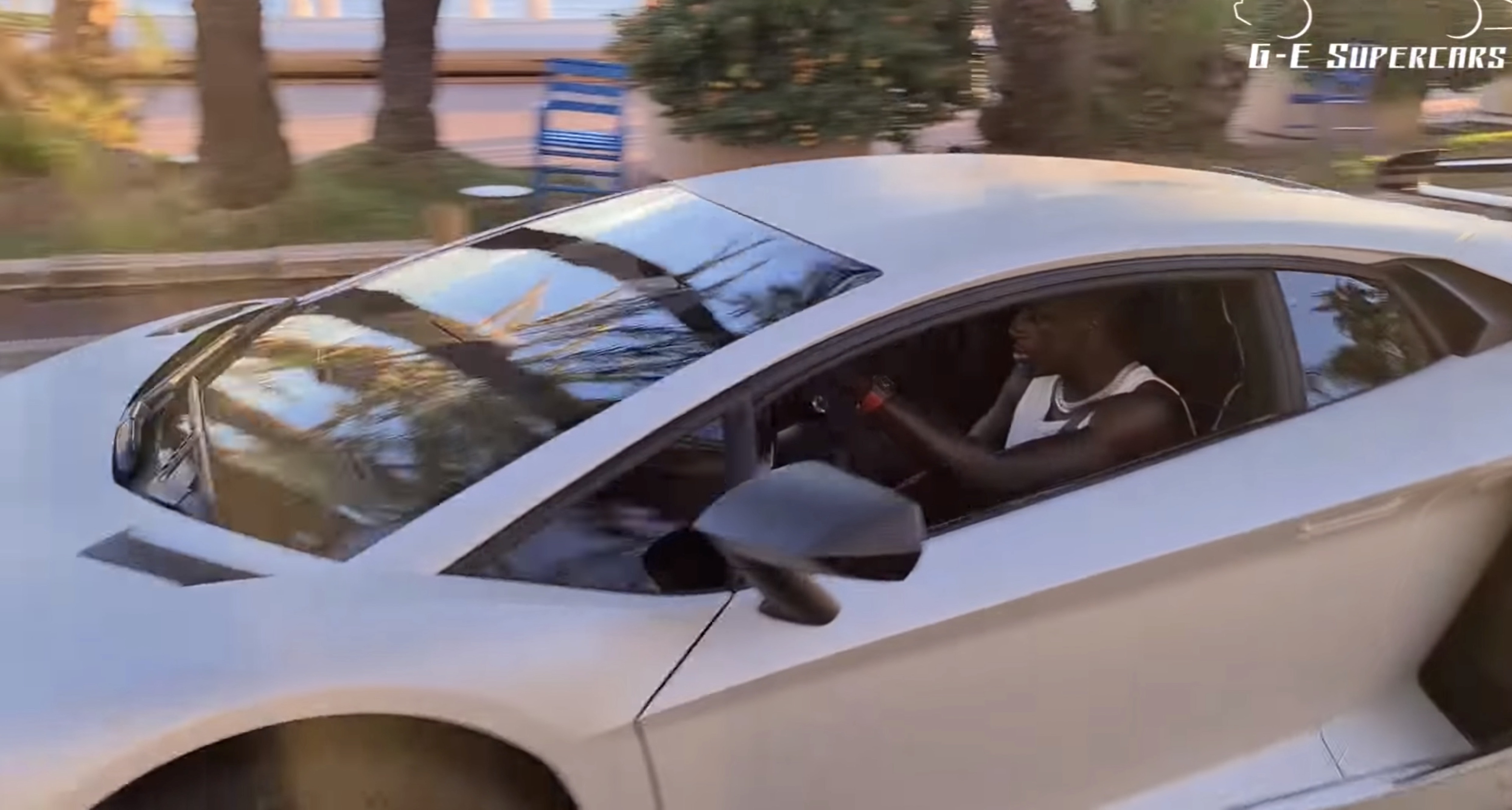 The SVJ supercar — which can do 0-60mph in under three seconds — was later impounded.

Mendy was stopped at 5am on November 15 in Prestbury, Cheshire.

“The man was subsequently fined £880, ordered to pay £88 victims surcharge, £90 costs, and endorsed with six penalty points on his licence.” 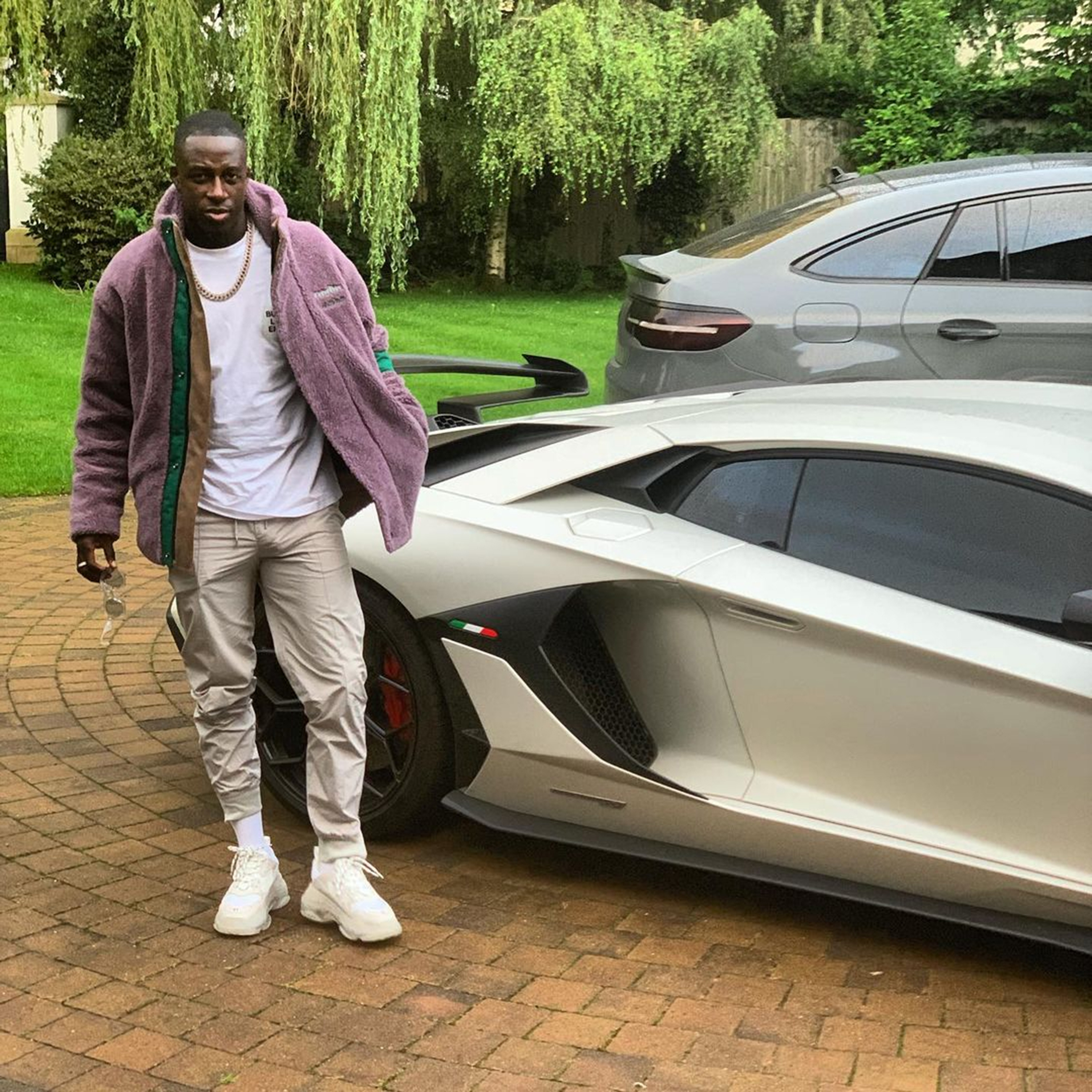 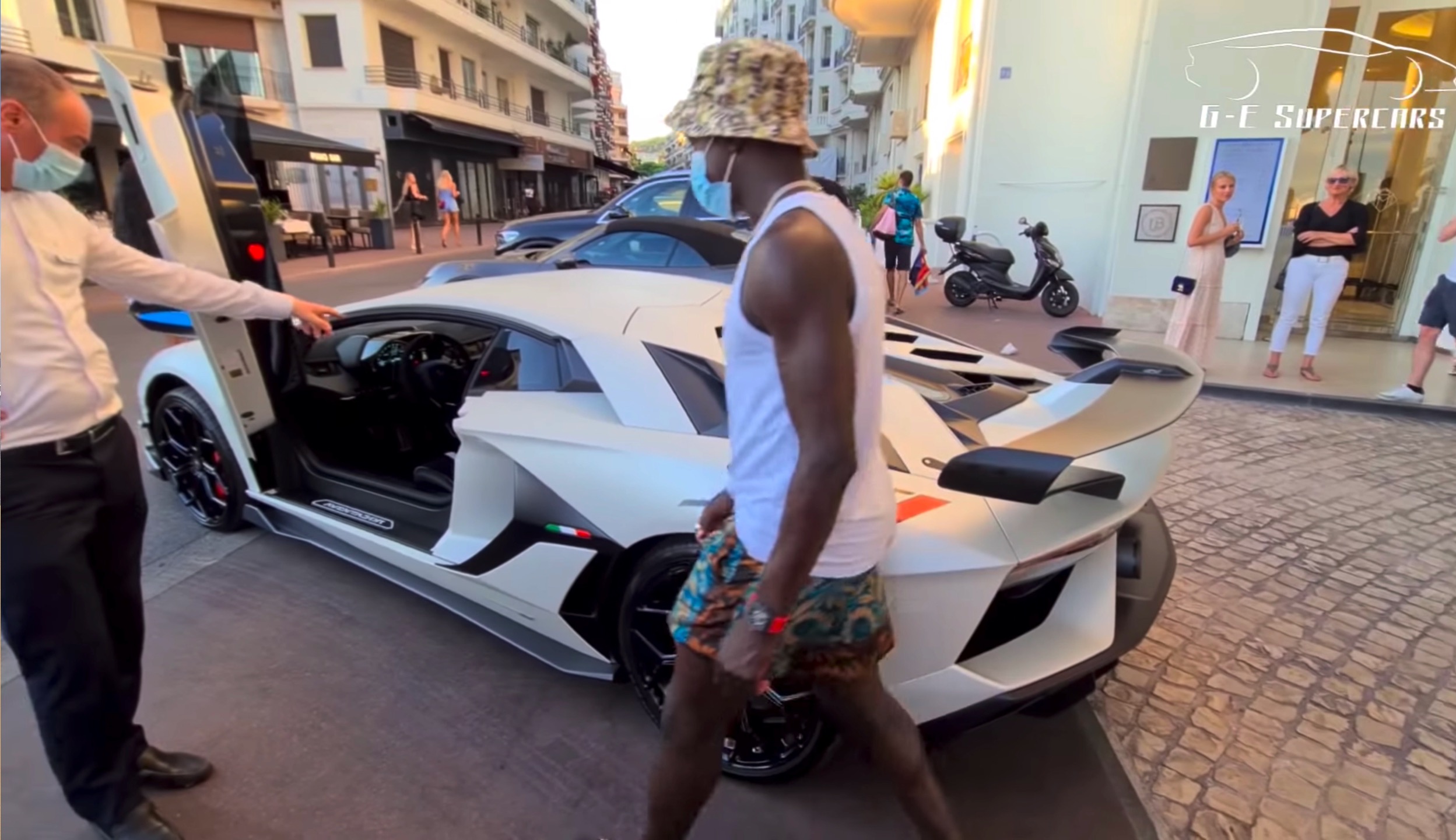 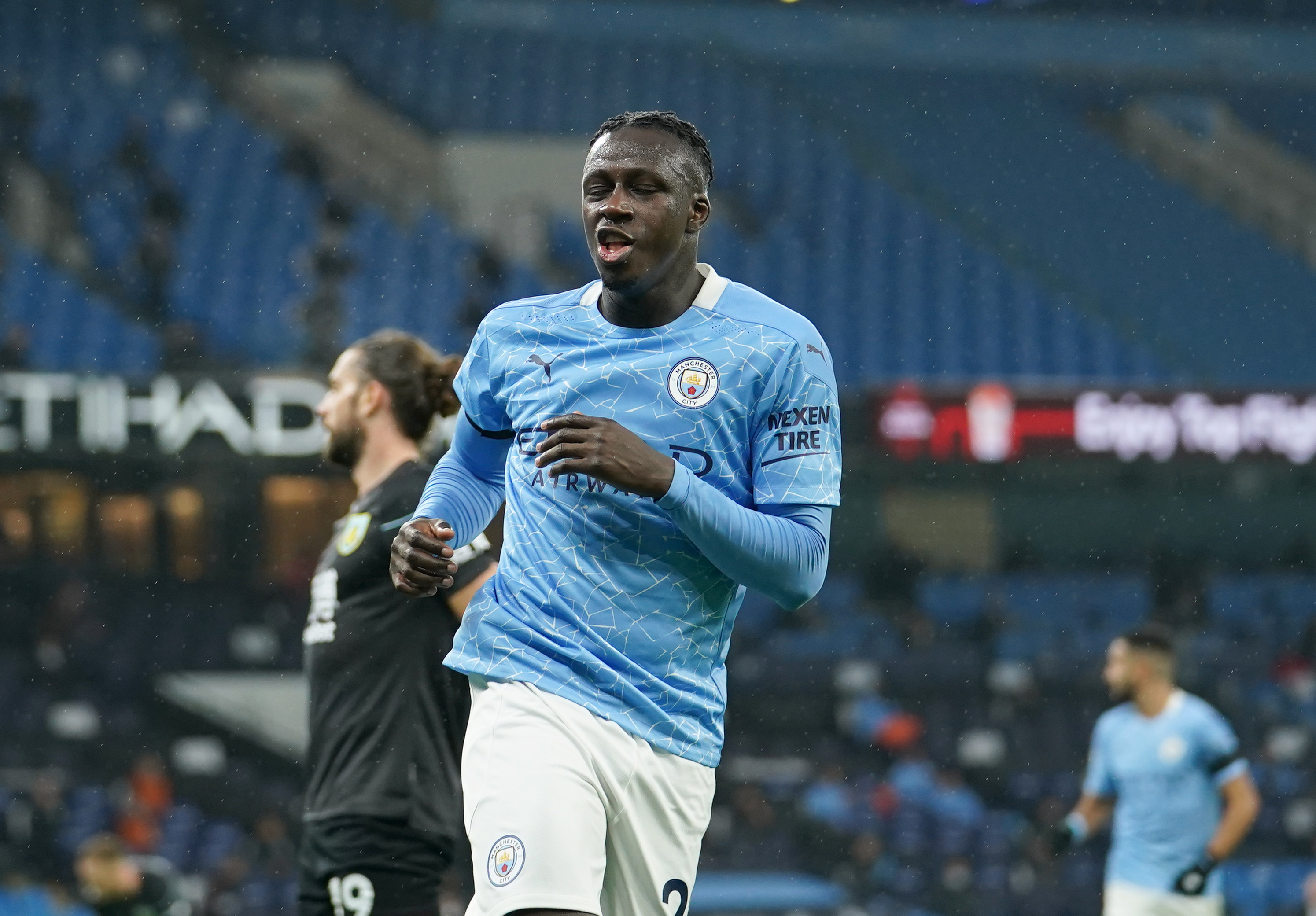 Mendy, who joined City in 2017, bought the car in France and was pictured last summer driving it in the millionaire’s playground of Cannes.

The SVJ model is an improved version of the Aventador S – with only 900 made.

According to the Motor Insurance Bureau, last year 137,410 vehicles were seized for no insurance which equated to one seizure every four minutes.