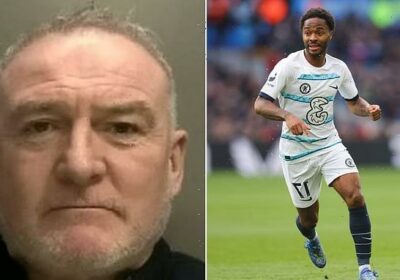 An Aston Villa fan has been banned from attending matches for three years for racially abusing Chelsea and England star Raheem Sterling.

Timothy Hyslop, 54, shouted a racist slur when Sterling was on the ball during the first half of a Premier League game at Villa Park.

He made the vile comments during Chelsea’s 2-0 win against Aston Villa on October 16 last year. Hyslop was quizzed by police after the game and charged with a racially aggravated public order offence.

Hyslop, of Burton, Staffordshire, appeared at Birmingham Magistrates’ Court on Tuesday, January 17, where he pleaded guilty to the charge. He was handed a three-year football banning order (FBO) and ordered to pay fines and costs totalling £538. 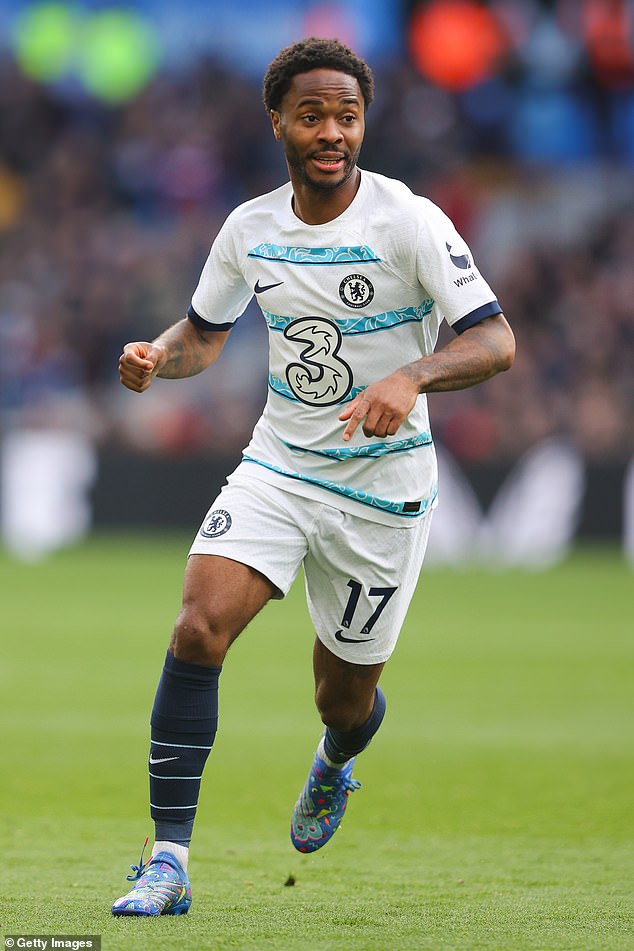 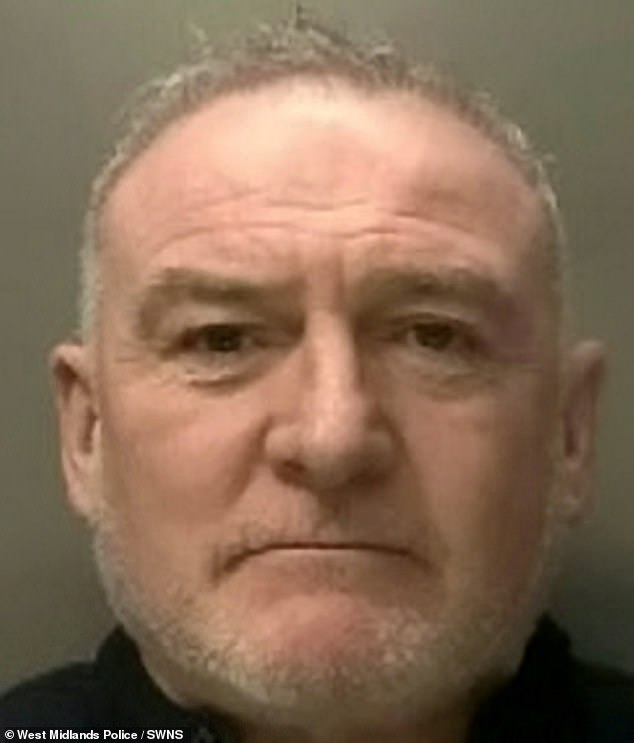 PC Stuart Ward, football hate crime officer at West Midlands Police, said: ‘This kind of behaviour will not be tolerated. Abusing anyone for the colour of their skin is disgusting and can never, ever be condoned.

‘There is no place for racism in football or society in general. I would like to thank Aston Villa for their assistance during this investigation.’

PC Ward was appointed the UK’s first dedicated hate crime officer based within a football unit two years ago. He took up the role after football-related racism shop up by 42 per cent in just one season.

Raheem Sterling has previously described how the racist abuse he suffered at Chelsea in December 2018 forced him to speak out on the issue.

Sterling was abused when he retrieved a ball in front of the Matthew Harding stand during Manchester City’s 2-0 Premier League defeat at Stamford Bridge that year. 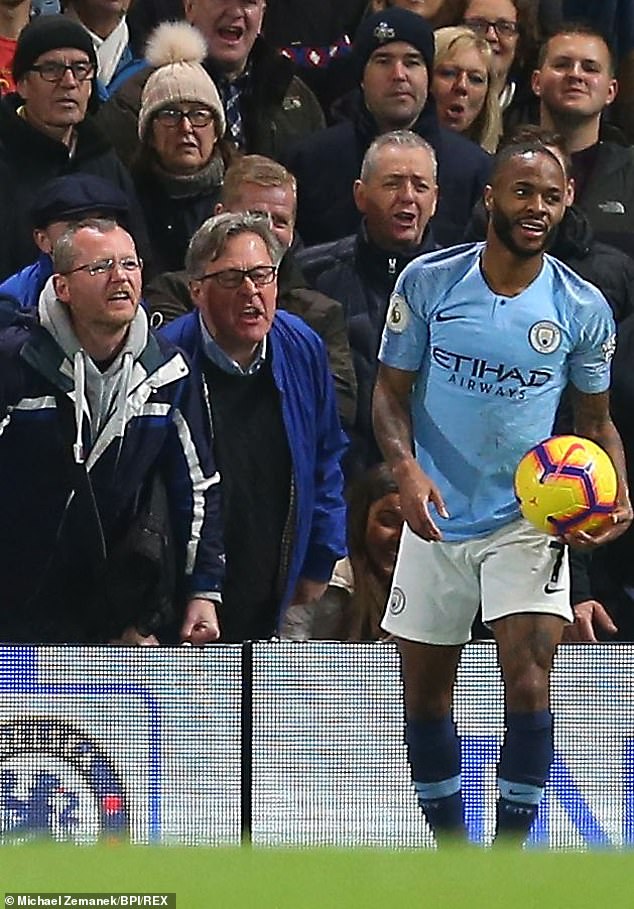 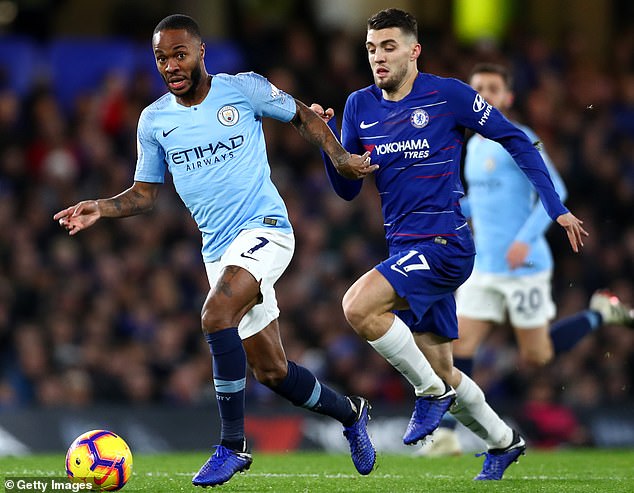 The Blues conducted an investigation and banned a fan for life as well as issuing sanctions against five other supporters for their behaviour during the match, despite the Crown Prosecution Service deciding not to initiate any criminal prosecutions.

As the supporter was handed the ban, Sterling said he would have no problem sitting down with the man and it did not deter him from later joining the club itself.

He said: ‘My main focus is to move away from the racial kind of thing and focus more on nurturing and feeding the youth, like myself growing up, and giving them a map to what world lies ahead and show them that they can manifest a lot of stuff if they just put the time in and look after themselves.’

In 2015, Chelsea faced one of its worst crises when fans were filmed boarding a Paris metro and refused to let a black man board the carriage. They were recorded chanting: ‘We’re racist, we’re racist and that’s the way we like it.’ 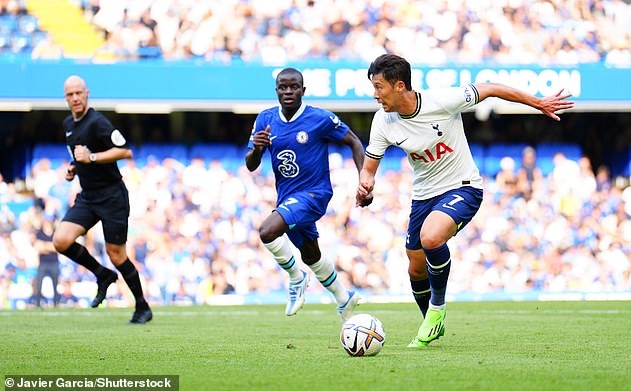 Chelsea’s first ever black footballer Paul Canoville later told media he was left ‘ashamed and deeply upset’ by the clip. He said he had suffered taunts himself after joining the club in 1981.

The club faced no sanction from UEFA as the incident took place away from the stadium, but it did take action to identify and ban the fans involved in the incident.

In August, the SFA wrote to Scottish football clubs warning that any players or officials found to have engaged in racist behaviour would face a ten-month match ban.

In December 2021, three separate incidents of racism were recorded in European matches in a single weekend – involving the Premier League, the Belgian Pro League and in the German third tier, where a match was abandoned for the first time due to racism.

Manchester City legend Vincent Kompany, the manager of Anderlecht, was targeted by Club Brugge supporters in a 2-2 draw on December 19. It led to Chelsea forward Romelu Lukaku calling for a shift in attitudes on a widely-shared Instagram post.

That same weekend, Premier League encounter between Arsenal and Leeds at Elland Road, Gunners defender Rob Holding reported racist abuse from a Leeds United fan, in relation to two substitutes who were called on to the pitch.